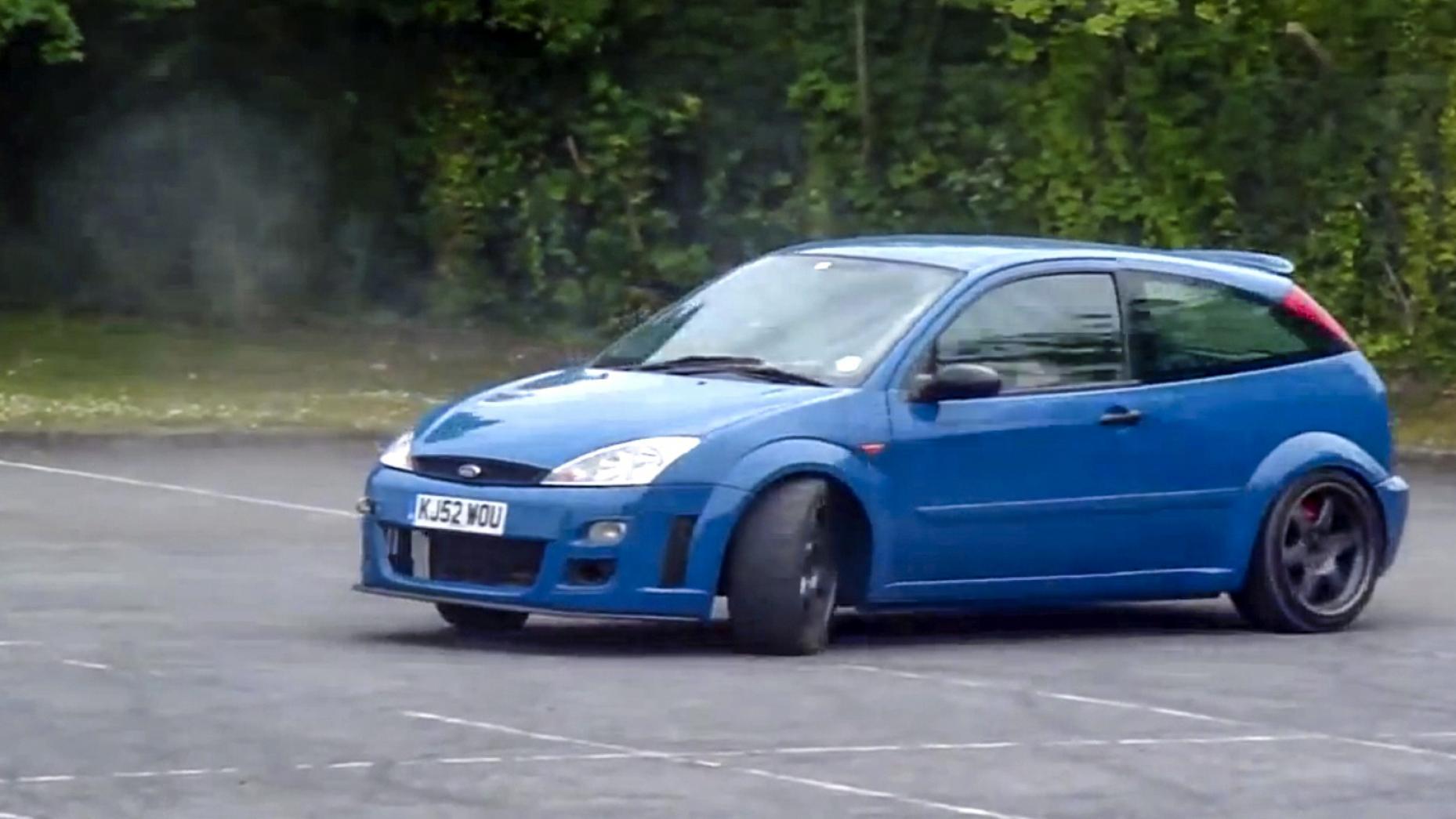 7 of the weirdest ever drift cars

Think you can't throw a school bus round a race track? Think again!

7 of the weirdest ever drift cars

Drifting is, at heart, a Japanese discipline, but when Federico Sceriffo set about competing in Formula Drift America, he decided he needed a more patriotic mount. A twin-s’charged, 800bhp Ferrari 599 with a hydraulic handbrake.

Fair play to Shane Lynch. The Irishman decided, post Boyzone fame, that sliding about in a 6.7-litre V8-powered, three-speed ’79 Roller was much cooler than crooning love songs from a bar stool surrounded by dry ice.

Nitro Circus can be relied upon for vehicular mayhem. Stripping a US school bus of its fittings, adding a giant roll cage and setting it loose on a flooded carpark? We’d expect nothing less. More a spinner than a drifter, but a noble effort.

An aggressively driven Transit van? Wonders will never cease… Next time there’s an angry builder tailgating you to oblivion, count your blessings it’s not fitted with a 440bhp V8 and a locking diff, like this prototype.

You’d expect a sideways Prius to be an immature riposte to the Toyota’s holier-than-thou values, perhaps with V8 power, right? Think again. This is actually a full-EV conversion with Tesla-baiting, tyre-shredding abilities.

Tip of the hat to Alexandre Claudin, who decided to go hillclimb drifting in a 5.3m-long Dodge Charger boasting a tuned BMW V8 and exhausts protruding from the tops of the front wings. Yes, that sounds perfectly safe.

The Focus RS had a problem with torque steer. In 2002, threading 212bhp through the front wheels of a car was… sketchy. A solution, then, from Kugel Street Rod Components. How about a 4.6-litre Mustang V8 conversion and rear-drive?

Have we missed something ? Send us your strange drift cars.