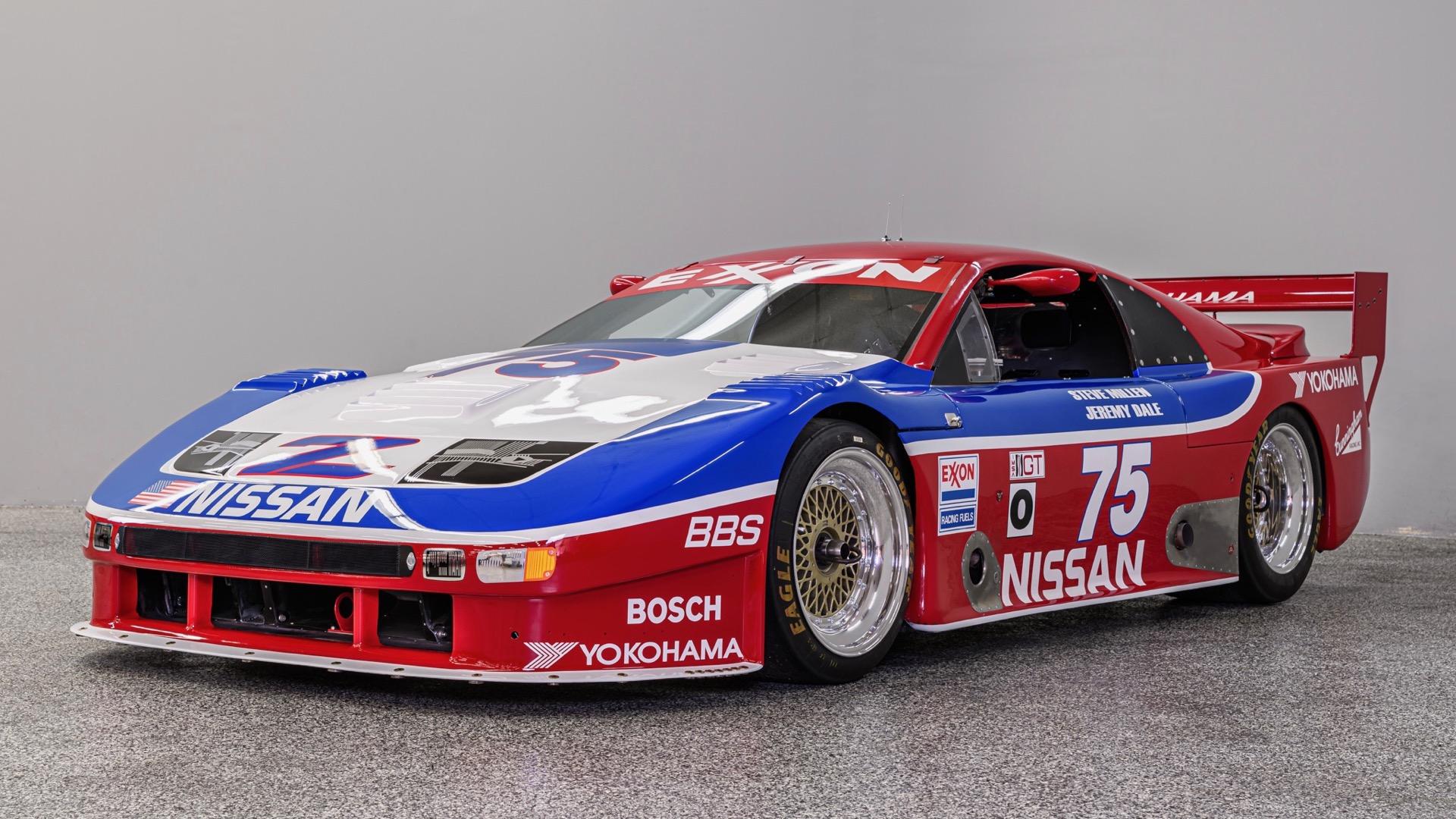 Nissan scored some of its biggest racing successes in the late 1980s and early 1990s, competing in the IMSA GTP prototype class and racing the Z32-generation 300ZX in the GTO class. One of those 300ZX IMSA GTO race cars is now for sale on Bring a Trailer. 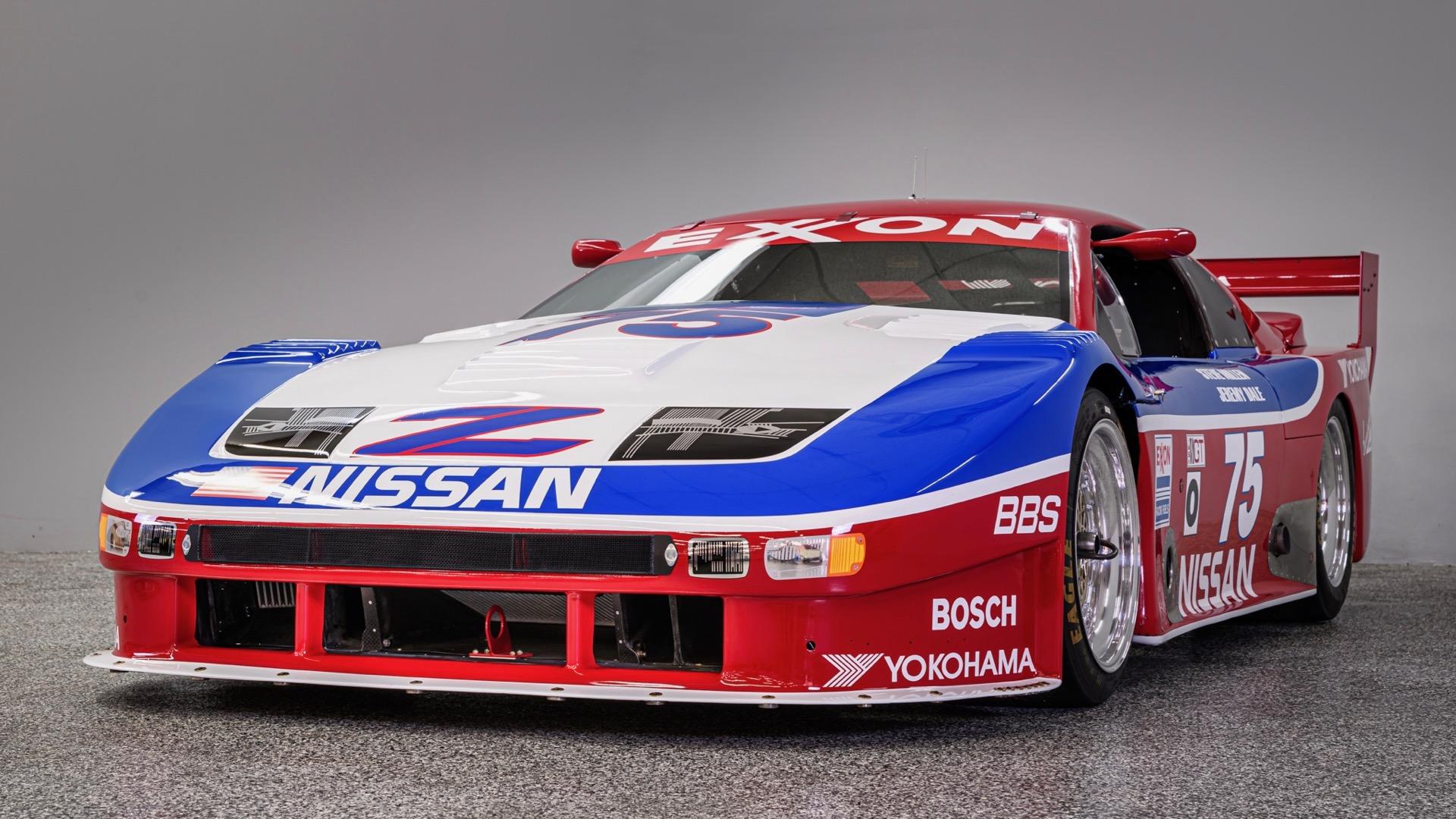 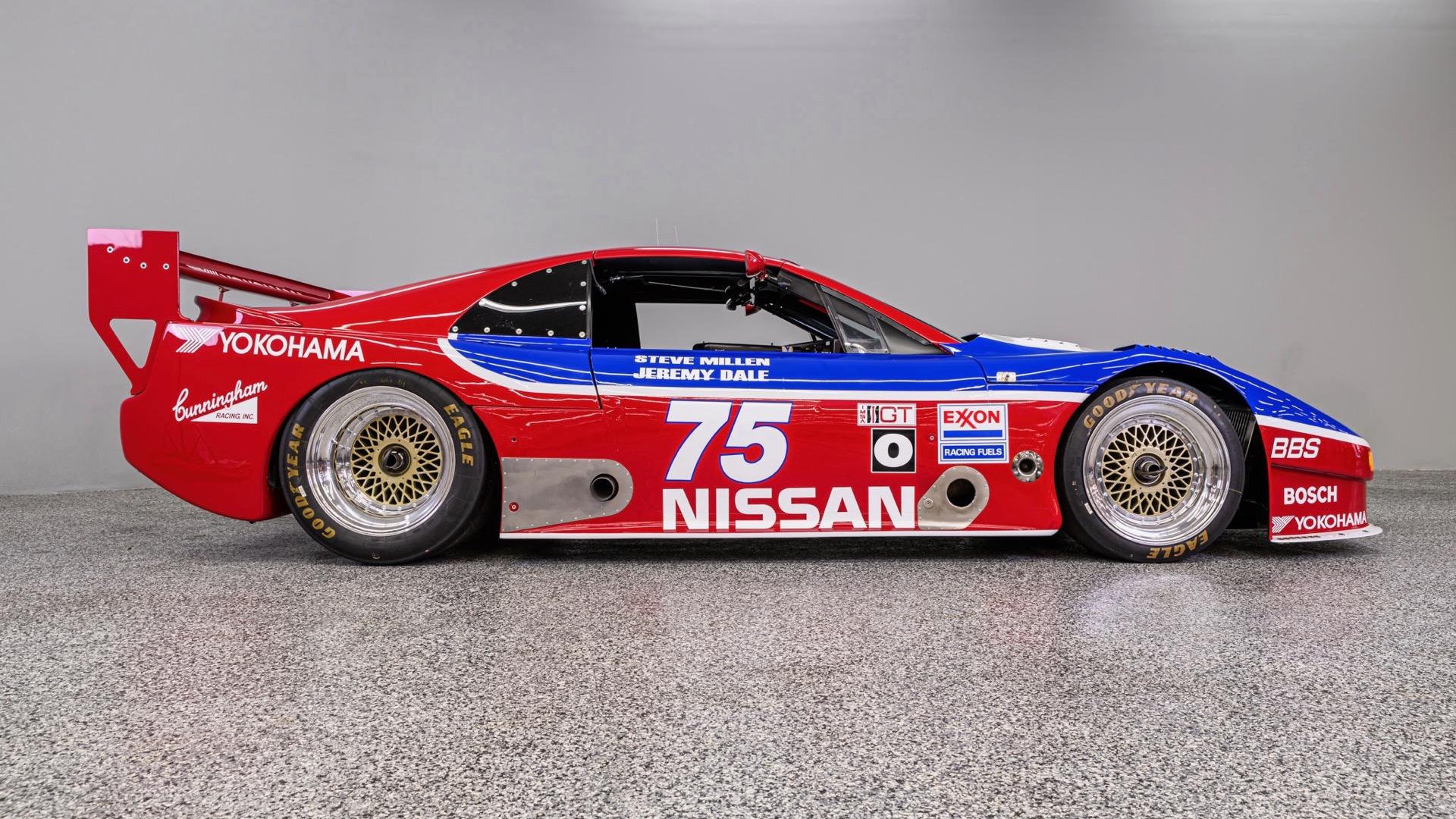 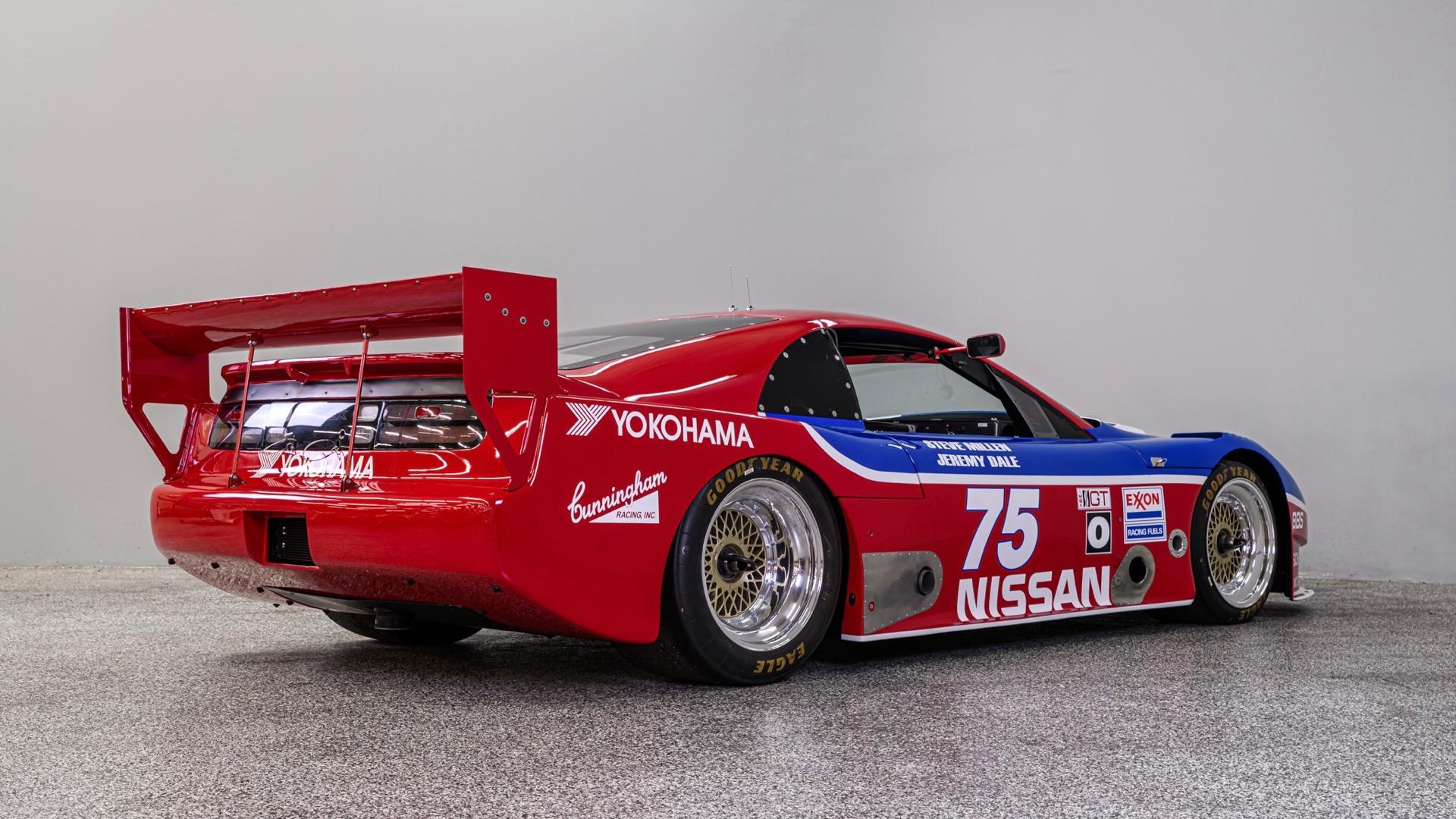 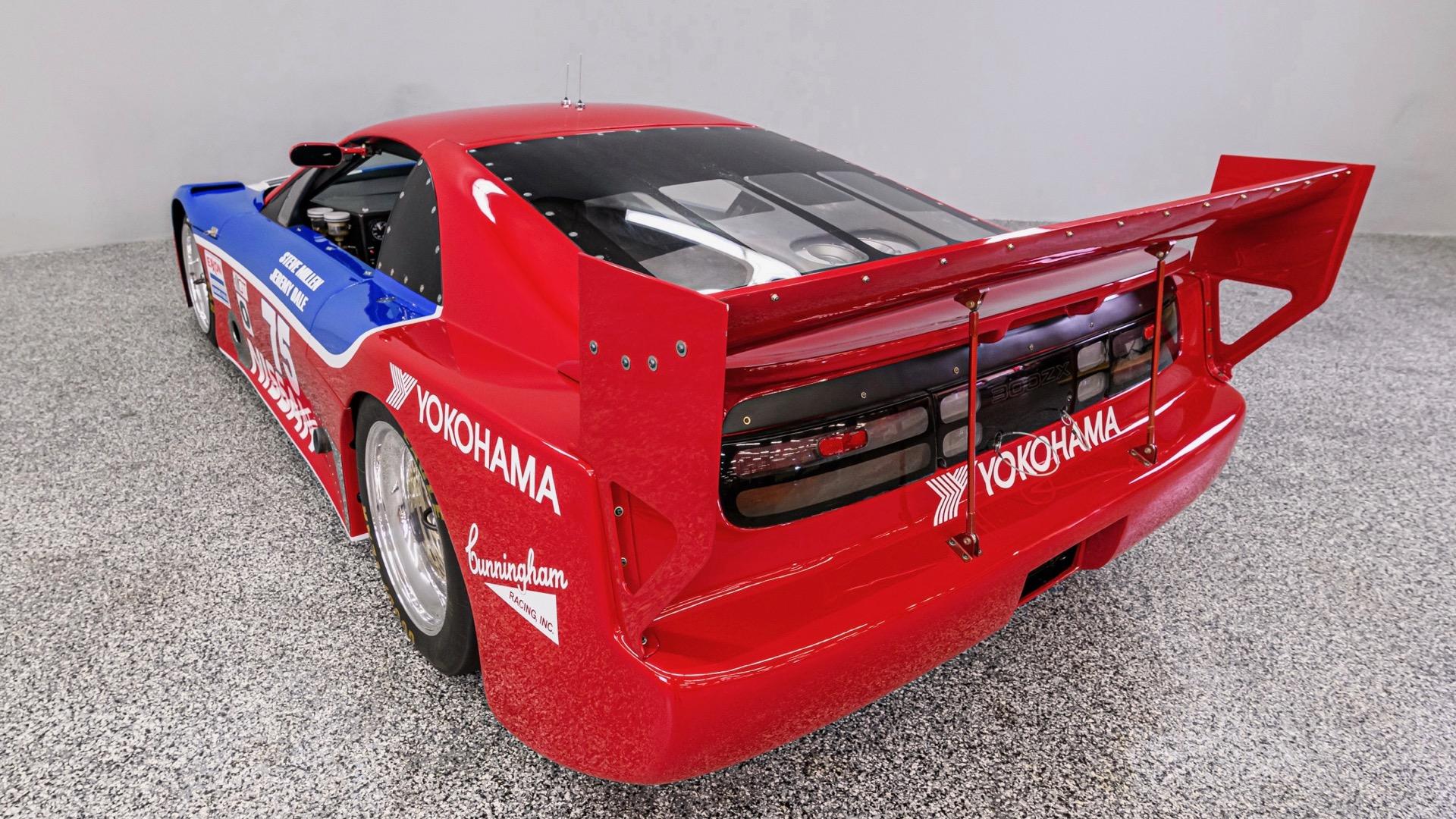 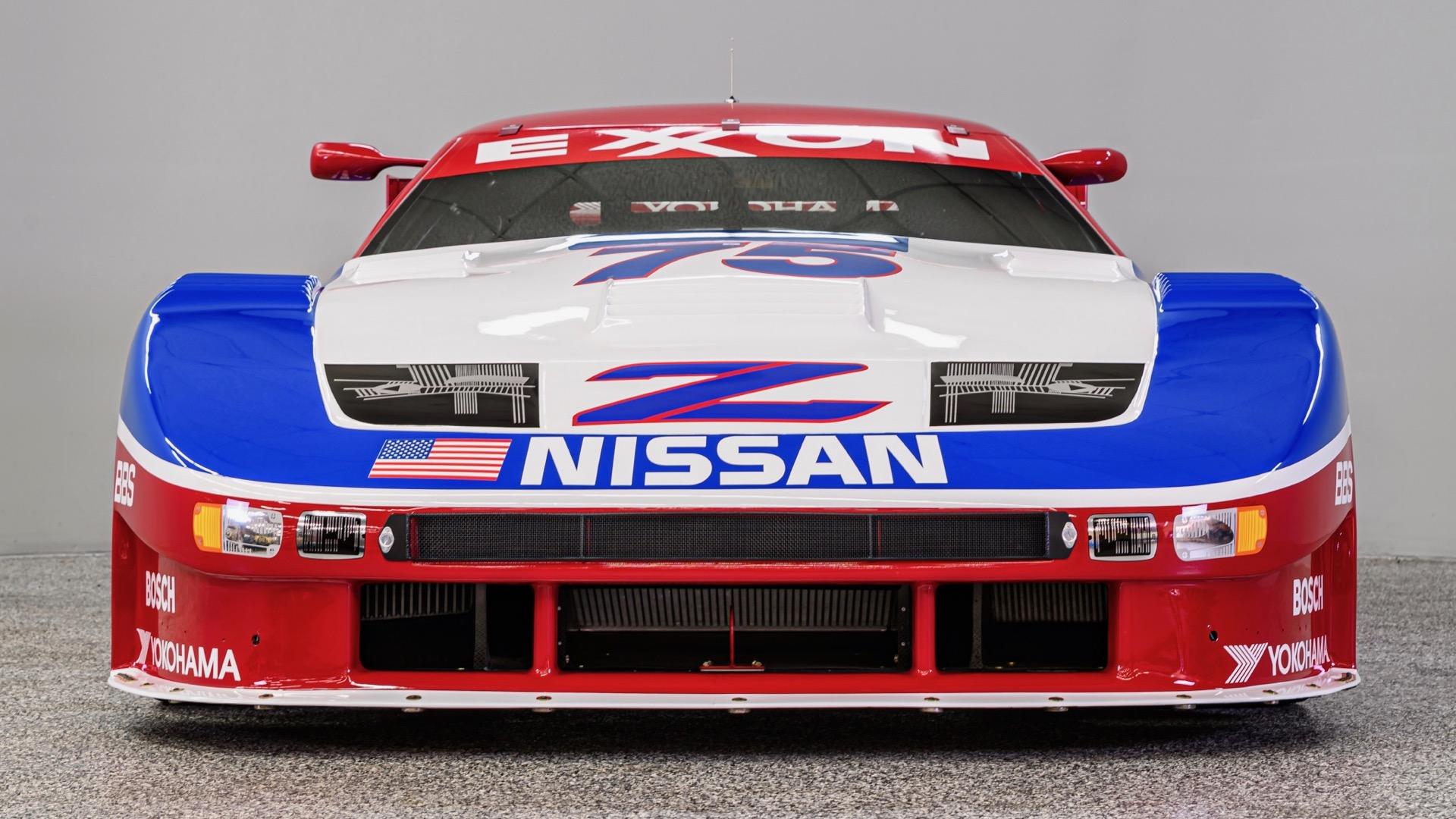 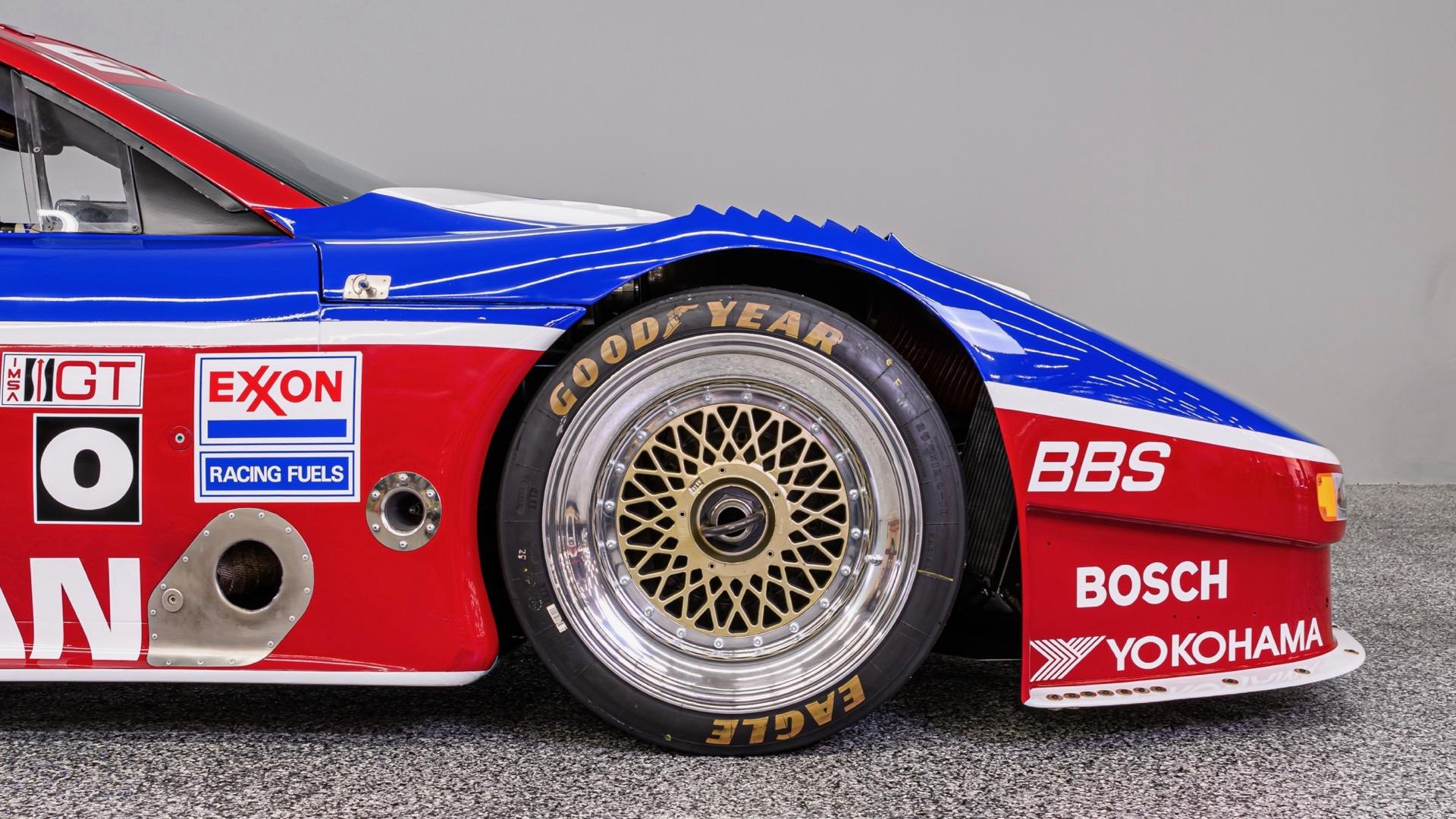 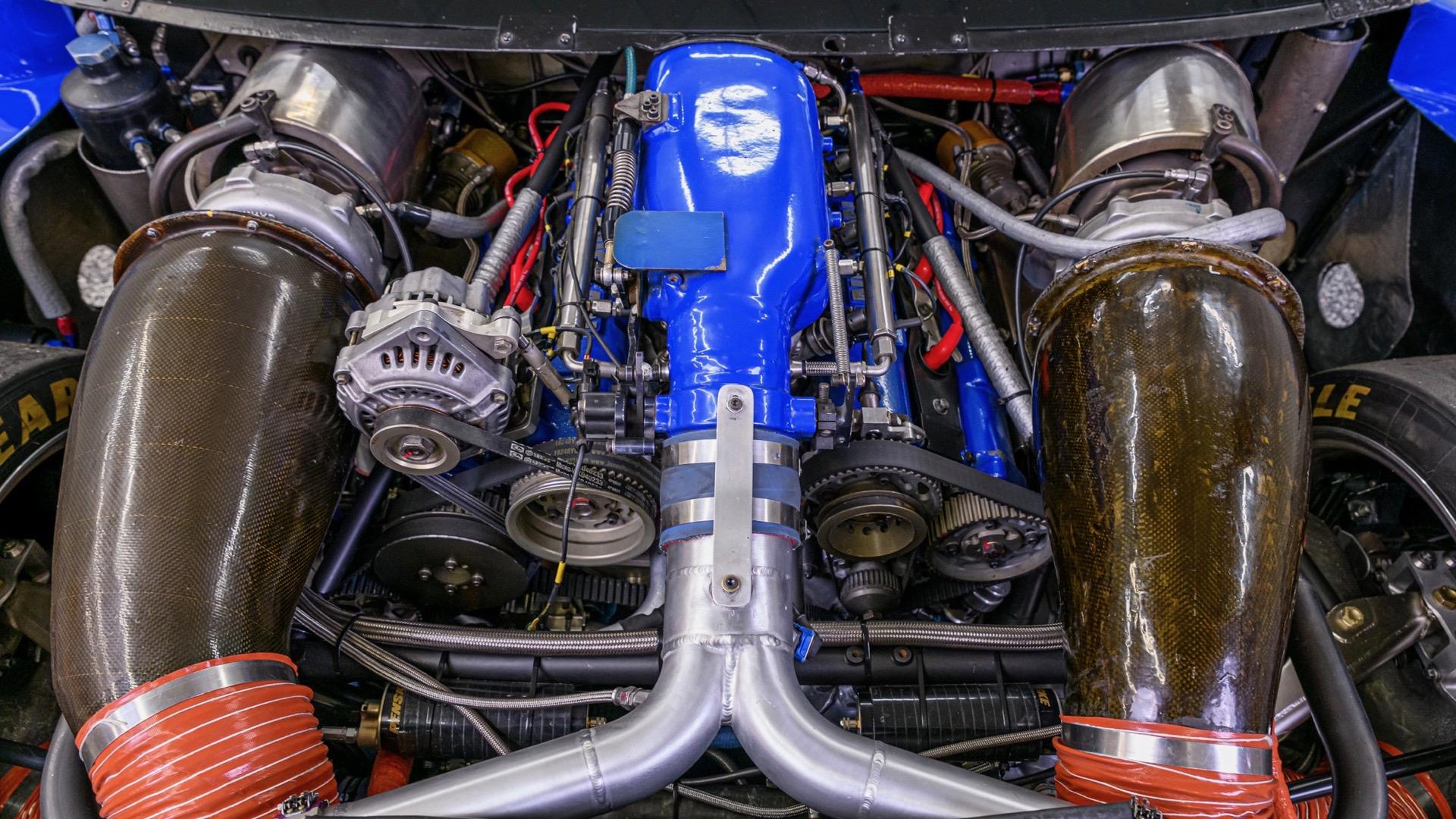 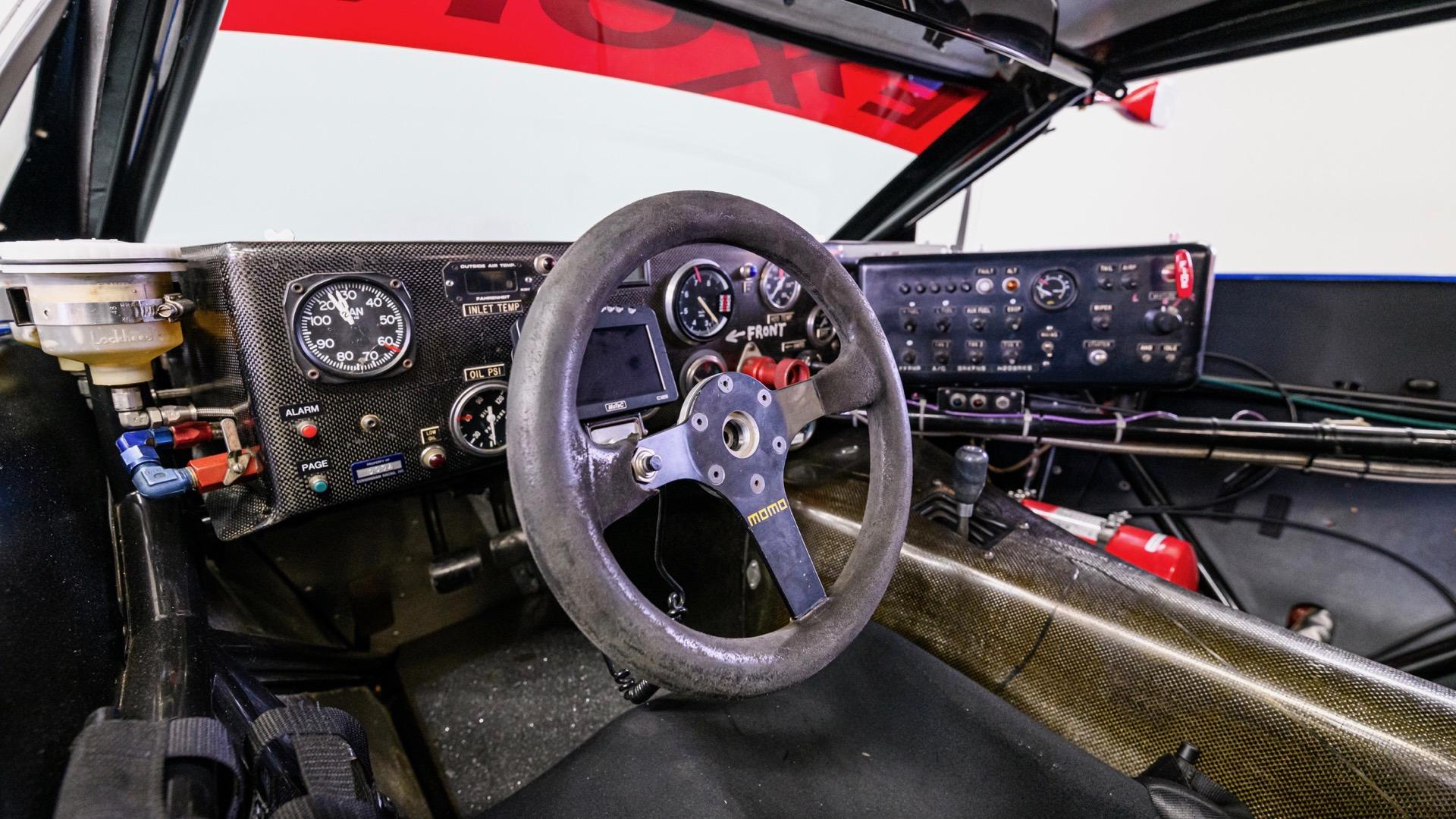 Clayton Cunningham racing built seven factory-supported cars, which raced between 1989 and 1995. This car—chassis 004—debuted in 1990 and raced in 1991 as well, with wins at Road Atlanta and Watkins Glen, seven pole positions, two fastest laps, and a 93% finishing record, according to the listing.

Power is provided by a 3.0-liter twin-turbocharged V-6, coupled to a 5-speed manual transmission with rear-wheel drive.

After 14 races, chassis 004 was retired at the end of the 1991 season. It was used as a backup car, before being sold in 1997 to a Canadian owner. That owner left the car unused before returning it to Clayton Cunningham Racing in 2003 for reconditioning, according to the listing. The car then sat idle again until it was sold in 2017 to an Oregon owner, who entered it in vintage races. It was refurbished a second time before being acquired by the current owner in 2020, according to the listing.

Its worth noting that a similar car, chassis 002, built for the 1989 IMSA season, went unsold after being listed by Stratas Auctions last year. That car has at the same twin-turbo engine as chassis 004, but the earlier short-wheelbase chassis. It also never won a race; its best finish was third at Mid-Ohio.