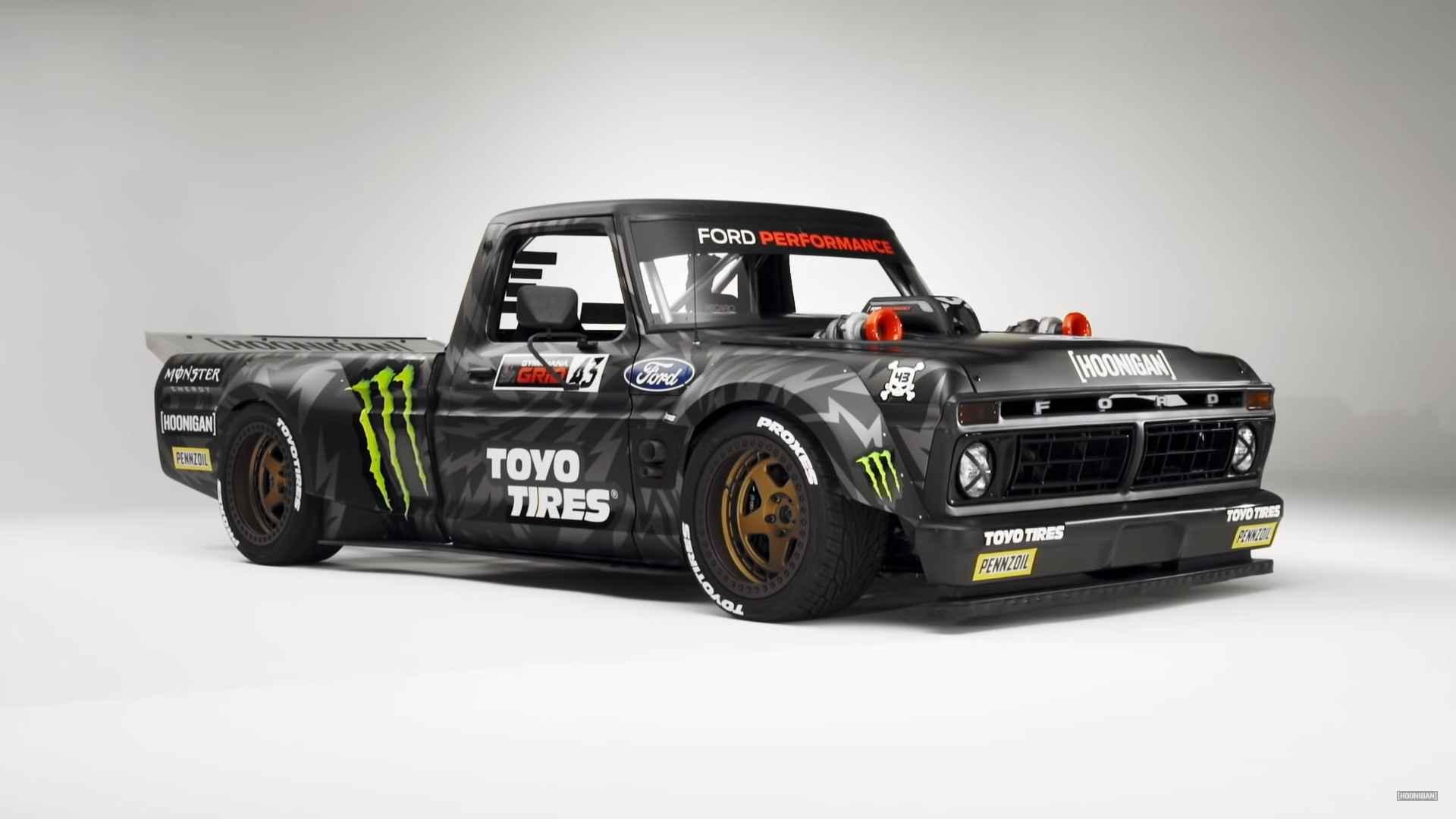 The 1977 Ford F-150 "Hoonitruck" owned by Ken Block is presently for sale through LBI Limited for $1.1 million. 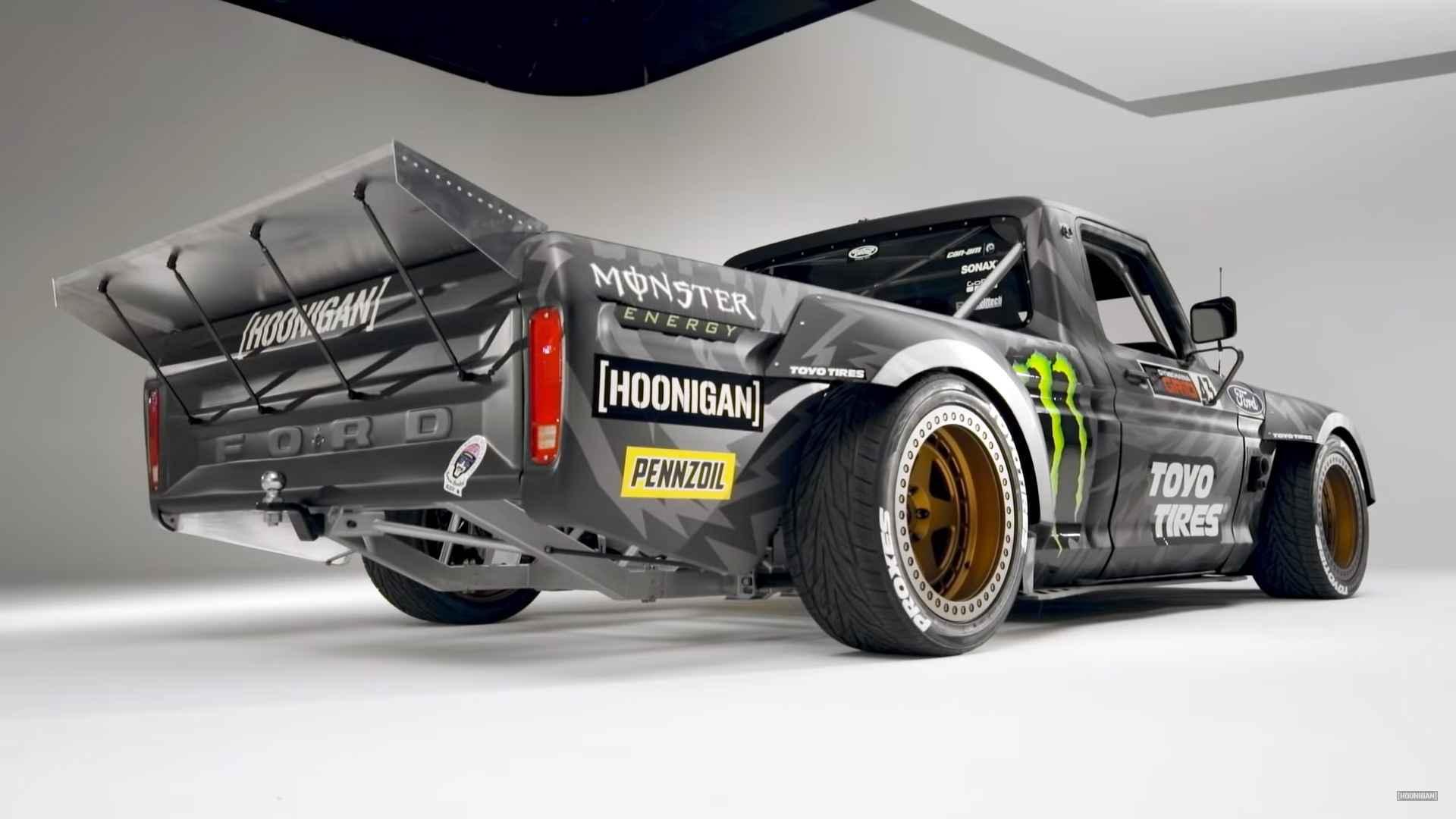 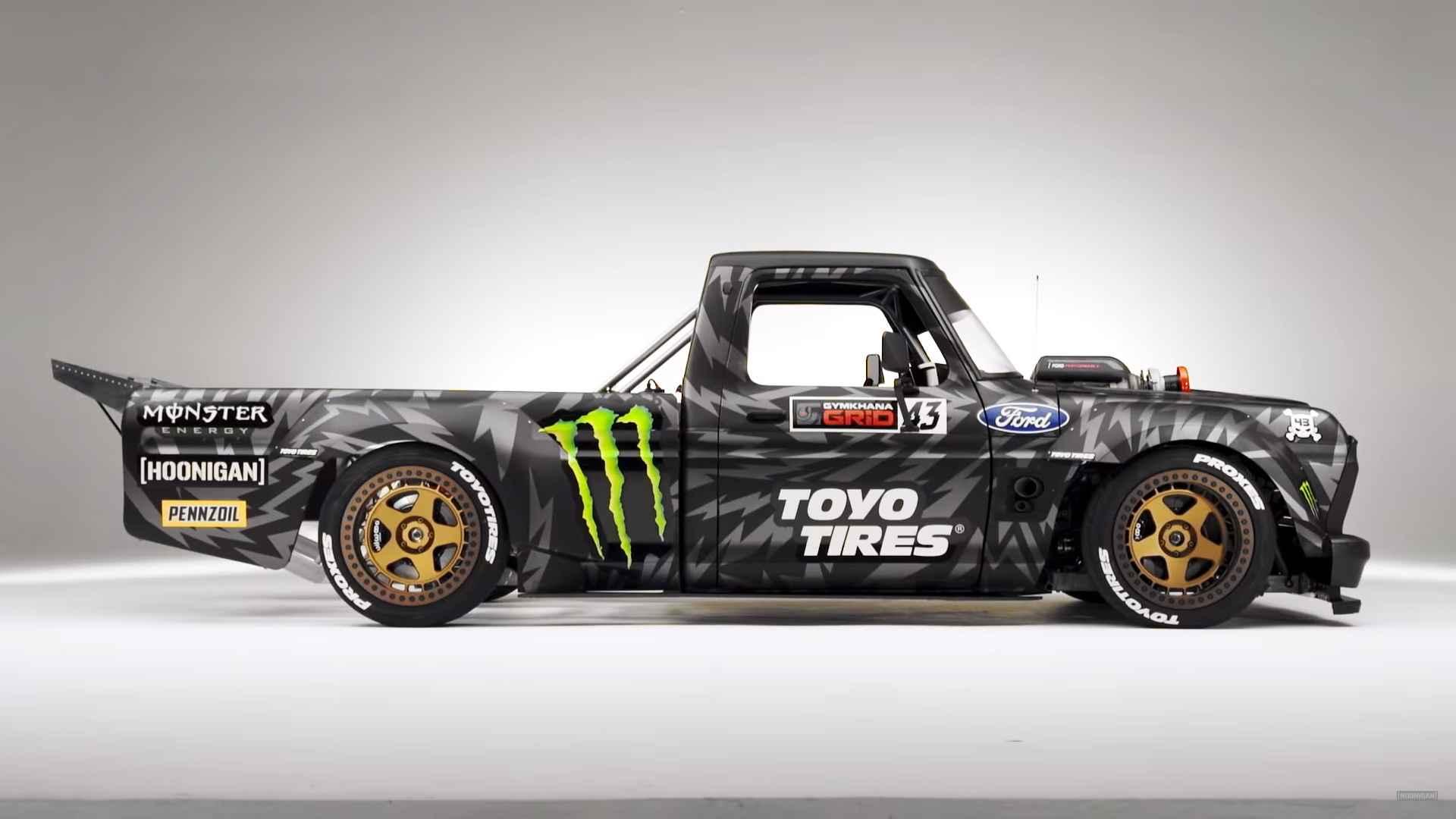 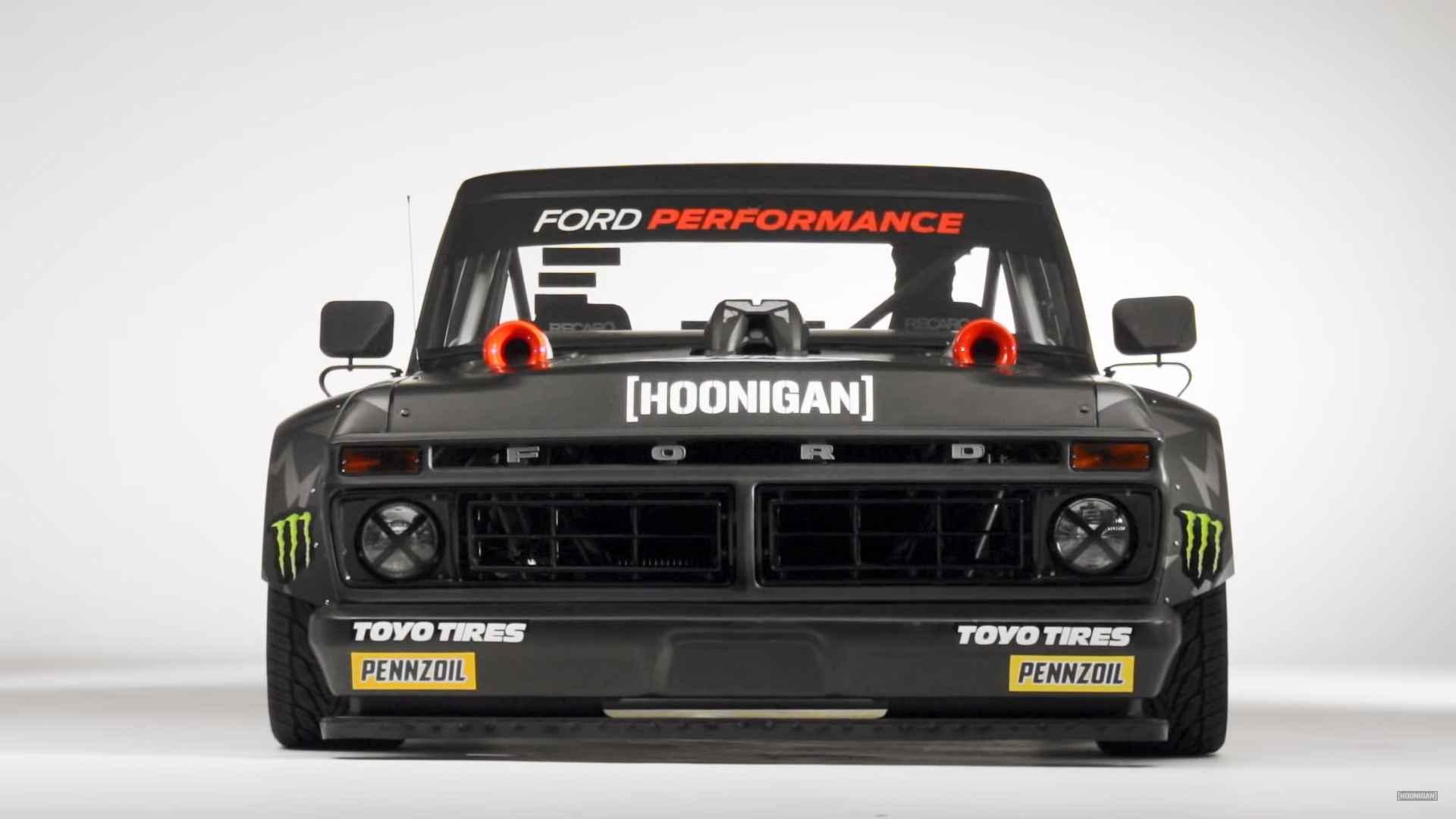 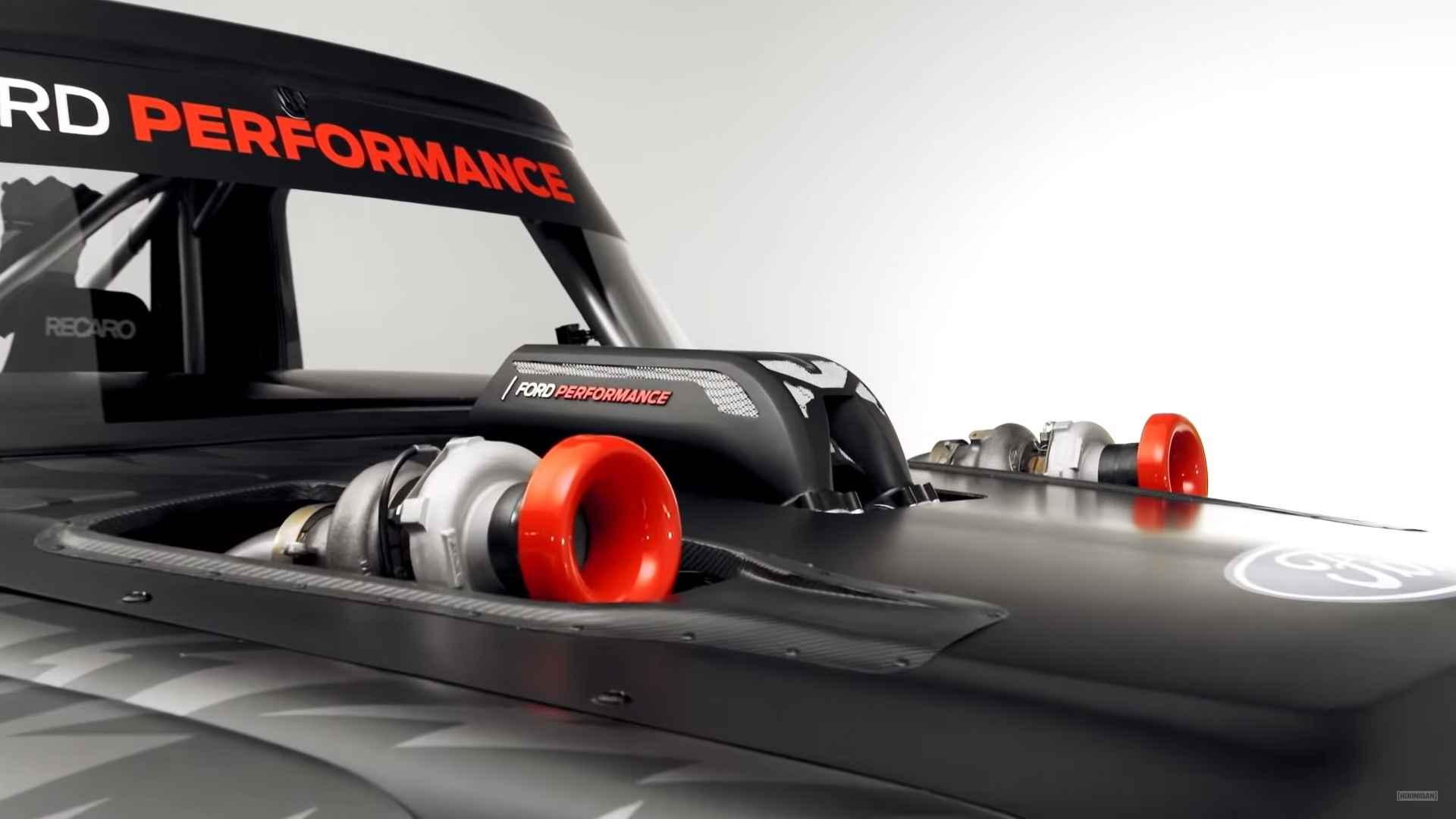 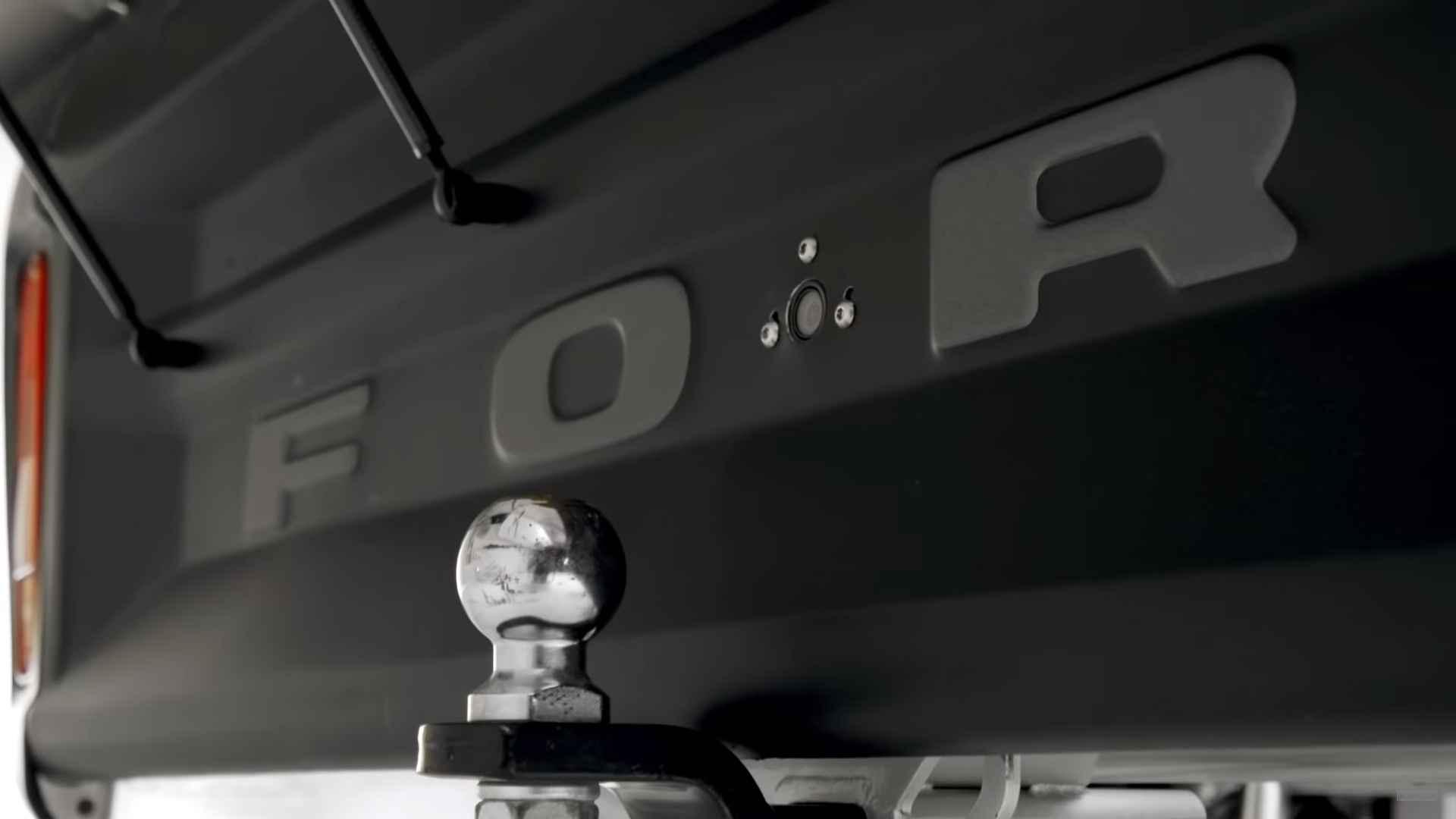 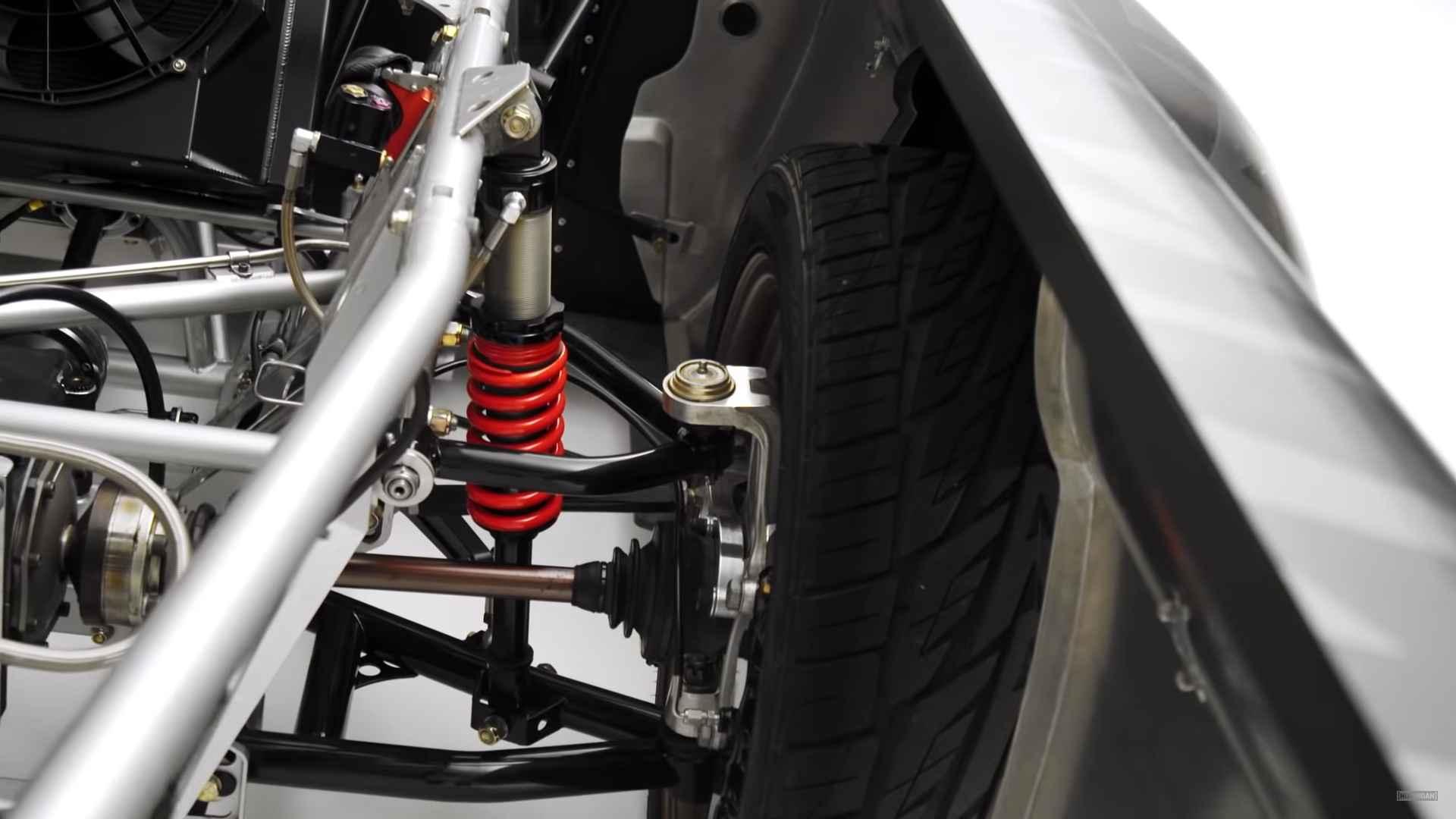 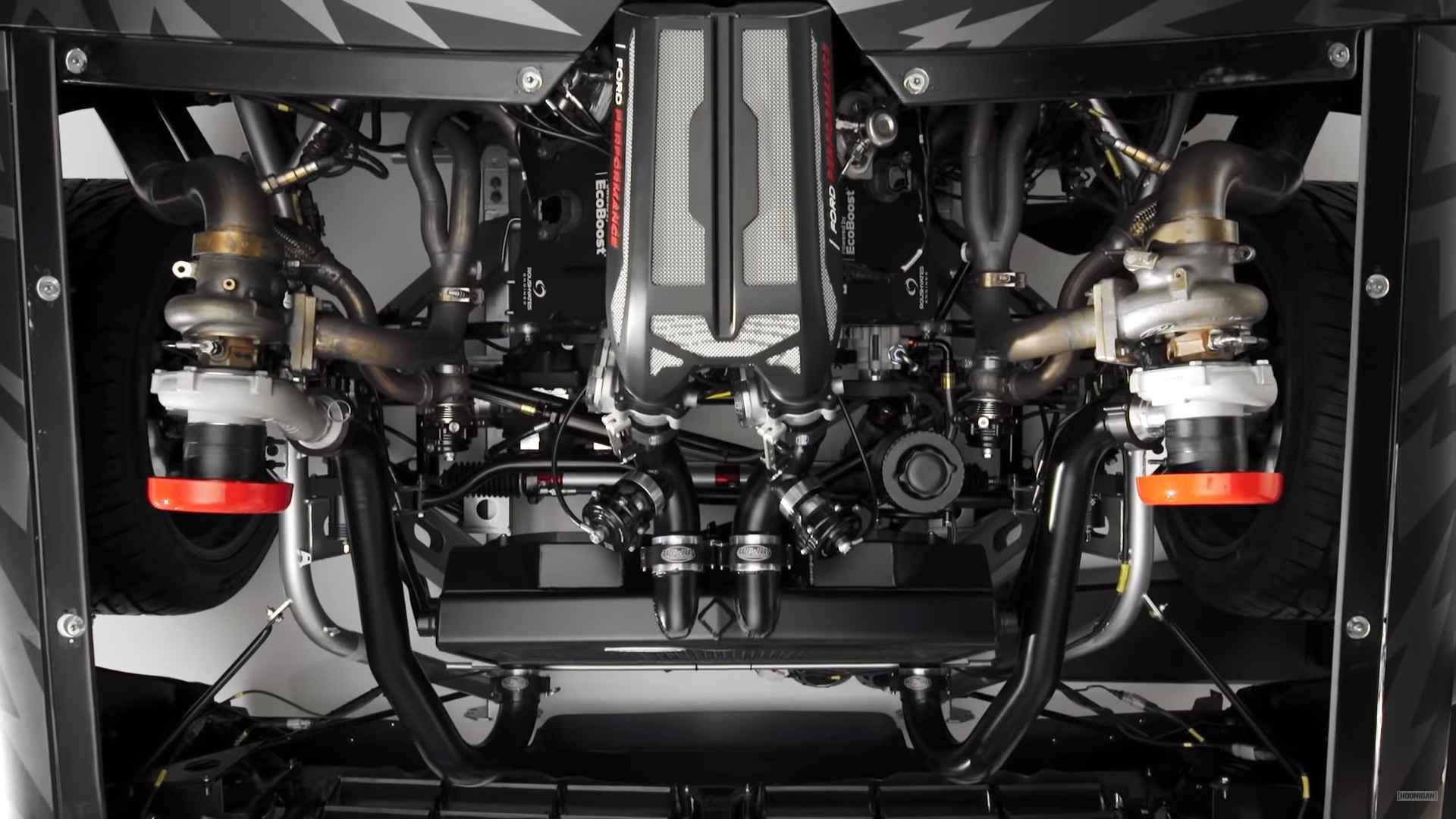 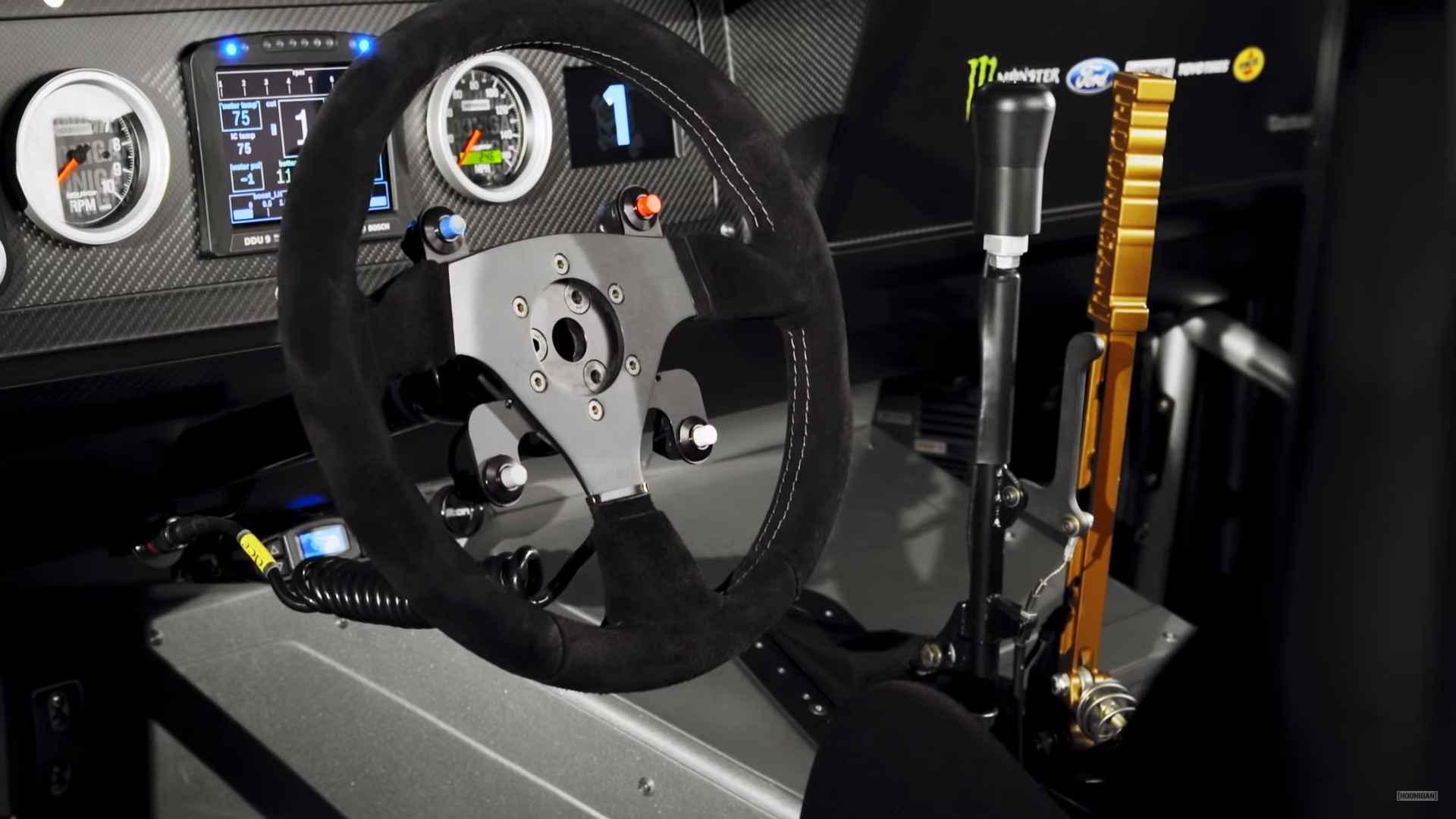 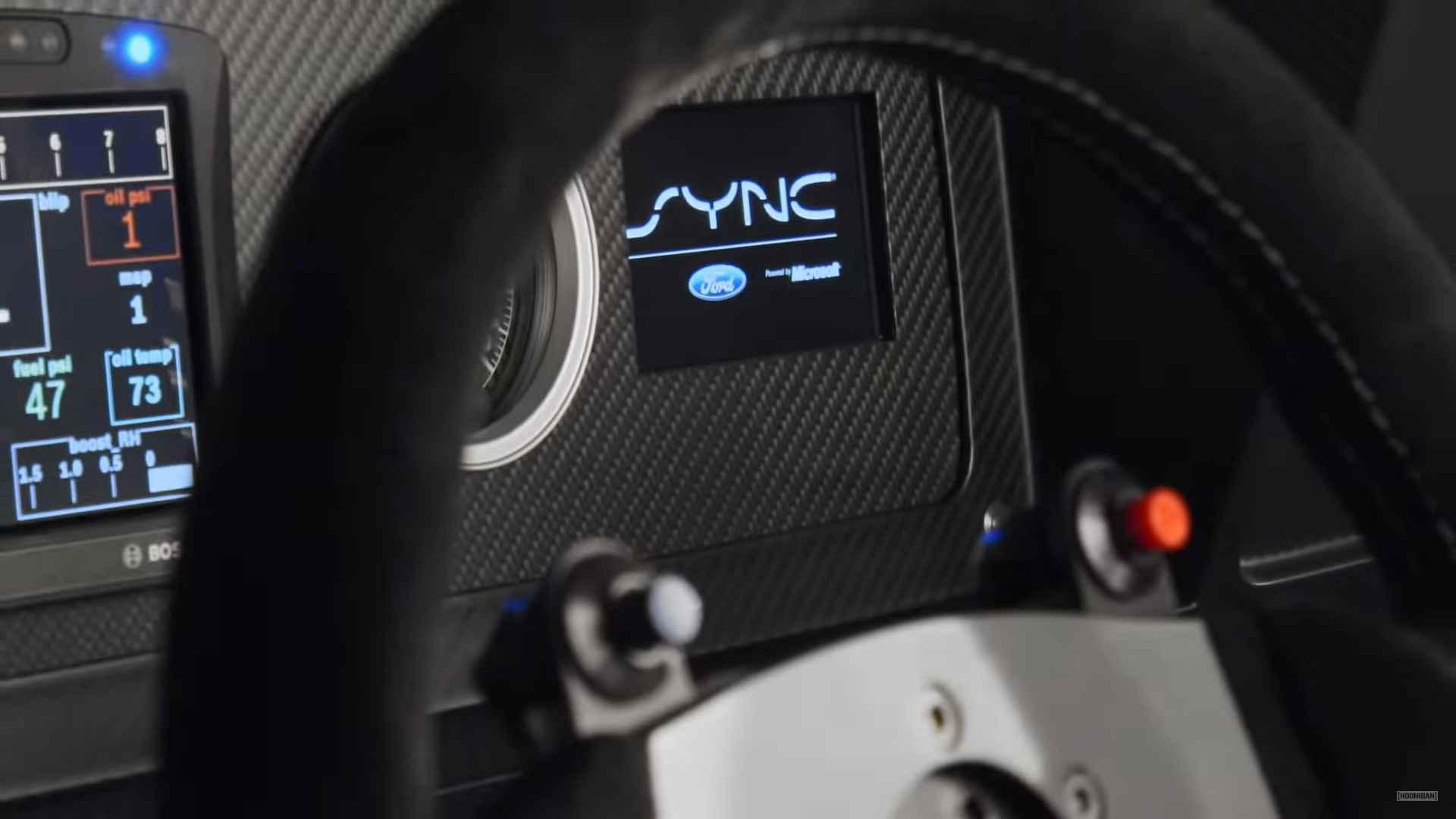 If you're not acquainted, Block commissioned the extensively modified truck as a follow-up to his "Hoonicorn" Ford Mustang for his "Gymkhana" film series.
Block picked a 1977 F-150 since he conducted some of his early hooning in his father's truck of the same model year when he was a youngster.

A twin-turbocharged 3.5-liter V-6 based on the Ford GT racing engine powers the truck.
It generates 914 horsepower and 702 pound-feet of torque, which is sent to all four wheels via a 6-speed Sadev gearbox.
The engine choice seems appropriate, given the contemporary F-150 employs a twin-turbo 3.5-liter V-6 as well.

Because the truck's clearance was considered too narrow for trailers at little over 79 inches wide, it was planned to be dismantled for transit to filming sites.
It also features a modular design that makes on-site repairs easy.

In "Climbkhana Two," Block drove the Hoonitruck up the route to China's "Heaven's Gate," and in "Gymkhana 10," the truck was shown among several of Block's other vehicles.

Block is parting ways with several of his Blue Oval vehicles after losing his exclusive collaboration with Ford.
He recently listed two Ford Fiesta rally vehicles and a rare 1986 Ford RS200 for sale, in addition to the Hoonitruck.
Block, who is now a free agent, has been testing Skoda and Subaru rally cars in recent months, and it's unknown whether he'll commission a new truck to replace the Hoonitruck.