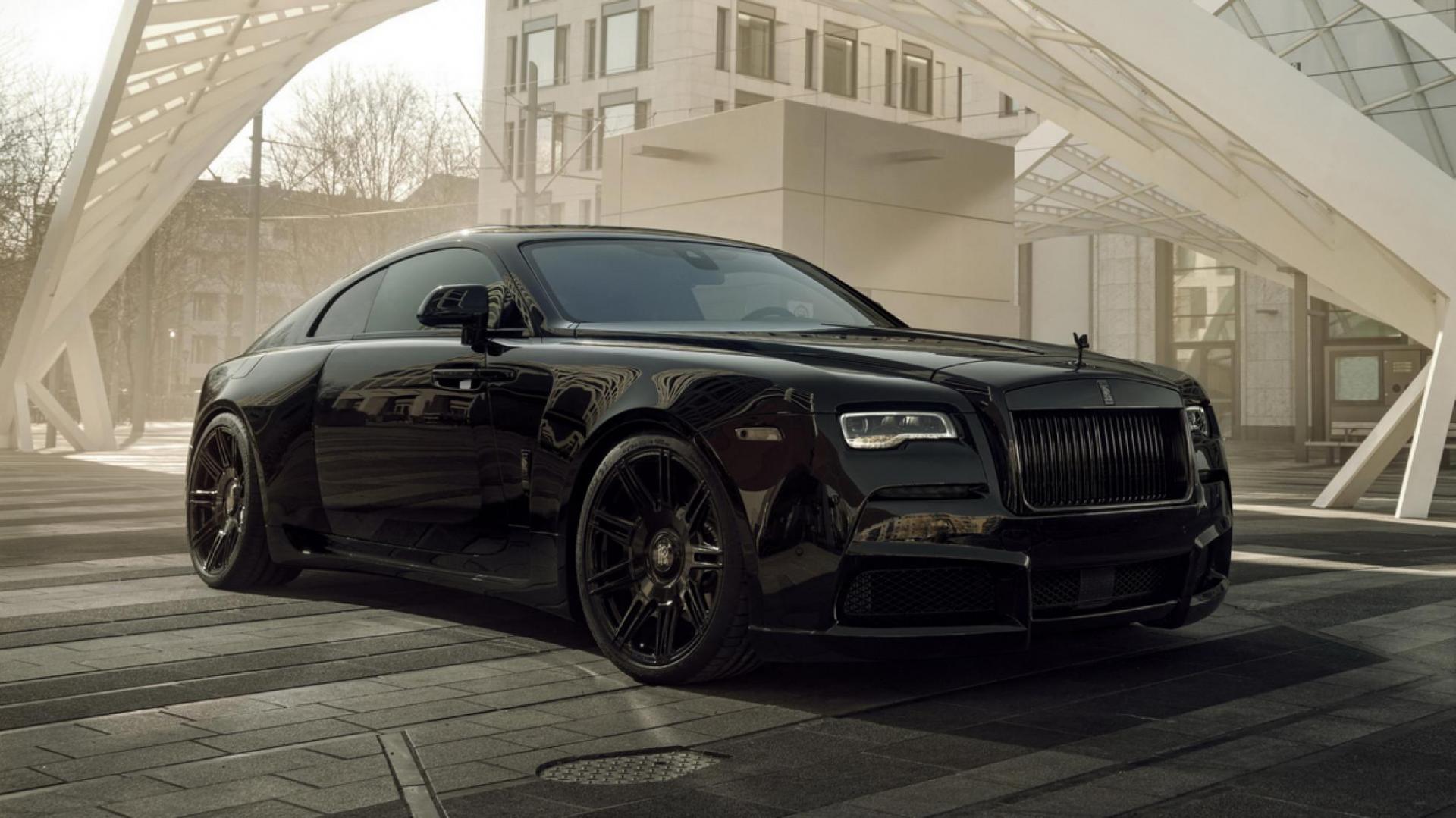 This is a Rolls-Royce Wraith Black Badge that’s been modified by German tuner SPOFEC. Eye-catching/watering thing, isn’t it?

For context, SPOFEC is a division of Novitec (whose work has been particularly palatable of late), but one that only modifies Rolls-Royces. The slightly odd name apparently comes from the SPirit OF ECstasy.

Anyway, back to its latest creation. It’s called the OVERDOSE and just three examples will be available worldwide. The most obvious modification is the bodykit, which is crafted from carbon fibre and makes the Wraith 7cm wider up front and a whole 13cm wider at the rear. Because a regular Wraith is famously skinny.

You’ll also notice that it’s been lowered fairly dramatically. SPOFEC says a control module for the air suspension means the OVERDOSE sits 40mm lower than a standard Wraith at speeds of up to 87mph, at which point it’ll rise back up to its original level.

It’ll get to that 87mph mark rather quickly too, thanks to an ECU upgrade that means the 6.6-litre twin-turbo V12 now puts out 707bhp and 727lb ft of torque. The result is 0-62mph in 4.2 seconds. Because a regular Wraith is famously slow.

The wheels are new 22-inch items courtesy of US-based company Vossen, and SPOFEC says it’ll customise each interior by customer request. Because a regular Wraith is famously standard.