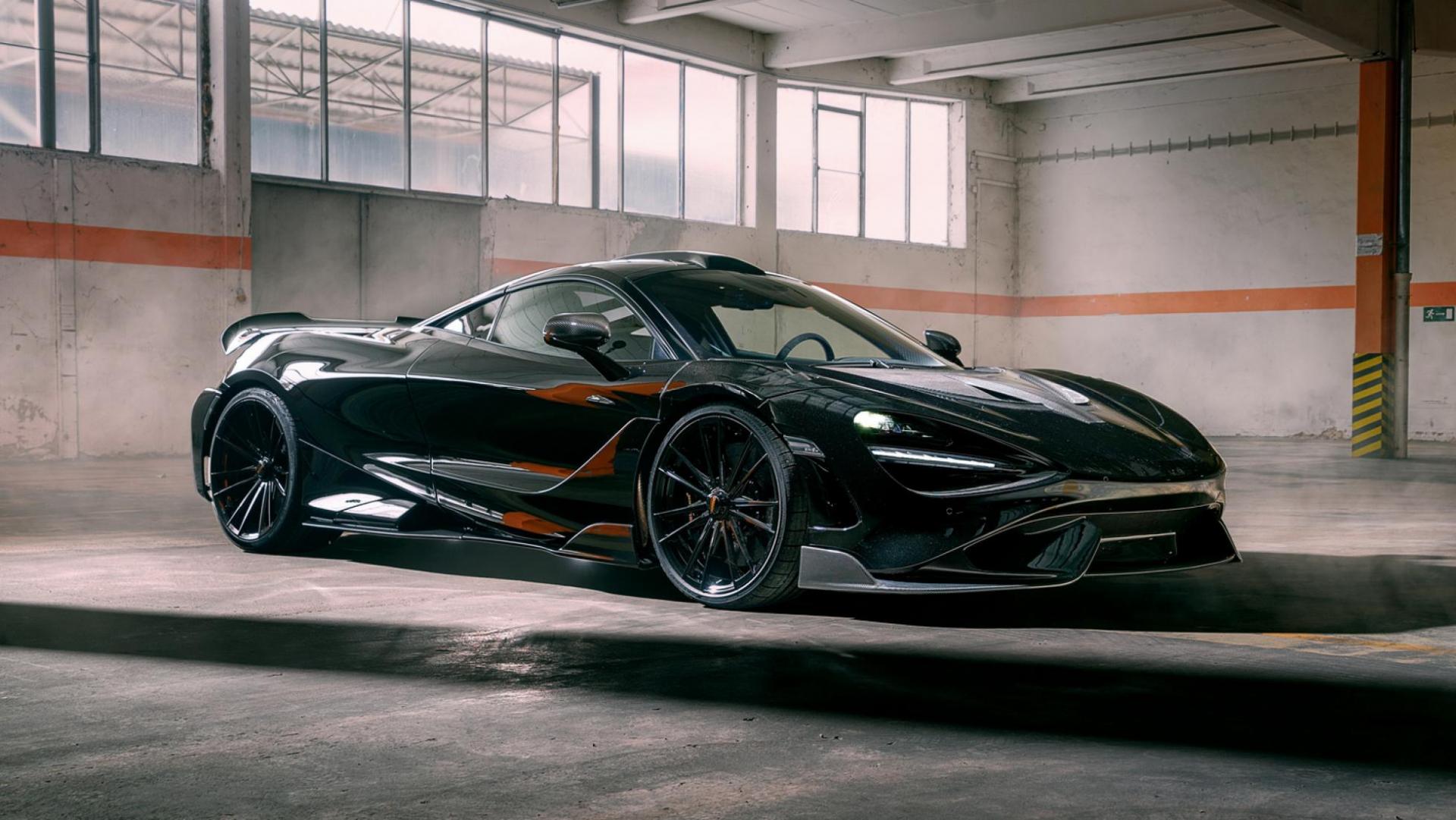 Novitec has given the McLaren 765LT even more power

The ‘standard’ McLaren 765LT is hardly lacking in the performance, speed and focus departments.

Novitec has given the McLaren 765LT even more power

Imagine our genuine shock then, when the news dropped about this Novitec-tuned 765LT and its 831bhp. Eight hundred and thirty-one brake horsepower. Scary.

Novitec gets to that figure using a plug and play ECU with specially programmed mapping, as well as a new high-performance Inconel exhaust. There’s 662lb ft of torque too (an increase of 72lb ft) and the result is 0-62mph in a ludicrously quick 2.5 seconds.

Rather astoundingly, the long tailed Novitec will also hit 124mph in 6.5 seconds and will run on to a top speed of over 205mph. Oh, and you can have that new exhaust system insulated with gold plating, because why wouldn’t you?

Elsewhere there’s new springs that drop the 765 by a further two millimetres, plus new forged wheels from Vossen that can be specced in one of 72 different colours. Crikey.

Novitec will also fit some added carbon in the forms of a roof scoop (brilliant), a vented front bonnet (less brilliant) and headlight inserts (ambivalent, really).

The price for all of this is yet to be announced, but the real question we should be asking is did the 765LT really need more power? Over to you, Internet…