The Brabus 92R is a limited-edition electric city rocket

The Brabus 92R is a limited-edition electric city rocket 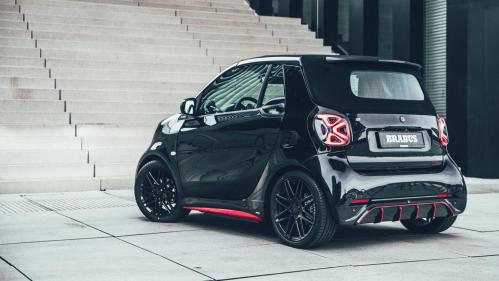 Say hello to Brabus’ Smart Fortwo 92R. What’s that? You’re feeling a strange sense of déjà vu? You’re not wrong: the new model bears a striking resemblance to the Ultimate E facelift we saw last year. The 92R, however, is limited to just 50 models.

It is, in the words of Brabus, an “electrically powered pocket rocket”. That translates to a stratospheric 91bhp and 133lb ft of torque, an increase of 9bhp and 15lb ft respectively over the standard model. 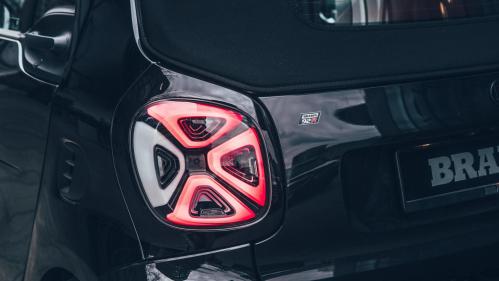 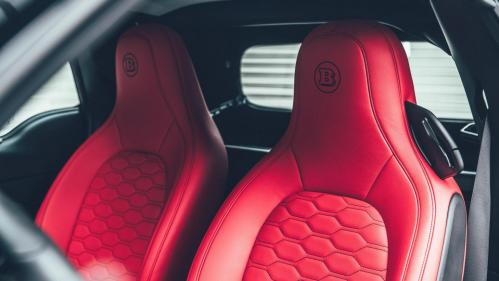 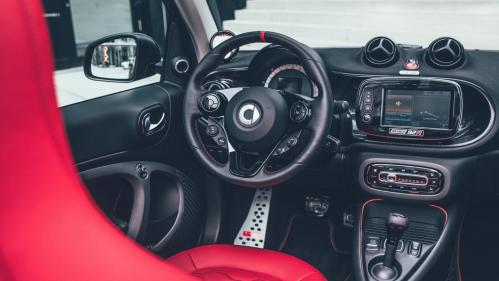 It’s capable of 0–60mph in 10.9 seconds, on to a top speed of 81mph, while the Merc tuner says the Fortwo’s 68kWh battery is enough for up to 78 miles of range – plenty for a quick jolly to the local supermarket. Mars? Less so.

Inside is similarly shouty, most noticeably the bright red leather seats and not-so-subtle stitching throughout. There’s also a carbon-finished instrument panel and air vents, plus aluminium pedals and gearstick knob. Beat that, NASA.

This or a slightly more sensible Honda e then, folks?