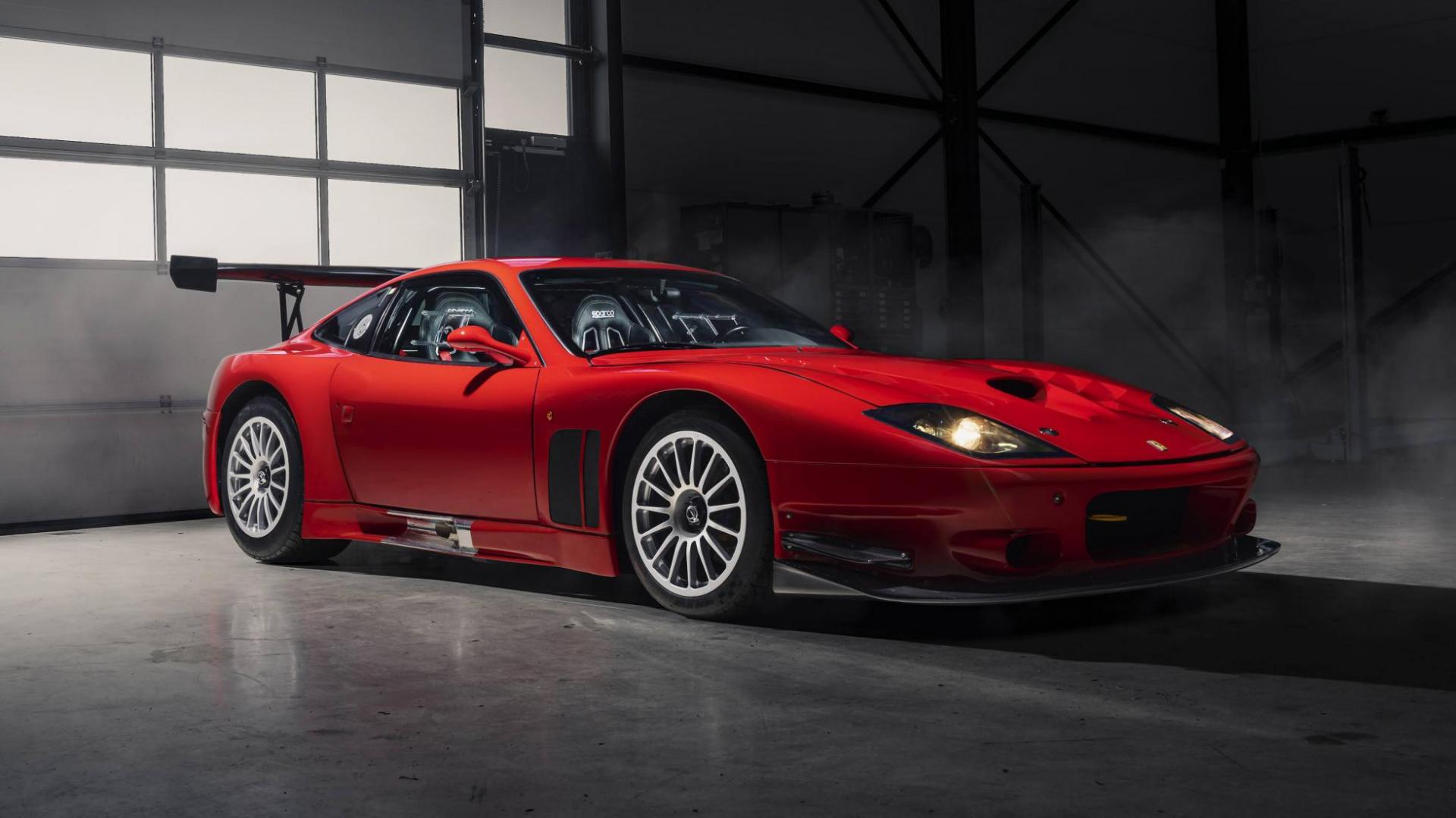 This is a road legal Ferrari 575 GTC

Perhaps a quick bit of background. In the early 2000s Prodrive was having an impressive run of results.

This is a road legal Ferrari 575 GTC

So, when the updated 575M Maranello arrived in 2002, Ferrari decided to piggyback off that success and create a 575 GTC that privateers could buy and run in the FIA GT Championship.

Developed by Ferrari Corse Clienti in collaboration with N.Technology, the 575 GTC featured a wider track, side-exit exhausts, composite panels, a six-speed Xtrac sequential gearbox, a humungous rear wing and plenty of other race car bits. Oh, and the 575M’s standard 5.7-litre V12 engine was bored out to 6.0-litres, at which point it was making 597bhp and 538lb ft of torque. Enough, one suspects.

What you see above is not a 575 GTC, though. The fact it has space for a rear numberplate hints that this is completely road legal and is actually a standard 575M that has been part-converted into a GTC.

It looks fantastic, doesn’t it? It’s the work of Dutch dealership Classic Youngtimers Consultancy and is being labelled the 575 GTC Stradale. Very nice.

As you can see, it has the widebody package and carbon fibre aero of the racer, as well as mighty side-exit exhausts and a roll-hooped interior. Classic Youngtimers has also fitted OZ magnesium wheels and custom headlights, as well as a racing fuel filler and fully adjustable Intrax suspension.

There’s no word on any engine modifications, but the standard 575M’s V12 still produced a hefty 508bhp and 434lb ft of torque at the time. Plus, that exhaust will surely help it breathe a little easier these days. The gearbox is still the standard F1 automated manual unit too, with the 575M being the first V12 Ferrari to have that option.

The best news? Classic Youngtimers currently has this rather wacky creation listed for sale. Bad news is it’s €195,000 plus VAT. Worth it, Internet?