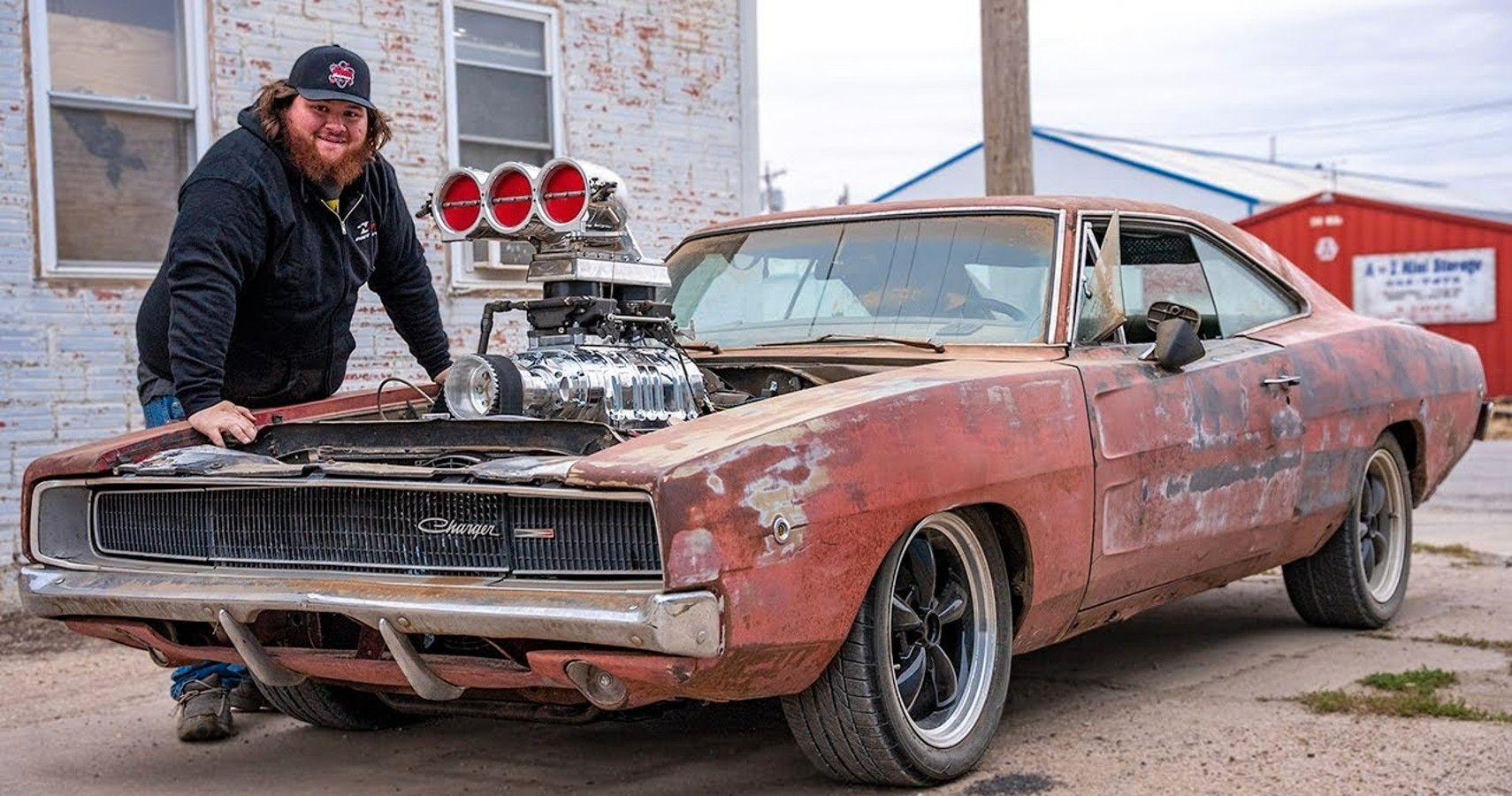 After a supercharged upgrade, a rescued 1968 Dodge Charger becomes an instant cop magnet

A vintage Mopar received a much-needed power update after resting for almost 35 years.

The Dodge Charger is one of the most iconic muscle vehicles ever produced by the American automaker.
Despite the fact that they are already quite strong, Westen Champlin, an automobile enthusiast on YouTube, decides to supercharge a 1968 model dubbed Tater, which has been sitting for almost 35 years.

Westen has had his 1968 Dodge Charger for a while and has decided to increase its horsepower to see what he can get out of it.
He equips the Charger with an 8V-71 supercharger, which Westen considers to be one of the finest inventions ever.

How Does The Supercharger Work? Westen starts the ignition after a superb job of kitting out the 1968 Dodge Charger, despite a brief fire, and is so pleased with the results that he yells.
So much so that it adds to the thrill of the test.

Westen completes the task by adding a large scoop, and the test begins.
He acknowledges that the supercharger makes the Dodge Charger extremely hazardous, but it's also a lot of fun.

Although the Dodge Charger began backfiring more than normal when doing donuts, it definitely does look amazing.
It fills the entire street with smoke and draws the attention of the cops.
The crew takes it out to the countryside in order to maximise the supercharger's capabilities.
It does a couple more donuts and makes Westen as pleased as he hoped his new Dodge Charger feature would make him.

Westen has a few troubles supercharging the 1968 Dodge Charger, but in the end, he has a lot of fun with it, which is exactly what he wanted.