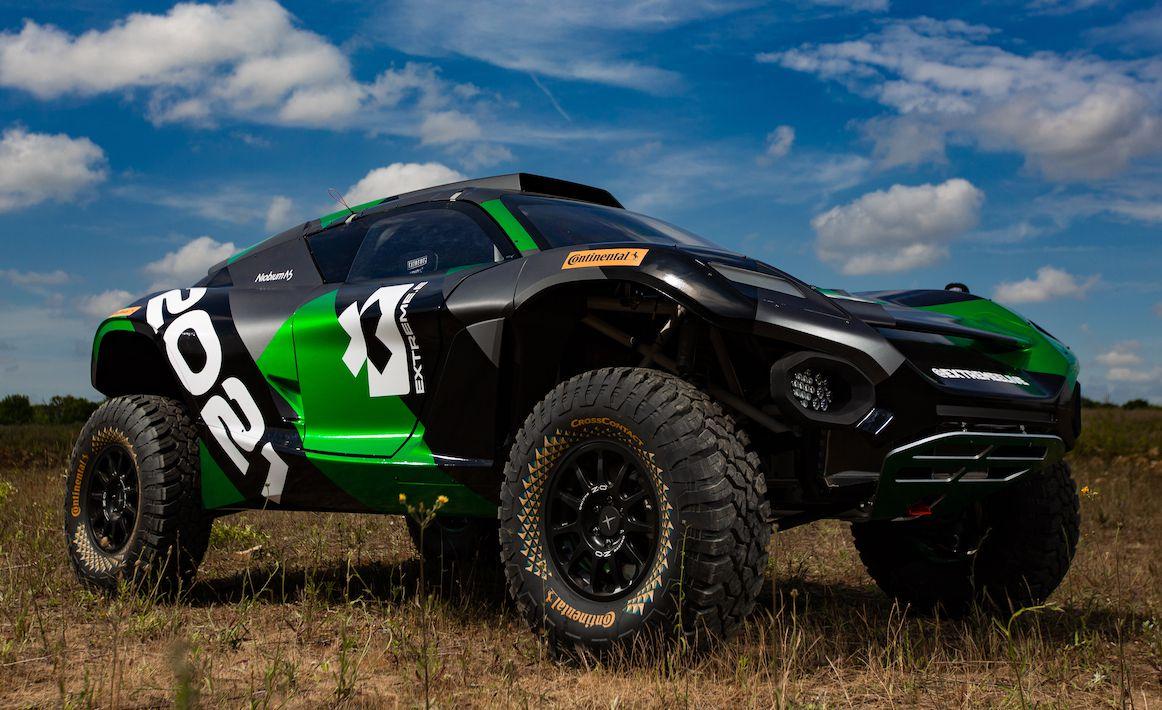 McLaren is the most recent team to commit to Extreme E, the new FIA-sanctioned off-road racing series that now boasts three Formula One world champions as team owners.

McLaren said on Friday that it will compete in Extreme E from 2022 with its own squad.
The move is part of a larger sustainability and diversity initiative, according to the statement.
It may also be viewed as the first step in establishing credibility for a McLaren electric crossover.

Extreme E is a new series that was established by the same folks that produced Formula E and is presently in its first season.
Each season consists of five rounds, with the first round in Saudi Arabia kicking off the 2021 season in April.

There are presently nine teams competing, and each must have one male and one female driver taking equal turns behind the wheel, according to the regulations.

McLaren is the third automobile manufacturer to enter the competition.
The first two were Volkswagen Group's Cupra and Hispano Suiza, both of which are Spanish brands, while EV upstart Fisker has also hinted at establishing a team.
Current Formula One driver Lewis Hamilton, as well as past drivers Nico Rosberg and Jenson Button, have endorsed teams.

This isn't the first time McLaren has competed in an electric race series.
The British team has also supplied important components for Formula E, like as batteries.

“While Formula One, like IndyCar and esports, will always be at the heart of our business, our move into Extreme E is additive to the McLaren Racing franchise and will complement and help support all of our programmes,” said Zak Brown, McLaren Racing's CEO.

The Odyssey 21 is a common electric off-roader used by all teams in Extreme E's debut season.
The car is built by Spark Racing Technology, which also makes Formula E race vehicles, and its stated performance statistics include a 0-62 mph pace of 4.5 seconds and the capacity to climb gradients of up to 130 percent.