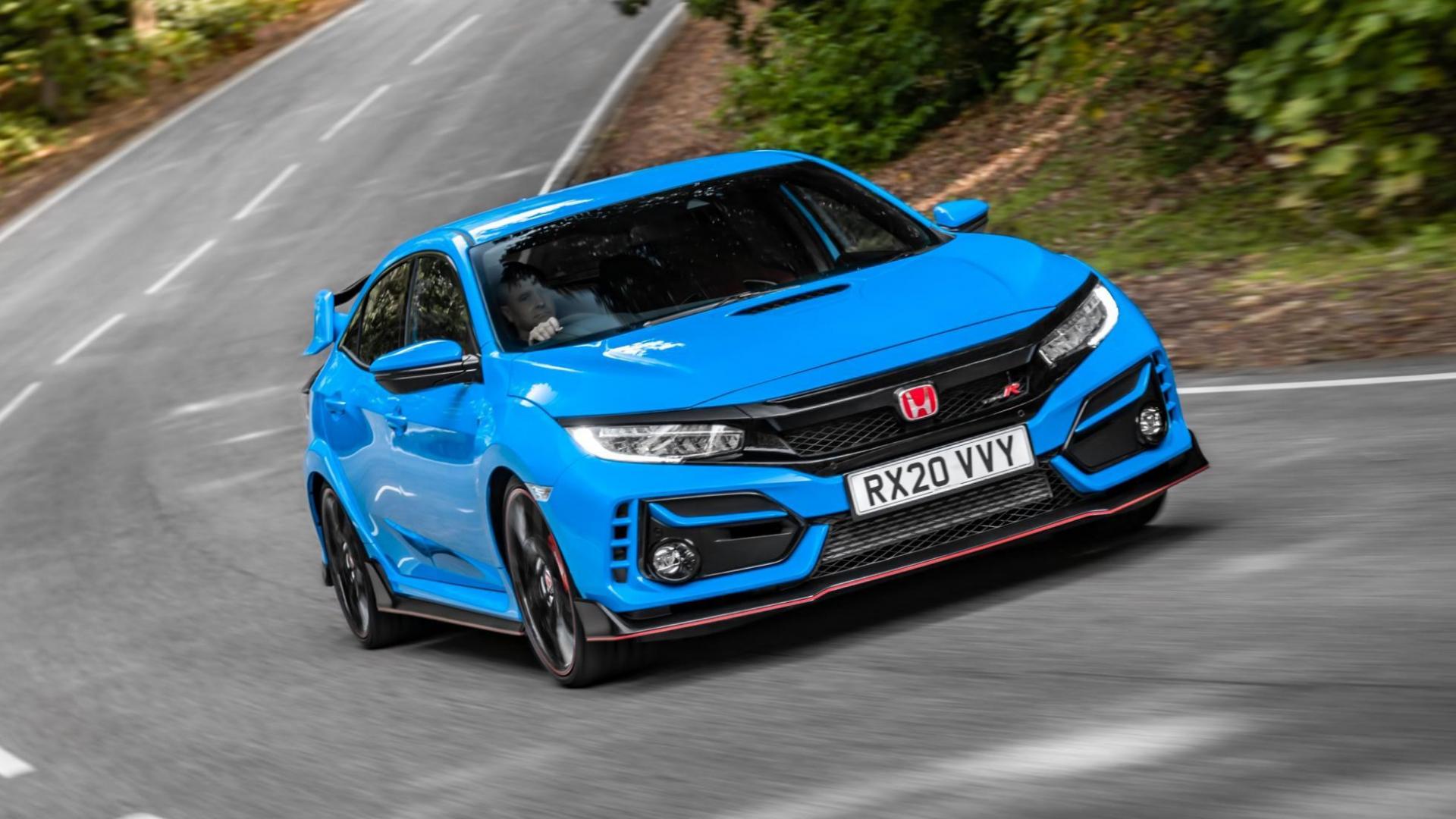 What would you fit a Honda Civic Type R crate engine into?

What would you fit a Honda Civic Type R crate engine into?

Back in 2017, Honda announced a limited run of Civic Type R crate engines in the USA, but they were only to be used by Honda Racing Line members and race teams, and only included the long block, the alternator, the turbo and the starter motor.

Now though, Honda Performance Development (HPD) is offering all American folk the chance to fit a K20C1 engine into their track car project, with the release of something called the ‘Controls Package’ alongside the crate engine.

Essentially, this package includes a pre-tuned HPD-developed ECU, an engine swap harness and an accelerator pedal to make installation far easier in a wide range of cars. Buy one and Honda will also provide technical support for your swap.

That engine, of course, is a remarkable 2.0-litre turbocharged four-cylinder that puts out 306bhp and 295lb ft in its US-spec. It’s a cracker in the road-going Civic Type R, and Honda says it makes for “easy, affordable and reliable swap applications”.

Quite how affordable we’re not actually sure. Back in 2017 the engine basics would set you back just over $6,000, but there’s no word on how much it’ll cost when combined with the Controls Package.

Still, it’s enough to get us dreaming about the most inappropriate of applications for a Type R engine. What car/vehicle would you fit one to, Internet?