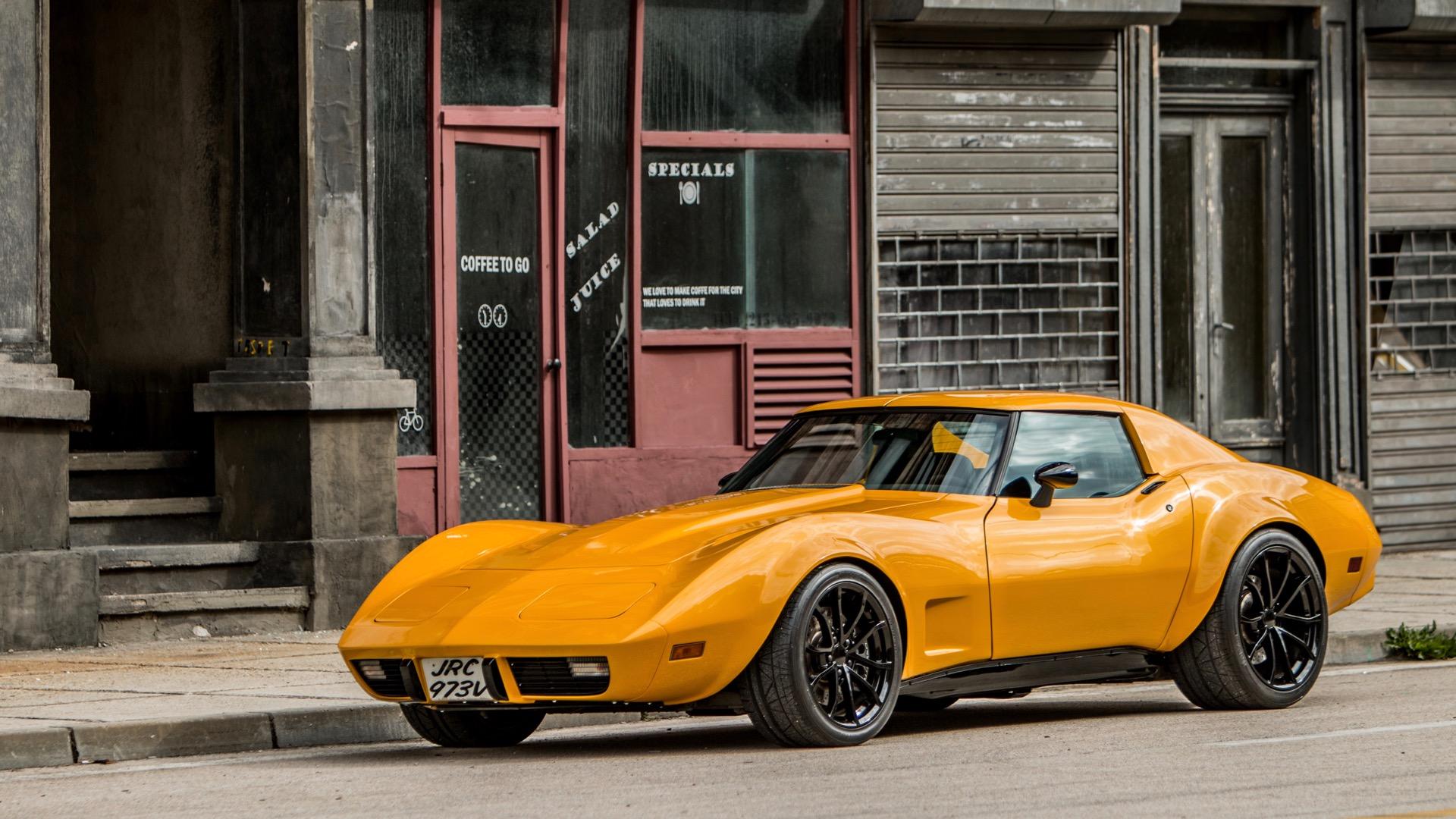 This 1976 Chevrolet Corvette isn't exactly what it appears to be. 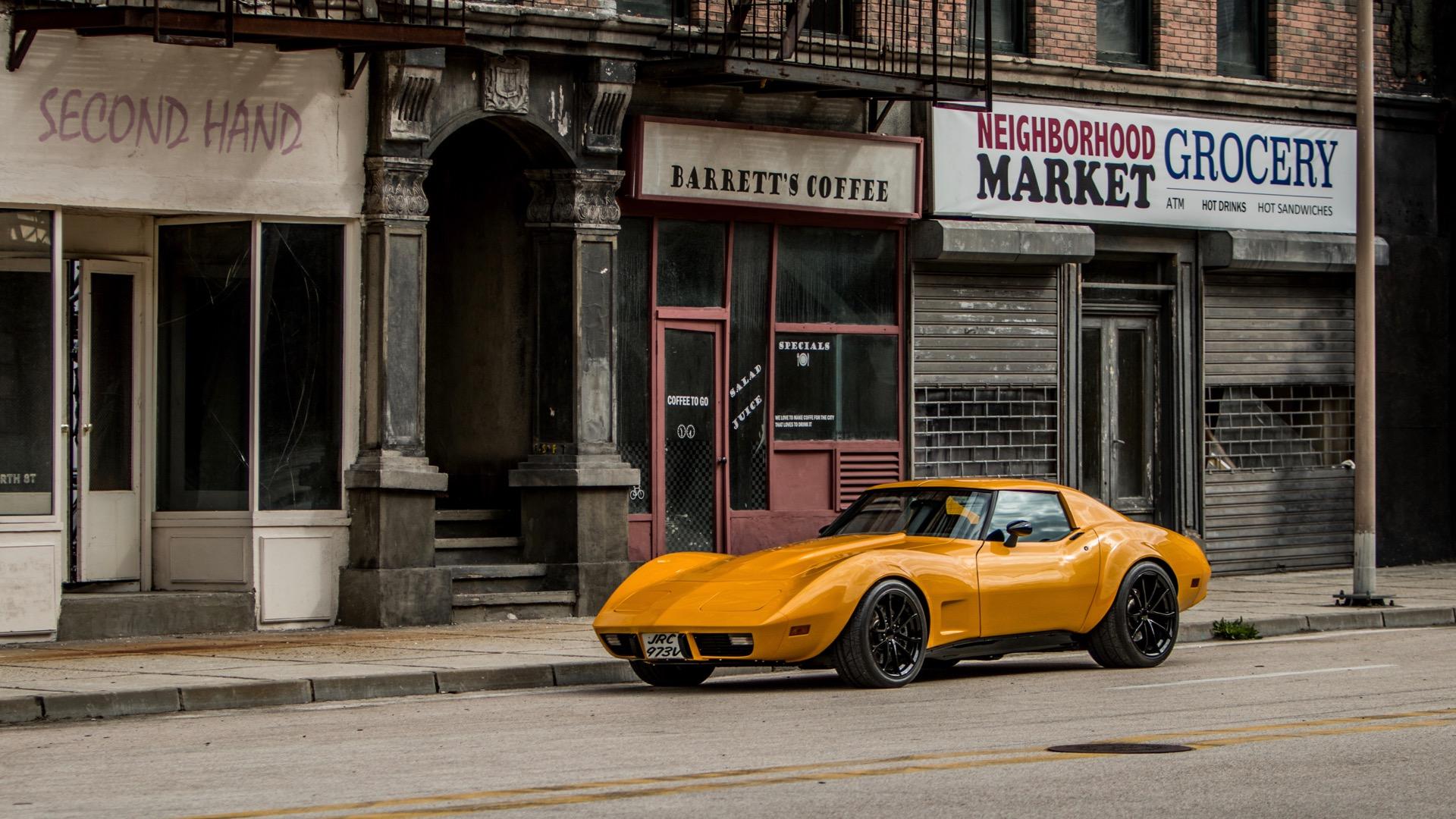 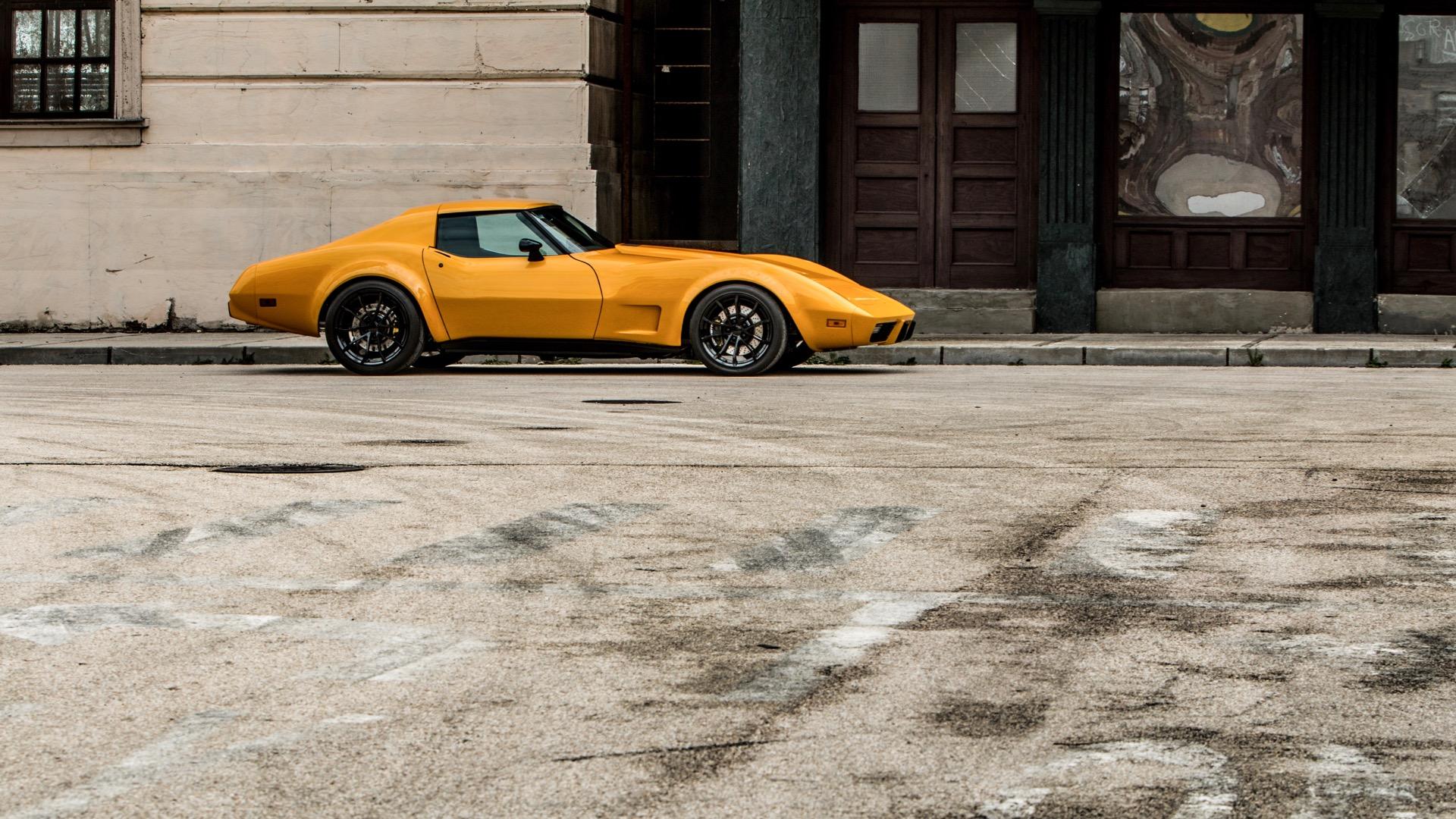 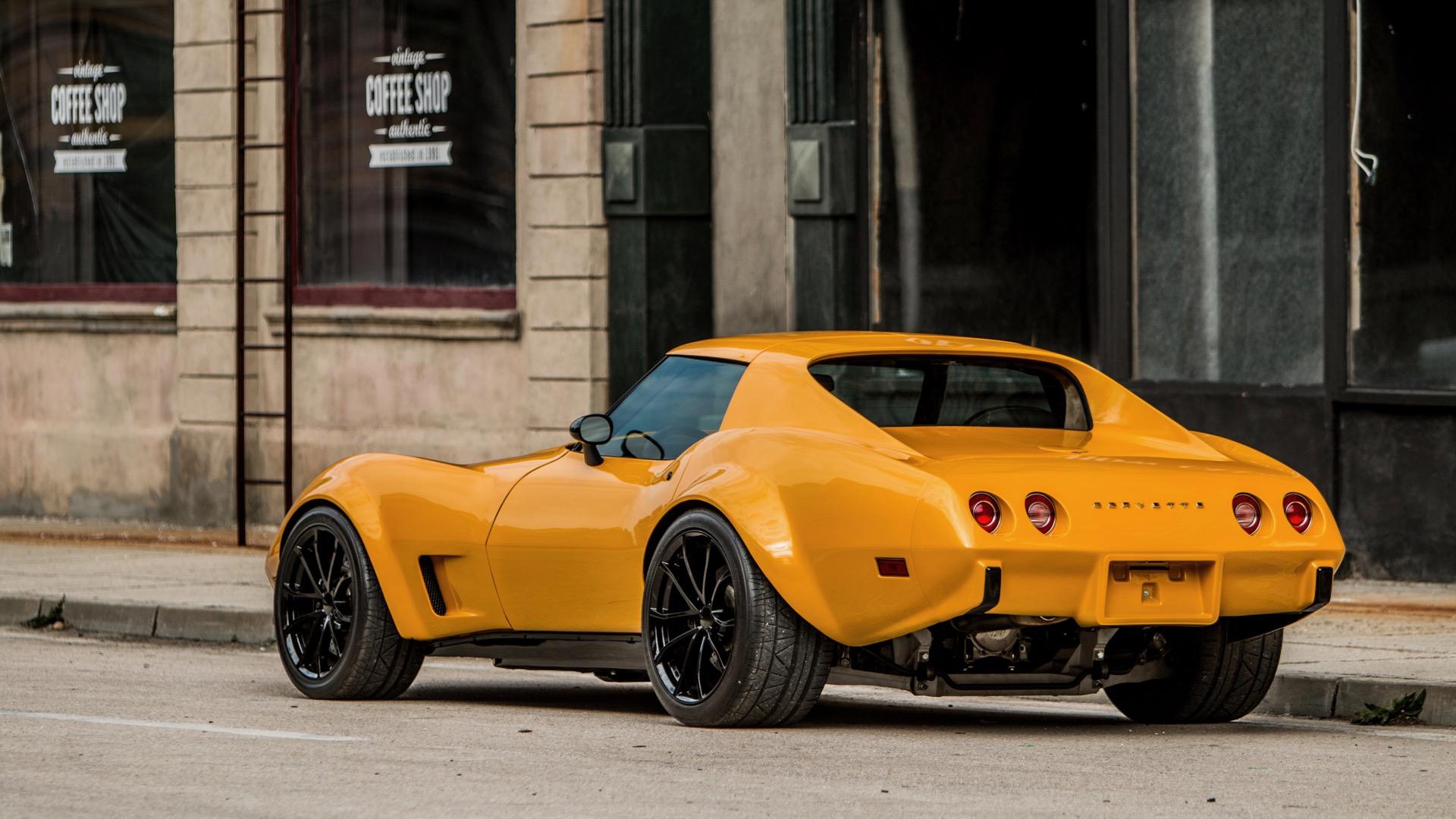 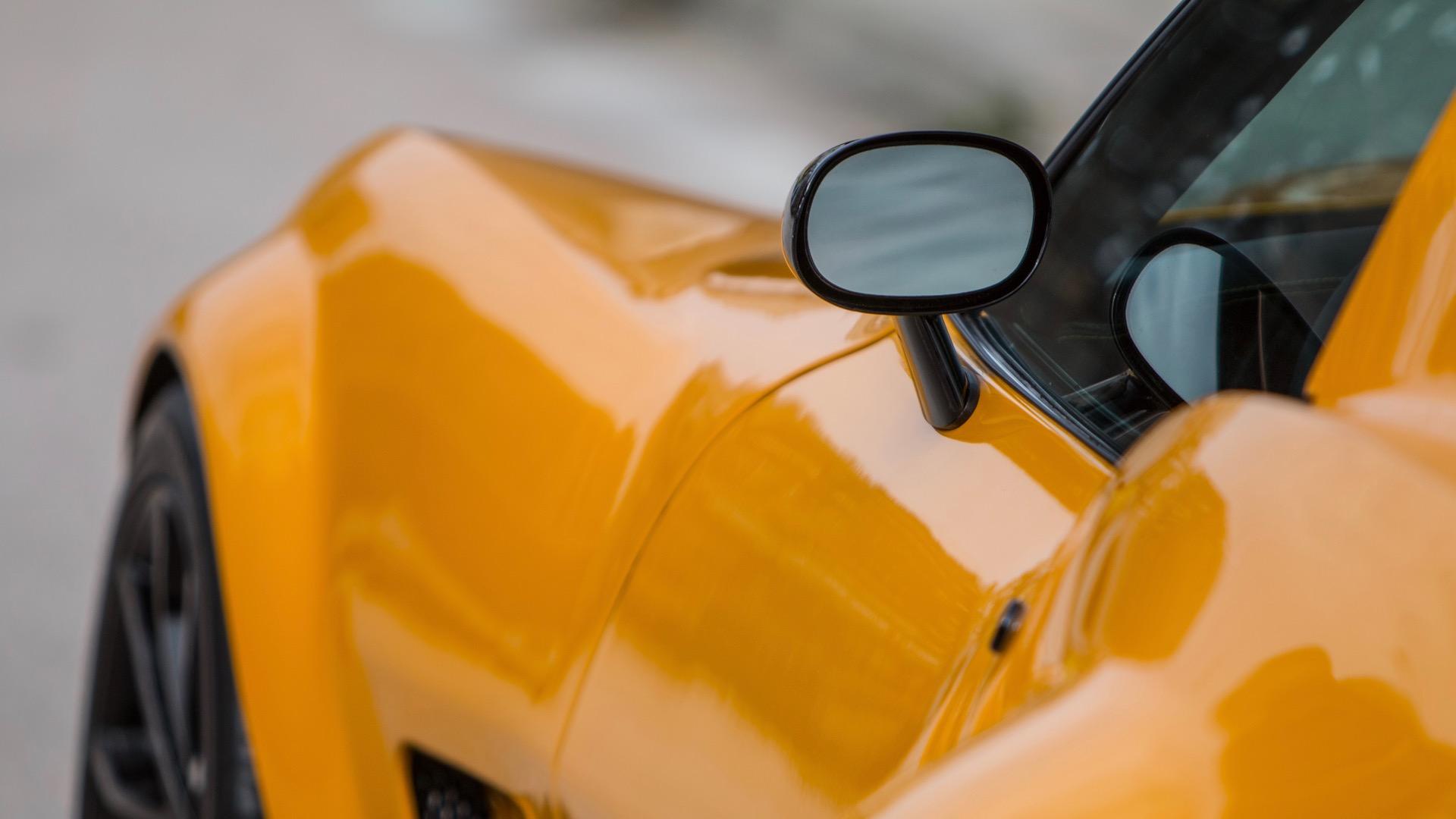 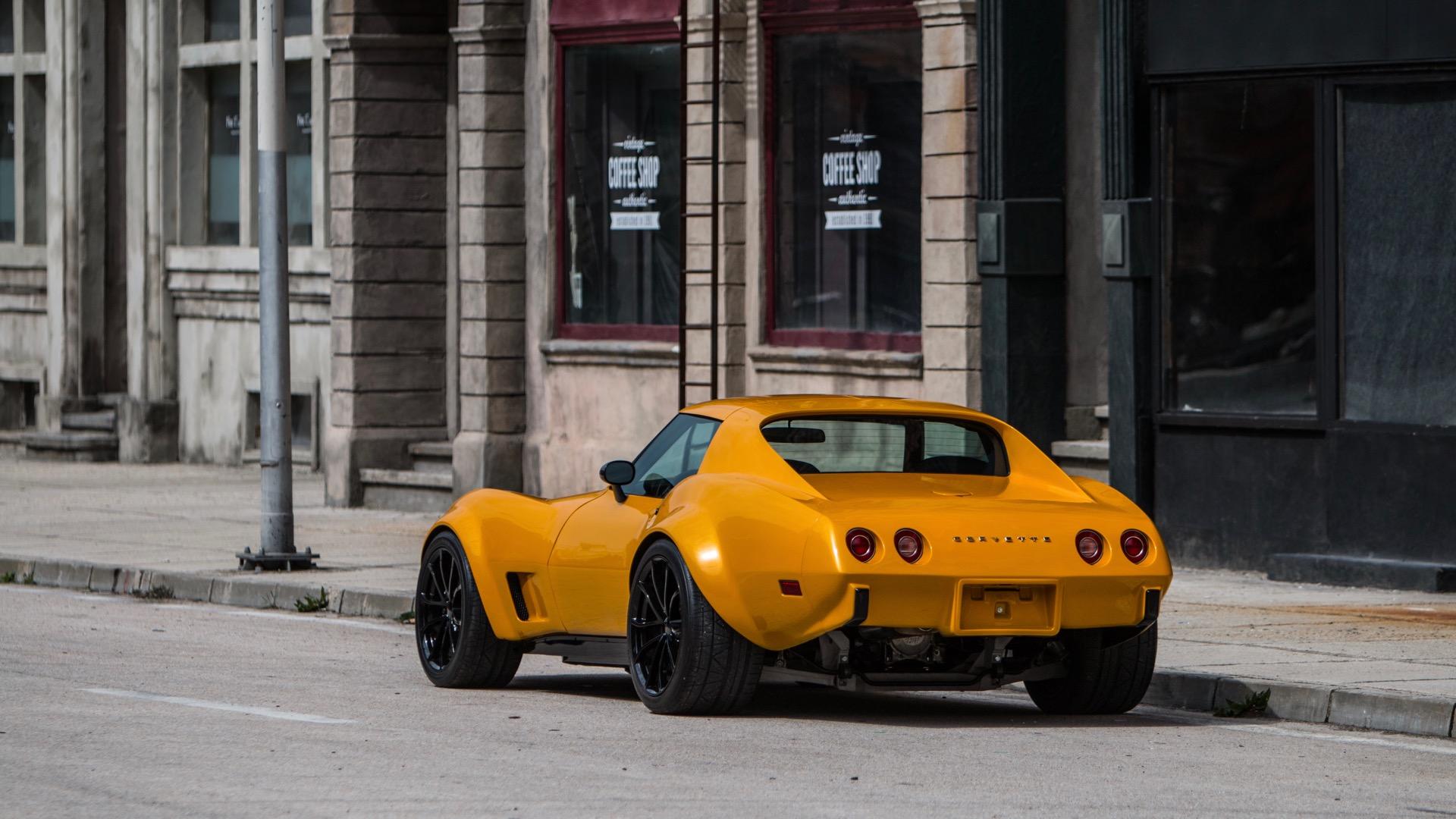 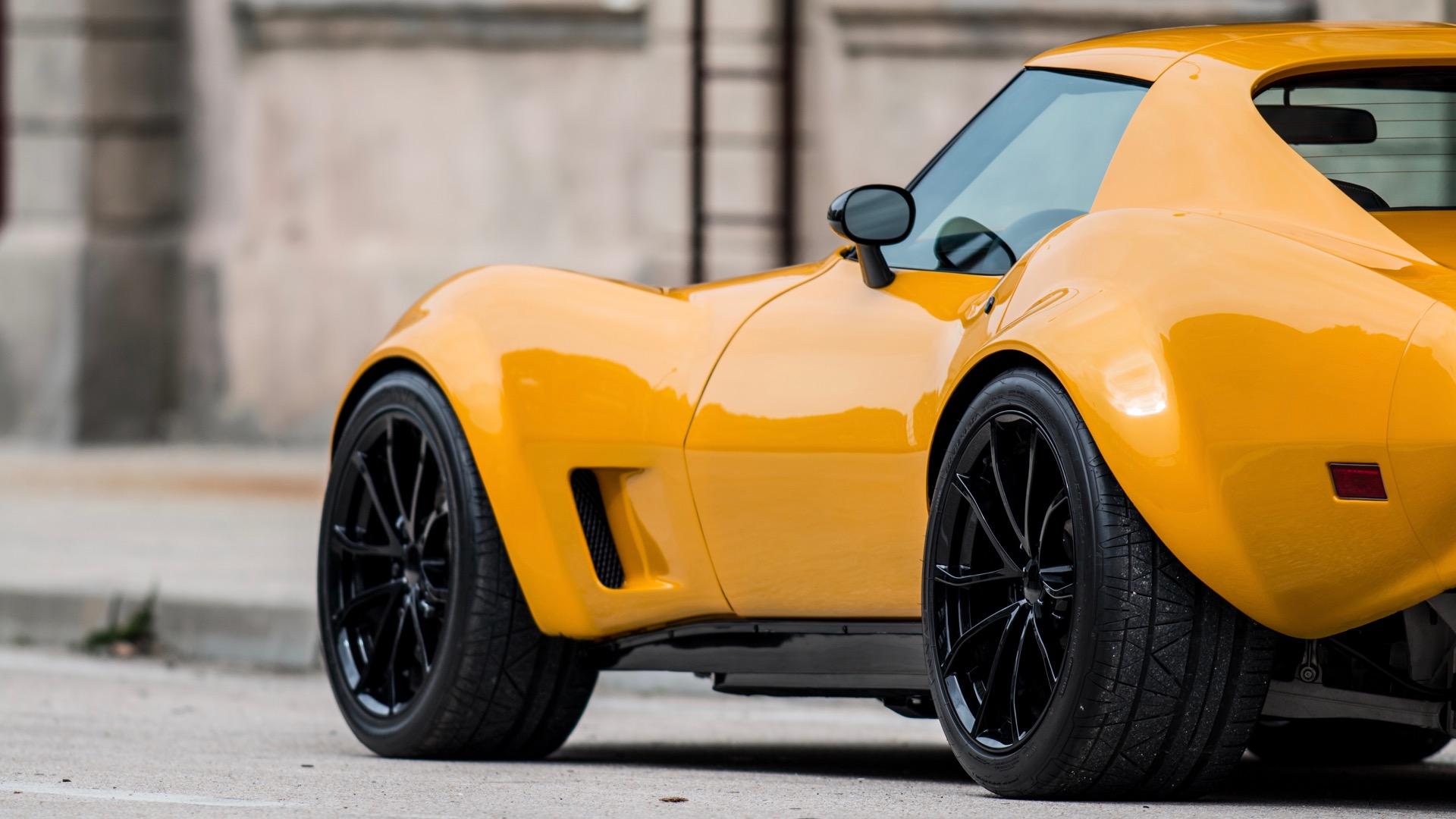 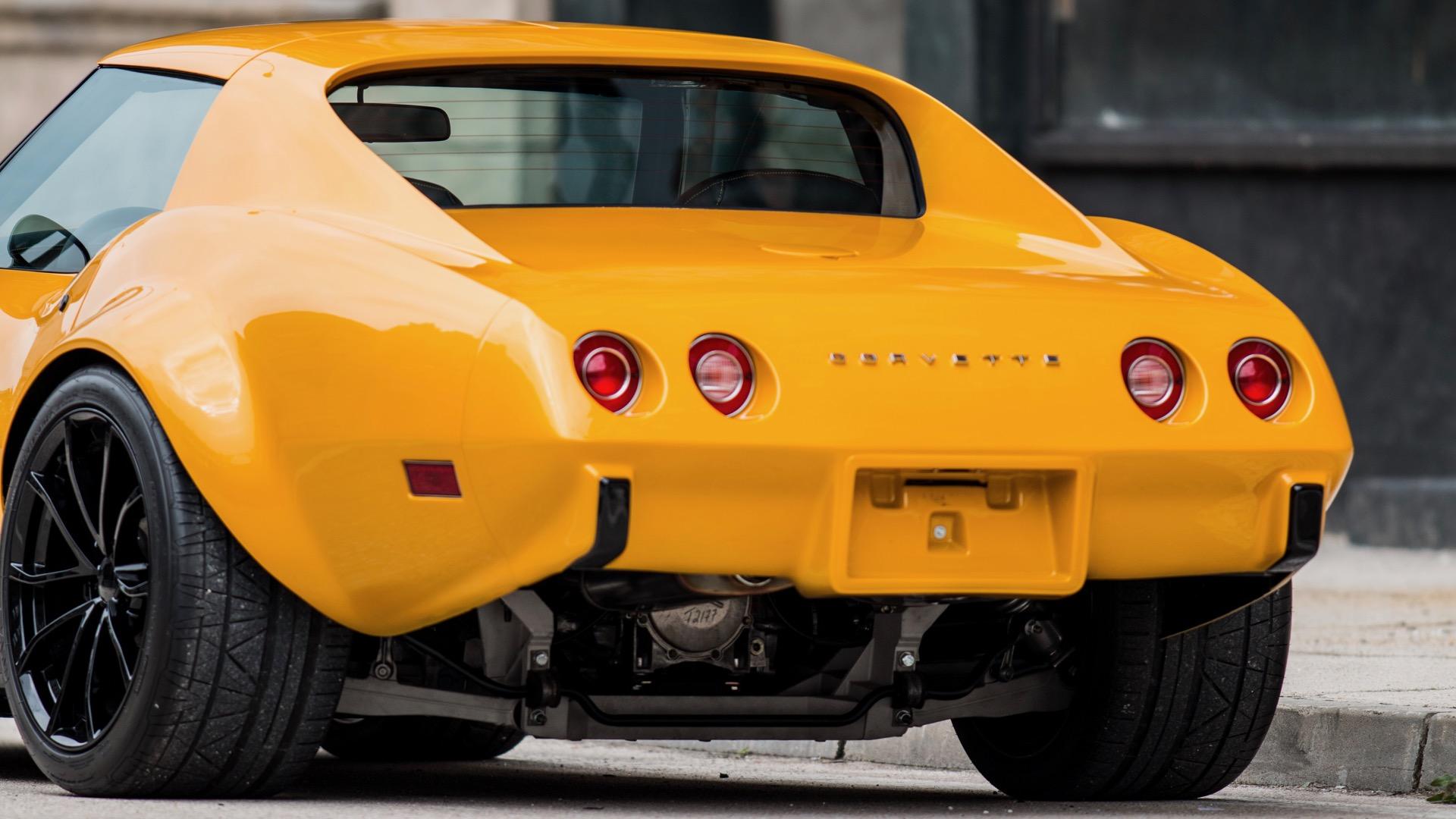 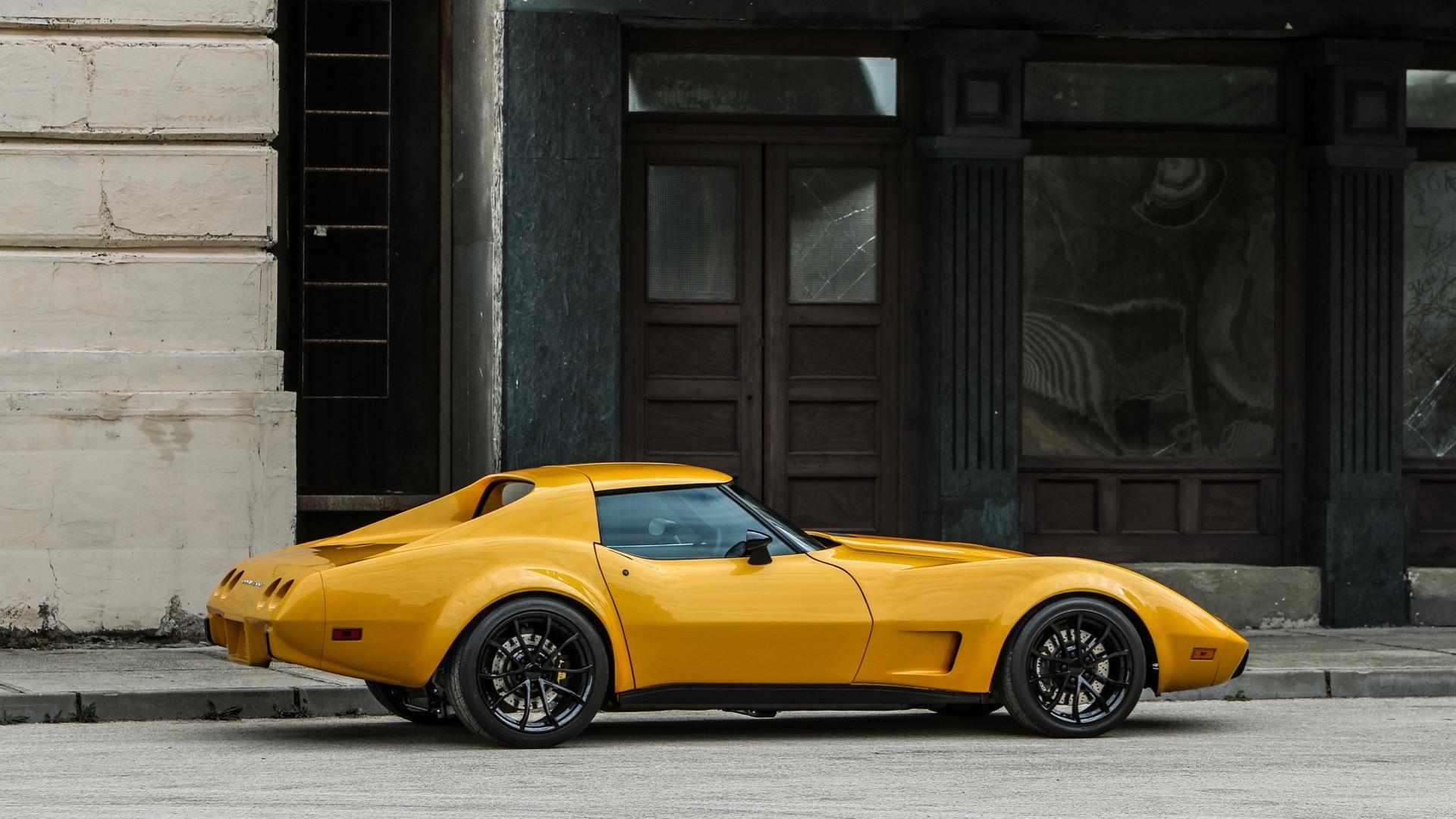 It blends the body shell of a C3 Corvette with hardware from later C5 and C6 vehicles, and is currently offered for auction via The Market by Bonhams.

This restomod was created by Protourergarage (also known as Hardcore Engine Builders), a Hungarian company that specialised in Corvette builds.
According to the listing, the car currently for sale was one of two early proof-of-concept modifications.

Underneath the fibreglass exterior is a Protourergarage-designed bespoke chassis with QA1 coilovers and suspension components from a C5 Corvette.
Wider fenders were required to accommodate the larger wheels (18-inch front, 19-inch rear) borrowed from a C6 Corvette Centennial Edition.

The LS1 5.7-liter V-8 engine produces 380 horsepower, which is a significant improvement over the basic L48 engine's modest 180 horsepower.
The 6-speed manual transaxle from a C6 Corvette drives the rear wheels.
C6 Z51 brakes and a unique exhaust system complete the package.

The interior, like the exterior, has a 1970s vibe yet incorporates modern elements.
The factory dashboard was updated with Dakota gauges and a Retrosound radio, and the seats were reupholstered in new leather.

The Corvette is up for auction in the United Kingdom, where it is now registered as a tax-free historic car.

According to a Protourergarage spokesman, the auctioneer has the capacity to export it to the United States.

Let us know your thoughts in the comments section below, Modified Rides.