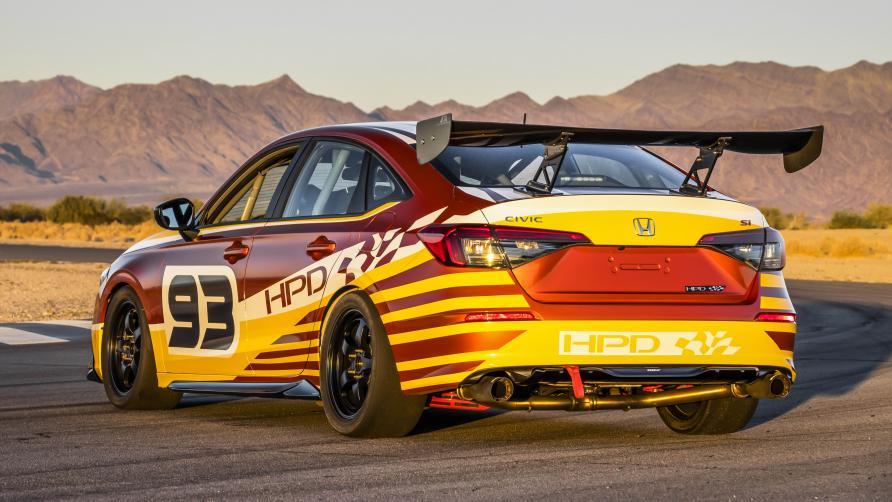 As a race car, the Honda Civic looks awesome 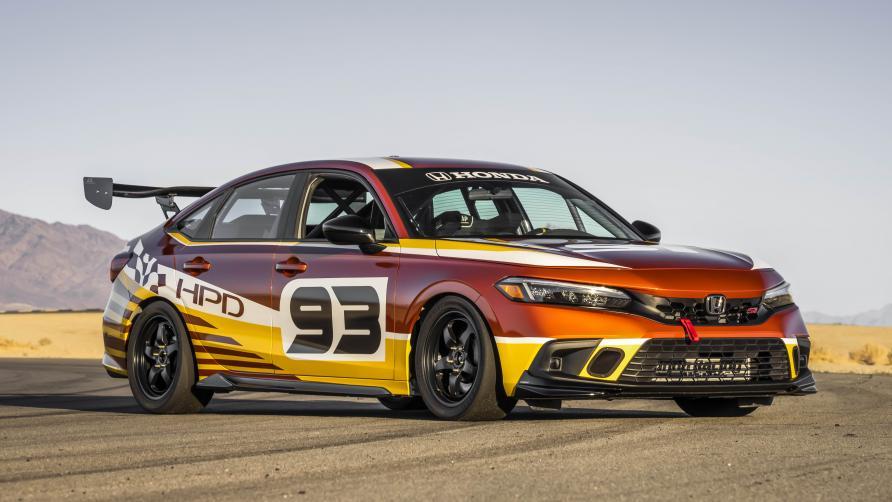 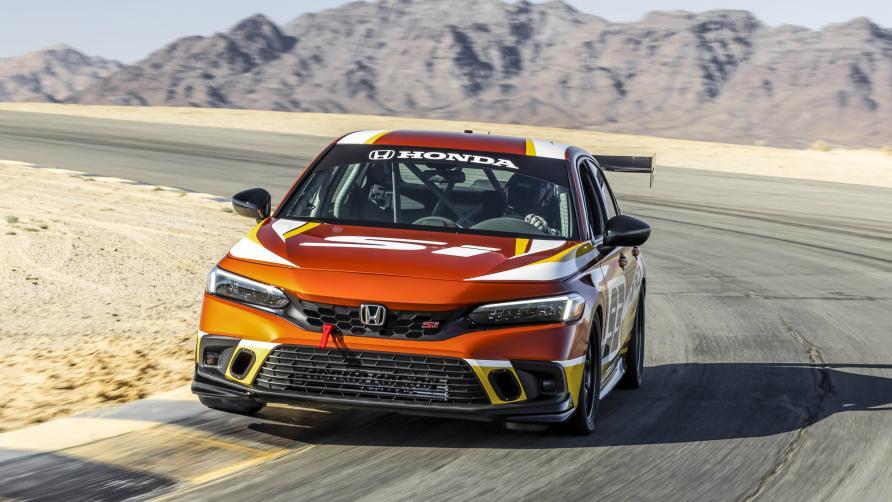 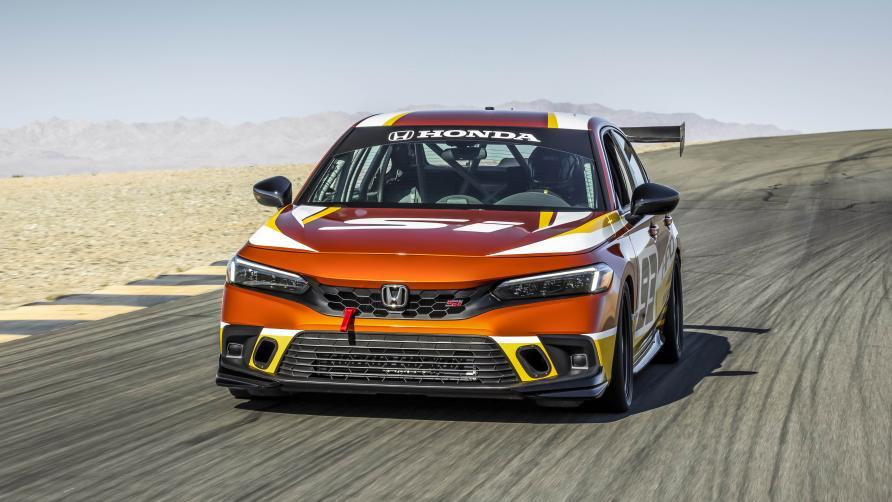 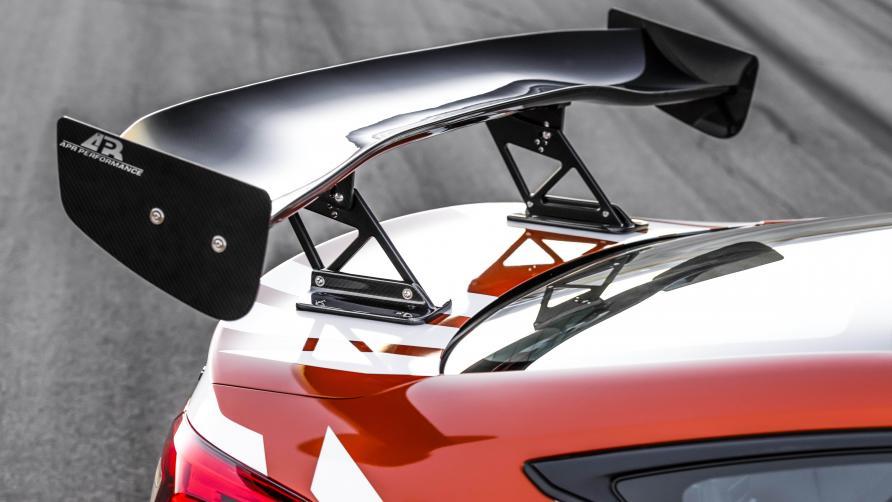 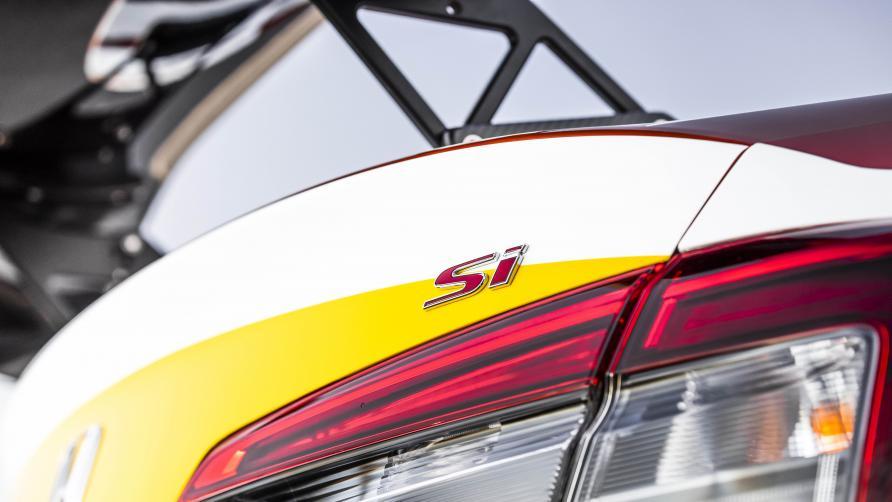 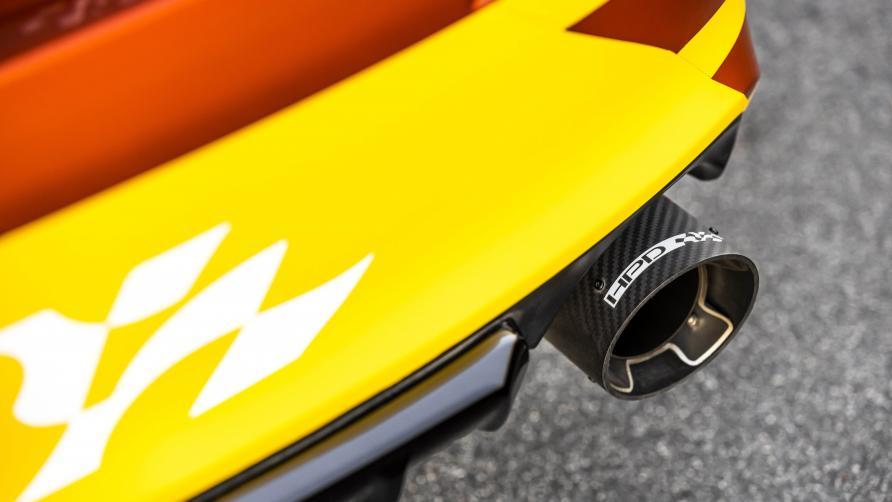 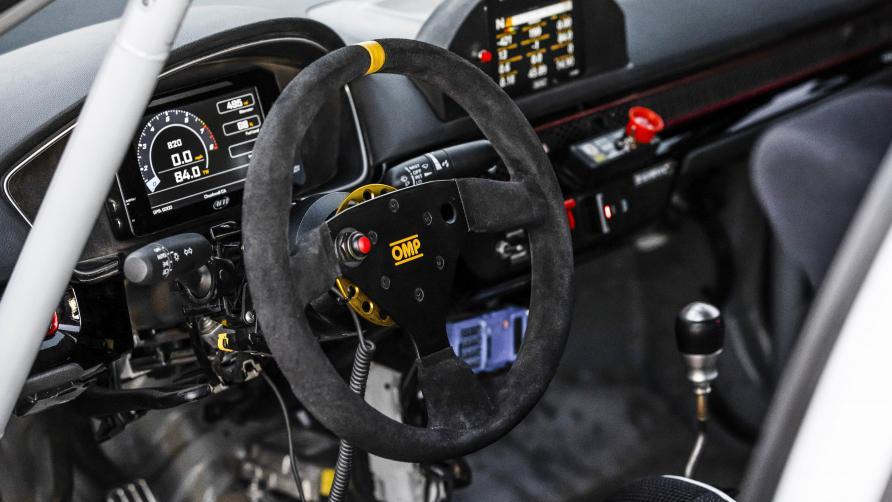 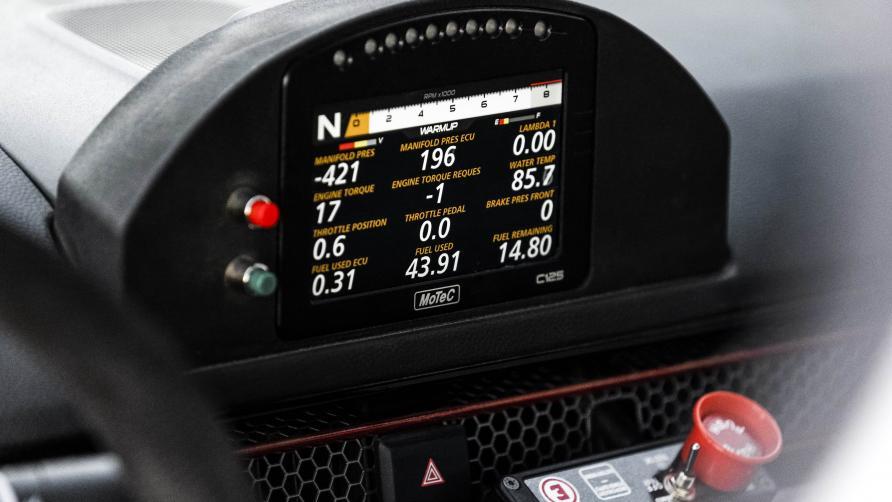 This is a US-spec Civic that will be offered for purchase as a turn-key race vehicle for the TC America Series (exactly what it says on the tin; touring cars in America), as well as amateur touring car series, club racing, and track days.
Baller.

It's made by Honda Performance Development and comes with a turbocharged engine (likely the 1.5-litre four-cylinder from the road-going Si) and a six-speed manual transmission.
Because this is still a prototype, no power estimates have been released, but the inside has been stripped to save weight and a roll cage has been installed.
You'll agree that it's a fantastic looking object.

What are your thoughts, Internet?