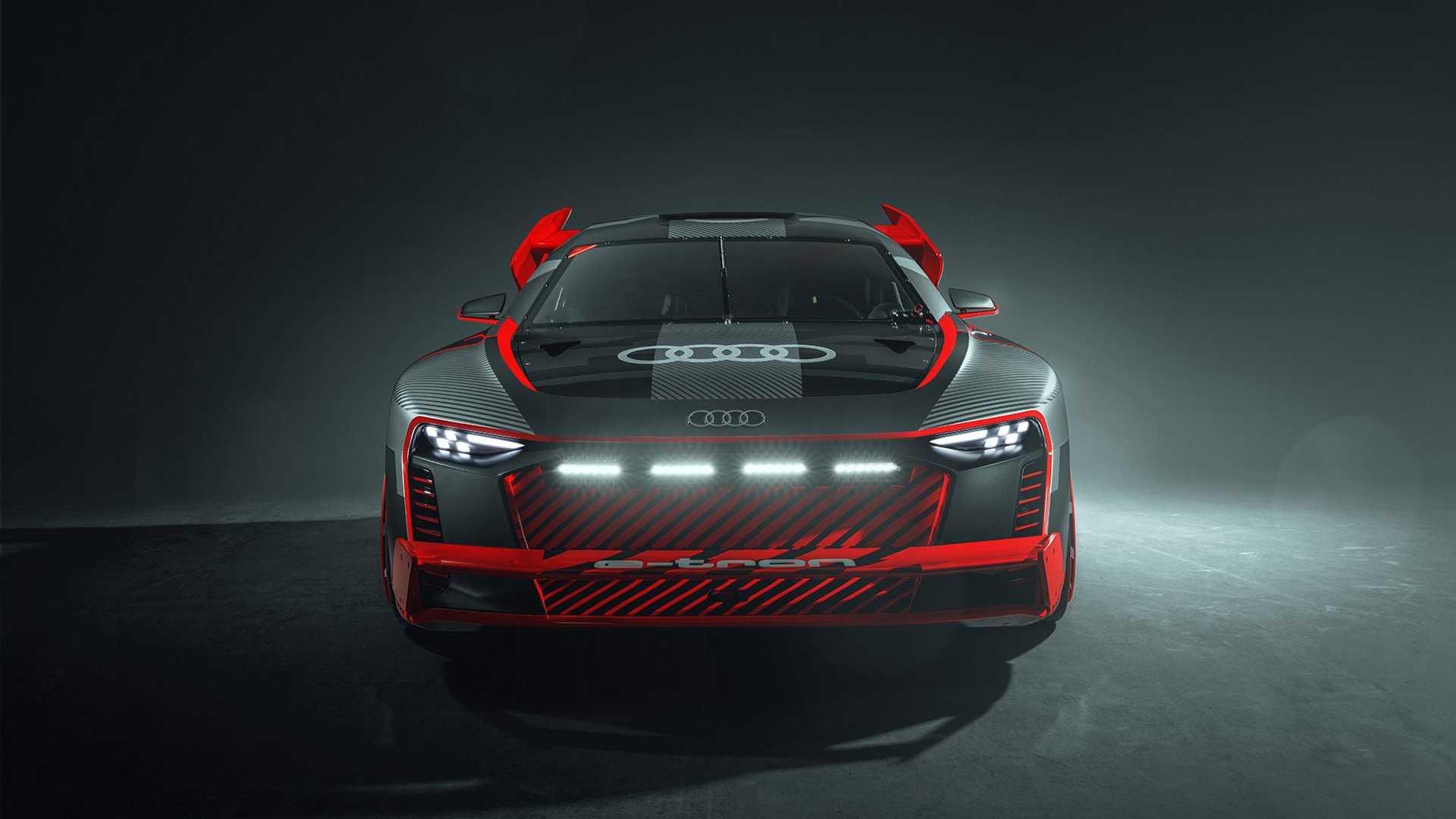 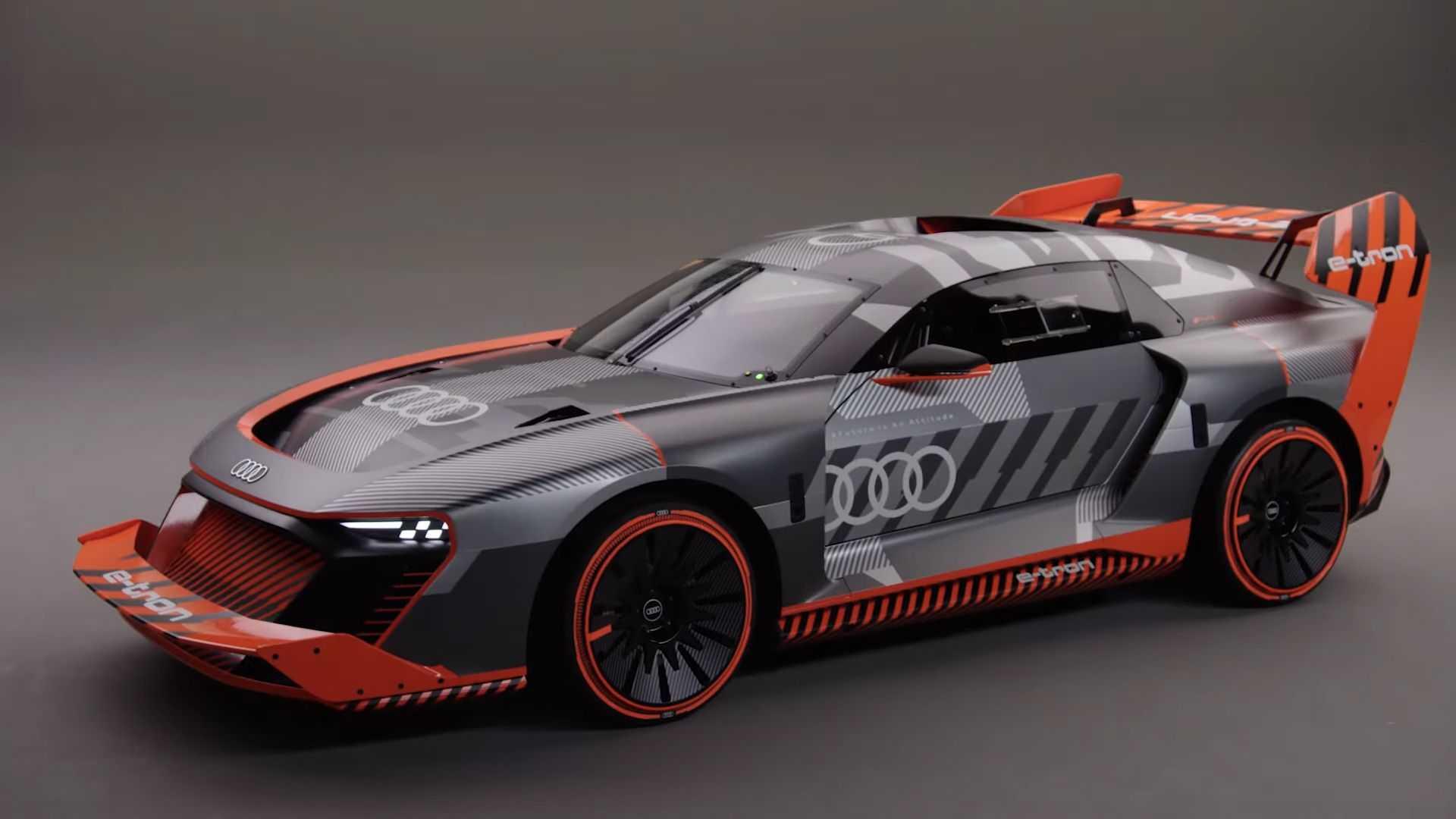 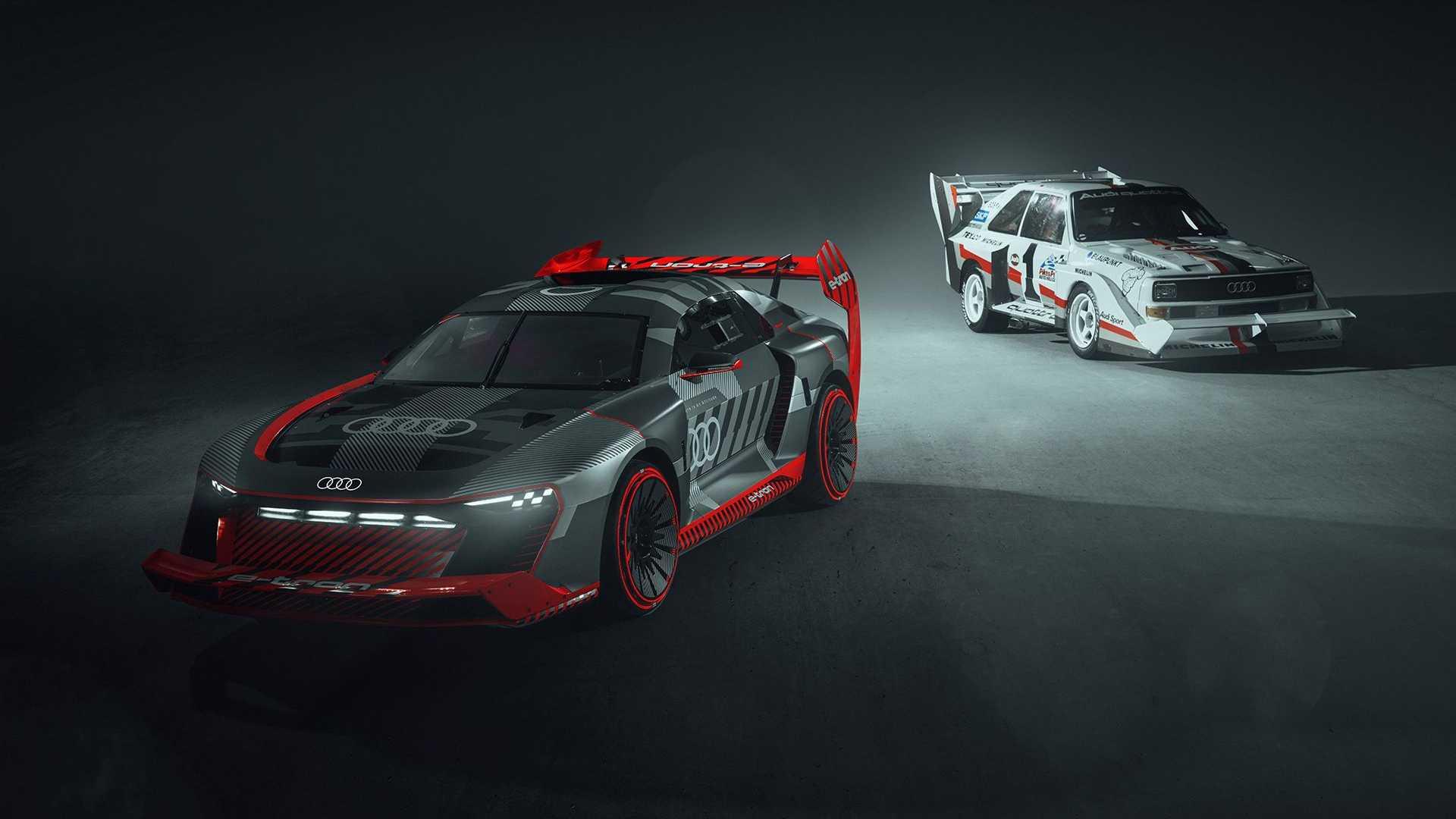 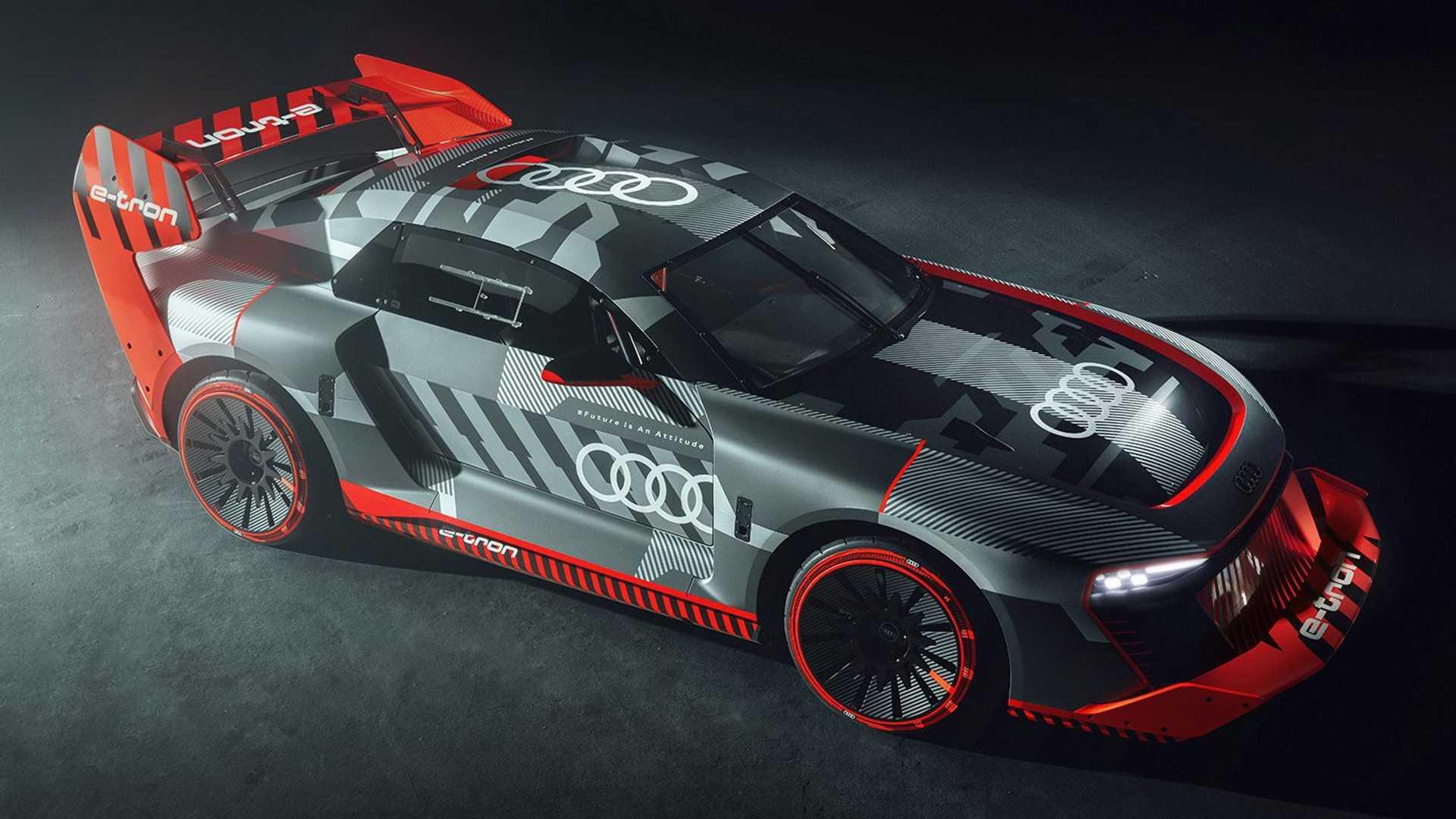 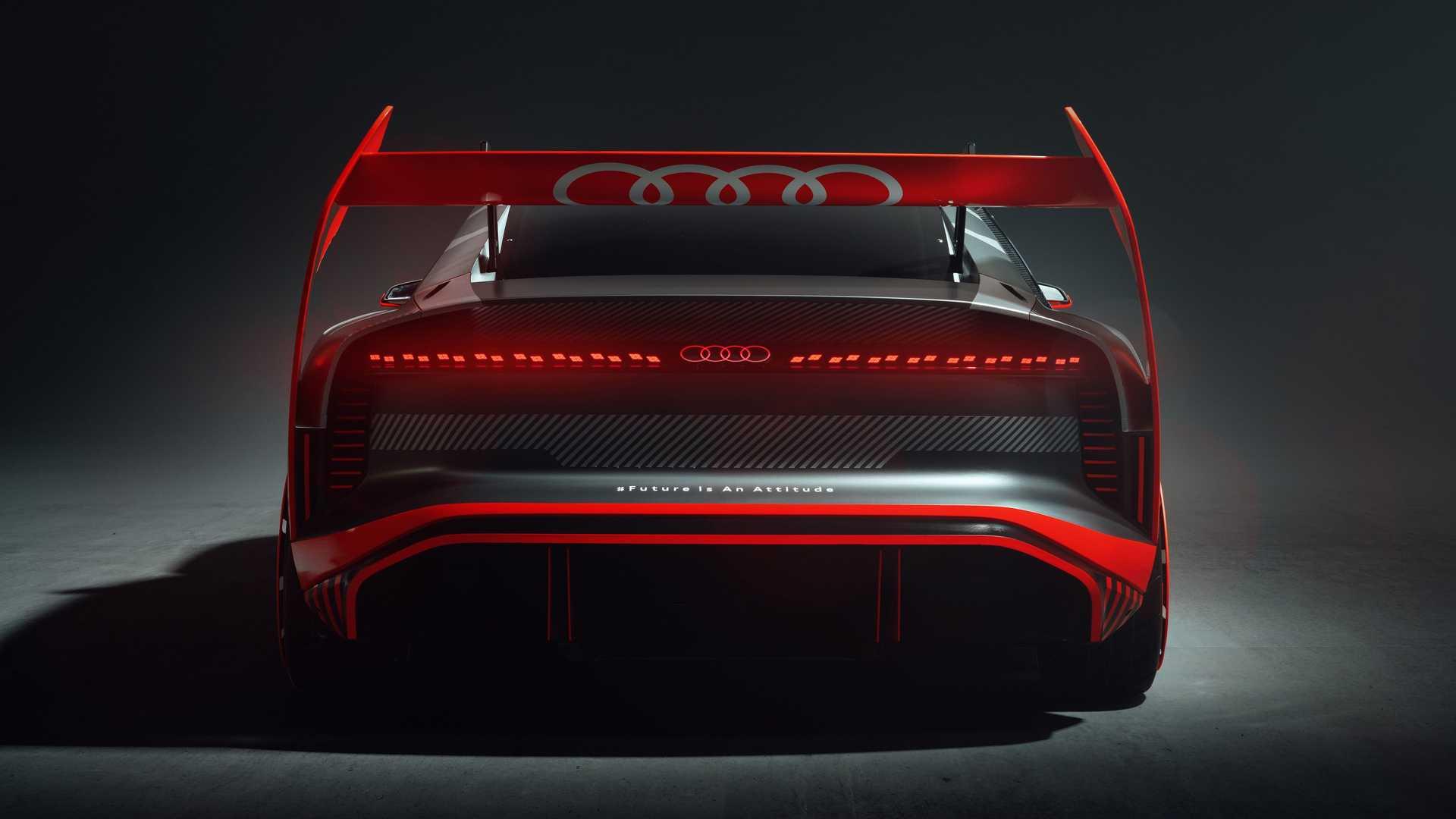 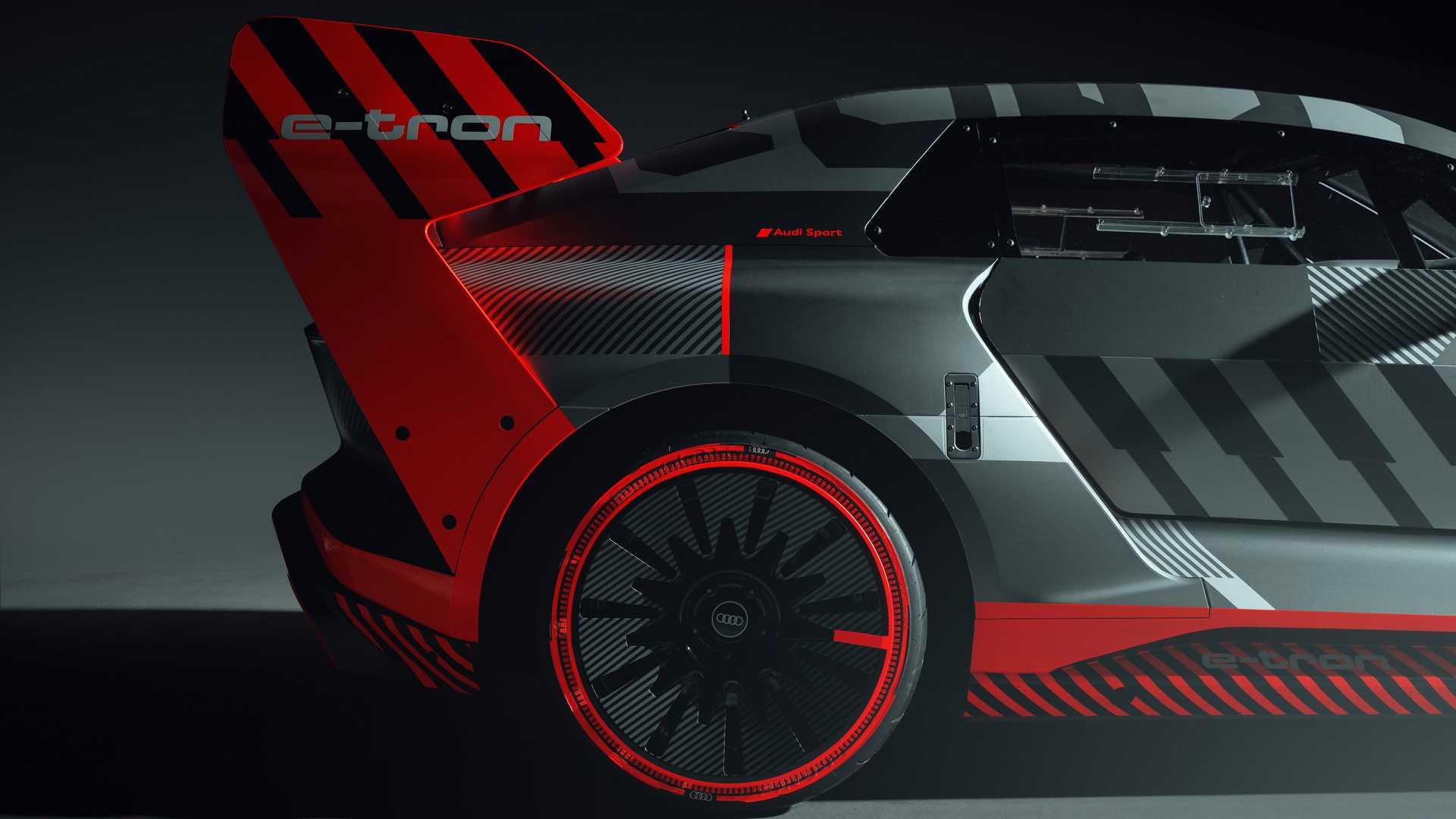 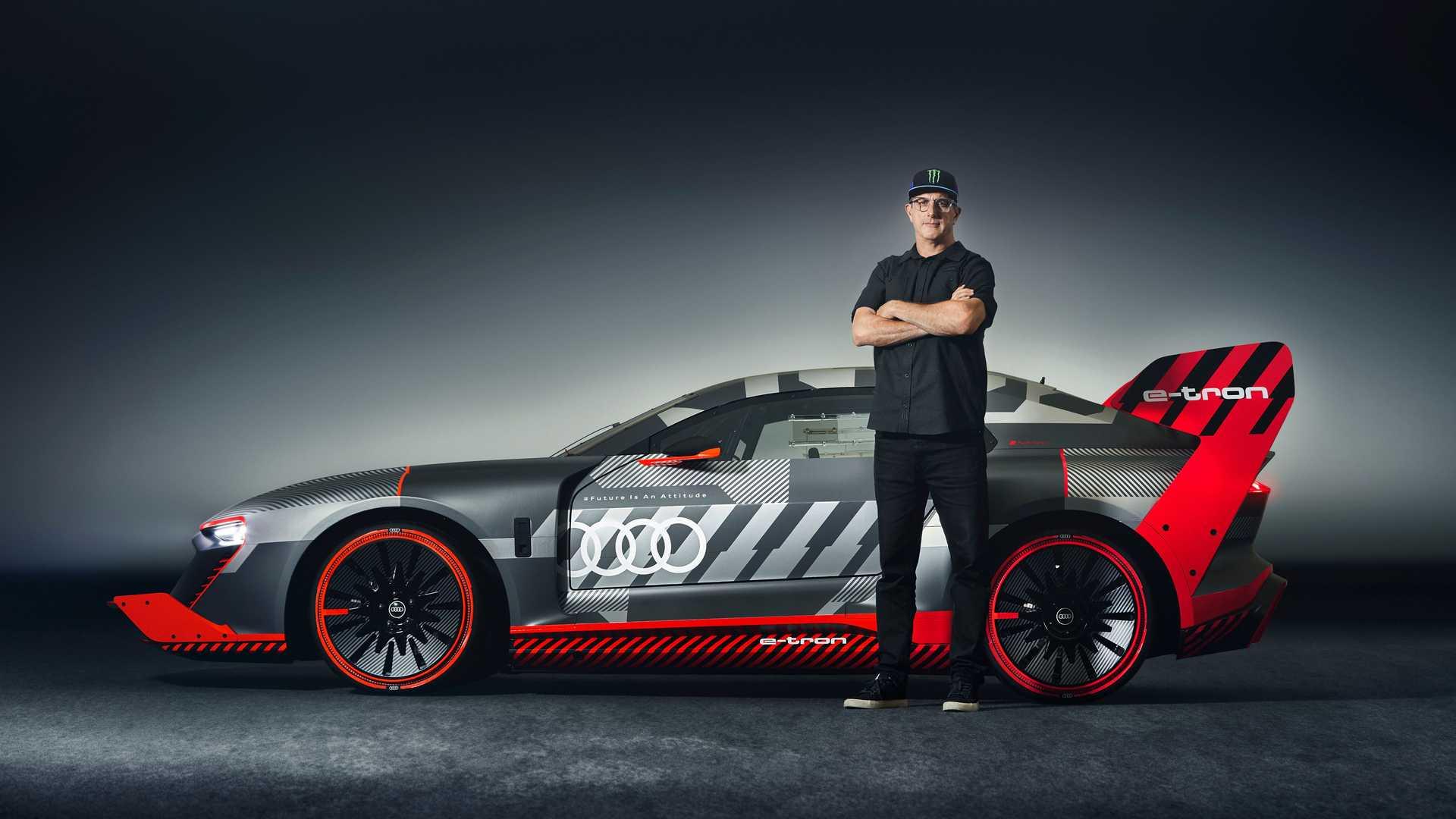 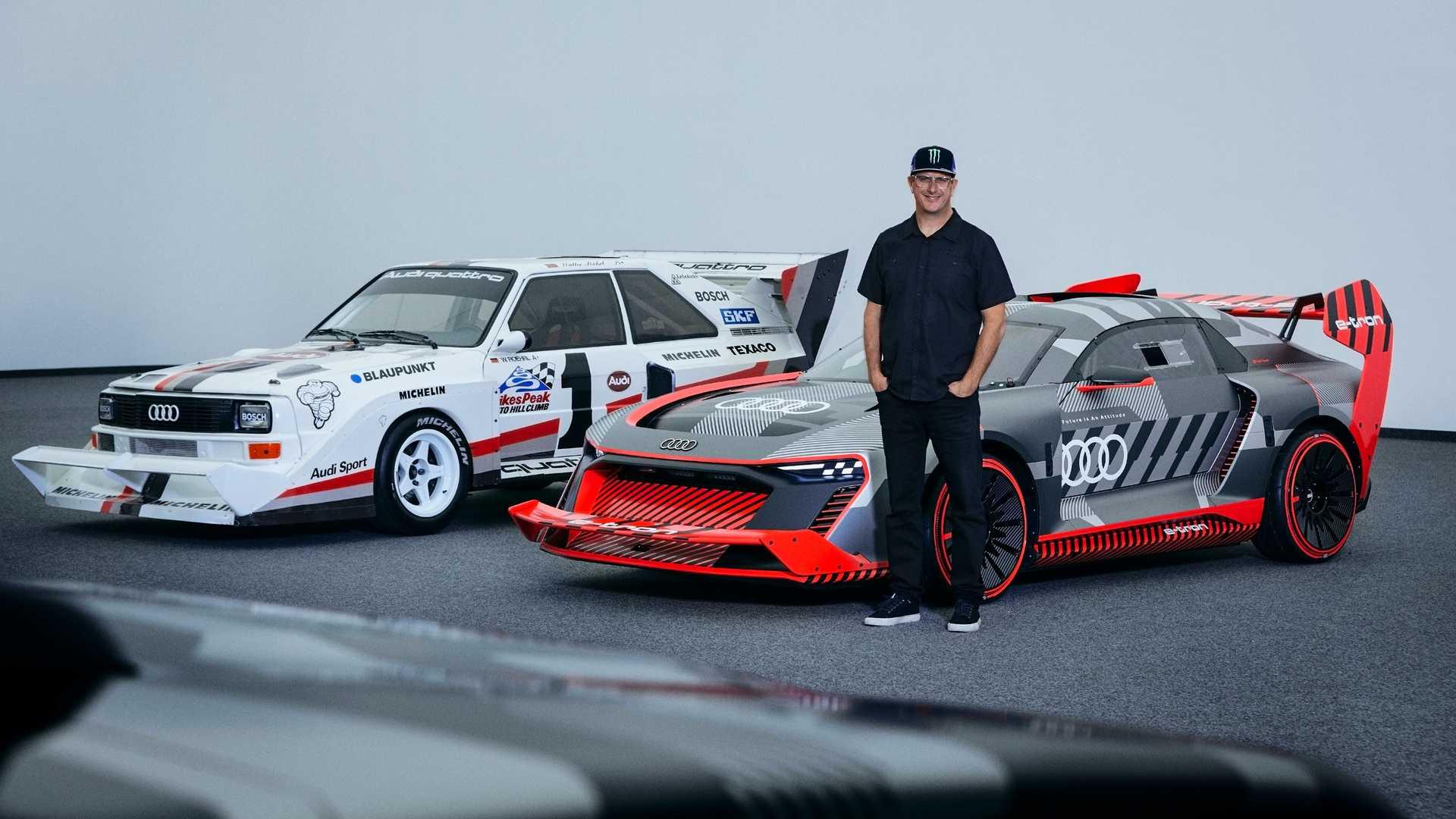 We had a feeling this was going to happen, and it wasn't just because of previous teasers.
When rally driver and Gymkhana maestro Ken Block revealed a future partnership with Audi, a new Gymkhana-focused race car was a foregone conclusion.
It's a different storey whether anyone thought it to be a genuine Audi concept car.

That's precisely what we've got here.
The Audi S1 E-Tron Quattro Hoonitron is the official name for this one-of-a-kind invention.
And, sure, it is inspired by the classic Sport Quattro S1 Pikes Peak racer, as the name suggests.
It's not a modified version of that car, though; this is a brand-new automobile built from the ground up to be a modern all-wheel-drive monster, and as a result, there won't be a roaring turbocharged inline-five engine under the hood.
This is an all-electric vehicle, but no information on how much power it produces is available at this time.

We can tell you that it took only four weeks to go from concept to reality.
This is a lengthy procedure that generally takes a year or more, but Audi designers were ecstatic to be a part of it, according to the video at the top of this post.
Several designs were sketched, all of which were based on the original S1.
The winning sketch was subsequently produced on a computer, and instead of a scale model, a full-size model was built.
That's essentially what the film shows, combined with footage of the Hoonitron in its ultimate configuration.

Block, it appears, has already driven it.
It's unknown whether a live-action video will follow this debut, but Block says he's "thrilled" after the initial test drives in an interview on the Audi Progress website.
That's excellent, because this is the automobile he'll use to complete his next Gymkhana project, aptly named Electrikhana.

It will be fascinating to see if he goes all-out in this performance, given he isn't driving a customised rally car with production vehicle roots this time.
Audi conceived and built this one-of-a-kind concept, and we believe it is highly valuable.