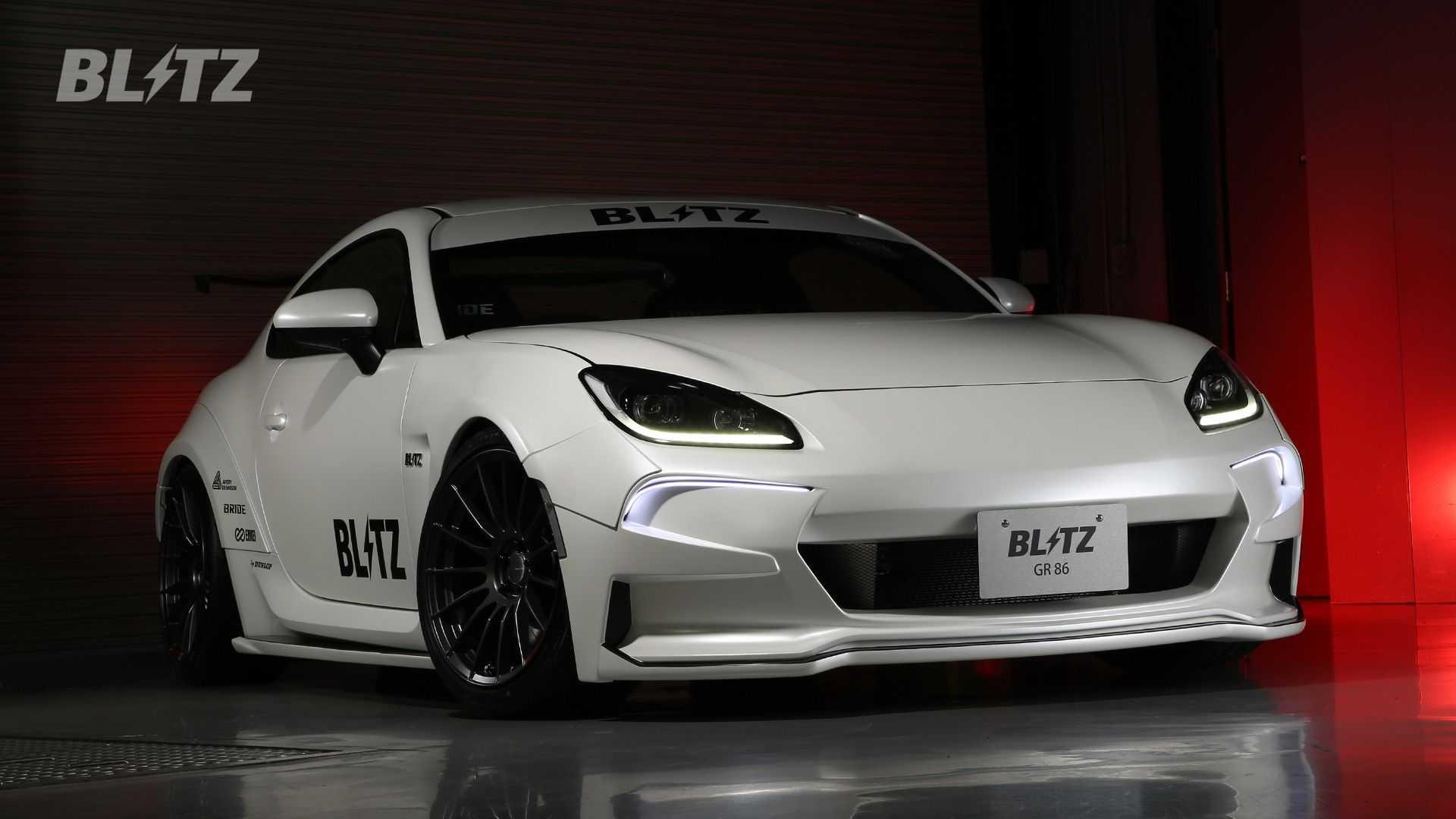 For anyone seeking to customise their GR86, Blitz promises to provide a variety of these parts in the future. 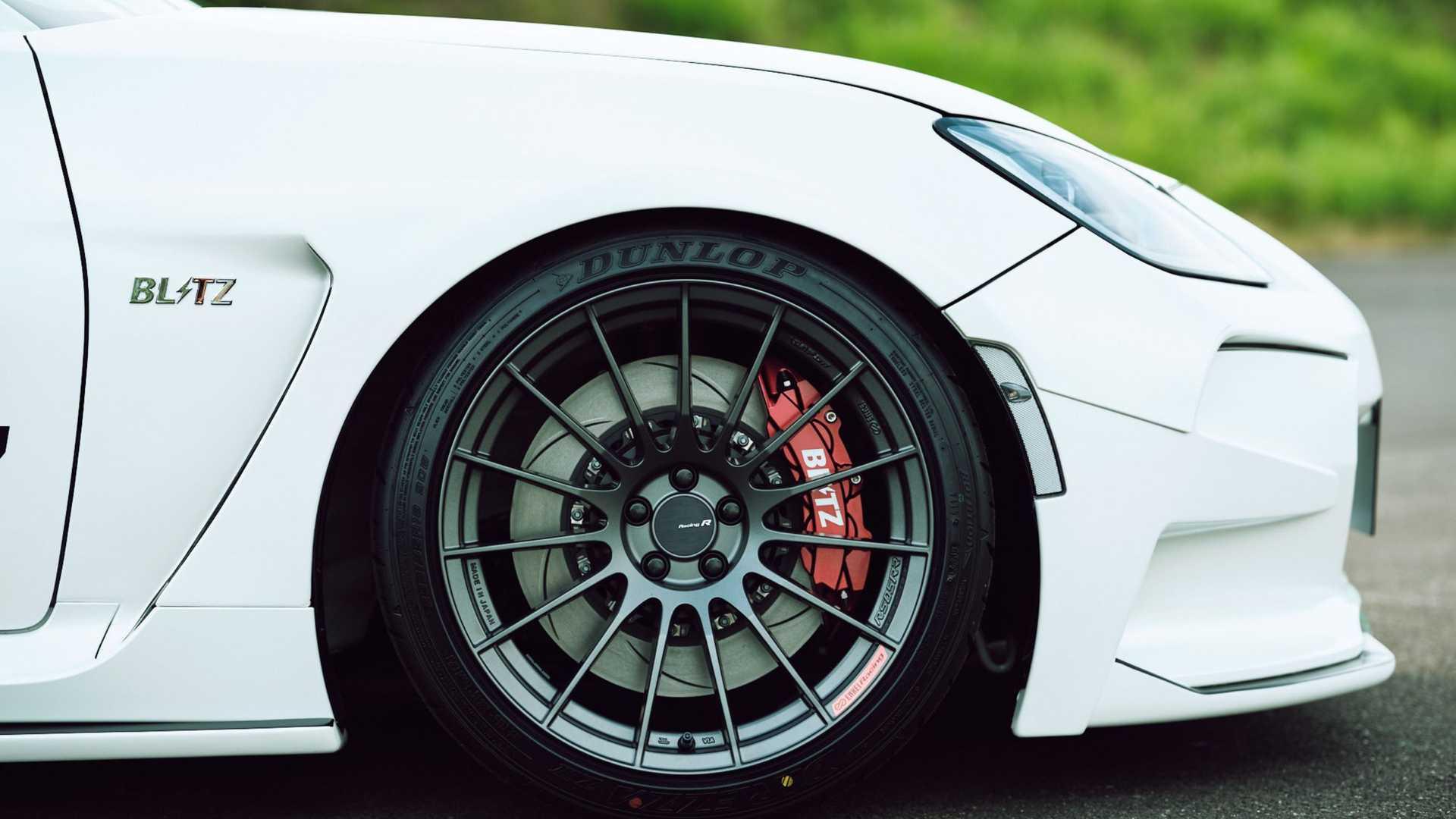 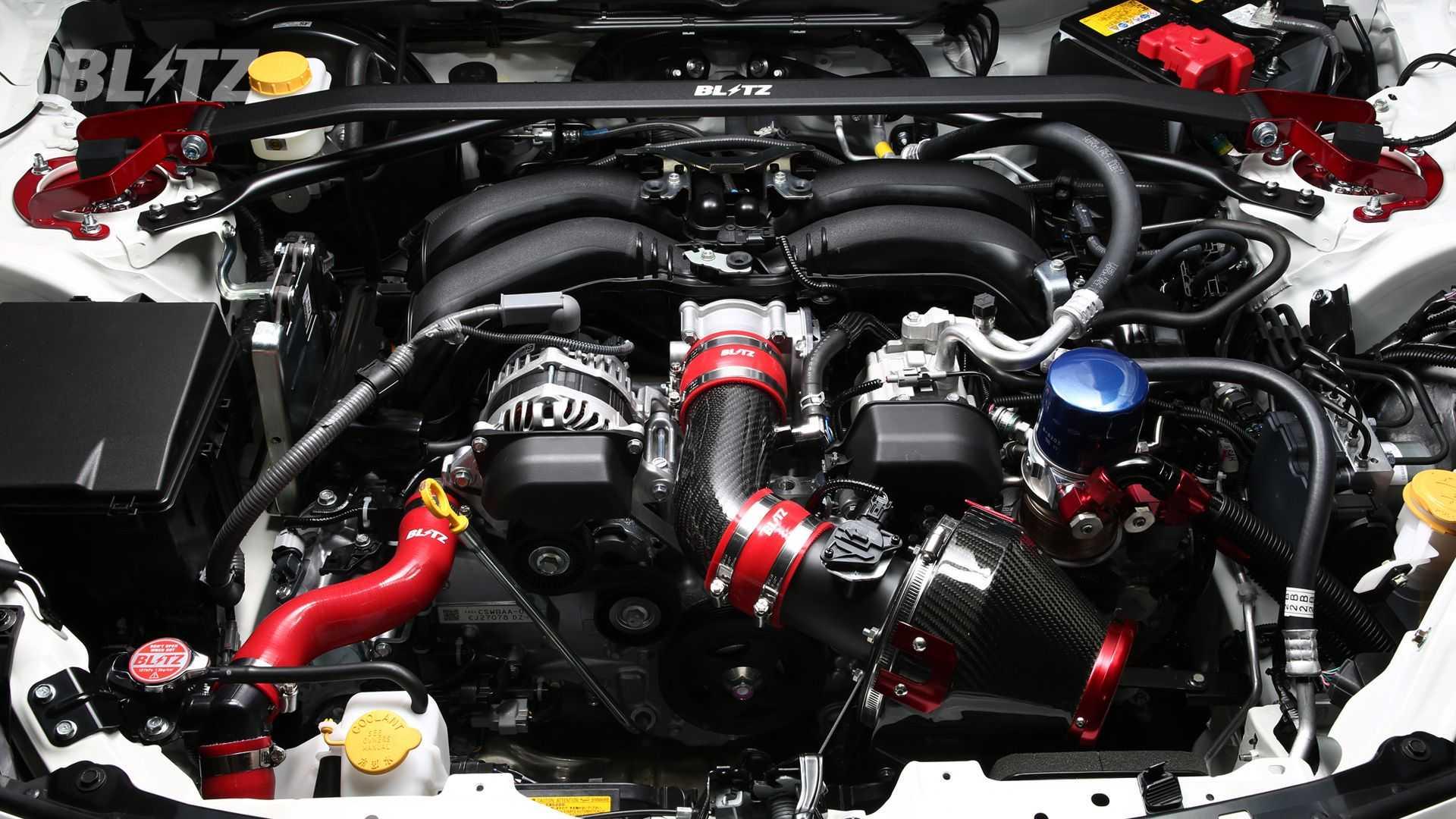 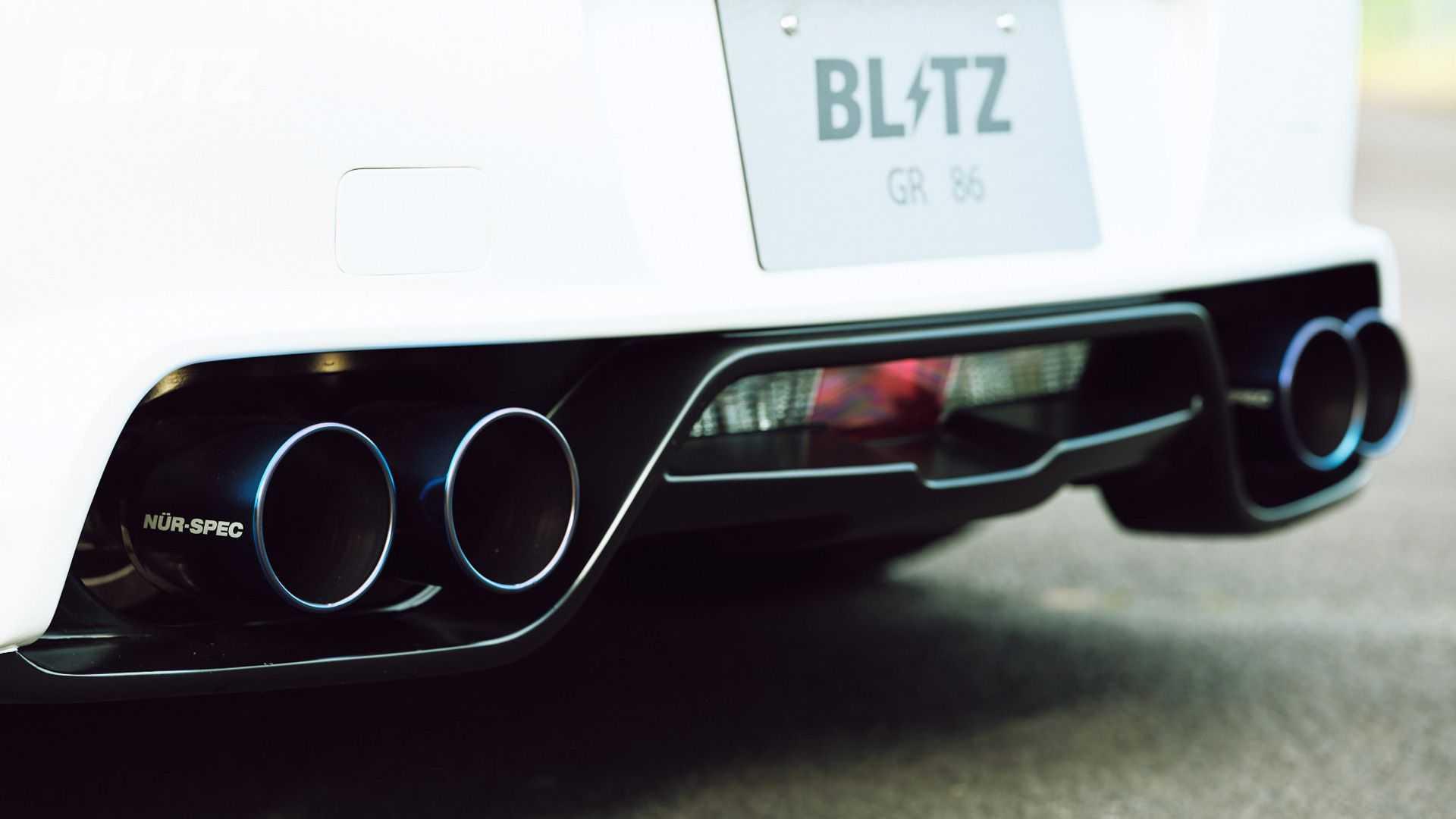 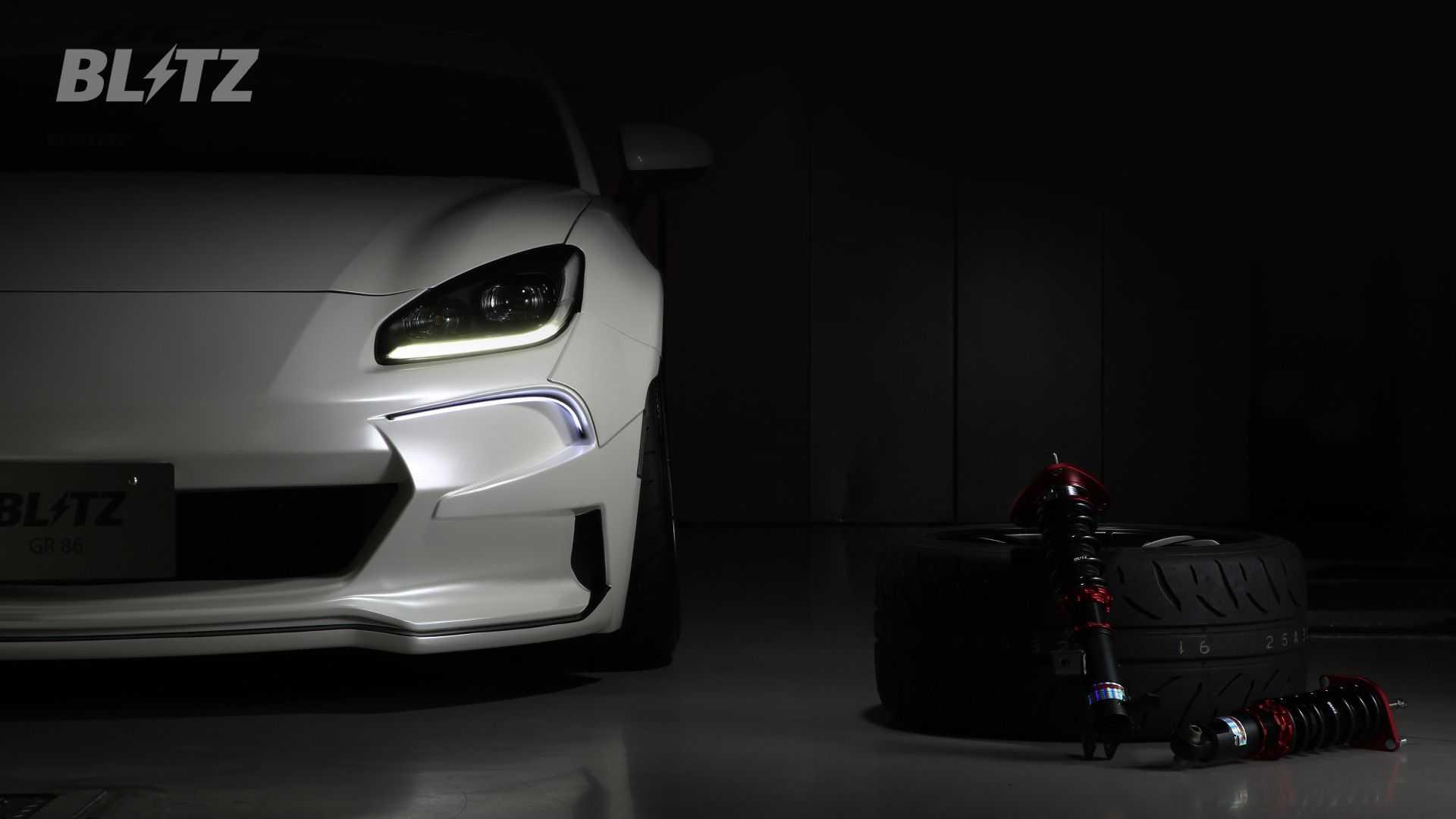 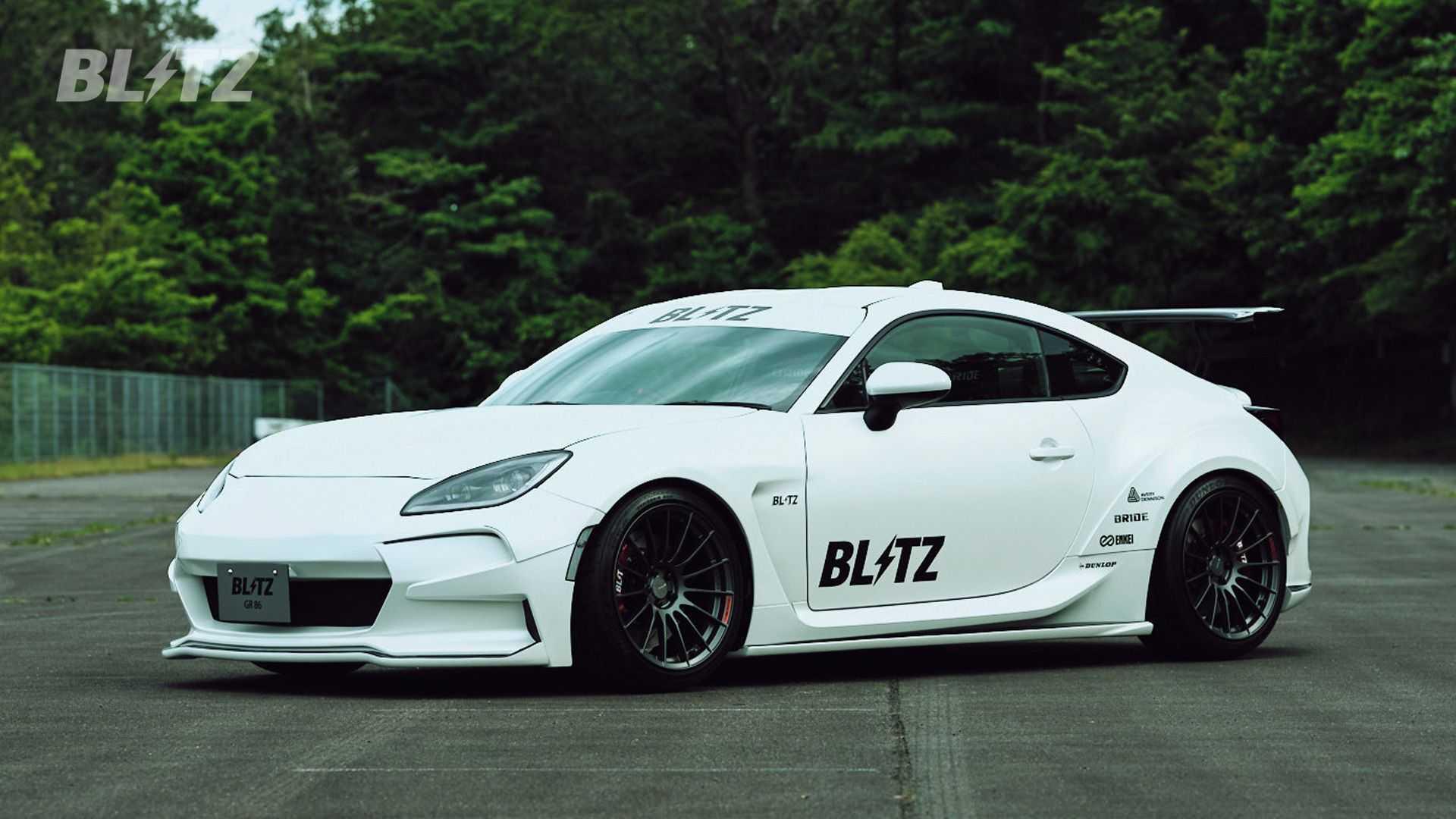 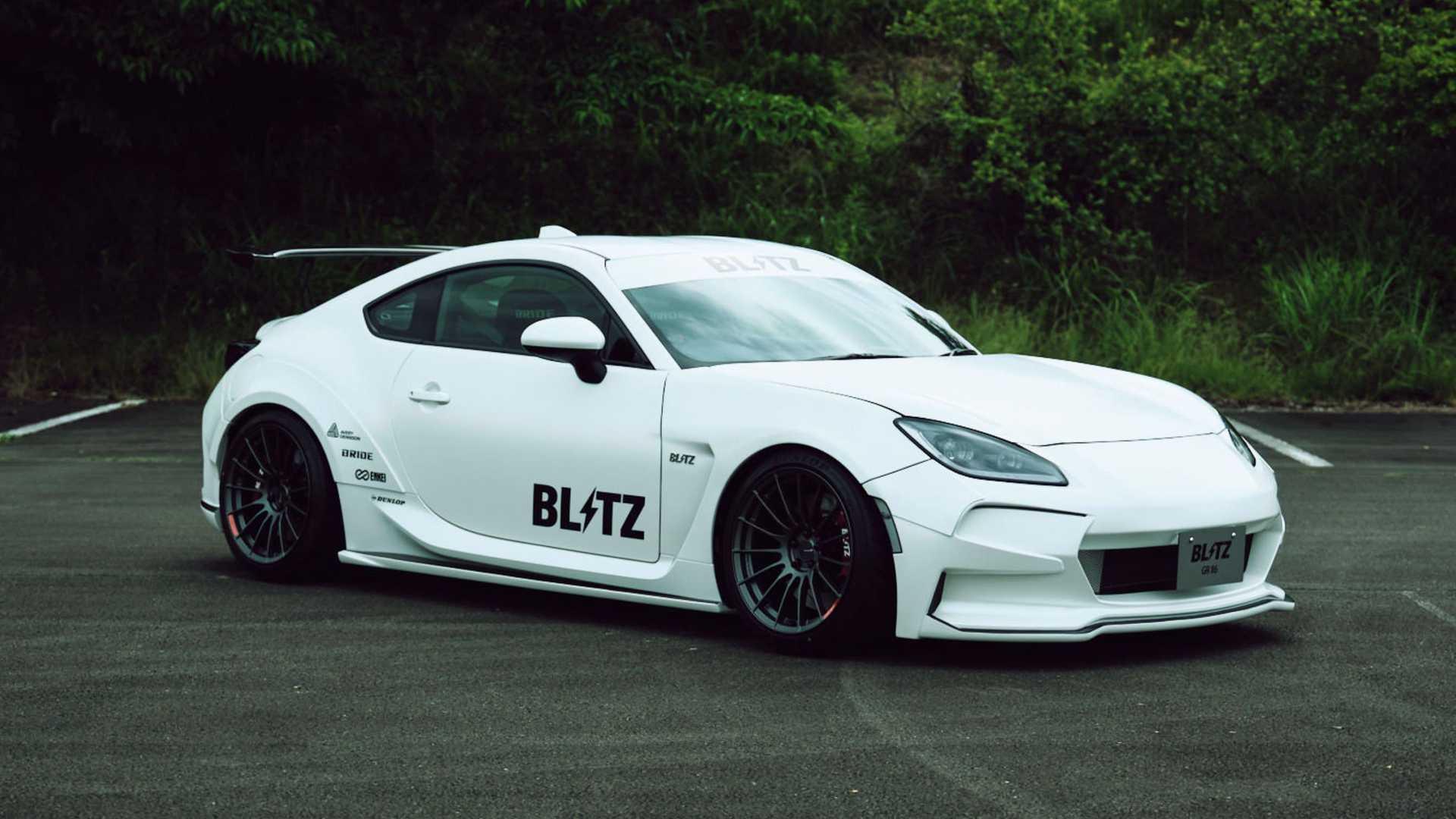 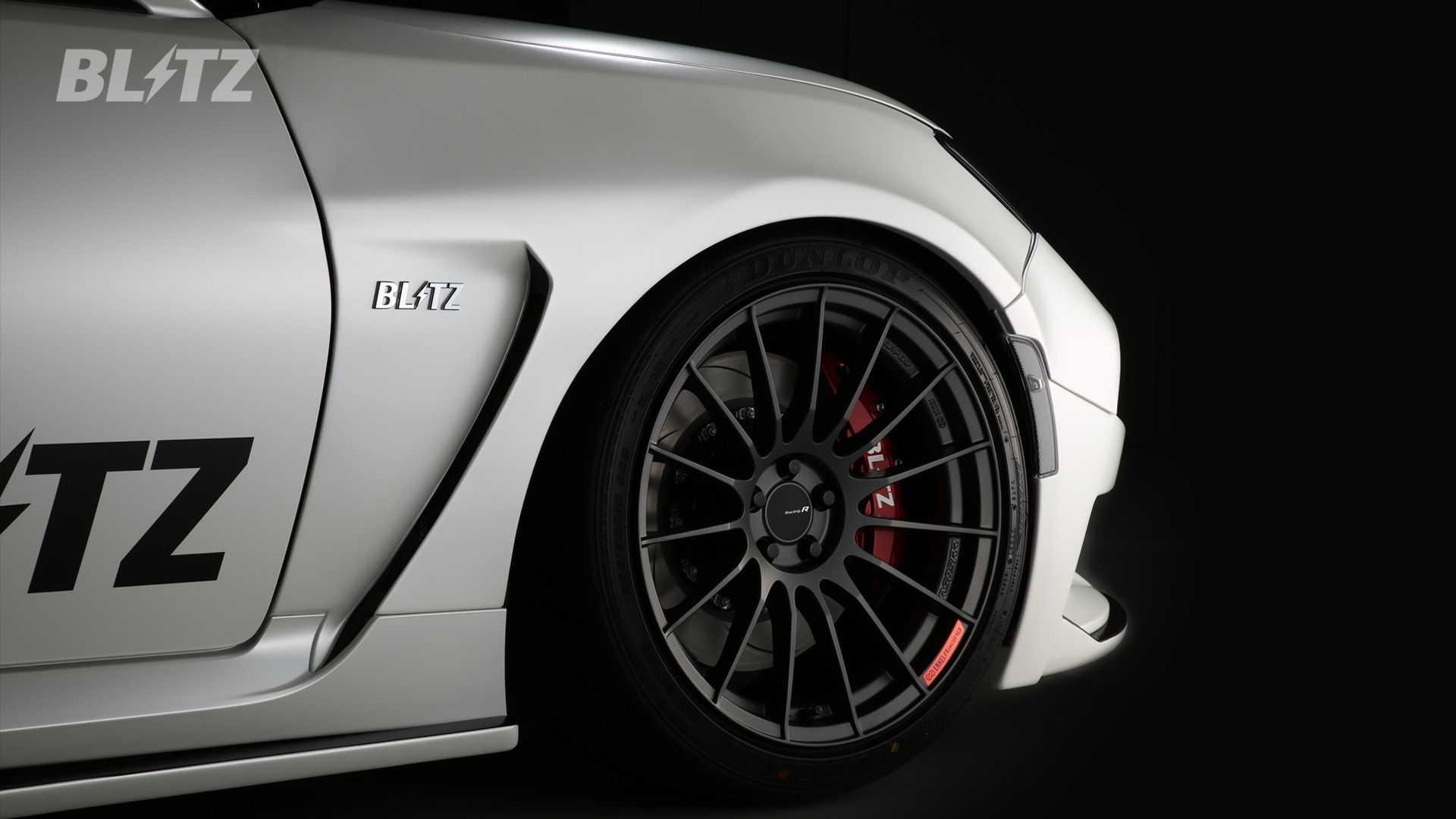 Blitz, a Japanese tuner, has built a customised version of the Toyota GR86 to show off the parts it expects to provide for the new sports coupe.

For the GR86, Blitz offers a complete body kit.
A redesigned front bumper and splitter with a smoother appearance than the basic vehicle are among the elements.
The coupe's flanks are styled with wider fenders and side sills, while the back gets a redesigned bumper with small outlets behind the wheels.
The rear deck is adorned with a large carbon fibre wing.

The multi-spoke Enkei Racing Revolution RS05RR wheels are 18 inches in diameter and have a multi-spoke design.
They're wrapped in Dunlop Direzza ZIII tyres.

Blitz adds a trio of new gauges on the inside.
The suspension configuration can be tweaked via a digital display at the base of the centre console.
Blitz logos can be found on the gearshift and handbrake levers.

There are a few changes to the powertrain as well.
The intake and the lid over the air filter are made of carbon fibre.
The exhaust is entirely made of titanium, and the gases are released through four circular pipes.
The oil cooler kit and radiator from Blitz are also included.

Blitz's DAMPER ZZ-R Spec DSC PLUS coilovers are used on this GR86.
Front and rear strut tower bars are also present.
A new trailing arm and toe control arm have been added to the back end.
Six pistons in the front and four in the back make up the improved braking callipers.

Deliveries of the 2022 GR86 have just begun in the United States.
The base model with a six-speed manual starts at $28,725 after the $1,025 destination cost, or $30,225 with the six-speed automatic.
The top-of-the-line Premium model with automatic transmission costs $32,825.
A 2.4-liter four-cylinder engine with 228 horsepower is standard on all versions (170 kilowatts).

Blitz and Toyota were used as sources.