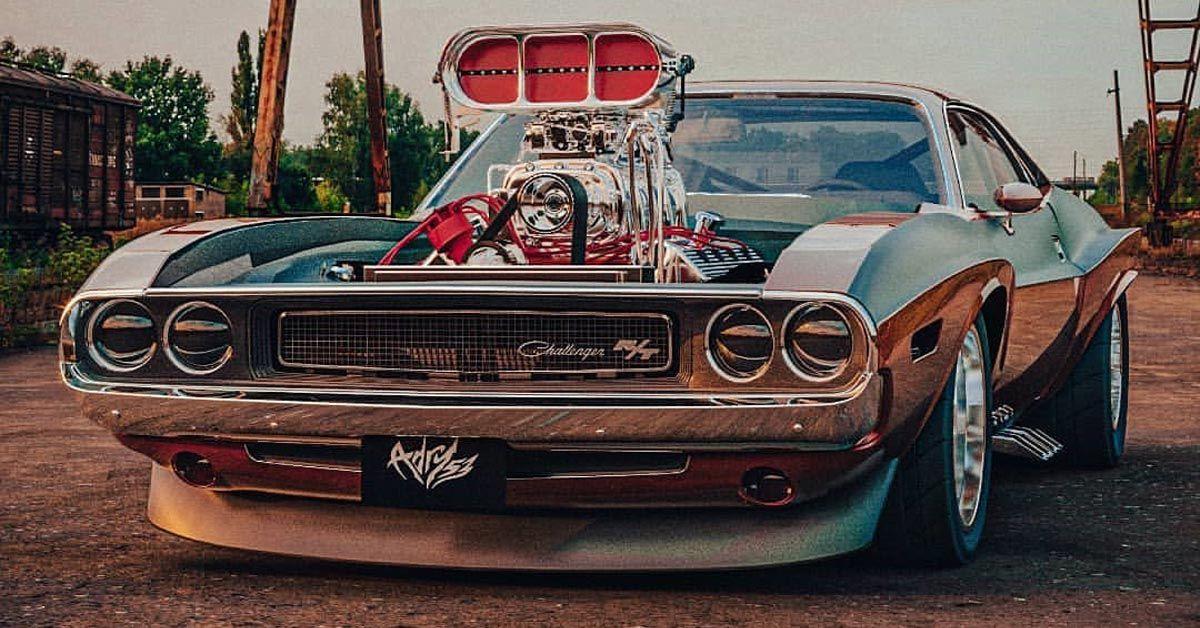 The Dodge Challenger is a true classic automobile that, even after 50 years, continues to captivate the public's imagination.
Timothy Adry Emmanuel, as adry53customs, is an Instagram user who goes by the handle adry53customs. 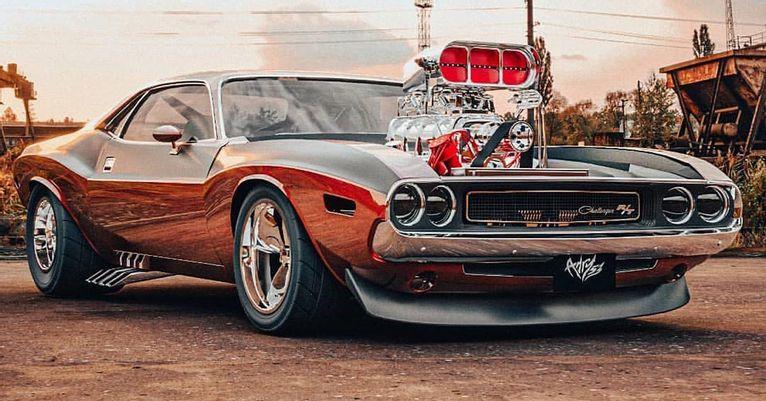 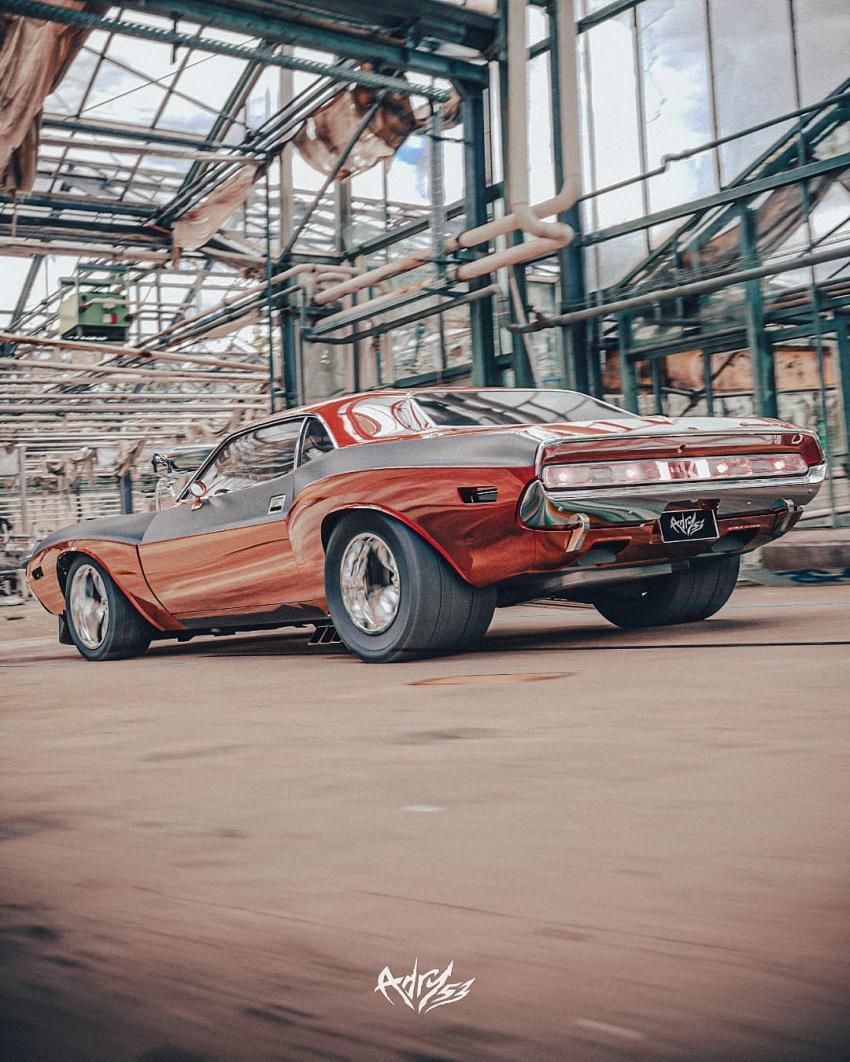 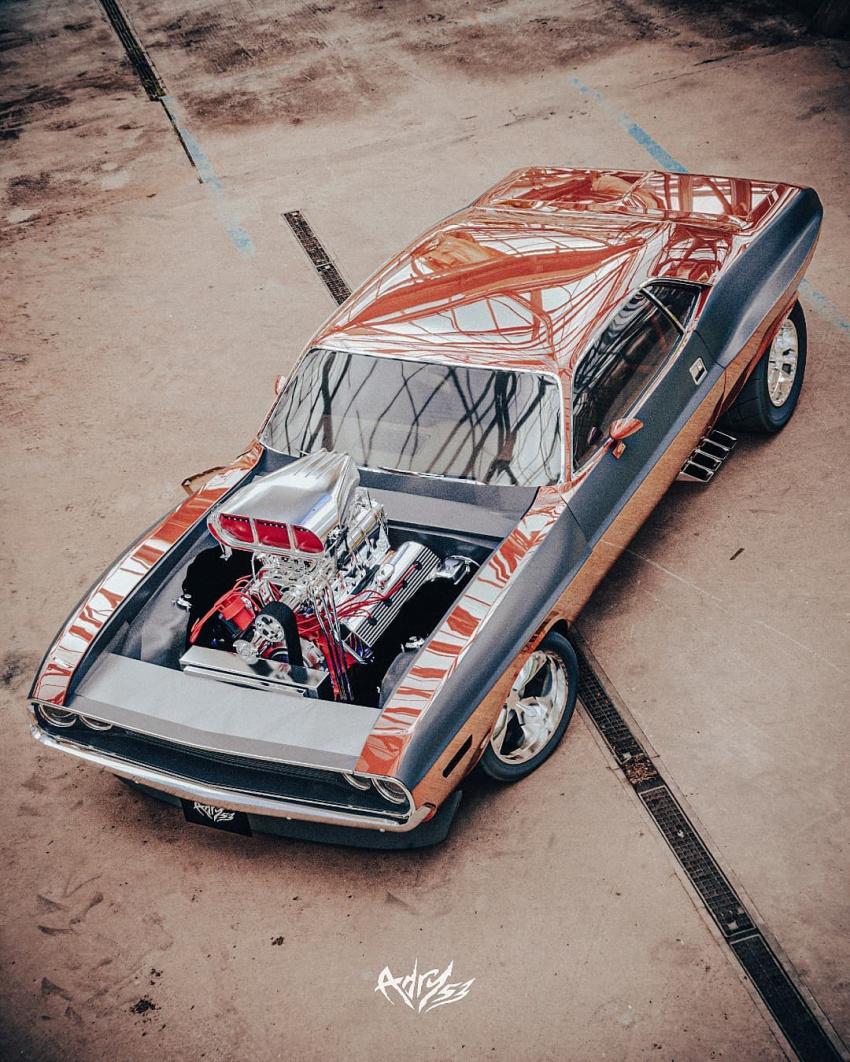 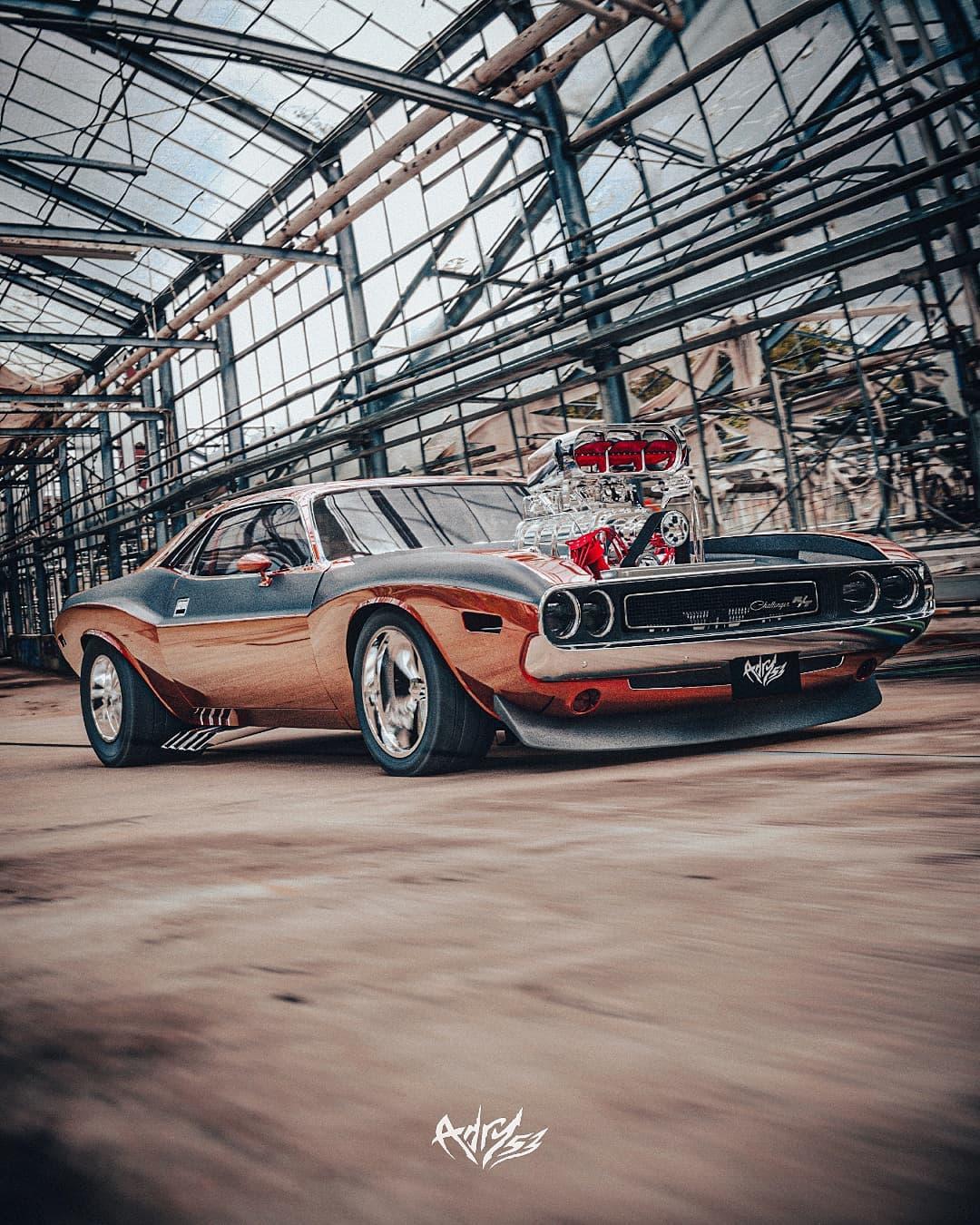 The Dodge Challenger is a true classic car that, even after 50 years, continues to captivate the public's imagination.
Timothy Adry Emmanuel, as adry53customs, is an Instagram user who goes by the handle adry53customs.

A 1970 Dodge Challenger is difficult to find, and even if it is, it is not inexpensive.
This was the first Challenger model to reach the muscle car market, and it arrived a little late in the game, only surviving from 1970 to 1974.

Any classic muscle car enthusiast will tell you that owning a 1970 Dodge Challenger is a dream come true.
It's the ultimate delight for most old car enthusiasts.
Purists of muscle cars prefer it this way.
But not Emmanuel, who conjured up a fantastically blown-up version of the same.
He said it himself, albeit a little irreverently, in an Instagram post.
"Means another damaged masterpiece," Emmanuel said, before laughing and saying, "calm down grandpas, all of these are 3d rendering, so no need to stress out."

"A standard type fender expanded and lifted," he stated.
It's a 1970 Dodge Challenger with a barndoor butterfly scoop on top and a 426 Hemi Blown engine.

It's a Pro streetcar, according to Emmanuel, and the ideal everyday driver.
And, yes, many people drove the 1970 Challenger on a regular basis back then.

With a large supercharger on top, Emmanuel made it seem good, putting Dom's Dodge Charger R/T from Fast & Furious to shame.
Another thing to marvel at is the polished paint, which is nearly mirror-like in appearance.

The Dodge Challenger, like the Plymouth Barracuda, debuted in 1969 for the 1970 model year and was built on the Chrysler E-body chassis.
Technically, Dodge/answer Chrysler's to the Ford Mustang's success was a little late.
Even if it had a brief existence, it looked to have a thrilling one, and it is now regarded as a masterpiece.

Obtaining a Hemi 426 is no longer easy, given that many of them are well over $100,000, but reproducing one using graphic art is simple enough.

"Is it good that I can hear an engine rumbling in my brain when I view this?" one fan asked, referring to Emmanuel's portrayal.