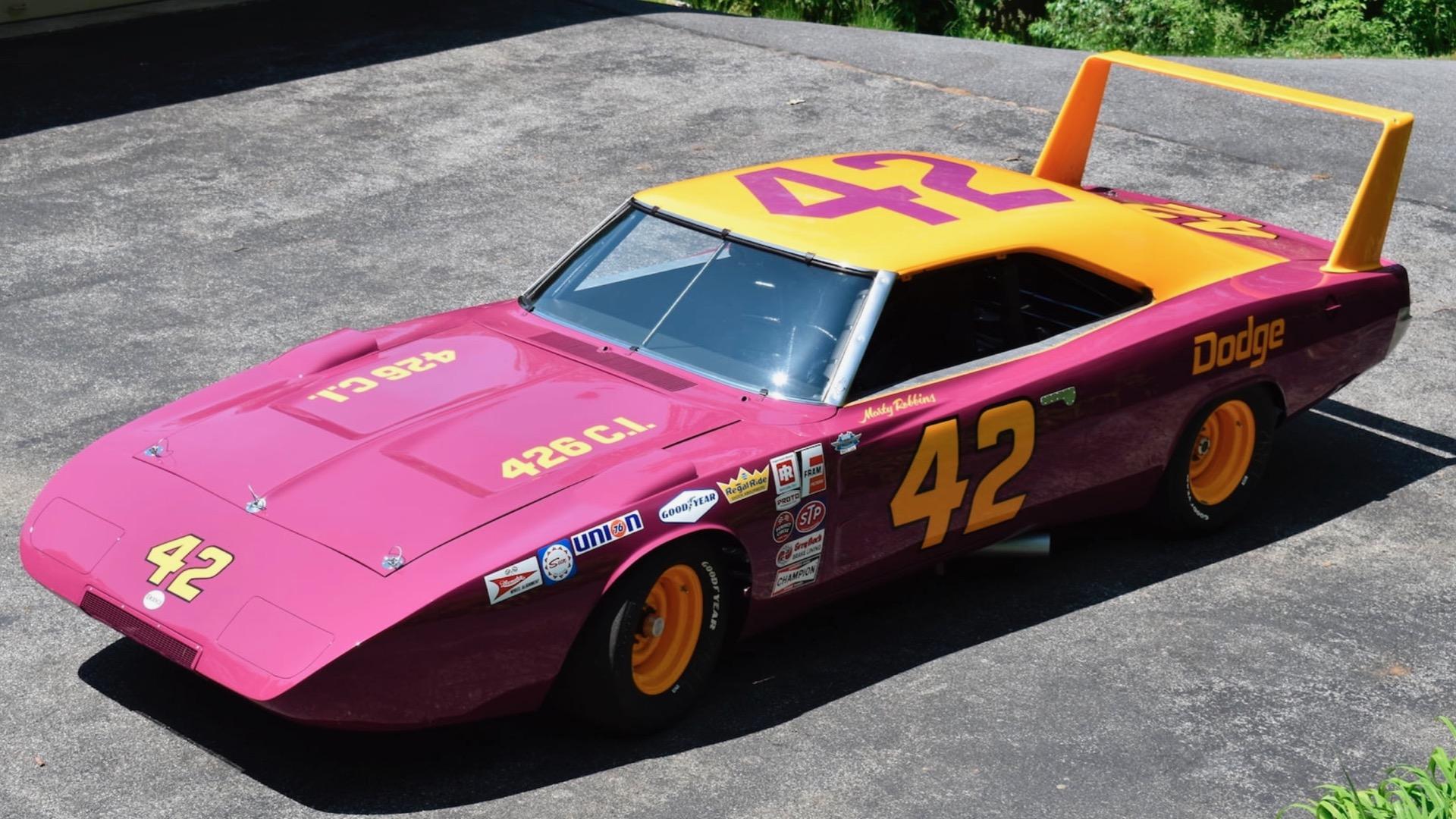 On or off the track, the NASCAR "Aero Wars" created some of the wildest-looking muscle vehicles ever.
One of those vehicles, a 1969 Dodge Daytona with a proven racing history, will be auctioned off at Mecum's 2021 Orlando event, which will take place July 29-31. 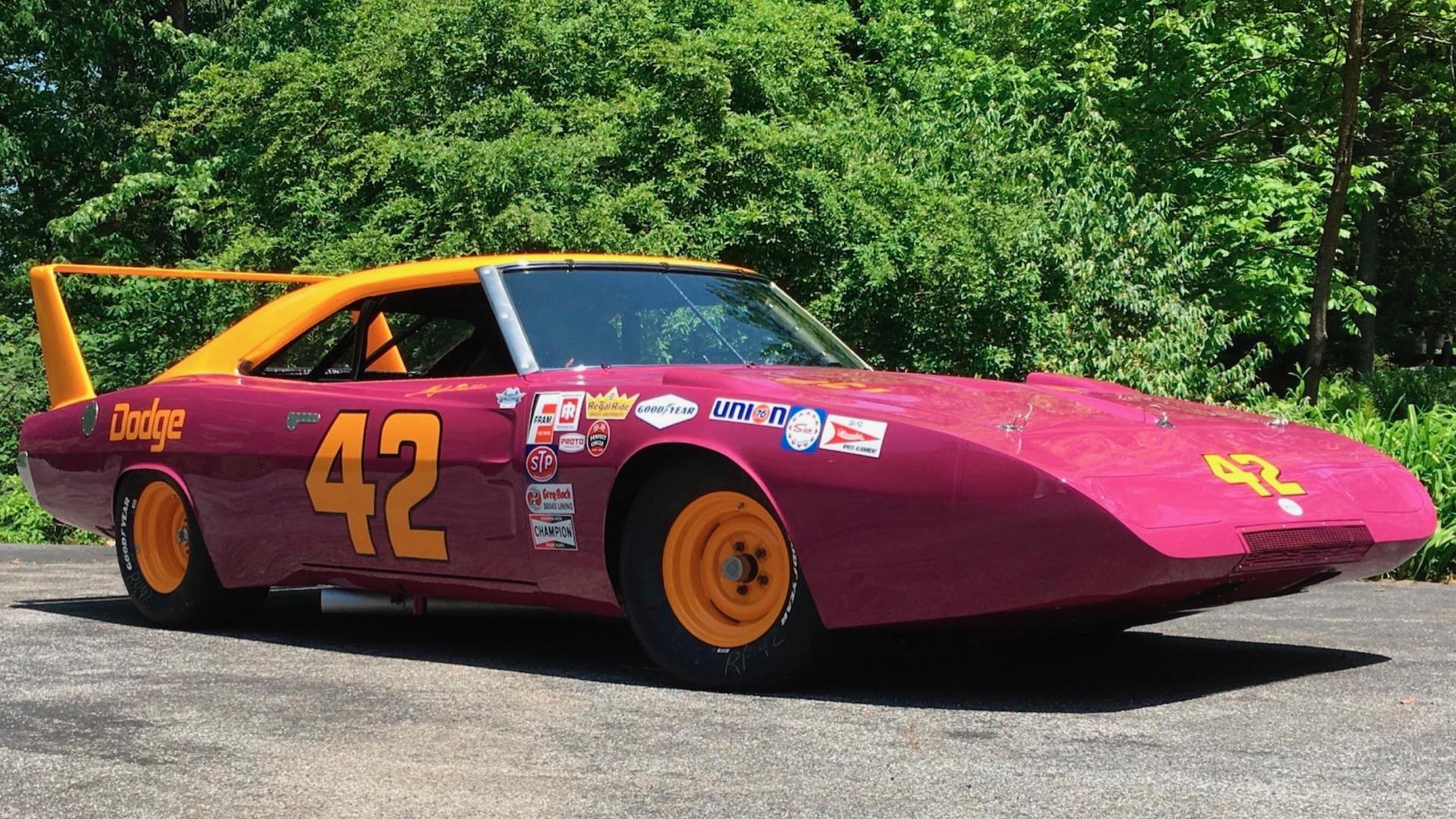 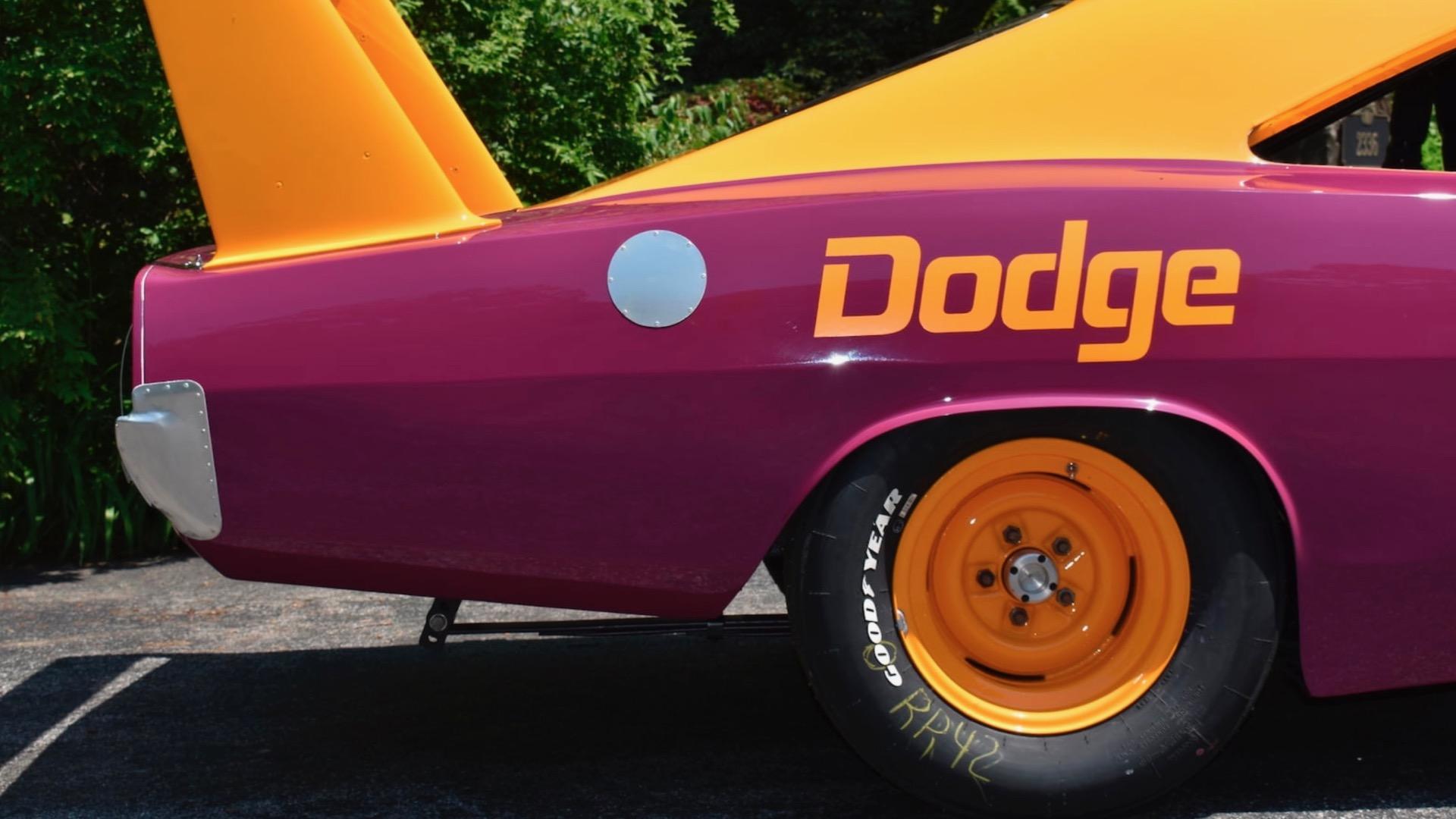 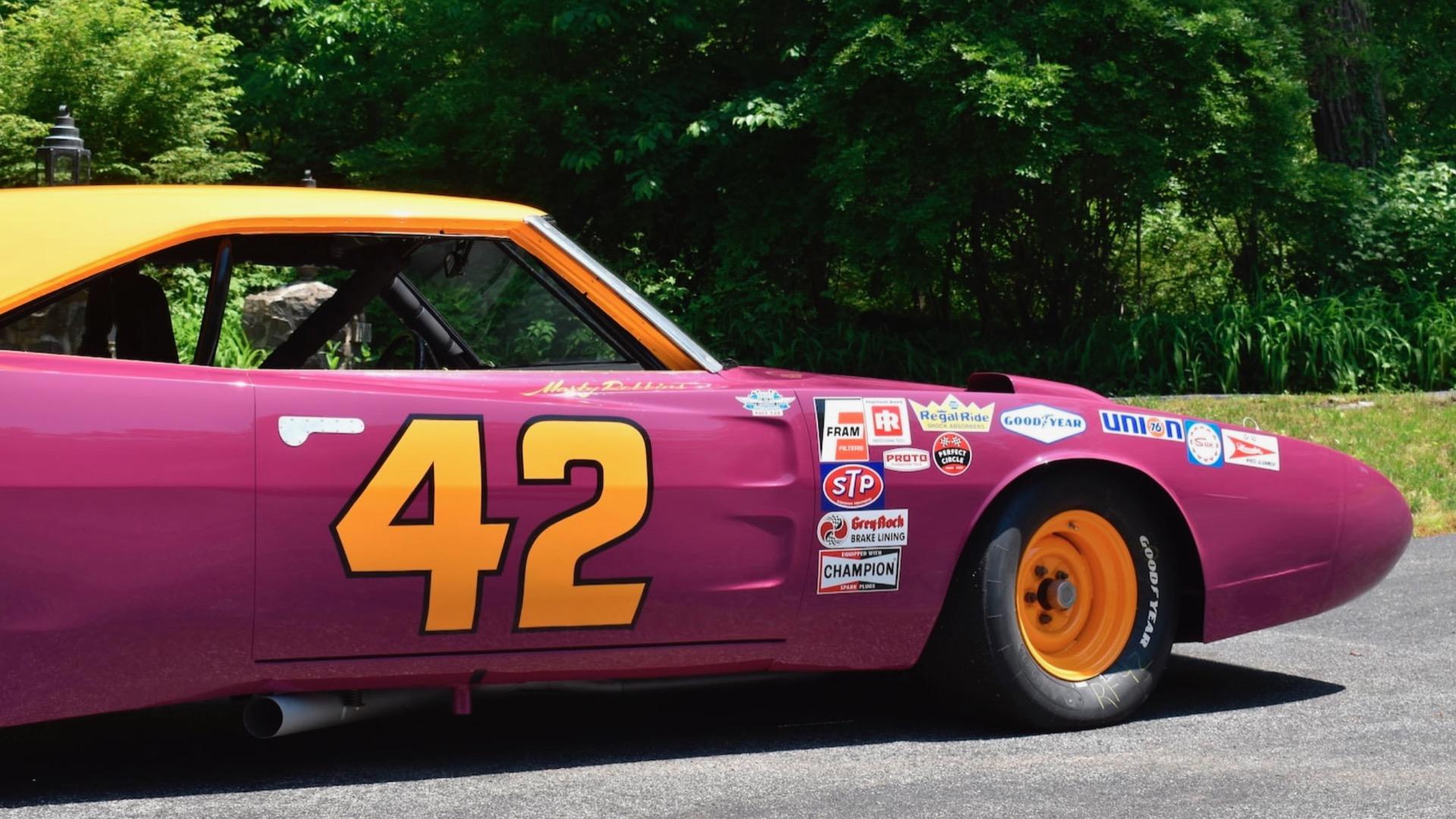 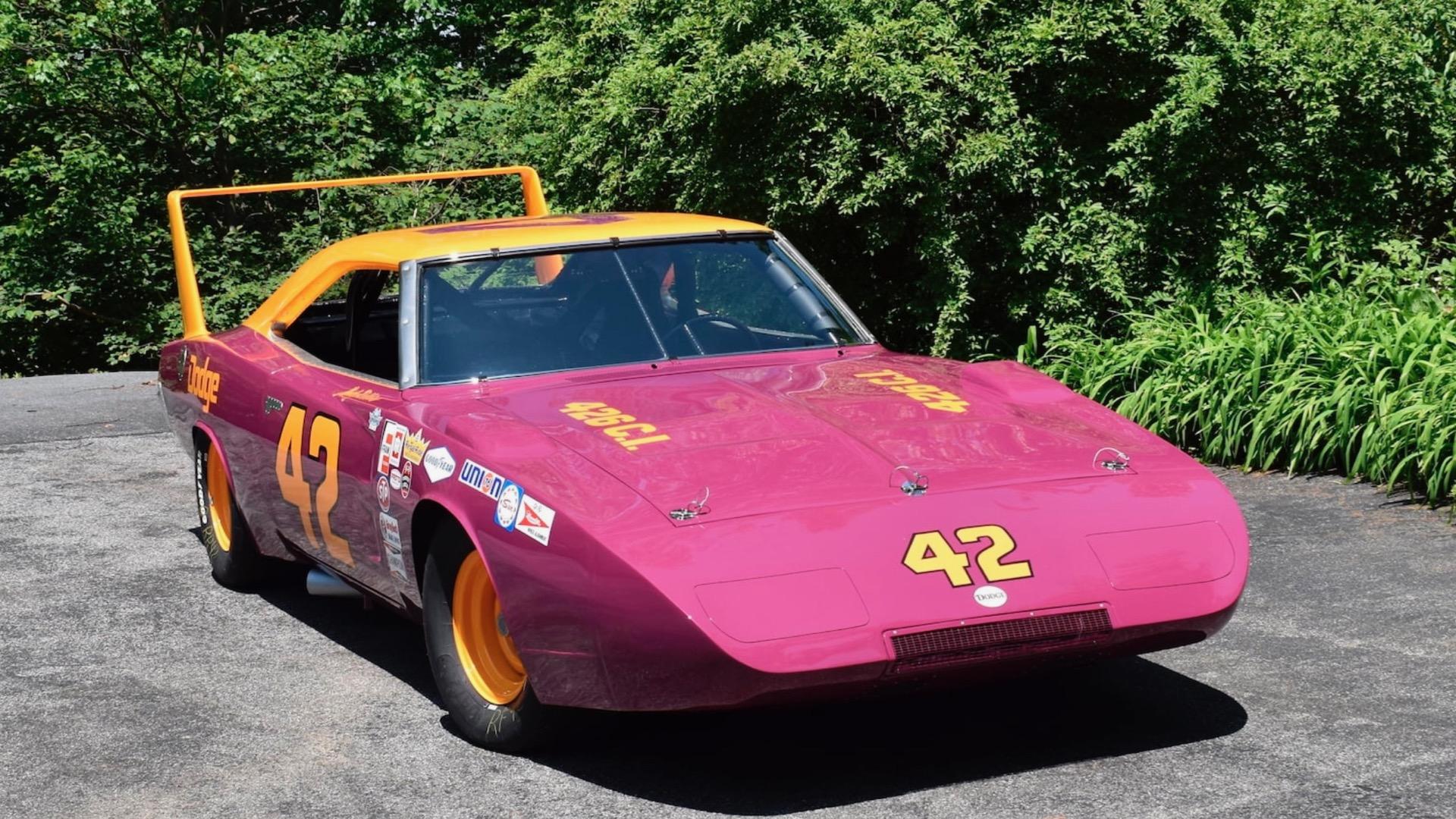 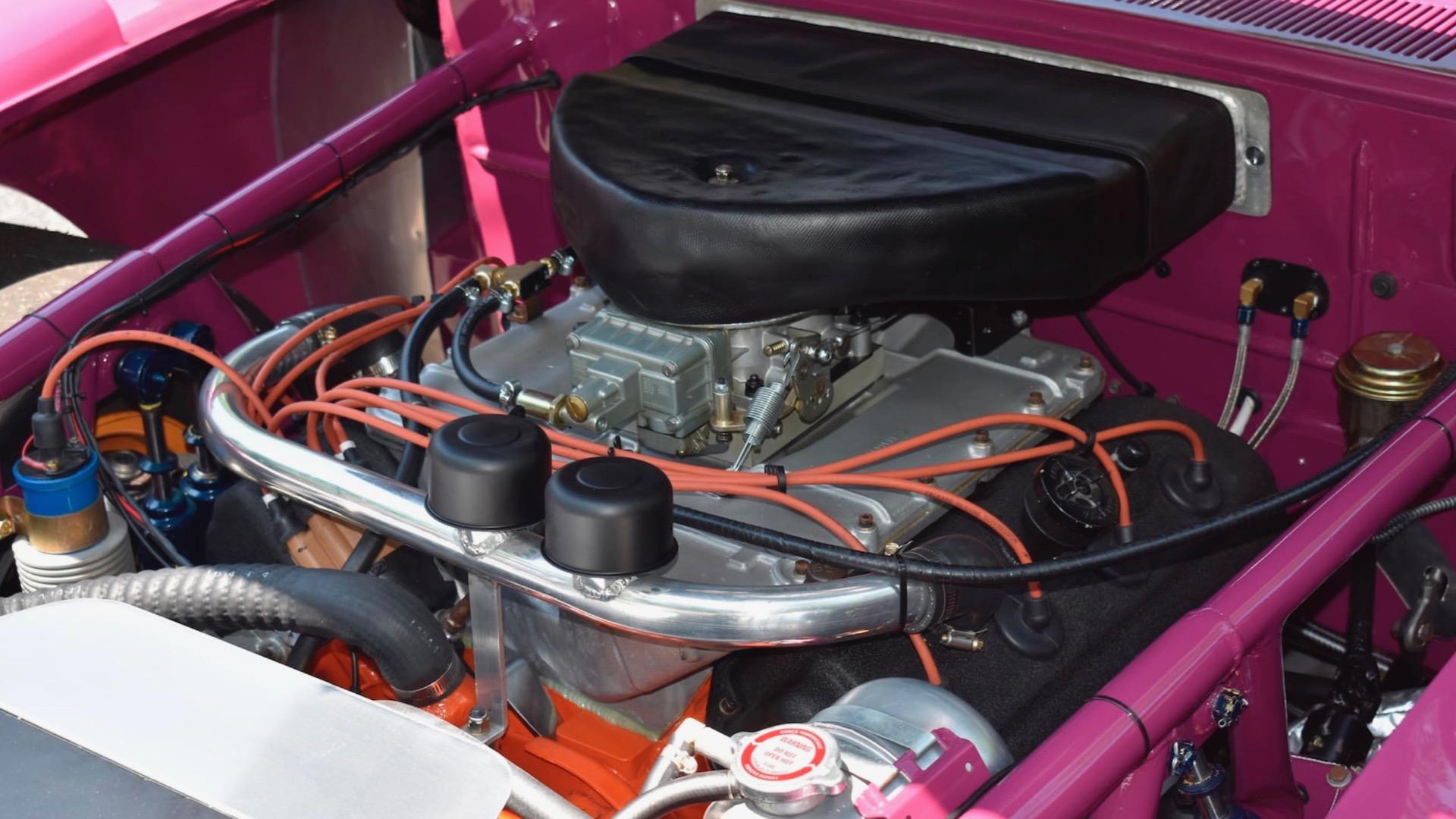 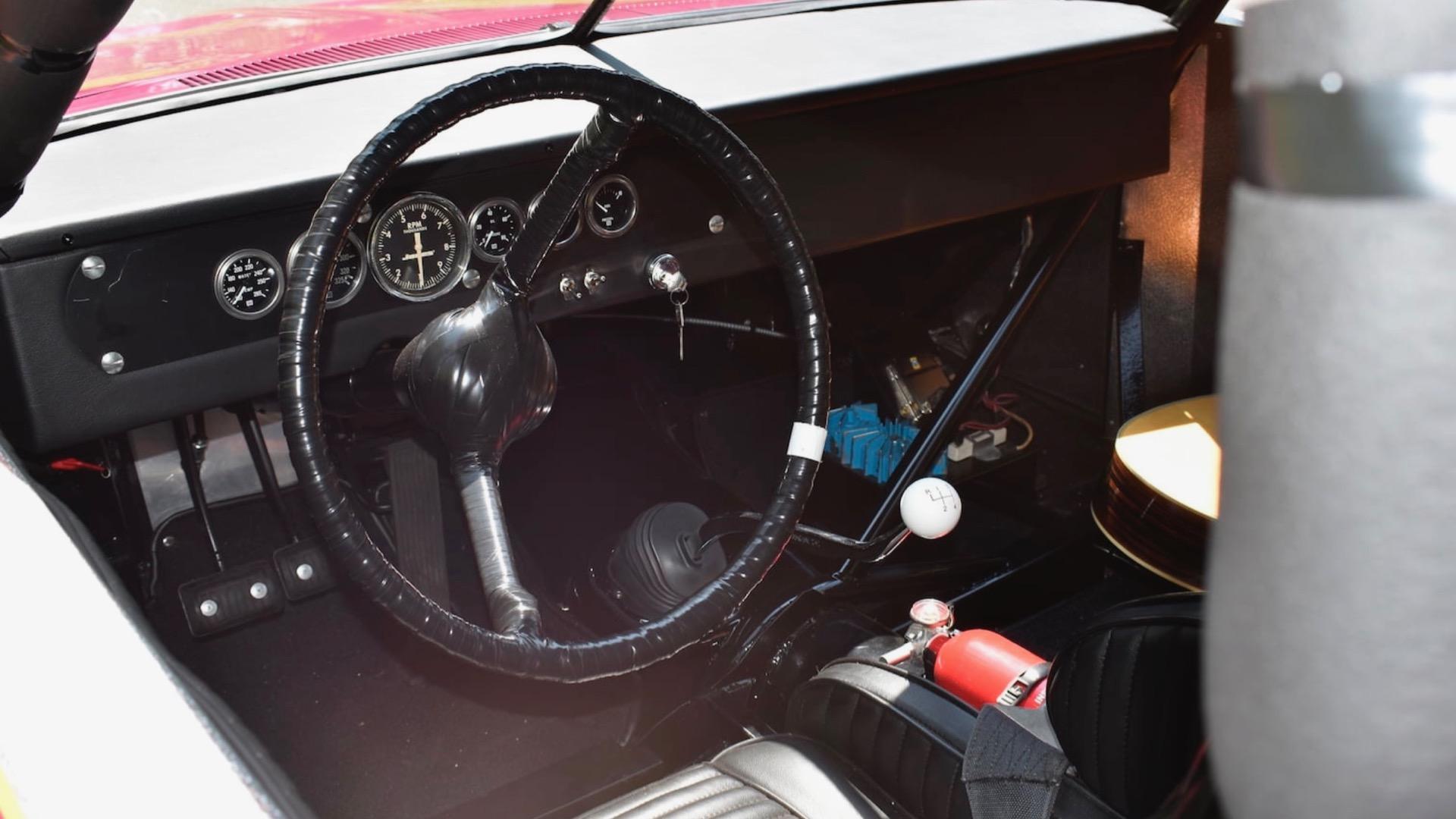 The Dodge Charger Daytona was built to win NASCAR oval races.
Dodge released the slipperier Charger 500 after learning their second-generation Charger was about as aerodynamic as the factory that manufactured it, before going all-in with the Daytona.
Due to tougher NASCAR homologation requirements in the late 1960s, Dodge was forced to produce a small number of Daytona road cars with the same nose cone and rear wing as the racing cars.

The Charger Daytona is a fantastic road vehicle in its own right, but this is a racing car.
According to the description, it was constructed as a regular Charger and raced by James Hylton from 1967 through mid-1970.
Marty Robbins, a country singer, bought it and had it modified to a Daytona for the 1970 National 500 at Charlotte Motor Speedway.

According to the description, that was the car's last race in Daytona configuration, and it was later lost before being found in 2005.
Ray Evernham's Big Iron Garage, a famous NASCAR crew chief and team owner, then gave it a rotisserie restoration.

The Charger is powered by a 426-cubic-inch Hemi V-8, which is connected to the rear wheels via a 4-speed manual transmission and a strengthened Chrysler "floating" rear end in its restored version.

The Charger Daytona wasn't the only NASCAR stock car with extreme aero. Dodge sibling brand Plymouth soon joined in with its Superbird, while the Blue Oval fired back with the Ford Torino Talladega and Mercury Cyclone Spoiler II. Ford also developed an even wilder Torino King Cobra, but it never saw action. NASCAR quickly clamped down on the aero cars because of concerns about excessively high speeds.