The GT Mk II is a track-only variant of Ford's GT supercar that is lighter and more powerful. 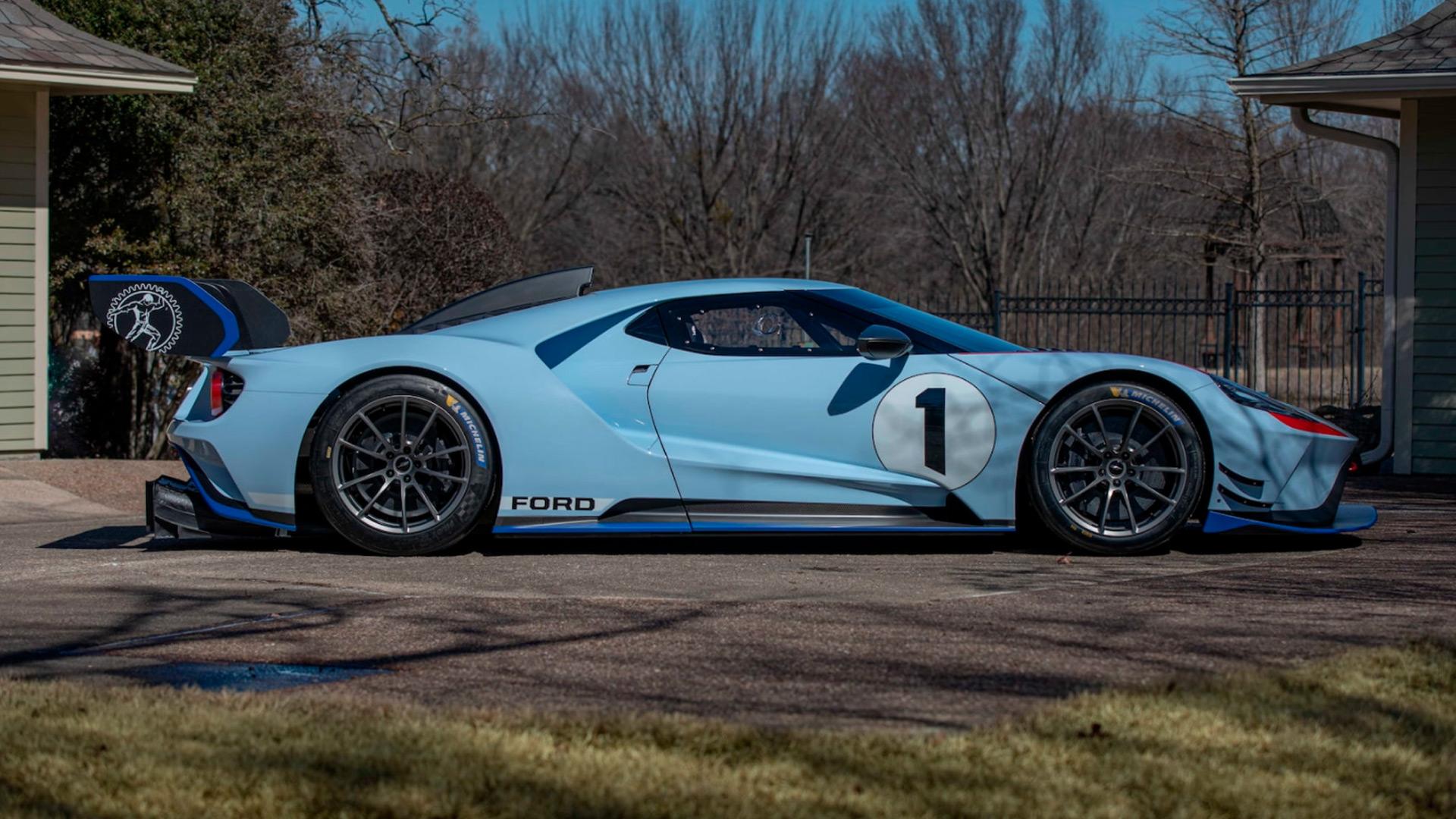 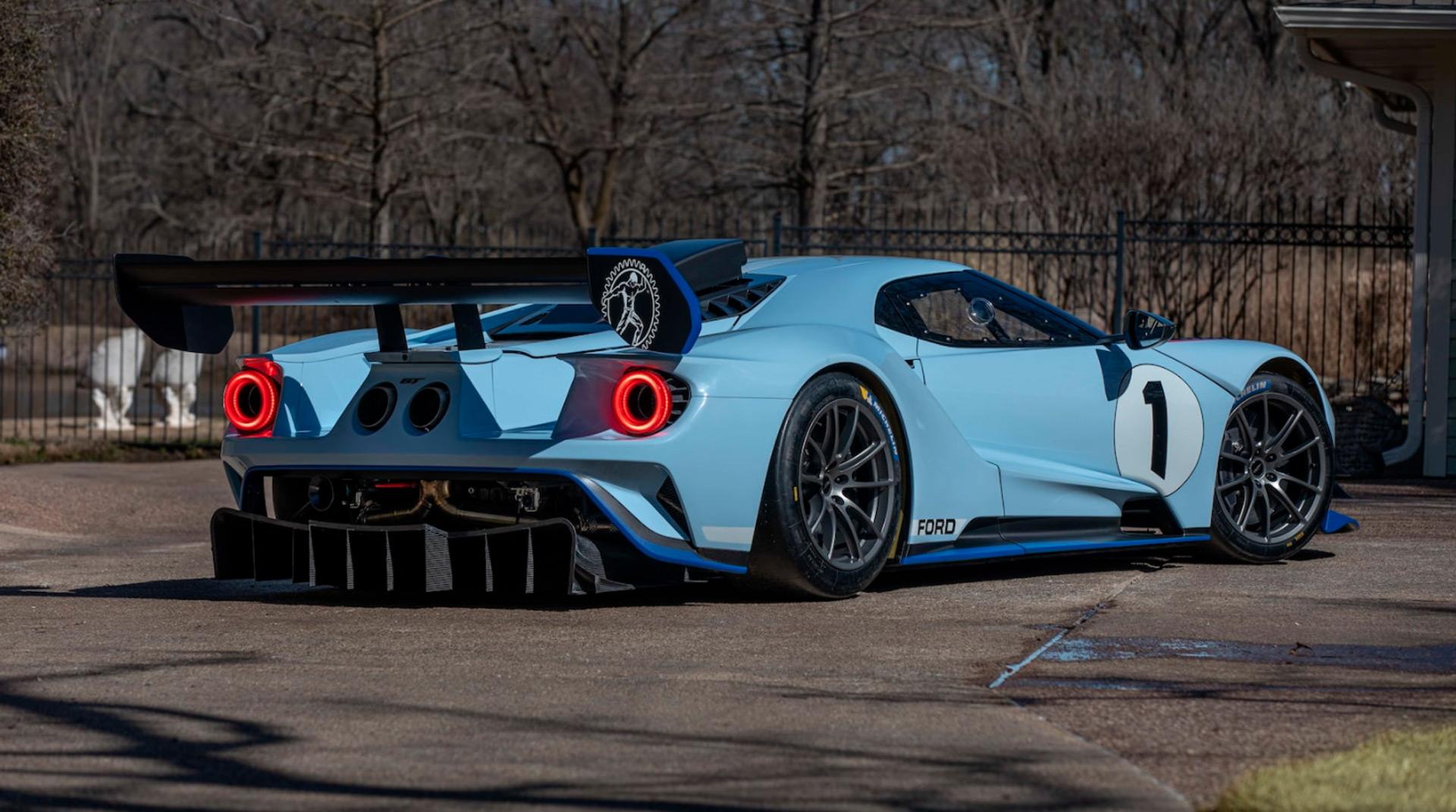 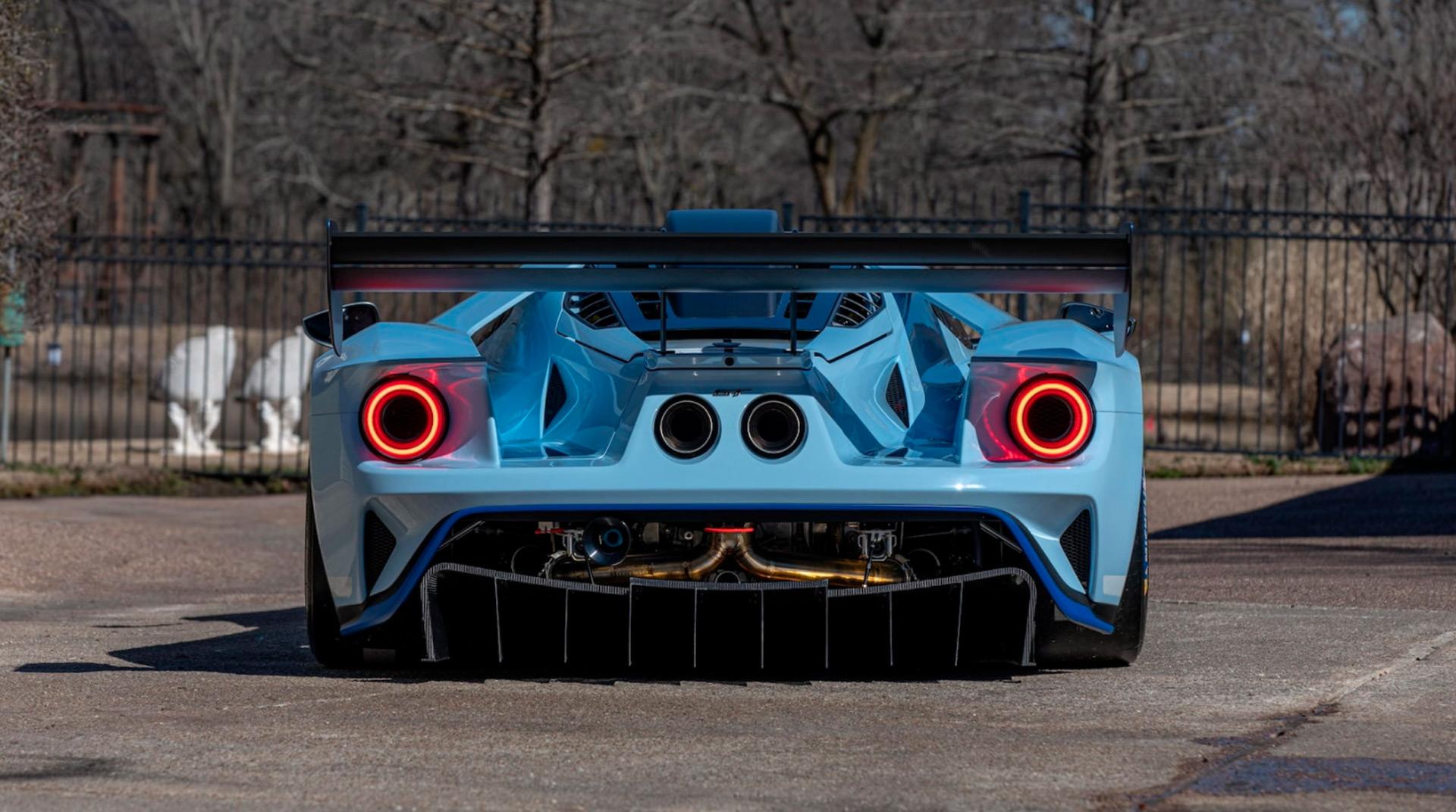 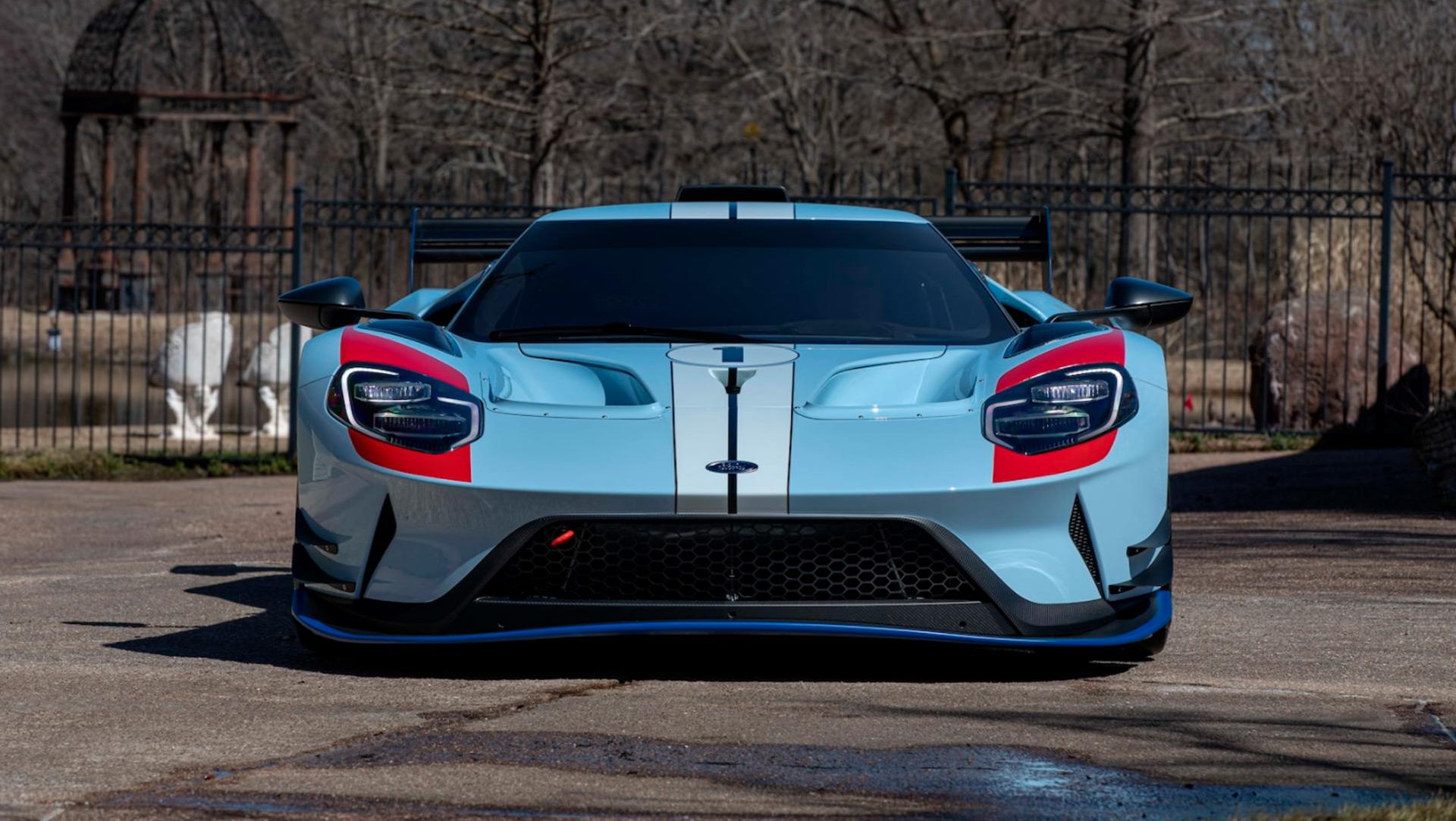 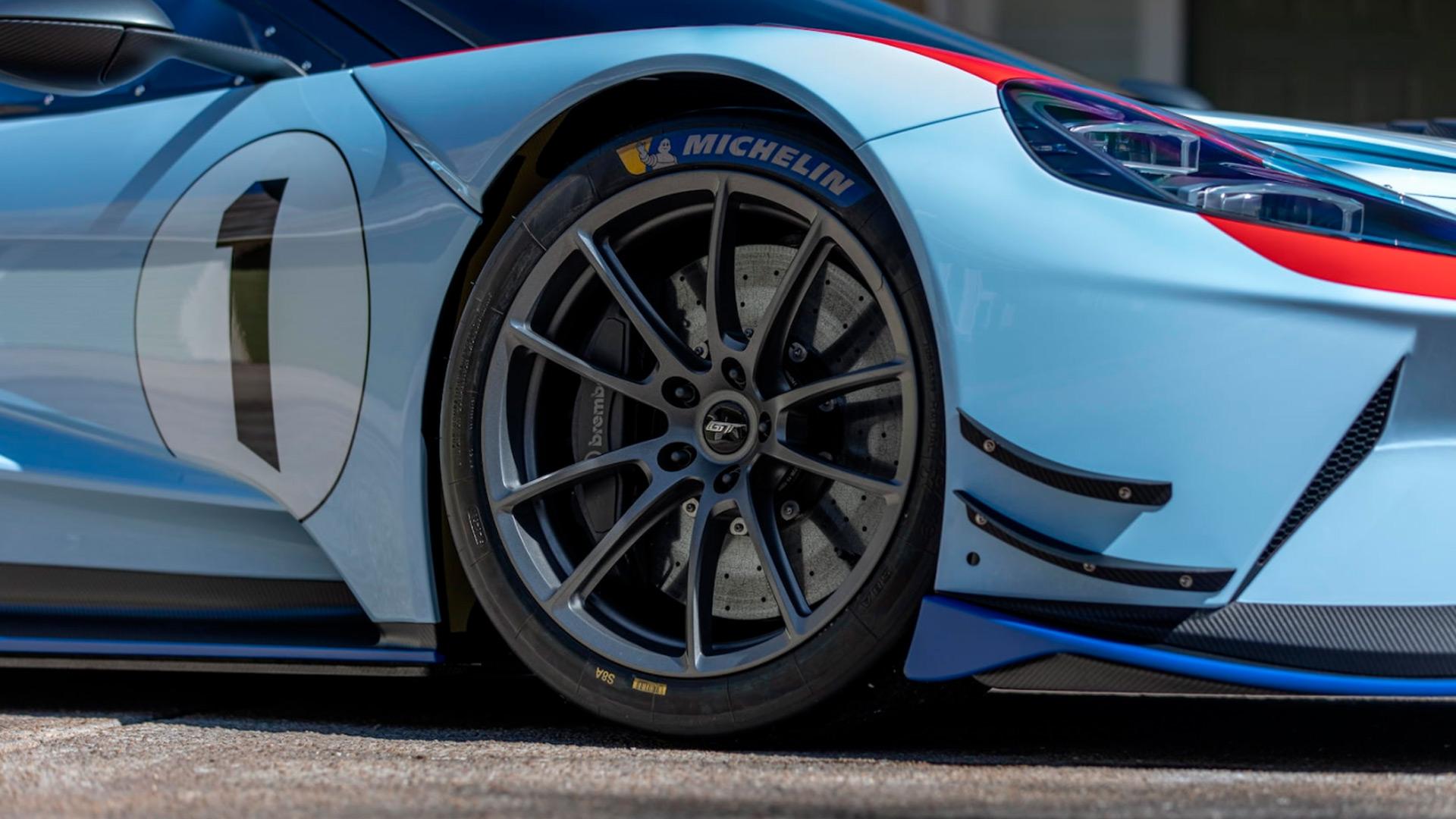 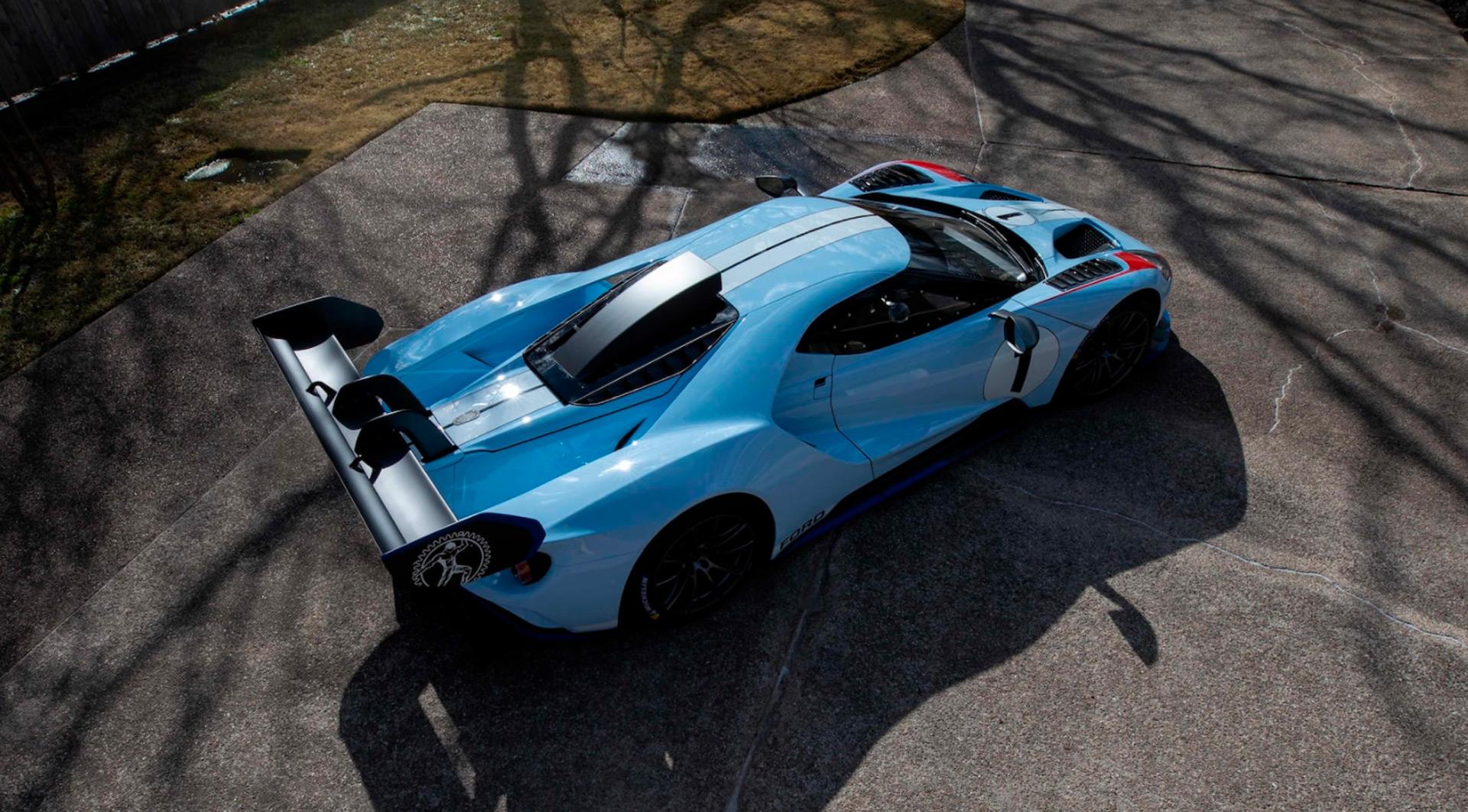 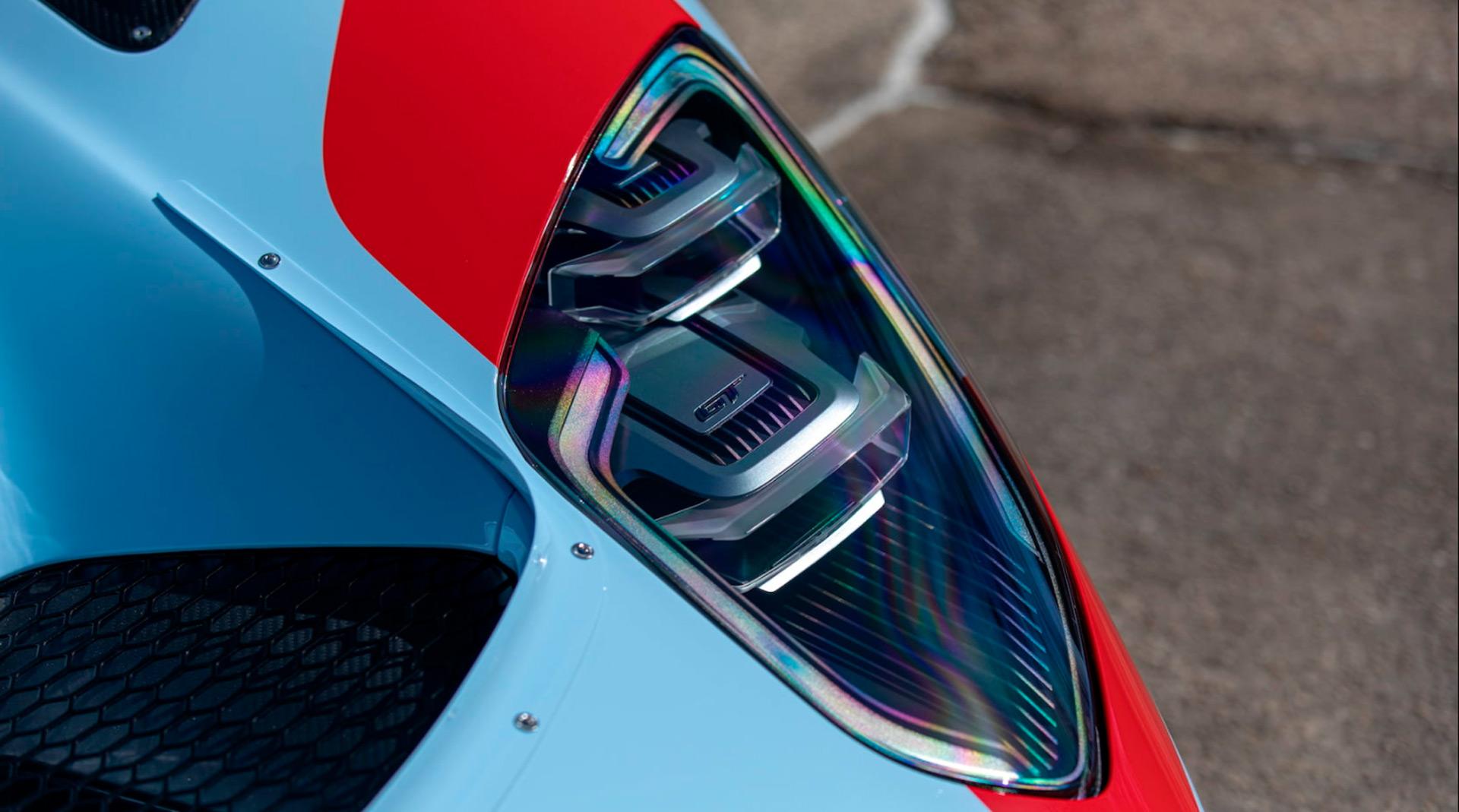 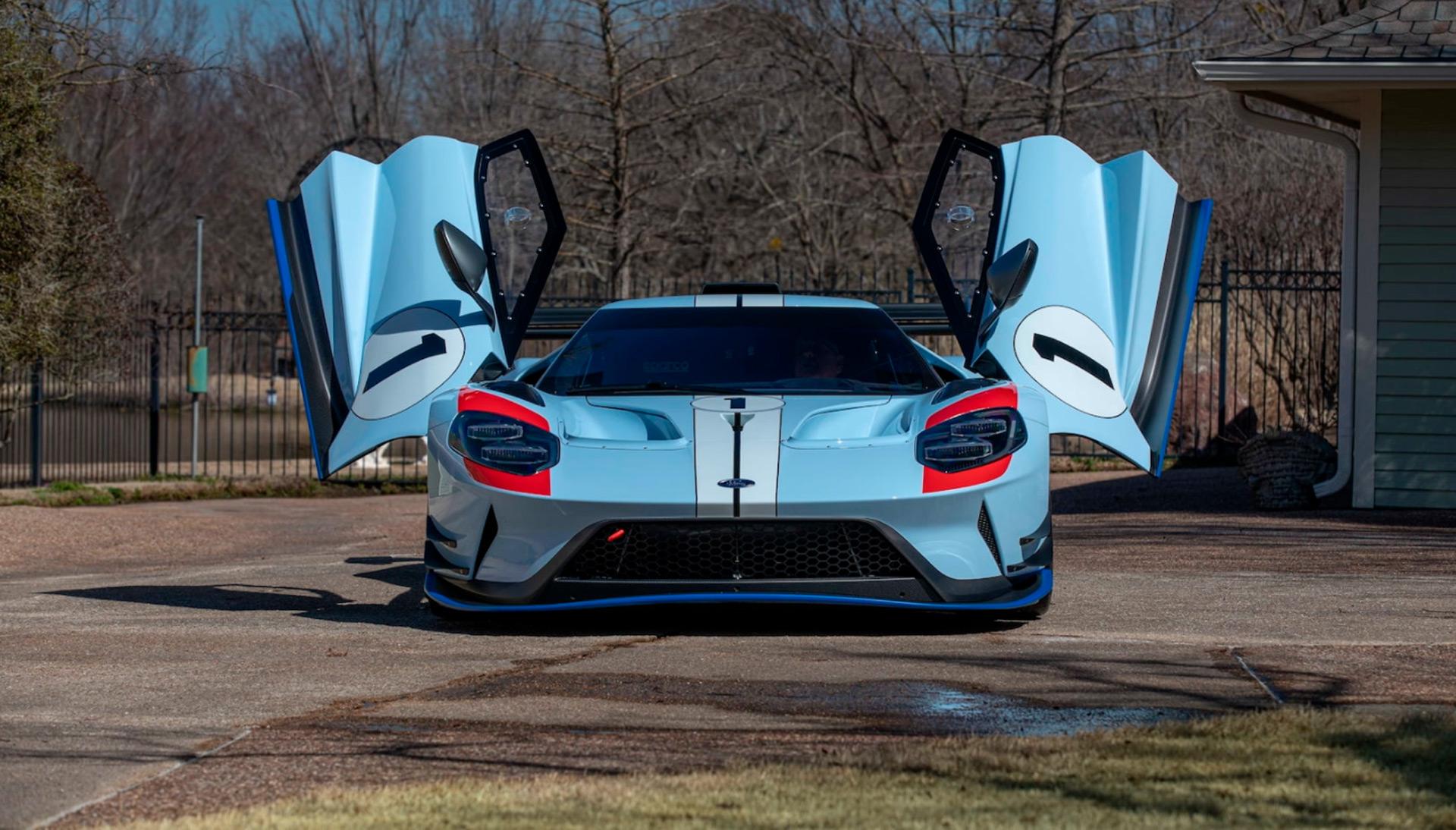 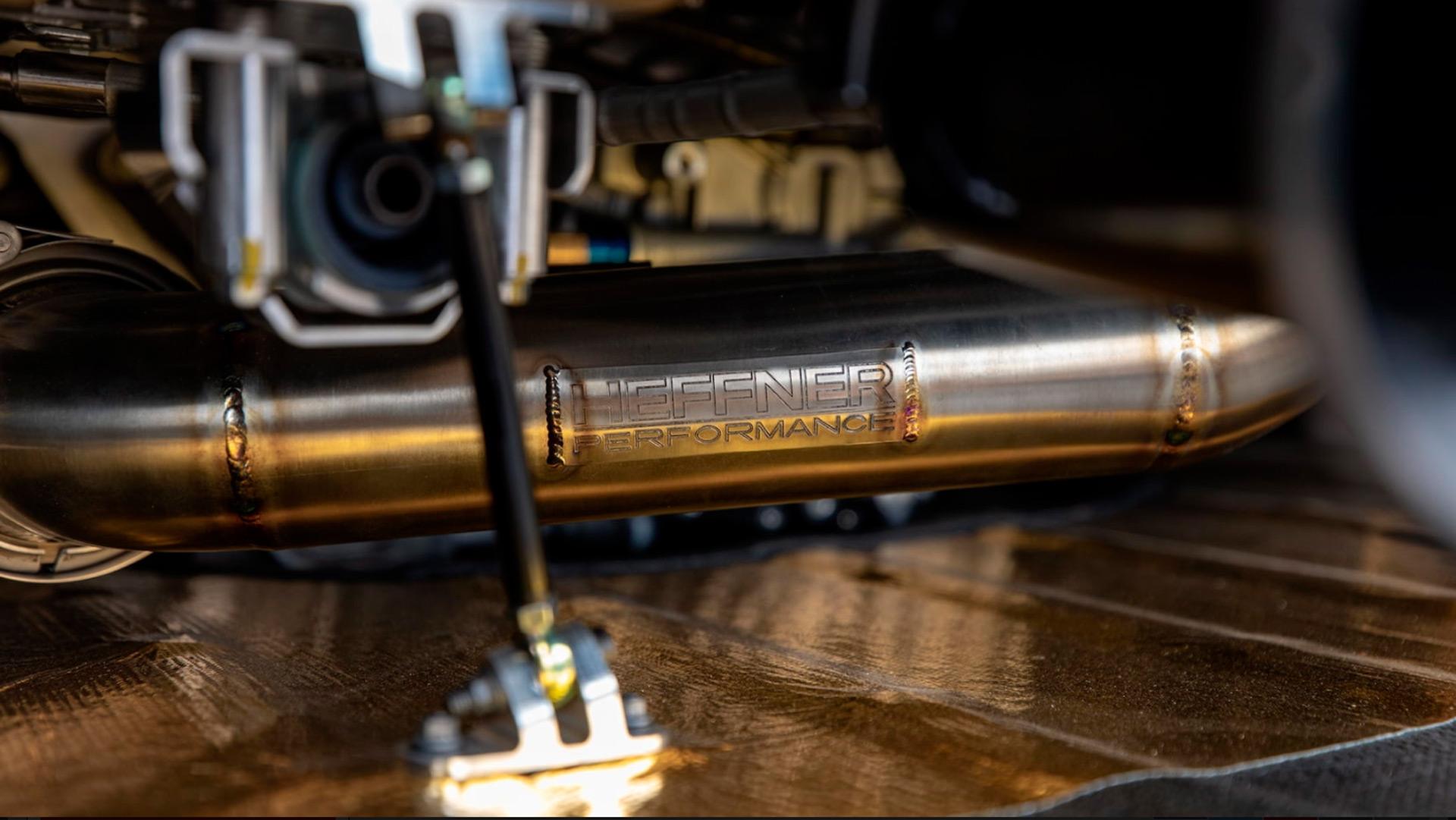 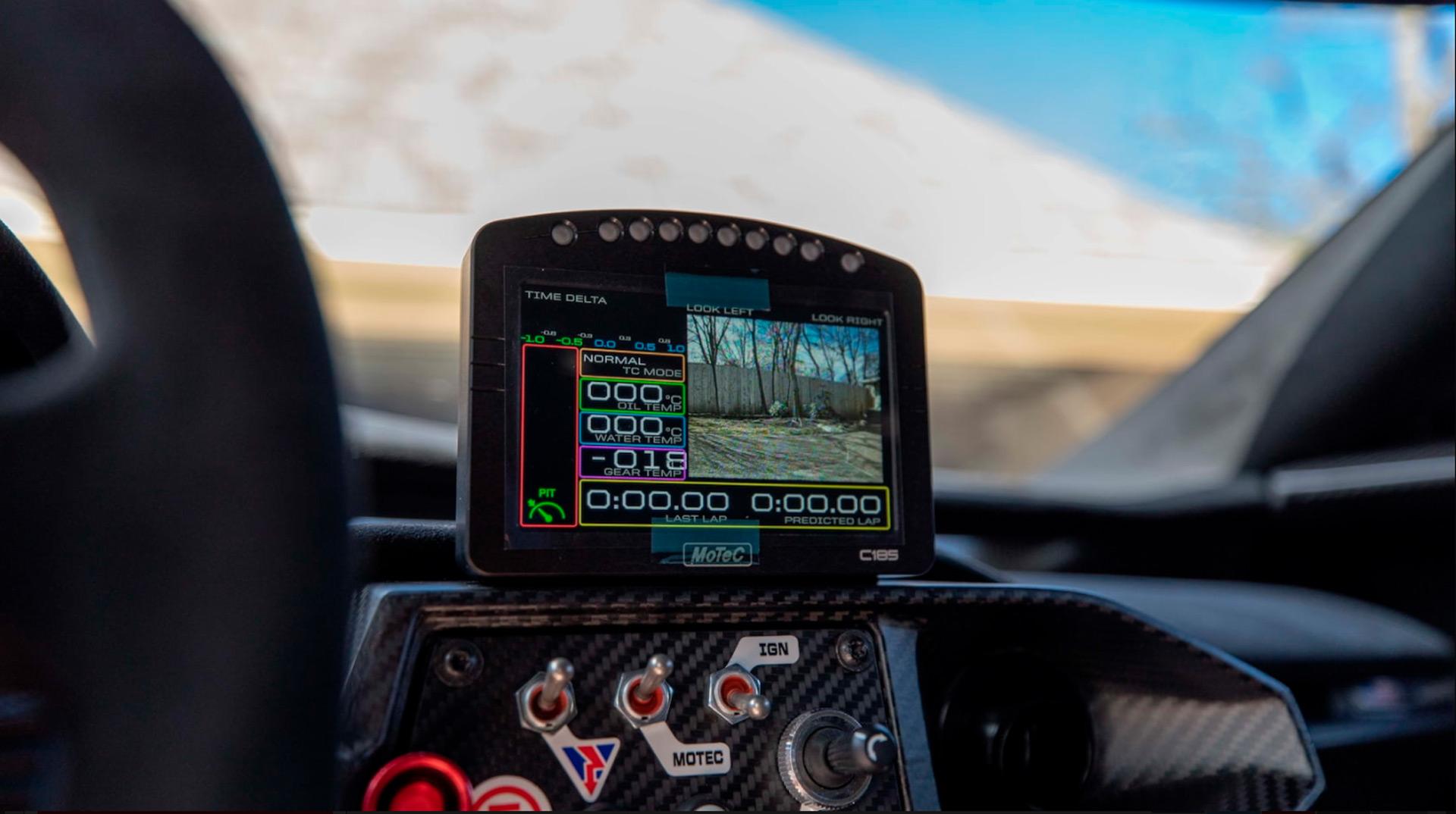 Just 45 of them will be designed over the course of three years, with each one costing a whopping $1.2 million.

If you didn't get one when it was new, you'll have to settle for a used one.
However, given how much one of the cars sold for at a Mecum auction last week in Indianapolis, Indiana, expect to pay slightly more than the MSRP.

This Ford GT Mk II, which was painted in the same livery as the Ford GT40 raced by Ken Miles at the 1966 24 Hours of Le Mans, sold for $1.7 million, with the final price charged coming in at $1.87 million when the buyer's fee was factored in.

Like Porsche's 919 Evo time-attack special based on the 919 Hybrid LMP1, the GT Mk II is derived from the racing variant of the GT and built without regard to regulations.
There's the extra power (a total of 700 hp) from the compressor, as well as a lot more downforce to go with it.

There's even a significant reduction in weight.
The road car's adjustable ride height and drive mode selector, for example, have been eliminated, saving about 200 pounds.

This GT Mk II has only been driven 15 miles, none of which were at a racetrack.
You might be wondering how the owner avoided Ford's two-year waiting period for initial GT owners to sell their vehicles.
The annoying law, according to Mecum, only applies to road cars.

In the same vein as the road car, two of them were recently sold at the Mecum sale.
An example of a low-cost kit that sold for 1.045 million dollars
There were fewer than 20 miles on the clock in each event.
So much for Ford's efforts to bring the vehicles into the hands of true enthusiasts rather than speculators.

Let us know your thoughts in the comments box.