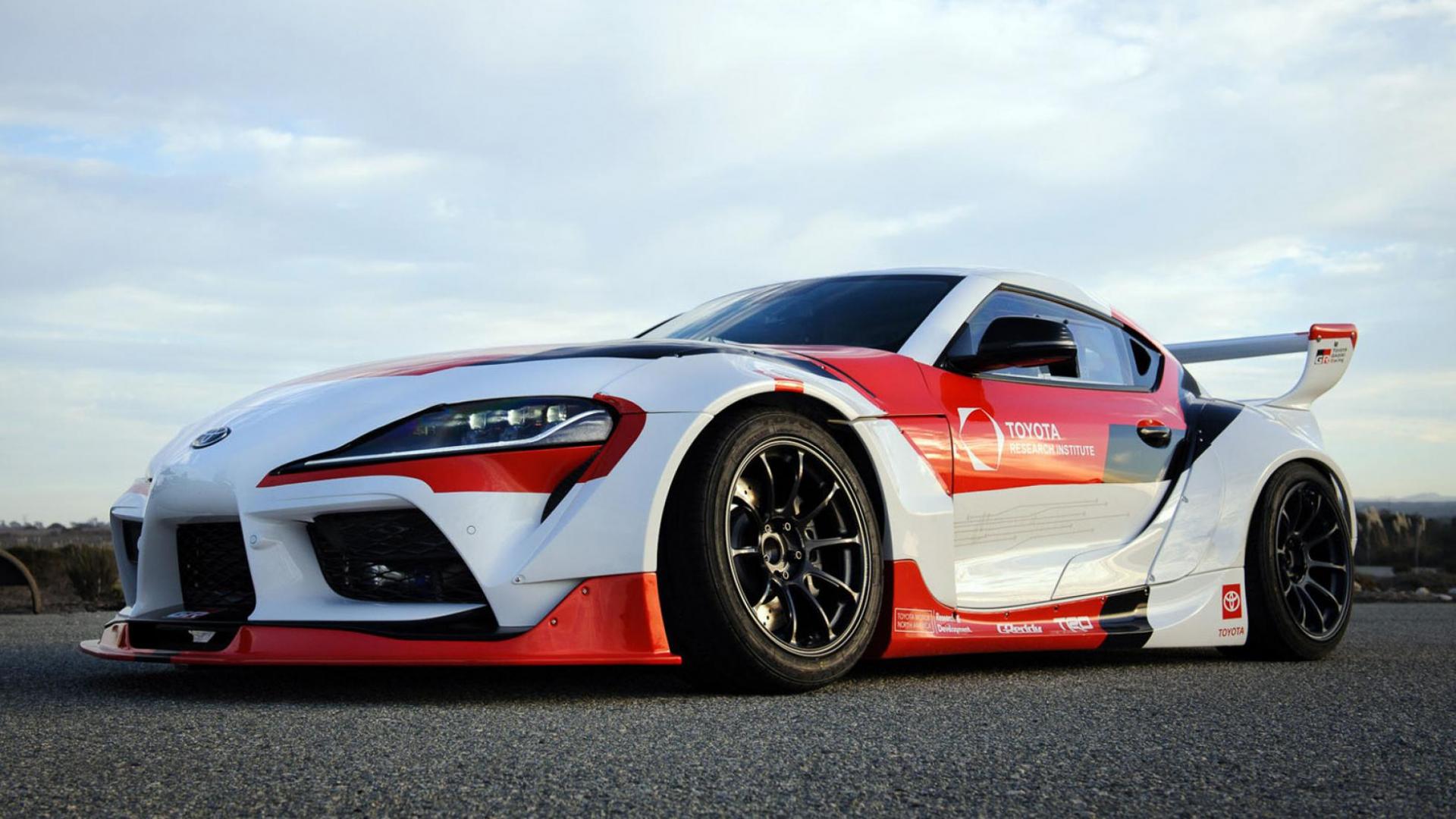 You've arrived to the best thing you'll see all week. A Toyota Supra that is capable of drifting by itself. While “the majority of crashes occur in routine scenarios,” the TRI notes out that “in other cases, drivers may be required to undertake manoeuvres that take their vehicle near to and, at times, beyond conventional limits of handling.”

When drivers "need to undertake actions that are beyond their skills" to avoid a collision, a car that can catch a slide with little to no human intervention would be useful.
catching a skid caused by, for example, a driver attempting evasive action, their own over-exuberance, or poor road conditions in this situation.

The technology will be another tool in the car industry's ever-expanding arsenal of driver-assistance systems once it is up and running.
Toyota claims that its active safety technologies will be "widely shared" so that Toyota and other automakers can use them on the road.

Professor Chris Gerdes of Stanford says his team has been “drawing inspiration from human racing car drivers in building algorithms that enable automated vehicles to tackle the most difficult emergencies” since 2008.
To that purpose, Toyota Racing Development (TRD) has contributed “valuable technical and experience know-how in motorsports and drifting” to the project.

The idea is based on a study titled "Opening New Dimensions: Vehicle Motion Planning and Control Using Brakes While Drifting" that was published by Stanford University.

Let us know your thoughts below on this self drifting supra.