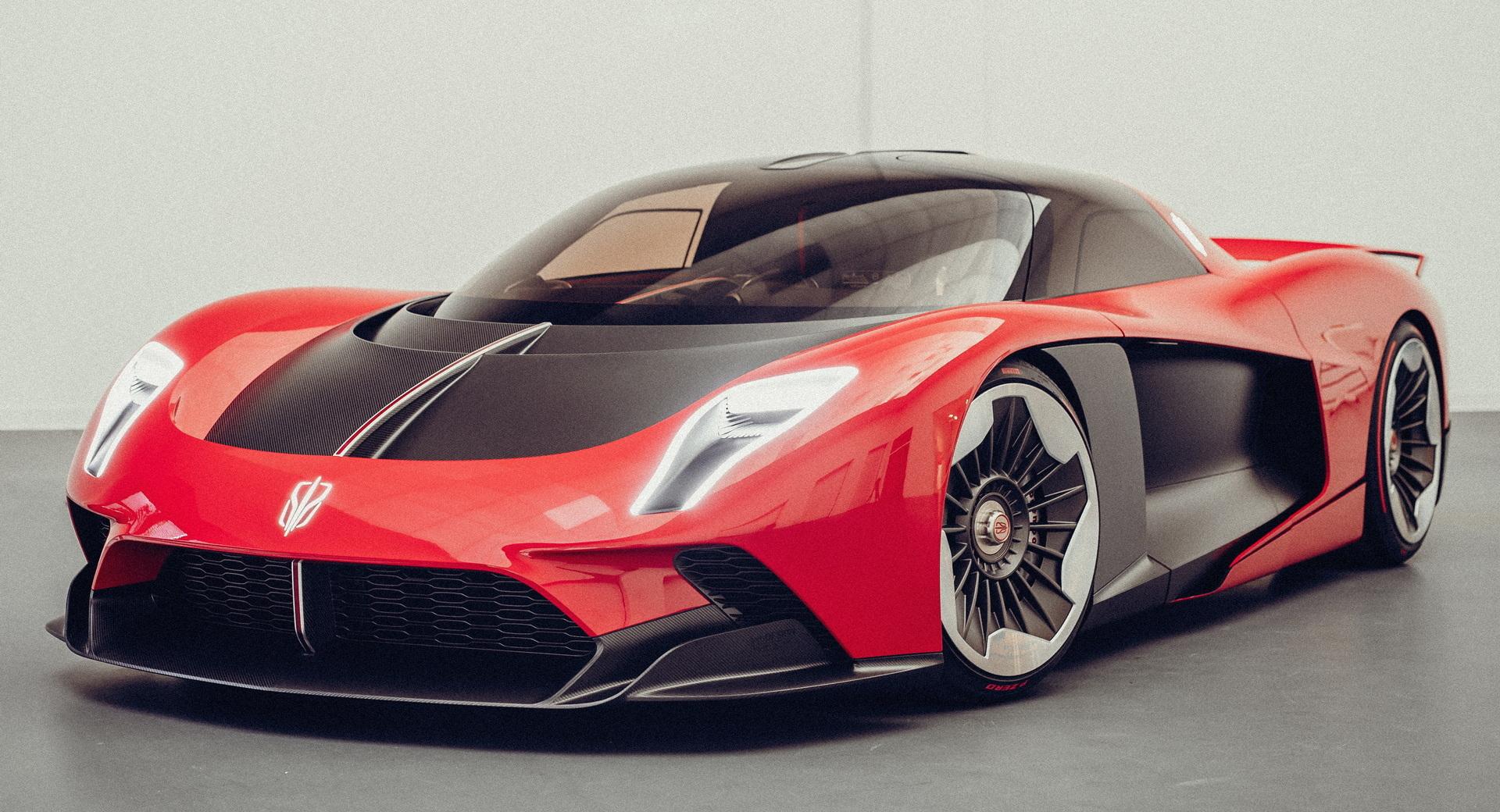 The ongoing transformation of Hongqi into a preeminent luxury and performance brand marked a major milestone in February with the establishment of a joint venture between Chinese auto giant FAW and an Italian design and engineering company by the name of Silk EV.

The goal of the Silk-FAW joint venture is to develop a range of high-performance, high-luxury electric cars and hybrids for Hongqi's new S series. And tapped to oversee the design of cars is Walter de Silva, the former Volkswagen Group design chief responsible for cars like the original Audi A5 and R8, as well as 2006's stunning Lamborghini Miura concept.

The first model from the joint venture is the Hongqi S9 hypercar, a concept of which was rolled out at the 2019 Frankfurt International Motor Show. On Monday, we saw the debut of the production version at Auto Shanghai 2021.

Like the concept, the production version features a V-8-based plug-in hybrid powertrain good for 1,400 hp. Some of the air intakes for the system are integrated with the headlights which are shaped liked NACA ducts.

Hongqi is short on details but the company claims the car will deliver 0-62 mph acceleration in 1.9 seconds and a top speed of over 250 mph. The car's battery is also said to be big enough to deliver a pure electric range of about 25 miles.

Hongqi is currently accepting orders for the S9. Only 99 examples are expected to be built and the first could be delivered as early as 2022. Production will be handled at Silk EV's headquarters in Modena, Italy. High-volume models developed by the Silk-FAW joint venture for Hongqi will be built in China, including at a main site to be constructed in the city of Changchun. FAW is committing over $1 billion to the project and targets sales of one million units by 2030.

In case you aren't familiar with Hongqi, the name roughly translates to “Red Flag” in English. It's the brand that built limousines for Chairman Mao Zedong six decades ago, though in recent years it has been selling rebadged versions of cars from other automakers. FAW is keen to revive Hongqi as China's premier automotive label in order to provide well-heeled patriotic buyers a local alternative to the foreign luxury brands. A recent addition to its lineup was a flagship electric SUV.

The goal for the cars from the Silk-FAW joint venture is to develop them for global markets, so we could potentially see some Hongqis reach the United States if the brand is introduced here.