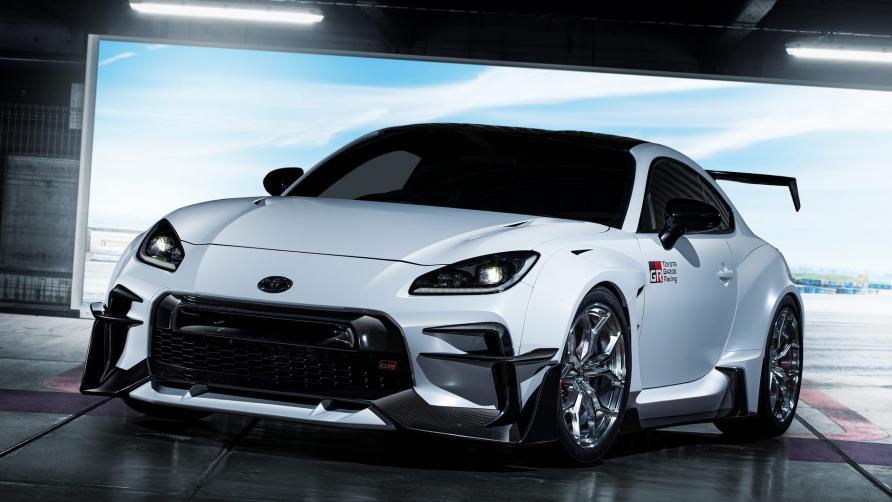 It's no surprise that customised Toyota GR 86s are starting to appear in droves. What is surprising, though, is that anything so bizarre has come from an official source. 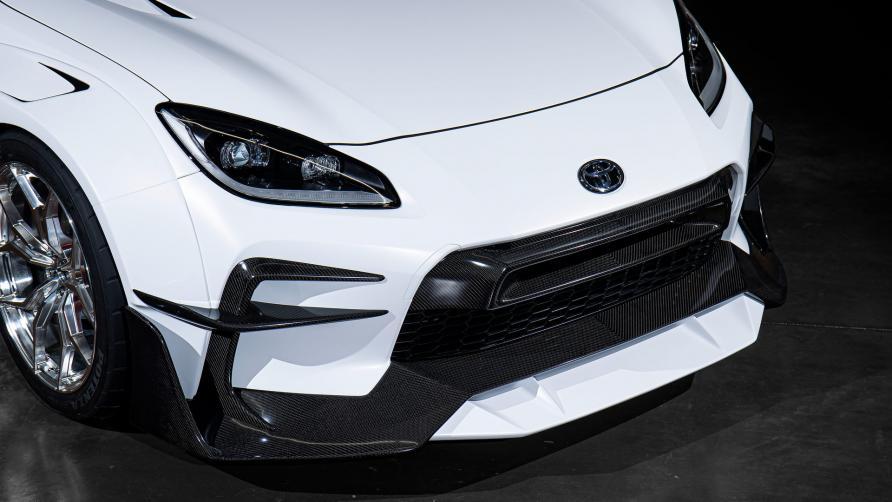 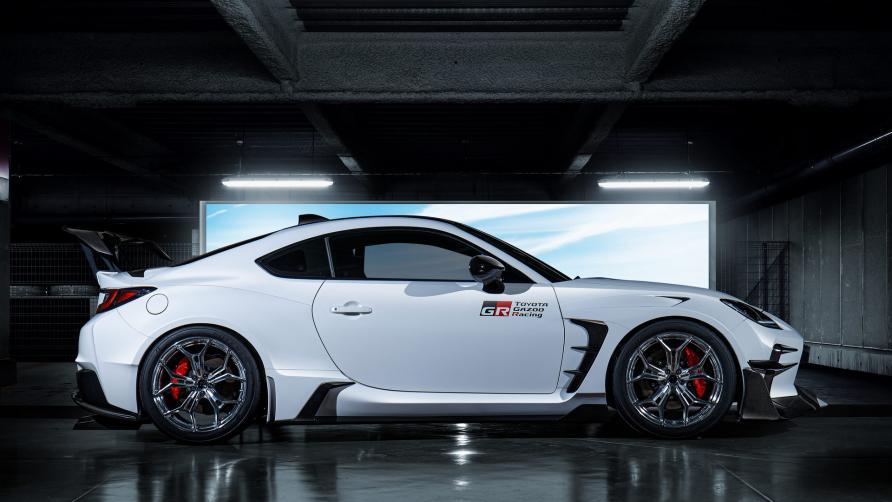 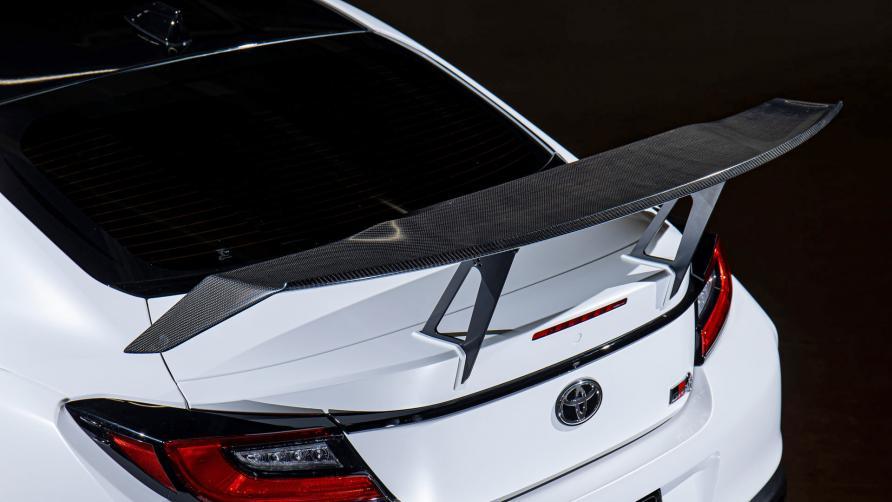 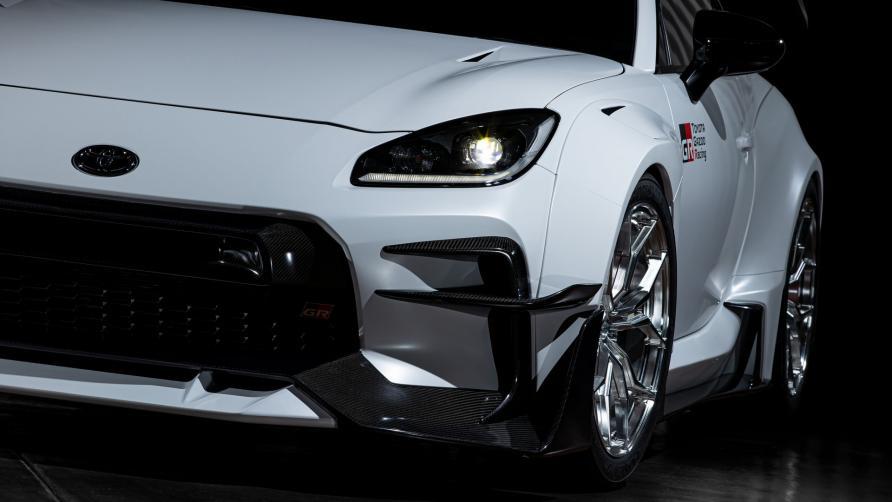 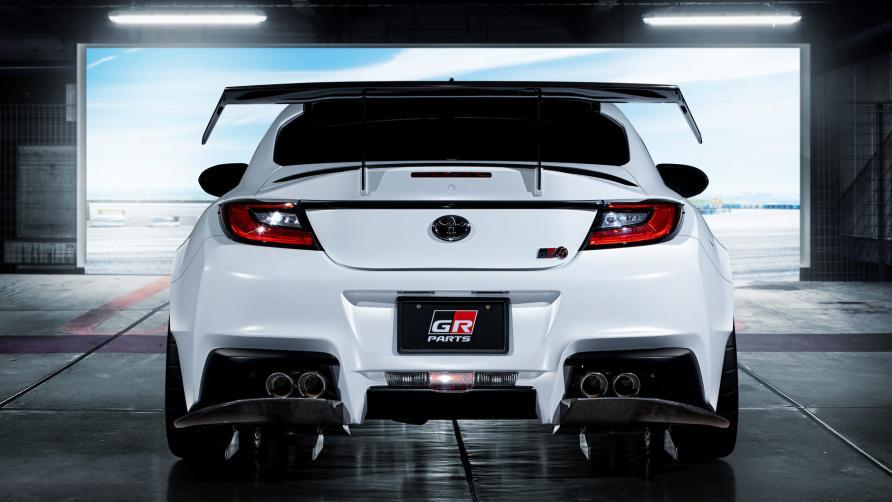 This is Gazoo Racing's version of a tweaked GR 86.
Which is strange considering what the ‘GR' part of the standard car's name stands for.

Hello and welcome to the Gazoo Racing website.
The Gazoo Racing 86, then, is a mobile parts catalogue for the gleaming pieces you may sprinkle on your own 2+2 Toyota sports car if you stay too long at the cash register.
At least in the car's native Japan.

We're also told it'll be mostly functioning.
The front-end downforce is increased by the splitter sticking out from the front bumper.
The 2.4-litre flat-four gets extra cold air from the carbon duct above it.
The airflow down the side of the automobile is improved by the vents hidden under the front wheel arches.

We should spend some time looking at those arches, too, because they're 43mm wider and drastically alter the GR 86's stance.
It appears to be a few GReddy stickers short of complete drift standard.
Those arches also accommodate new 19-inch forged alloy wheels nicely.

However, your focus is most likely drawn to the rear of the car, where that massive carbon wing is accompanied by a carbon diffuser with some ankle-slicing addenda.
There's no information on what each showcase accomplishes for the 86's aerodynamics, but the four exhaust points in the middle are said to be connected to a system that improves efficiency.

If the GT86 predecessor is any indication, the GR 86 will not have received any power improvements.
Not right now, and not in the near future.

Are you scared out of your mind, dangling the Gazoo parts catalogue over a shredder to make it all go away?
If you go to the back of the book, you'll discover the automobile below, which is a more nuanced representation of what Gazoo's additional parts can accomplish.
Though a late-nineties edition of Fast Car has requested the return of its cover offer of a "free fuel cap decal!"