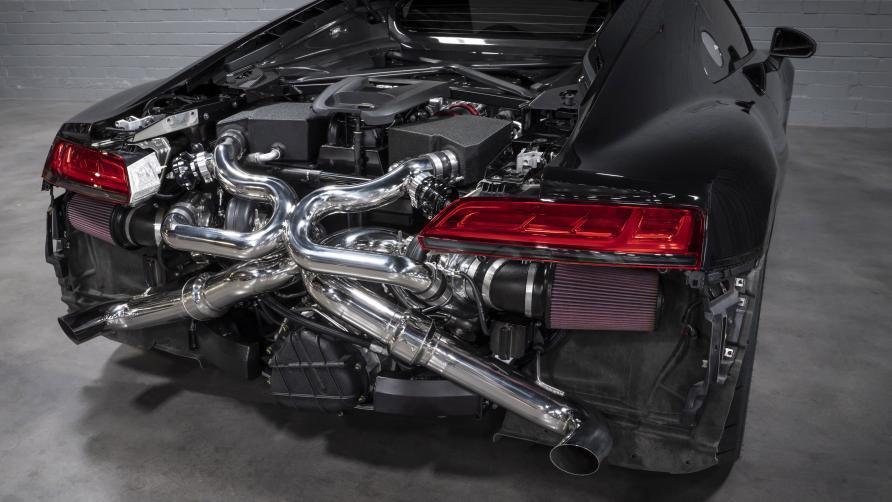 Underground Racing, a tuner based in the United States, has created our ideal R8. Which has 1,500 horsepower. 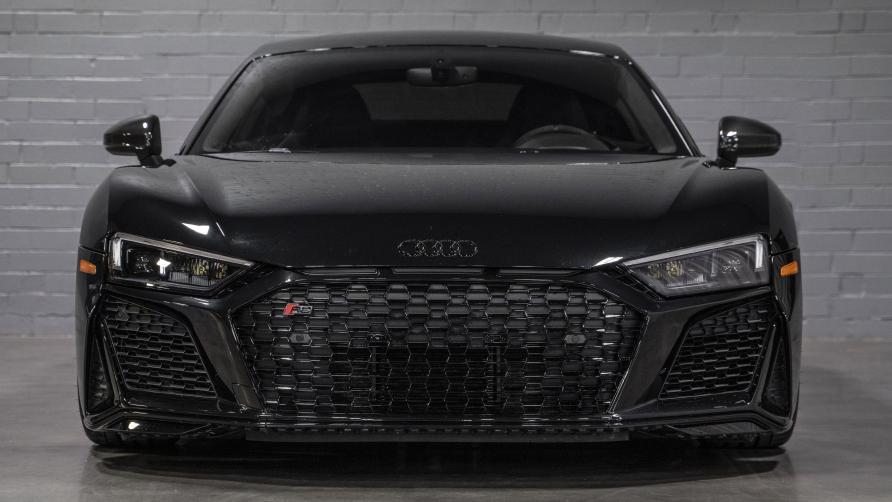 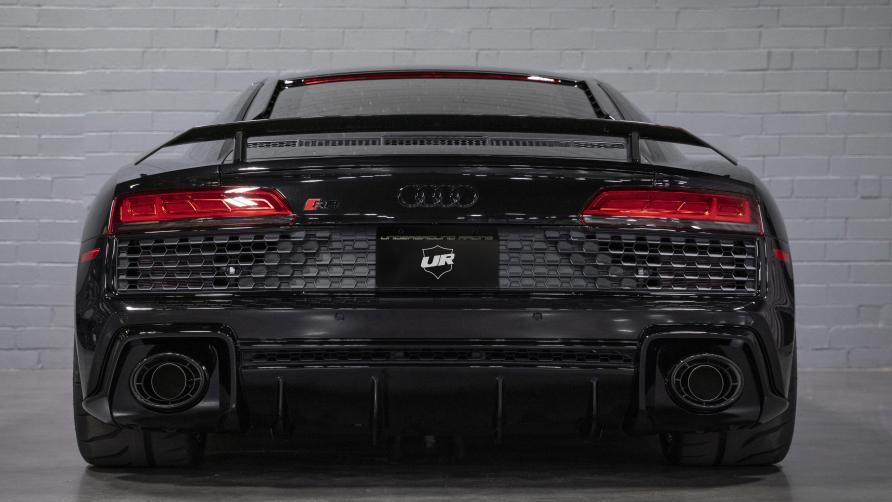 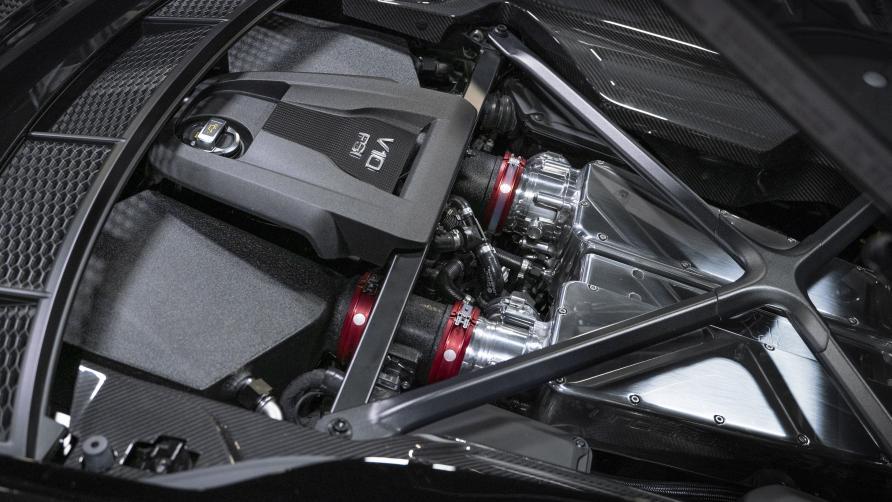 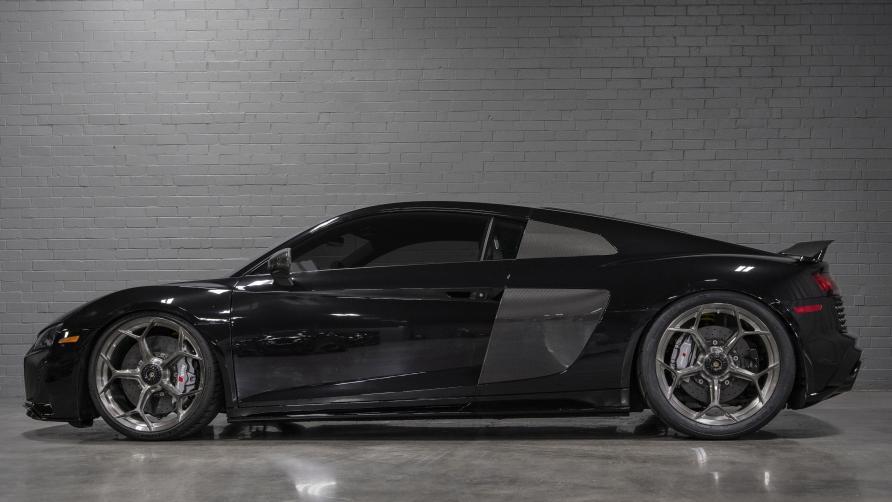 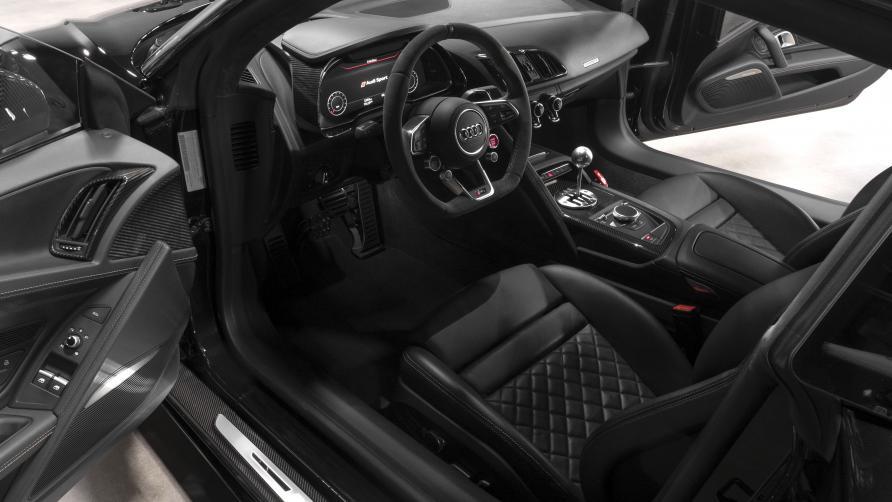 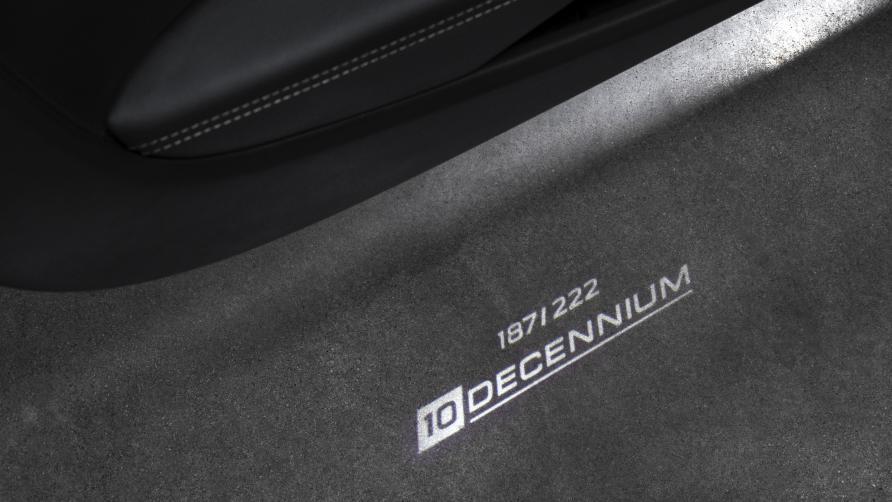 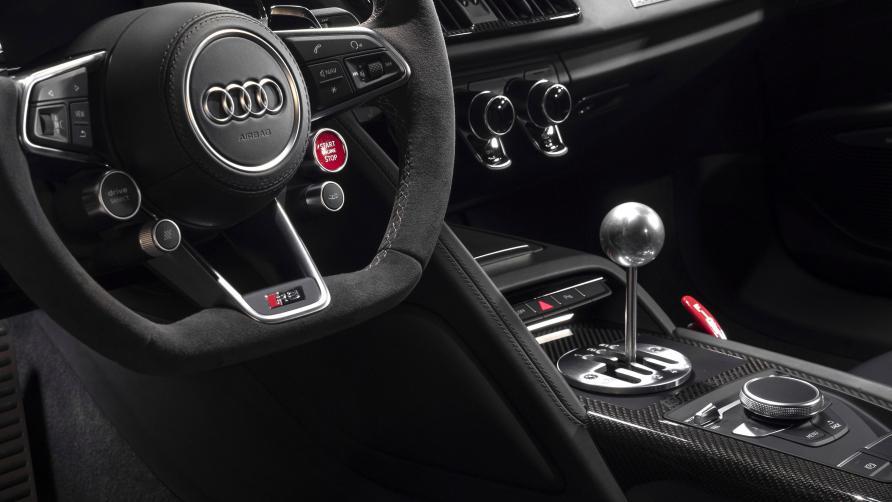 What is the one thing that the current generation Audi R8 lacks?
Of course, it's the predecessor's magnificent open-gate manual gearbox.
Audi, why can't we have good things?

In any case, the world is fortunate to have people like Kevin Howeth.
He's the co-founder and co-owner of Underground Racing in Charlotte, which just finished the creation of the 2020 R8 Decennium special edition you see above.

Only 222 V10-powered Decenniums were ever made, but 'Danny from Dallas,' a long-time Underground Racing customer, apparently wanted something a little different.
Just look at that interior — it's a six-speed gated manual conversion from Audi.

That's not all, though.
Underground Racing bills itself as the creator of the "world's fastest street legal Lamborghinis," therefore the R8's 5.2-liter V10 has been given twin turbos and a total output of 1,500 horsepower.
That appears to be sufficient.

Anyone else interested in creating a manual R8 or Huracan should contact Howeth immediately now, according to him.
What happened to that little cash tin?