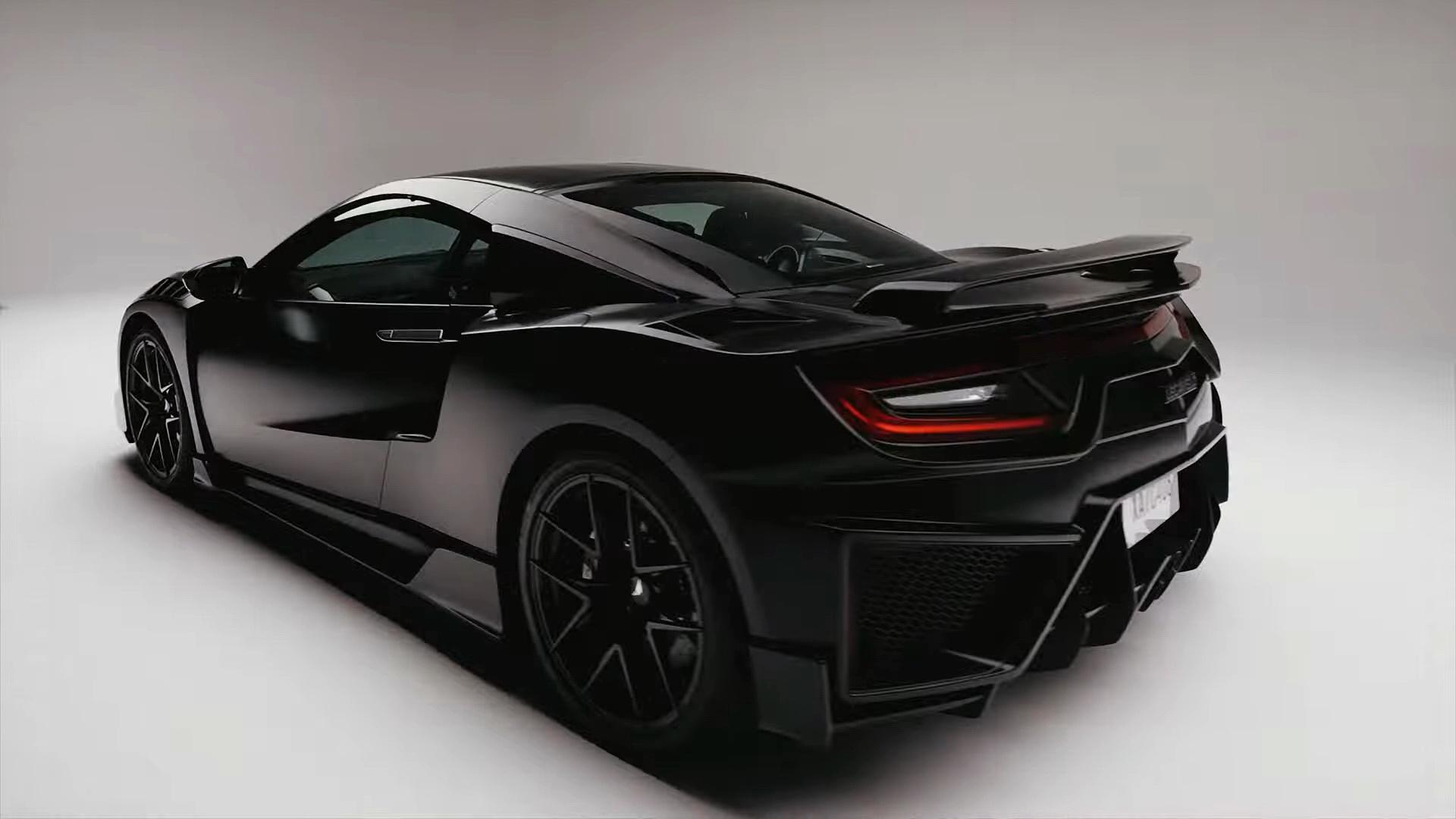 The Legavelo by ARTA Mechanics is a carbon-bodied NSX

Five of these GT-inspired bodykits will be sold by the Japanese race team ARTA. Despite the fact that the newest generation Honda NSX went on sale in 2016, Autobacs Racing Team Aguri (ARTA) will reveal a brand-new customised version at the Tokyo Auto Salon in 2022.
Have you owned Honda's V6-powered hybrid supercar since it was new?
Perhaps now is the time to update it.

It will, however, come at a price.
Only five of the so-called ARTA Mechanics Legavelo will be built, each costing 25.3 million Japanese Yen.
That works out to around £163,000, not including the cost of a donor NSX.
Ouch.

But it does appear to be proper, doesn't it?
The aero package also has some provenance, as ARTA competes in the Japanese Super GT series with an NSX-GT and an NSX GT3.
That new vent above the front wheels, for example, appears to help cut drag by reducing turbulence in the wheel well.

The sole powertrain modification is a new quad-exit exhaust, which ARTA assures will not be too loud.
The loudness is repressed to the same level as the original one, despite its unusual and aggressive appearance, according to its translated press statement.

A unique perspective on a modified supercar.

To go with your new look, you'll have to settle for the regular 573bhp and 476lb ft of torque, but a lot of those new panels are now carbon fibre, so weight has been lowered marginally, though ARTA won't reveal exact data.
However, it should be a rather quick process.

What else do you get in exchange for your cash?
The wheels are forged aluminium ones that will be specific to the five Legavelos, and the inside has a lot more carbon and Alcantara to set it from from the normal car.