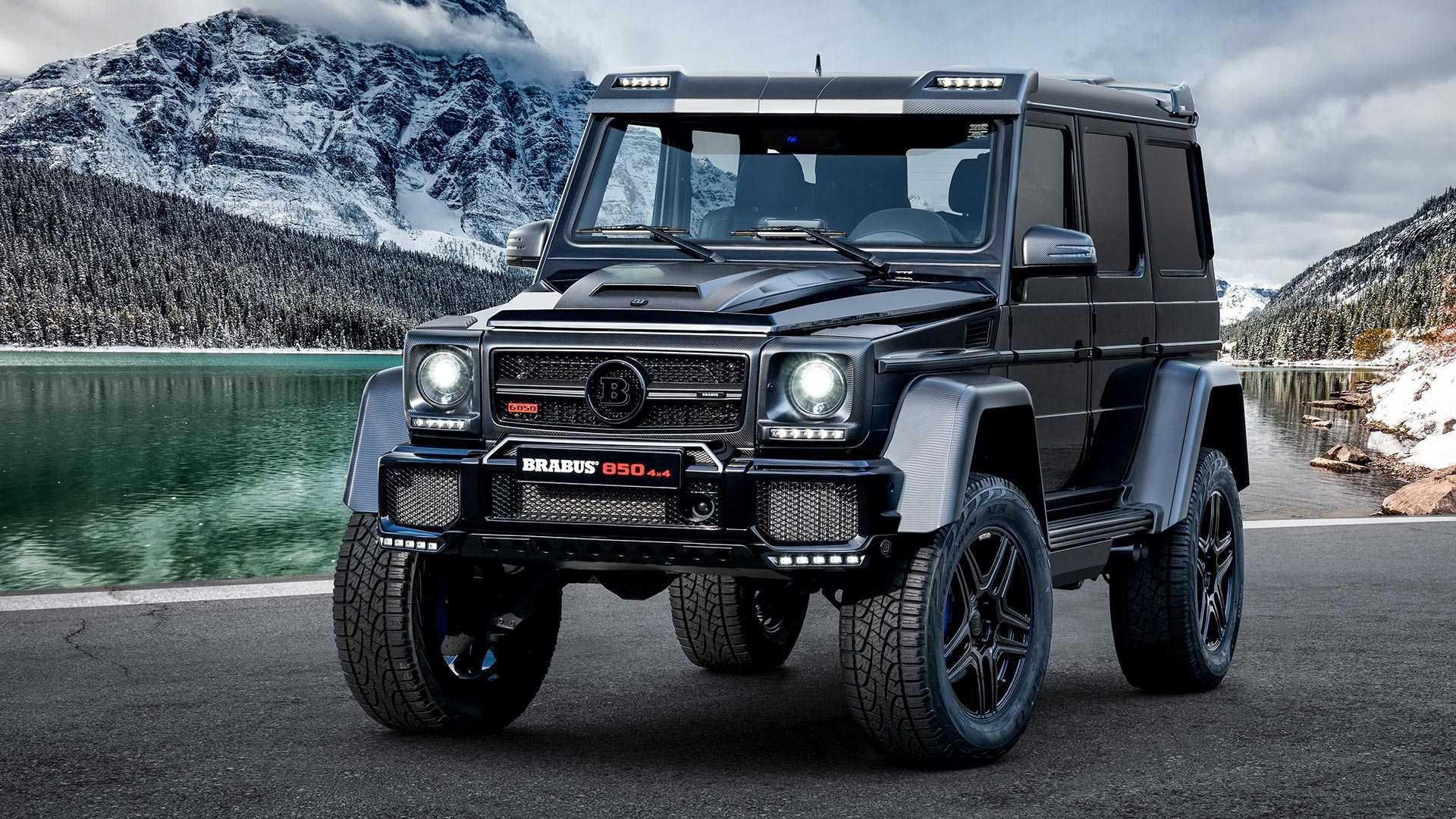 Brabus has equipped this G-Wagen pickup truck with 789 horsepower

This 5.3m long monster is described as the "perfect off-road pickup" by a German tuner. Brabus has equipped this G-Wagen pickup truck with 789 horsepower

Are you familiar with the Brabus 800 Adventure XLP?
We admit it's not the most appealing name, but it alludes to Brabus' massive 789bhp portal-axled pickup truck version of the Mercedes-AMG G63.
Yeah, it's a fairly cool (albeit massively annoying) thing.

The Adventure XLP was first shown in February 2020, but you're excused if you forgot about it because there were so many other things going on at the time.
Brabus has now released the 800 Adventure XLP SUPERBLACK to reintroduce it to the public eye.

It's essentially a £600,000 special edition of the'standard' Adventure XLP – a car that's already been heavily modified, with a 50cm wheelbase added, a full pickup bed on the back, and portal axles put beneath for 49cm of ground clearance.
Oh, and because it's a Brabus, the 4.0-litre V8 now has updated turbochargers and a new ECU, resulting in 789bhp and 738lb ft of torque.

Over the stock £330,000 XLP, the SUPERBLACK gets pretty much every option box checked, and everything is black.
Even the jerry cans are painted in the same colour scheme as the bodywork.
Flexiteek - a material Brabus uses on its boats (of course) – is used to line the truck bed, and there's a ludicrous quantity of carbon fibre.
The woven wheelarches alone increase the breadth of a normal G-Wagen by 11.6cm.

The SUPERBLACK is described by Brabus as the "perfect off-road pickup," however the carbon fibre skidplate (what were they thinking?) and the light-up side-exit exhausts should be avoided.
The front winch is rated at 4,500kg, and the big roof rack can supposedly be used in conjunction with a tent if you want to sleep under – and very near to – the stars.

It weighs 2,936kg, accelerates from 0 to 62 mph in 4.8 seconds, and has a top speed of 130 mph thanks to its all-terrain Pirelli tyres.
According to Brabus, the inside features a tonne of black leather and 206 'Shadow Chrome' accents.

What are your thoughts? Modified Rides.