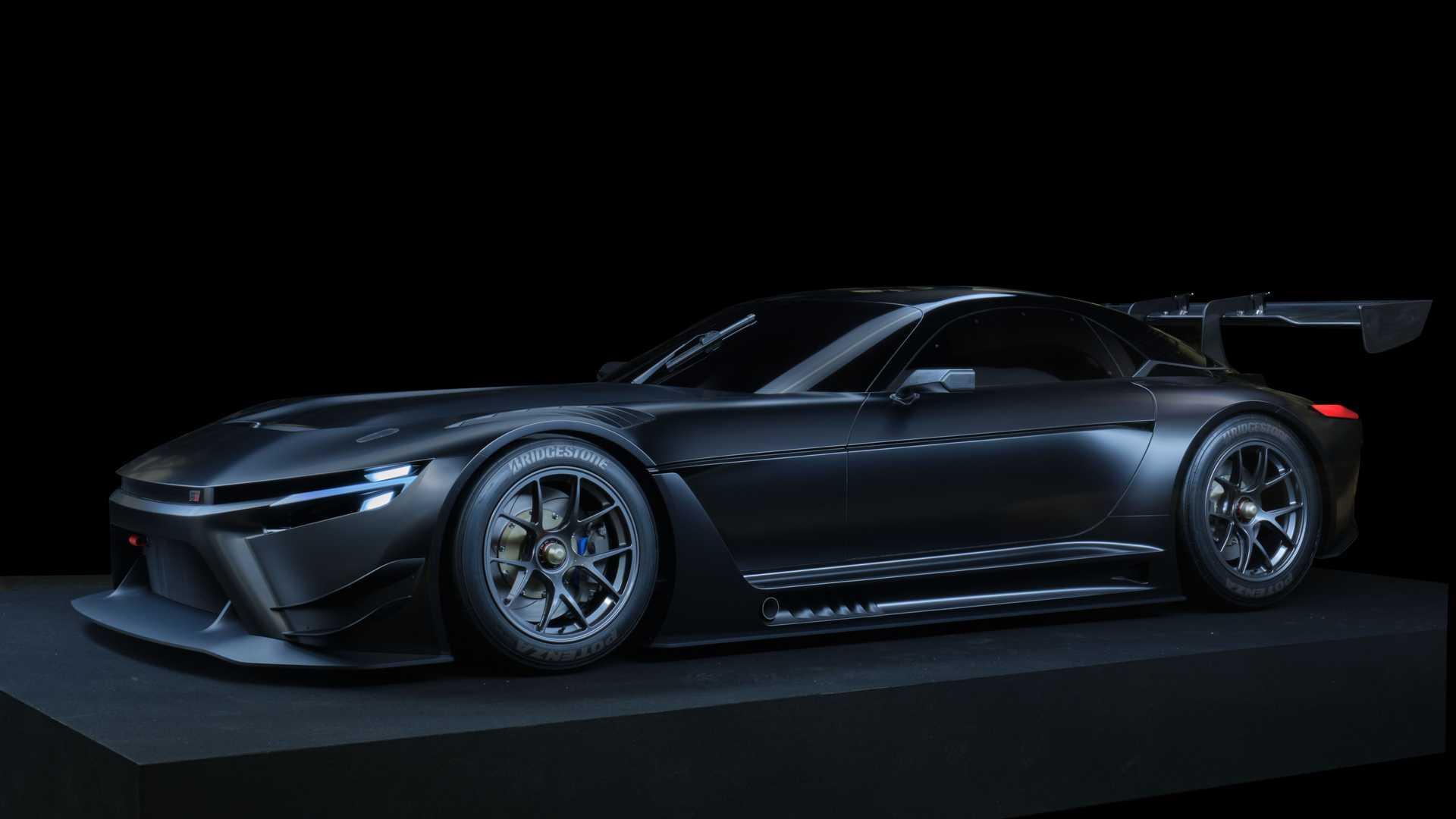 Toyota's Tokyo Auto Salon display for 2022 has a little bit of everything. 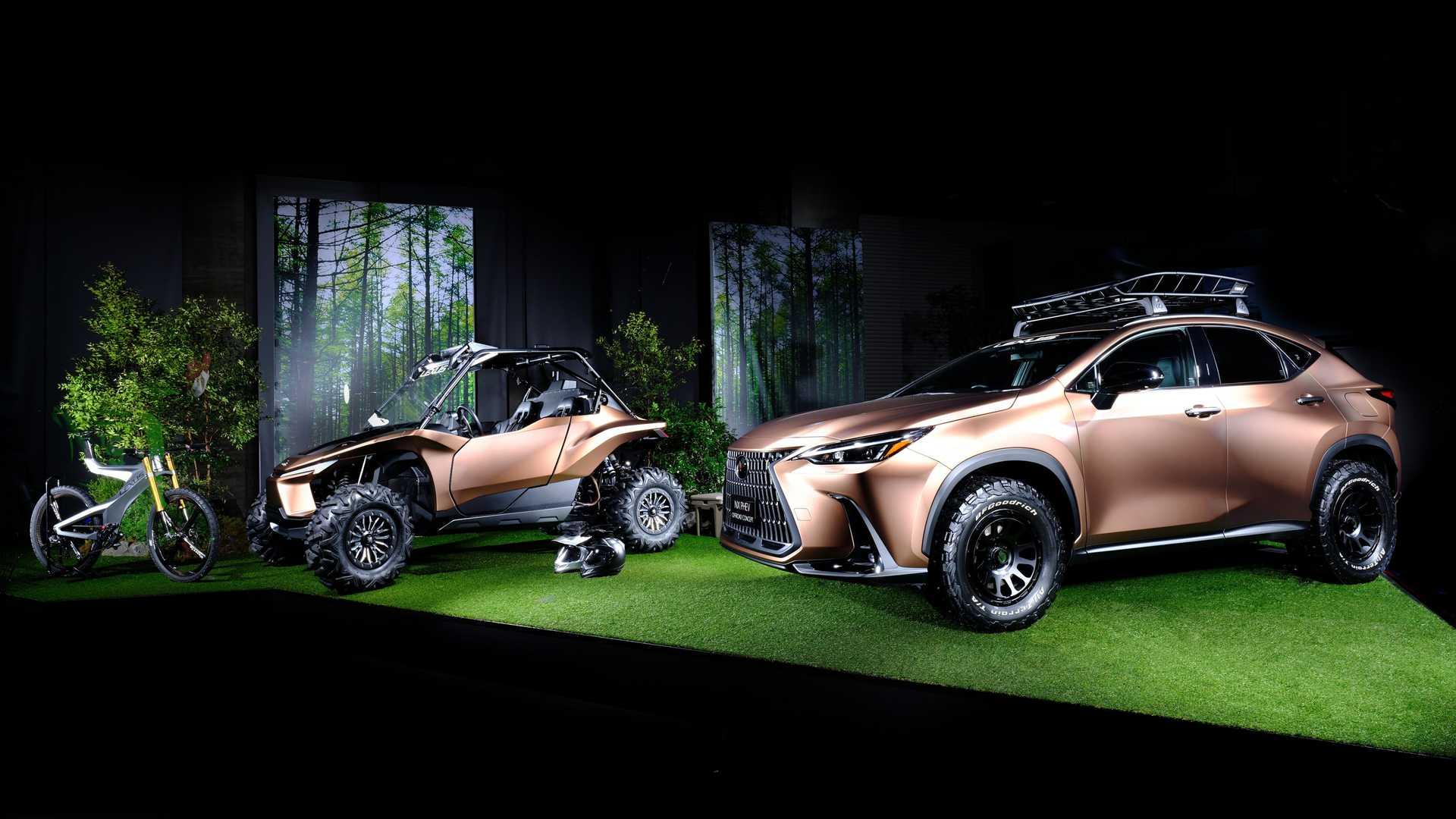 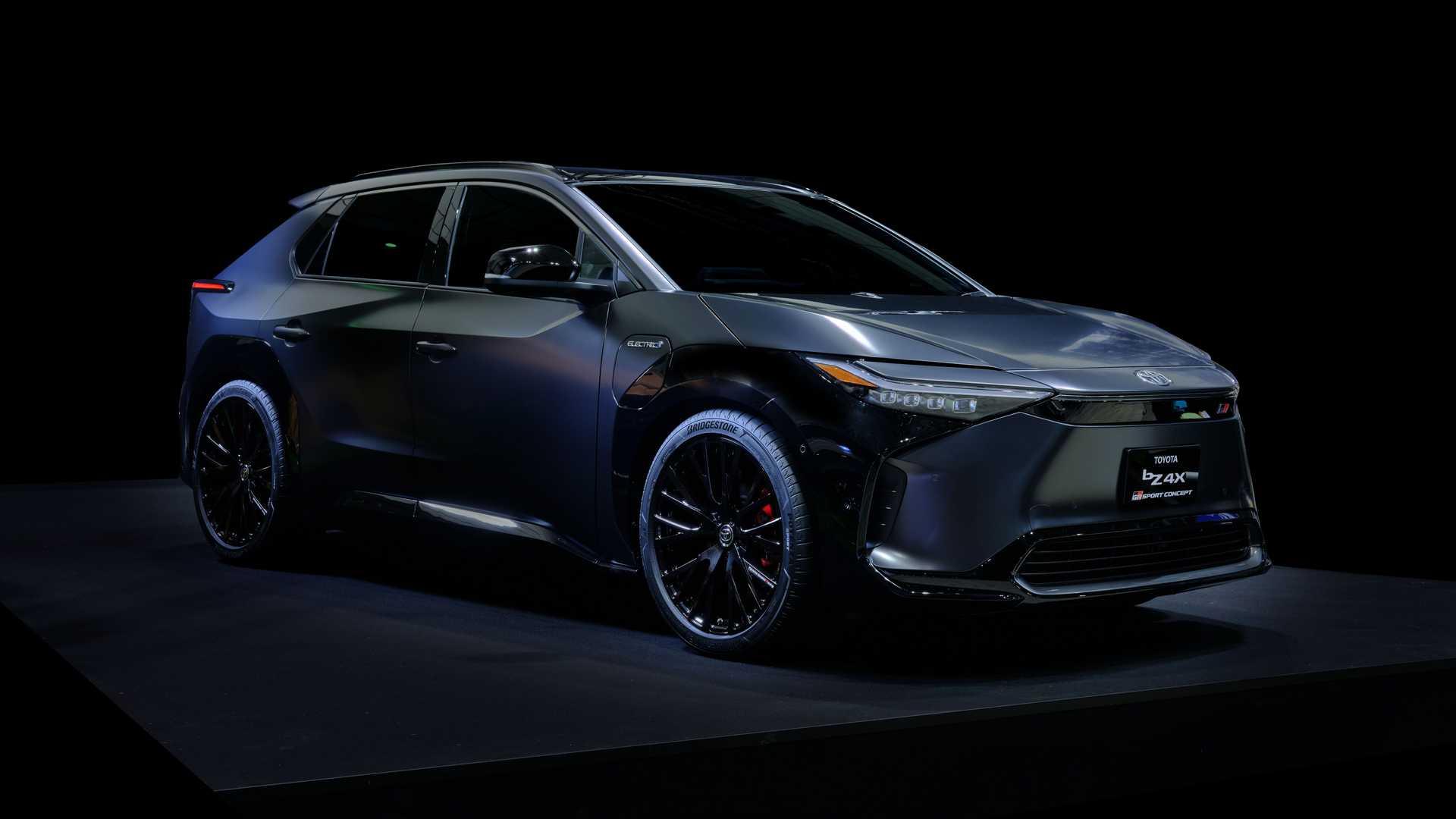 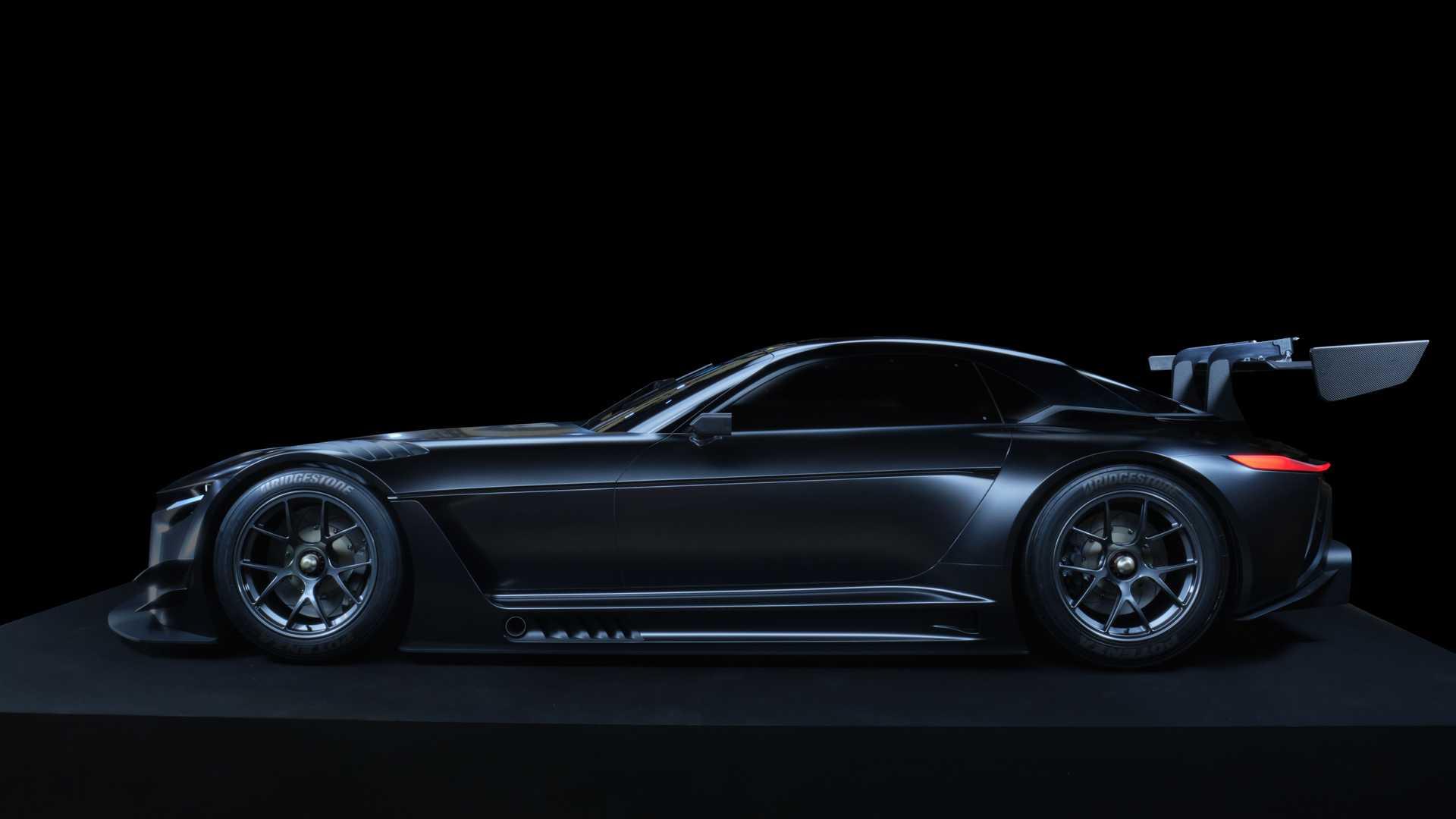 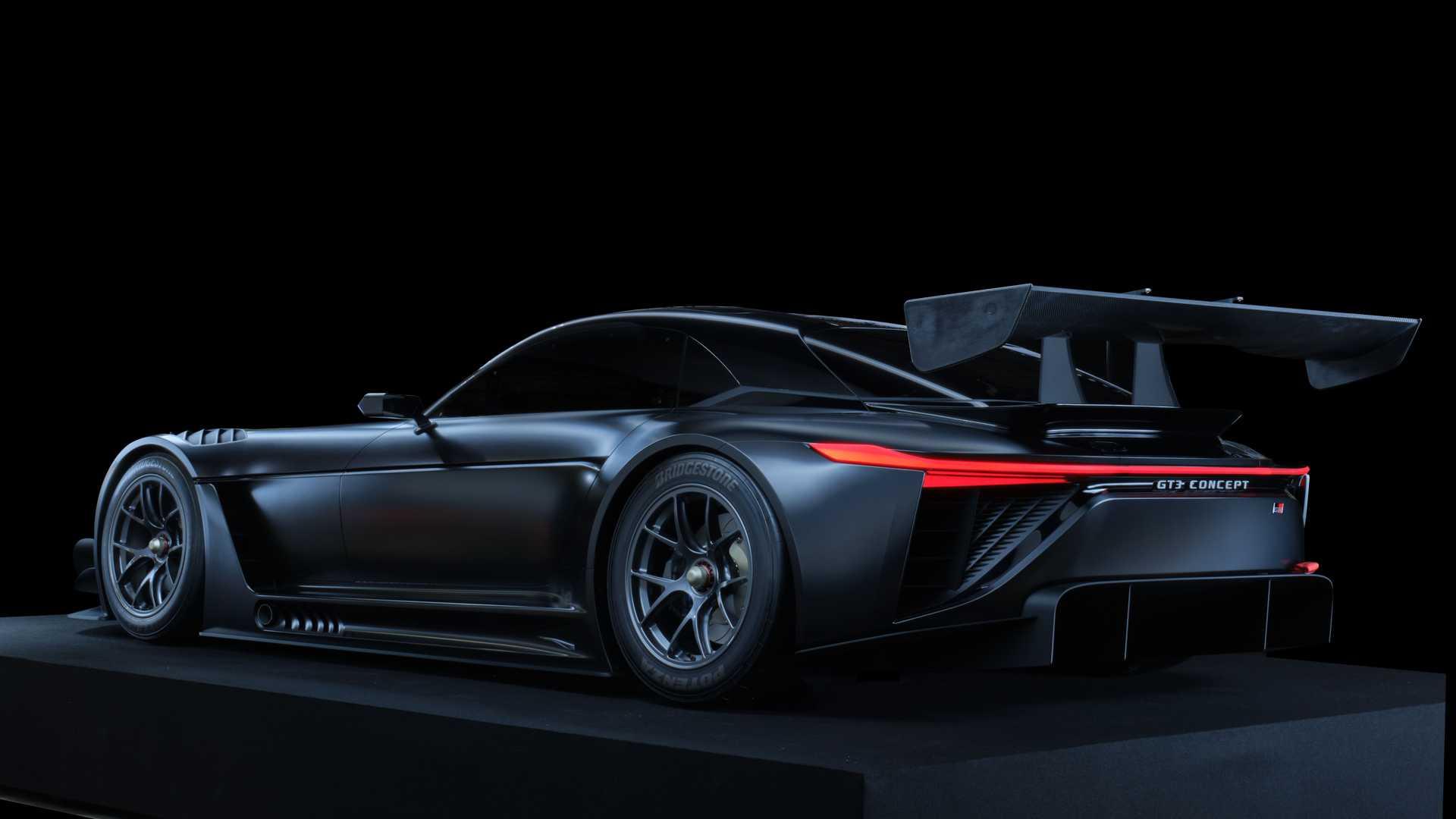 Toyota is displaying a juiced GRMN Yaris and three concept vehicles at the Tokyo Auto Salon in 2022, and they're about as diverse as you can get.
About a week ago, the GR GT3 concept race car was teased with the "hardcore" Yaris, but there's also a sportier version of the all-electric bZ4X crossover, as well as an off-road version of the Lexus NX.

The carmaker isn't saying much about its concepts, but they're all on exhibit at the Tokyo Auto Salon, which runs from now through January 16.
A deeper look at each car is shown above.