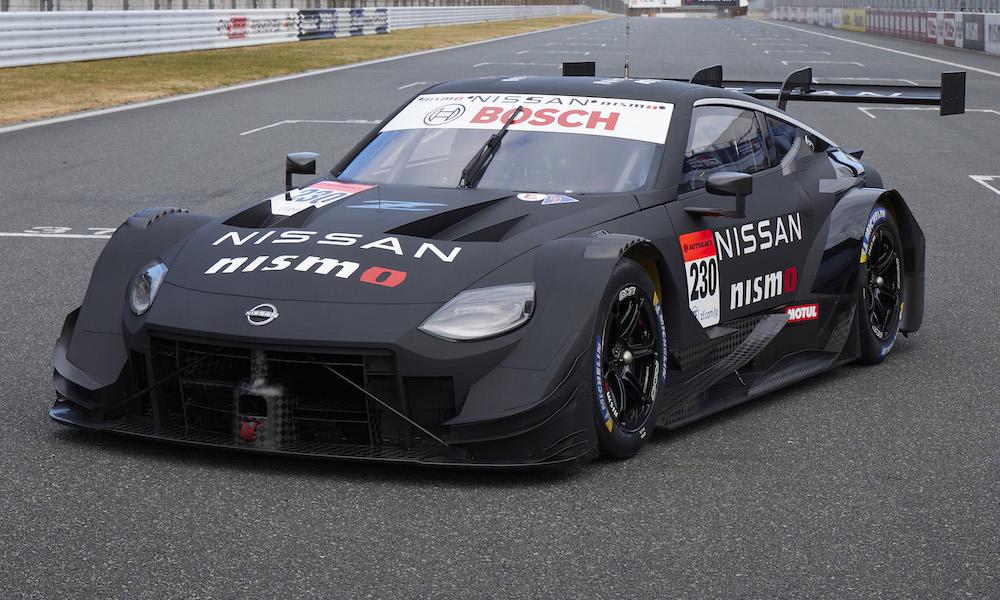 Nissan's Super GT racer has been the GT-R, dubbed "Godzilla" in Japan, for a few years now. 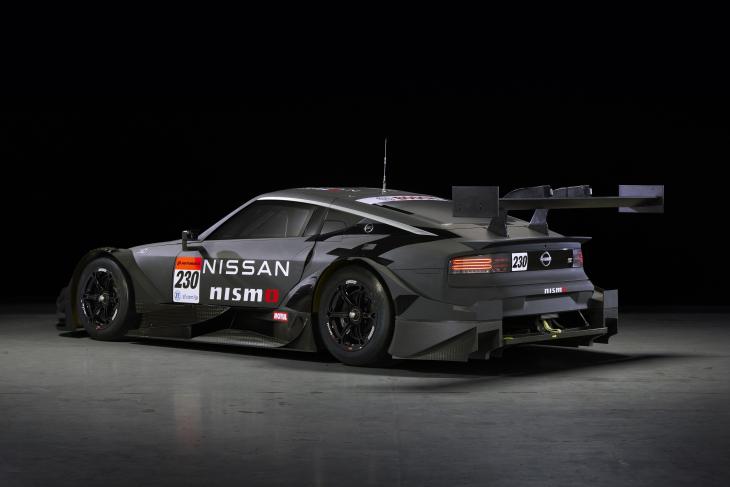 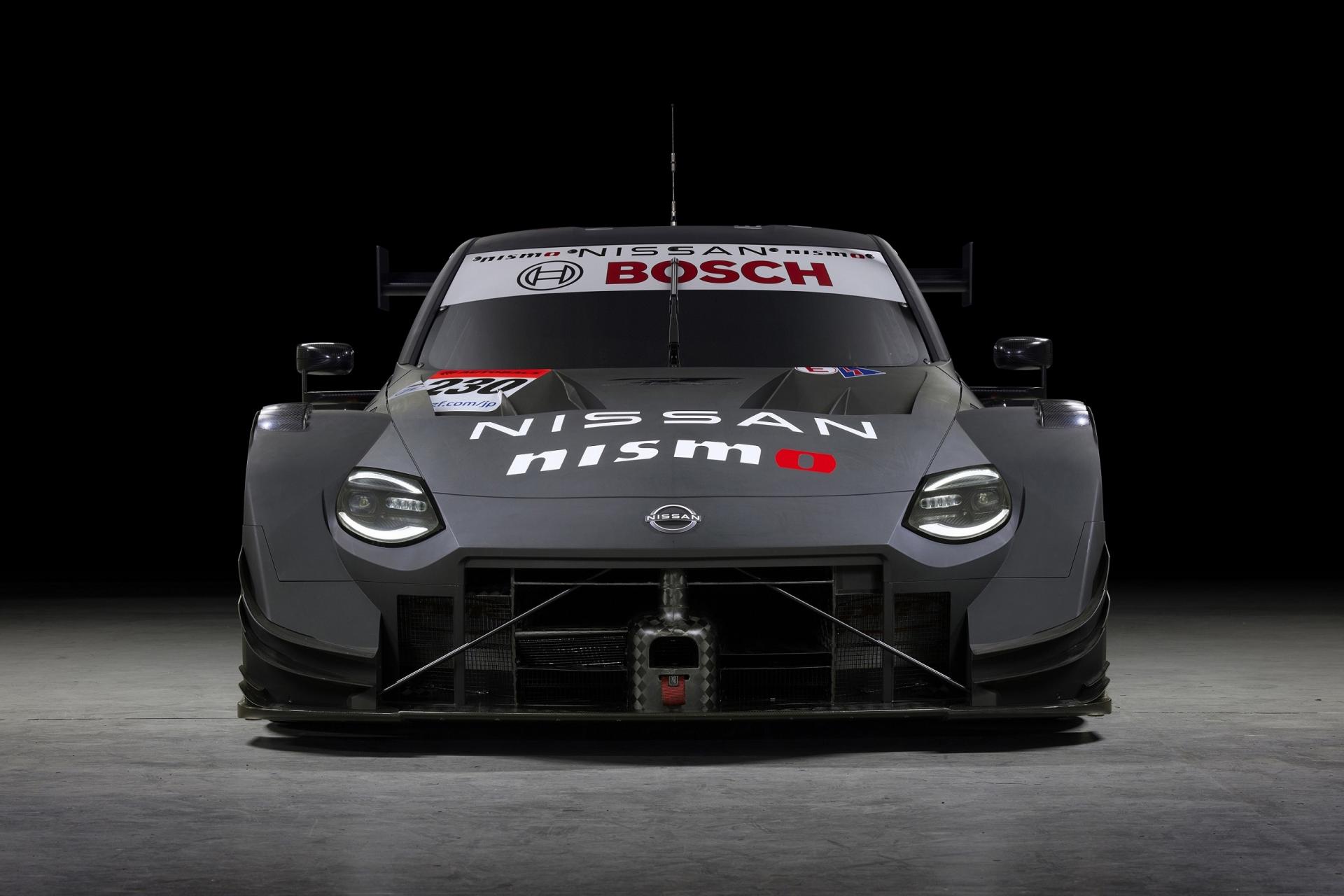 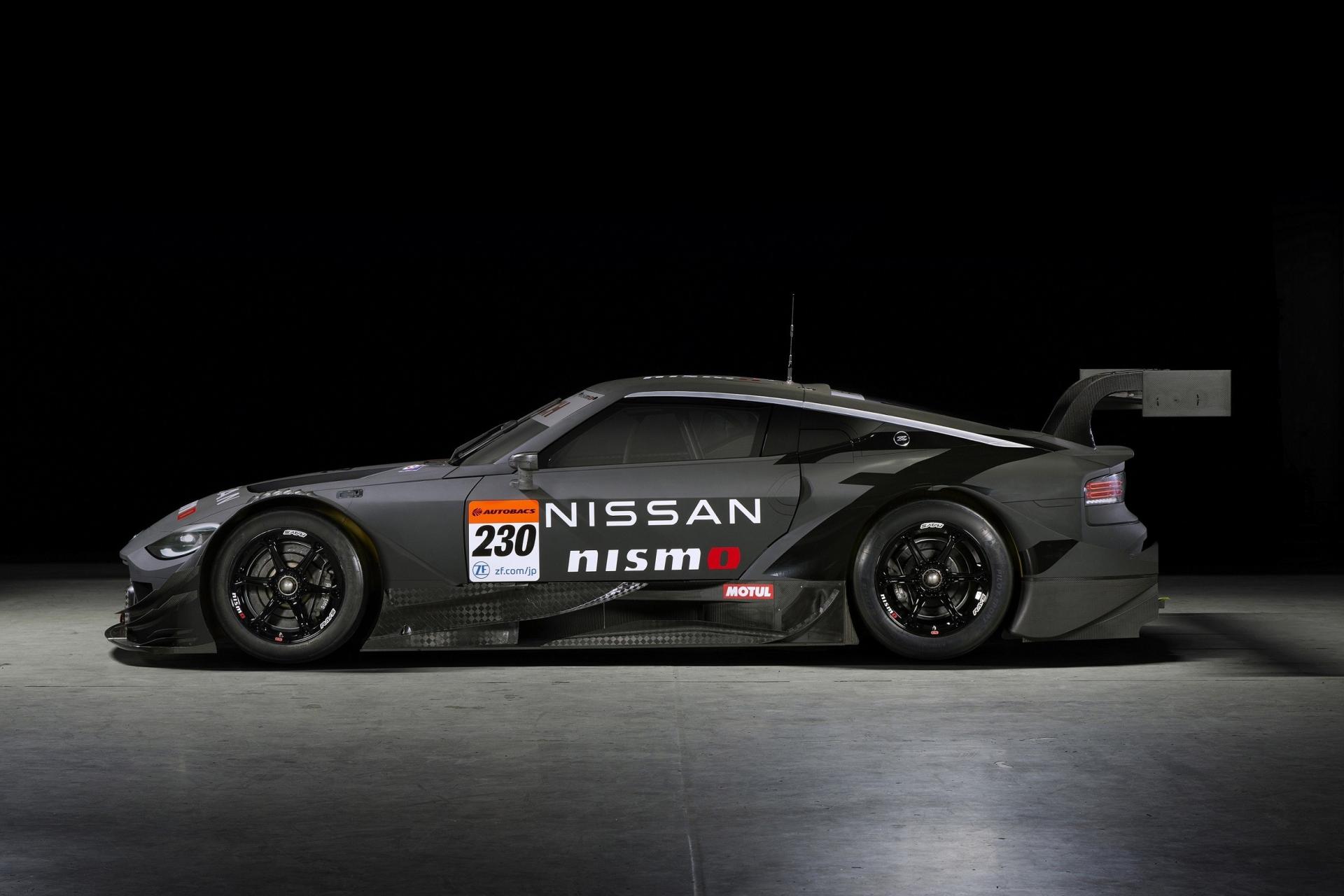 However, ahead of the 2022 season, the GT-R racer will be retired from Nissan racing.
Nissan, on the other hand, is bringing the Z back to Japan's highest level of GT racing.
This is the new Nissan Nismo Z GT500 race vehicle, which will compete in Japan's GT series beginning in the 2022 season.

In 14 years, there hasn't been a Z racer

This is the first time in 14 years that a Z racer has competed in the Super GT series, the previous time being in 2007 with the Z33 platform.
The new racer is part of Nissan's NEXT transition, which was unveiled in May 2020.
This was all about Nissan reinventing its company to give higher brand value to its customers.
Part of that endeavour is the company's entrance into Super GT with its new Z sports vehicle.
The new Z GT500 will have a lot to live up to, since the Nissan GT-R won five drivers championships and four team championships in Super GT.

Nissan has not released any firm technical specs for the new Z GT500, so we don't know what will be beneath the hood for the time being.
We do know that there will be a 2.0-liter, four-cylinder turbocharged engine of some sort under the hood, as per the rules.
Currently, the engines are restricted to 650 horsepower.
Because of how light Super GT cars are and how much downforce they have, they are among the world's quickest tin-top racers.
They're similar to the previous generation of DTM cars, which were used before the championship switched to GT3 standard in 2021.

The new Z GT 500, according to Nissan COO Ashwani Gupta, "symbolises Nissan's attitude of taking on challenges and bringing exhilaration to life."
The new automobile continues Nissan's long legacy of racing factory cars, and the brand has a strong track record.
Nissan had many wins in the IMSA series with the Z32 300ZX, in addition to its Super GT crowns.
In addition, the Z33 won a series title in the JGTC/Super GT series in the early 2000s.
We'll undoubtedly discover more about Nissan's new racer in the coming future.