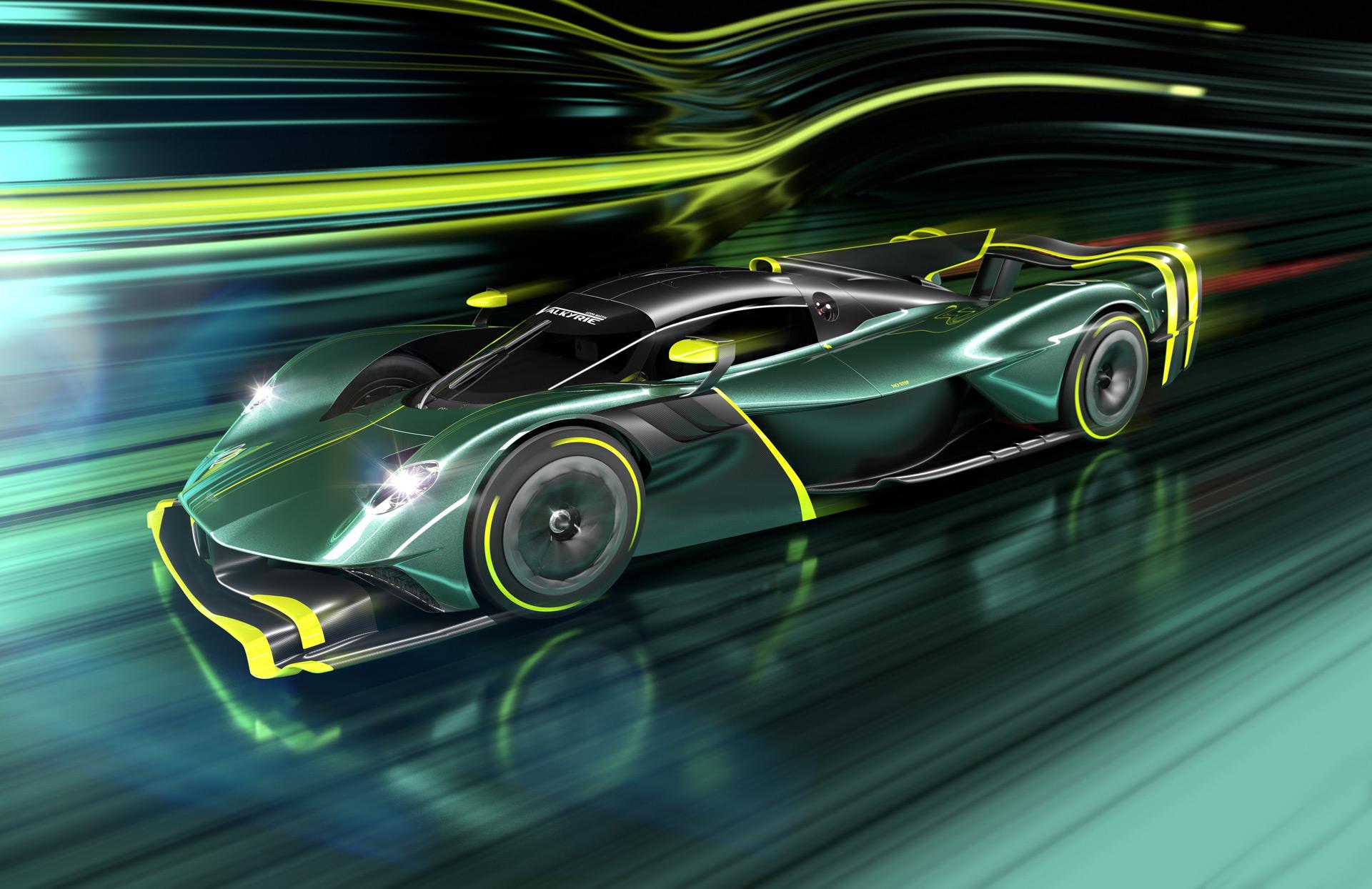 Although deliveries of Aston Martin's long-awaited Valkyrie hypercar aren't expected to begin until later this year, the firm has already revealed a more extreme version that seems destined to rewrite the rule book on the performance possibilities of road car-based track specialties. 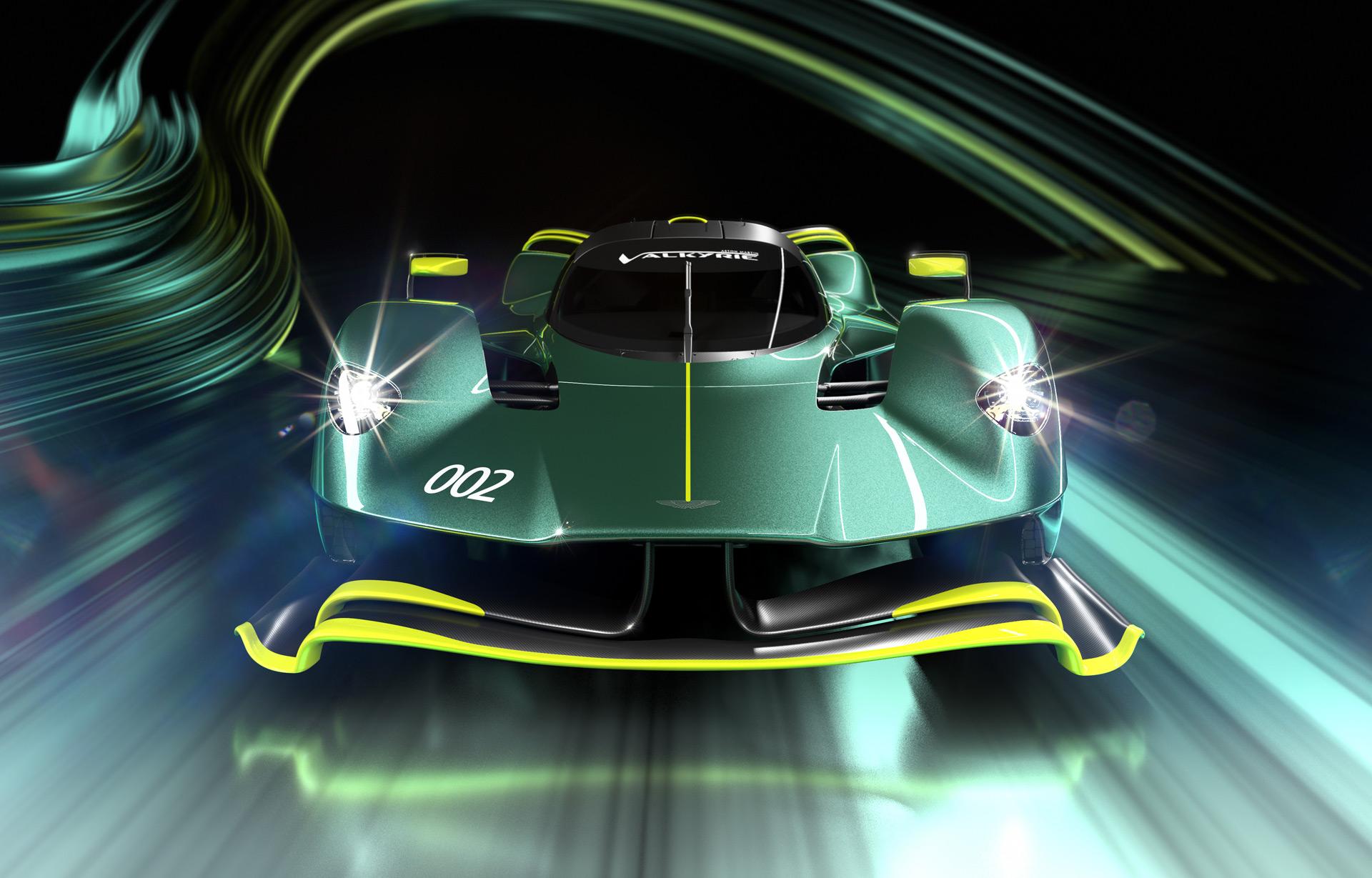 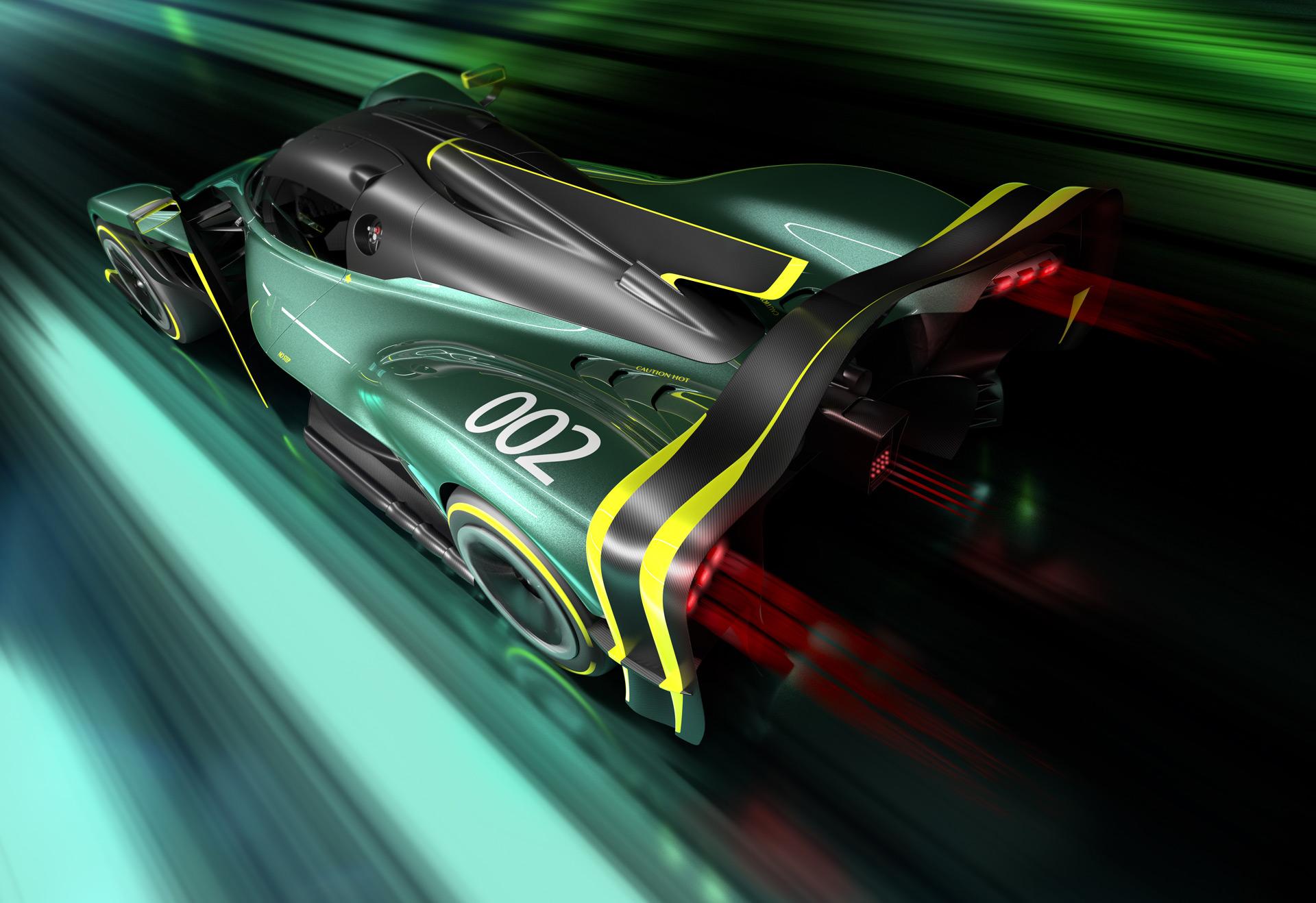 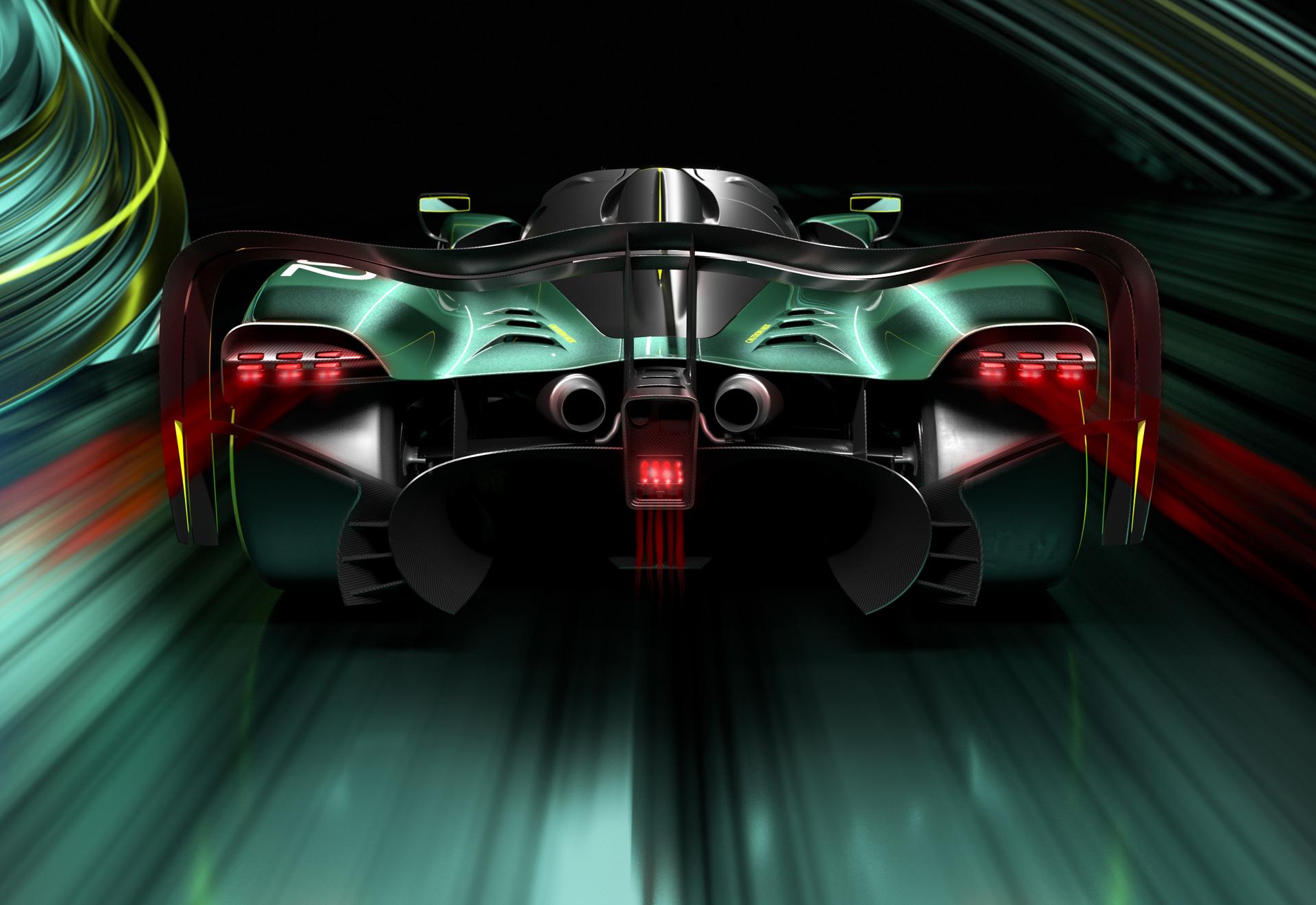 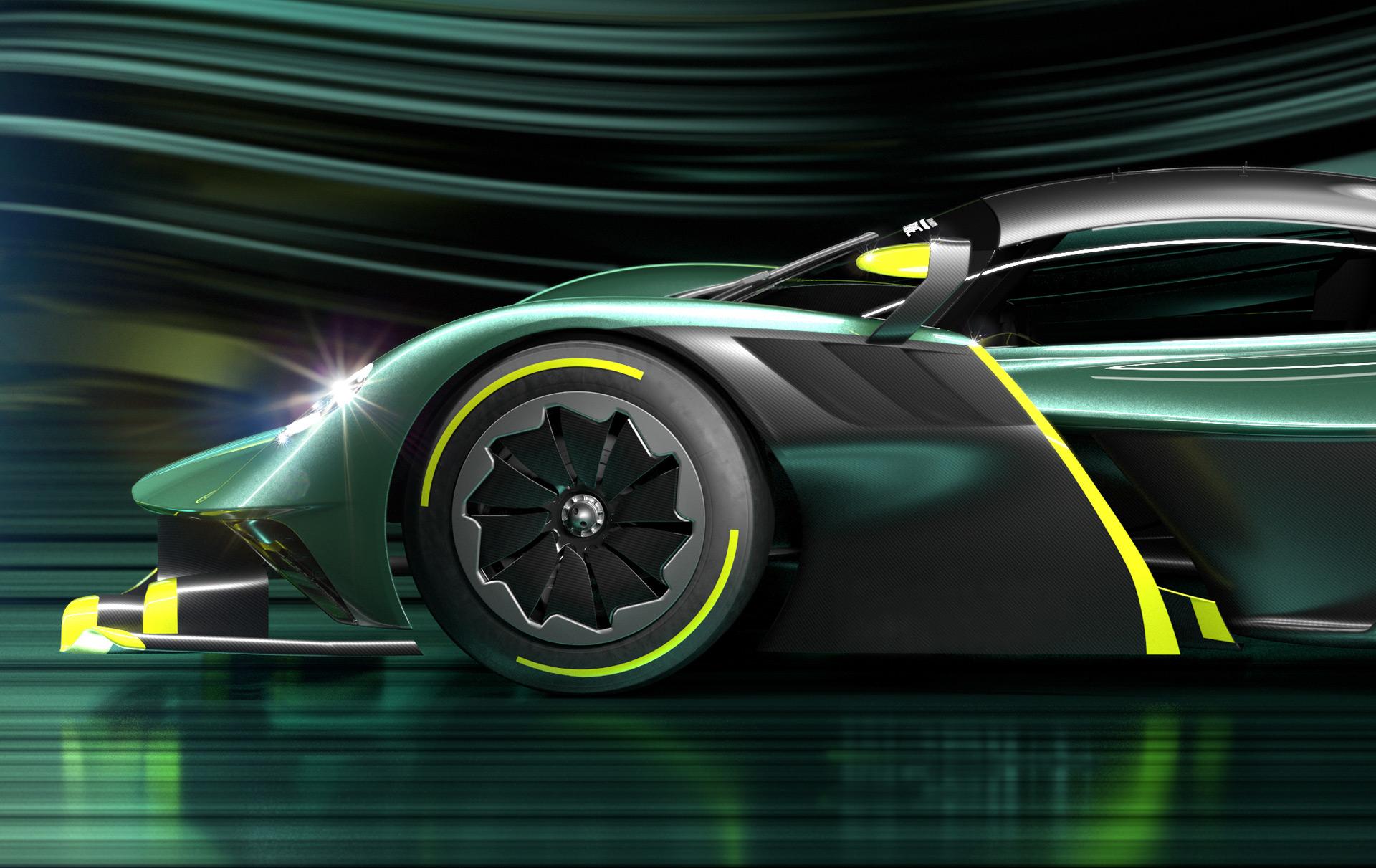 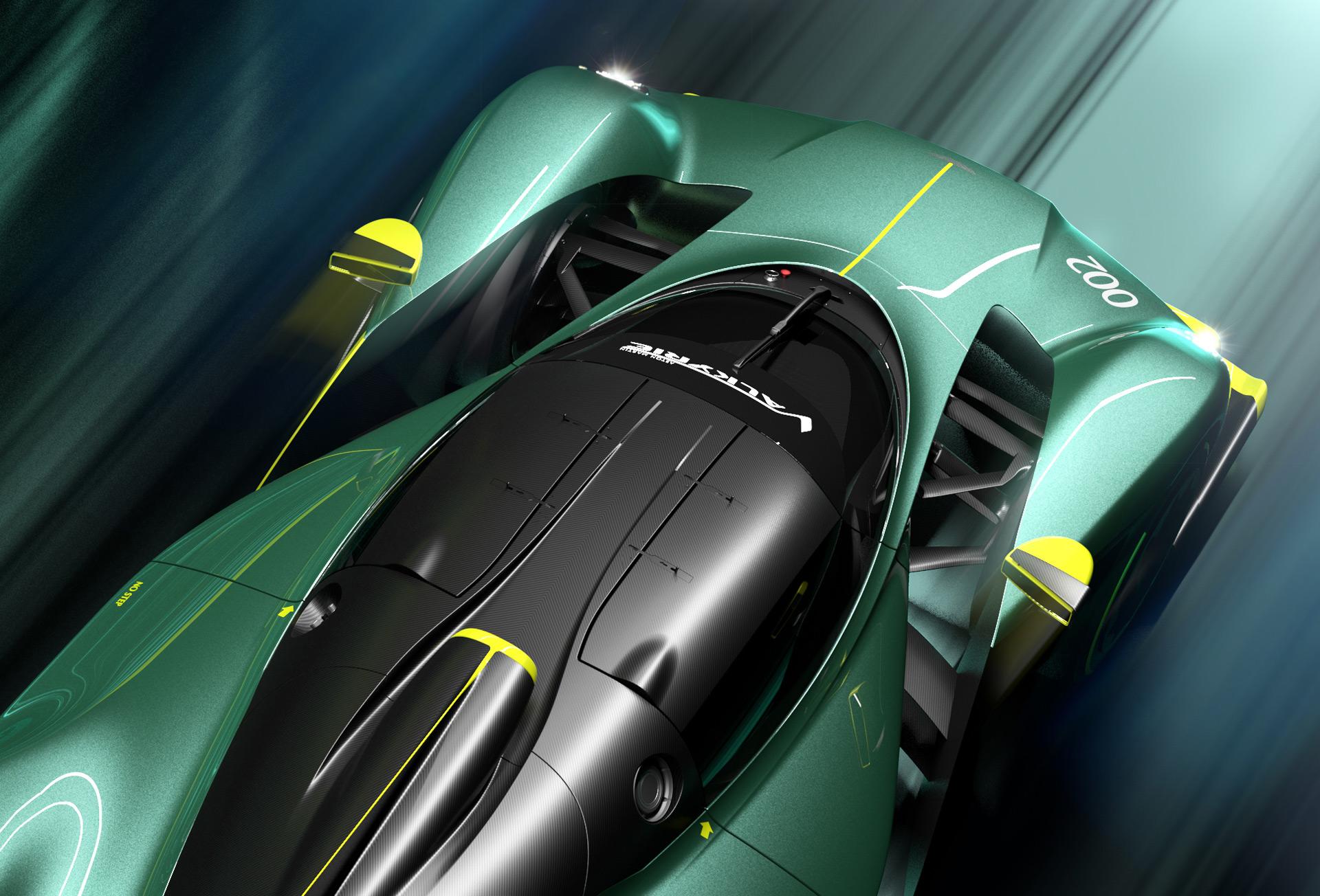 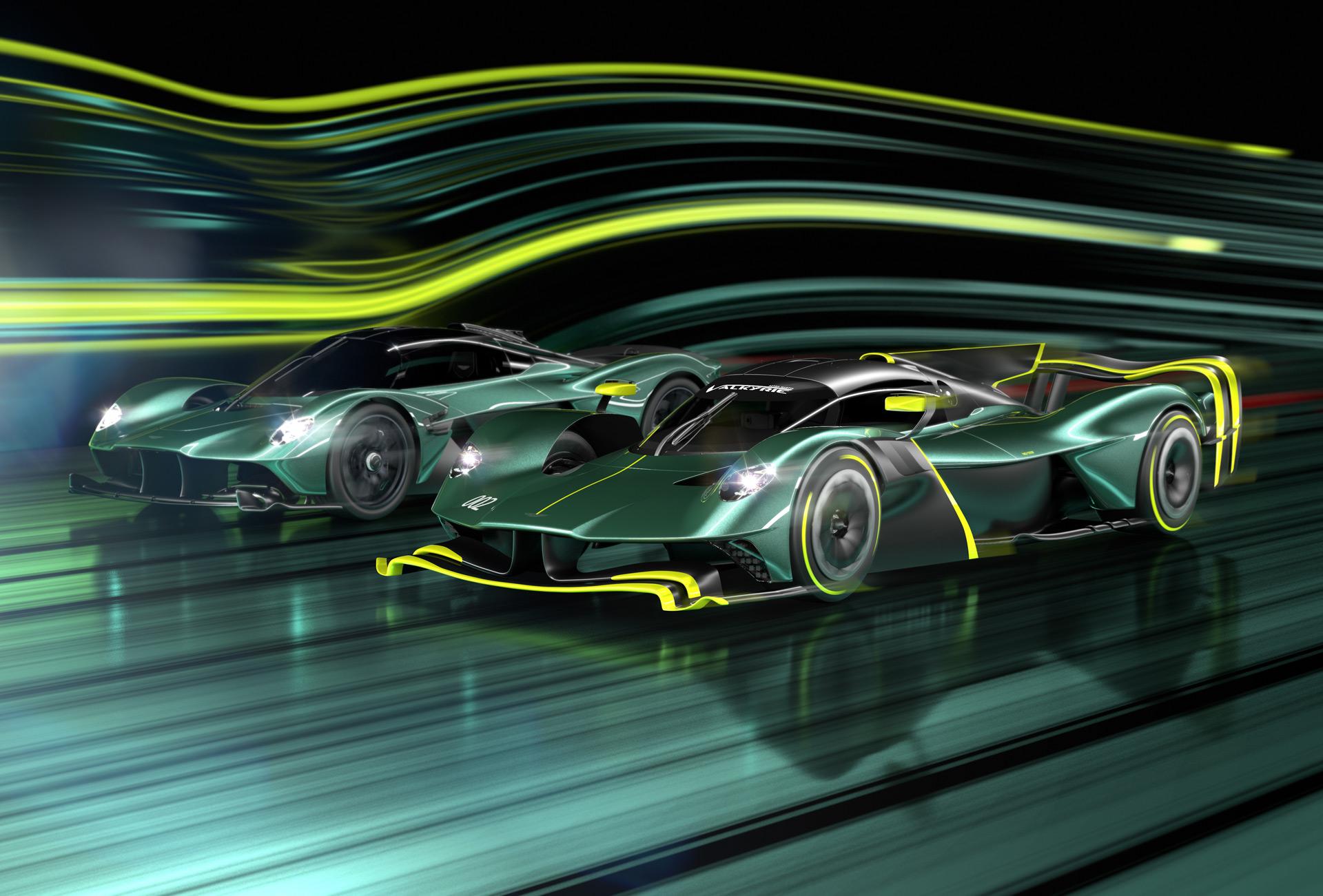 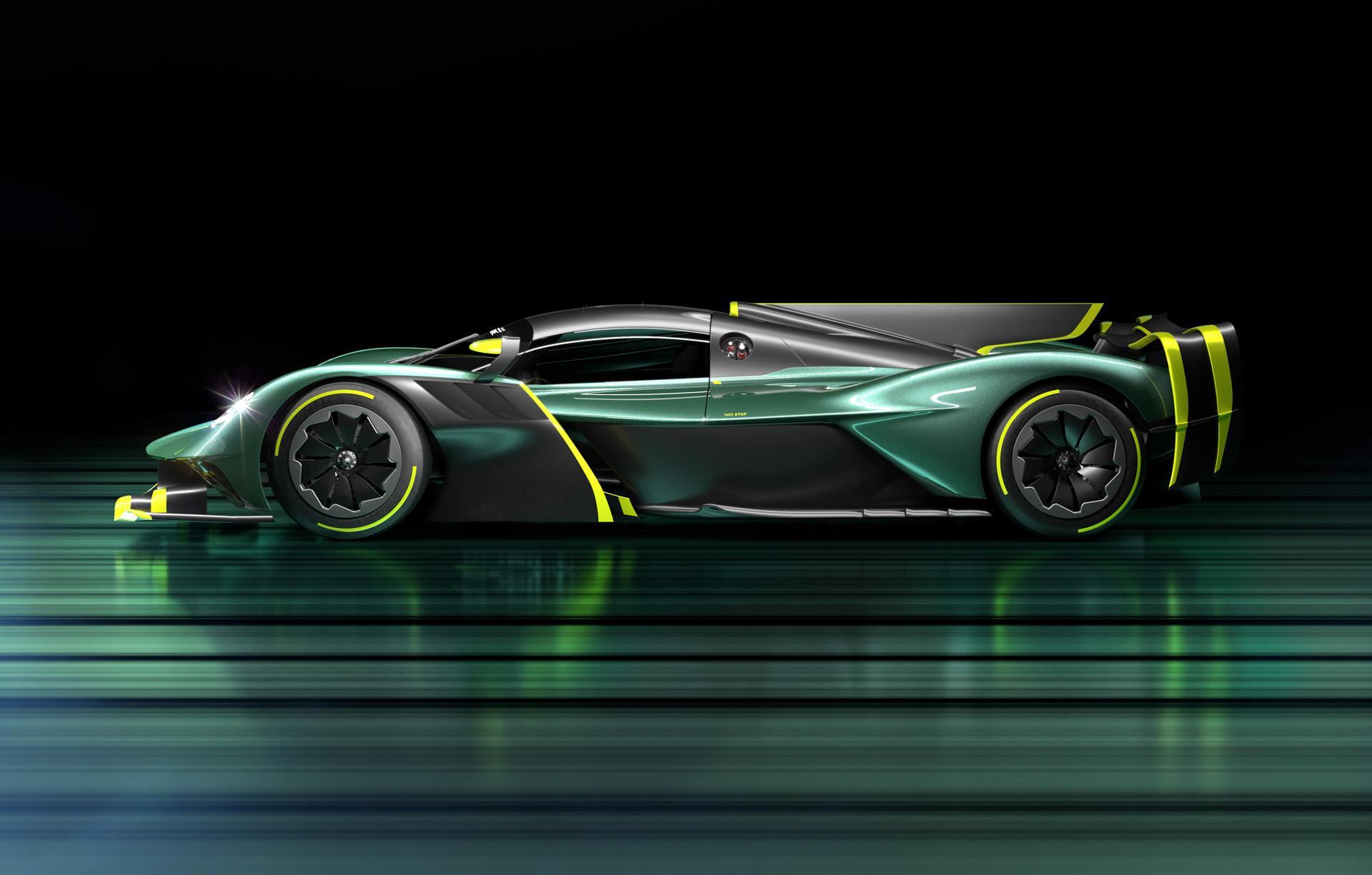 The vehicle is the Aston Martin Valkyrie AMR Pro, which debuted as a concept at the 2018 Geneva International Motor Show.
The production version, which was revealed late Sunday, is much more extreme, with Aston Martin boasting that it would lap the Circuit de la Sarthe during the 24 Hours of Le Mans faster than a Le Mans Hypercar racing car and close to the speeds of an LMP1 prototype.
We're talking about 3:20 here. 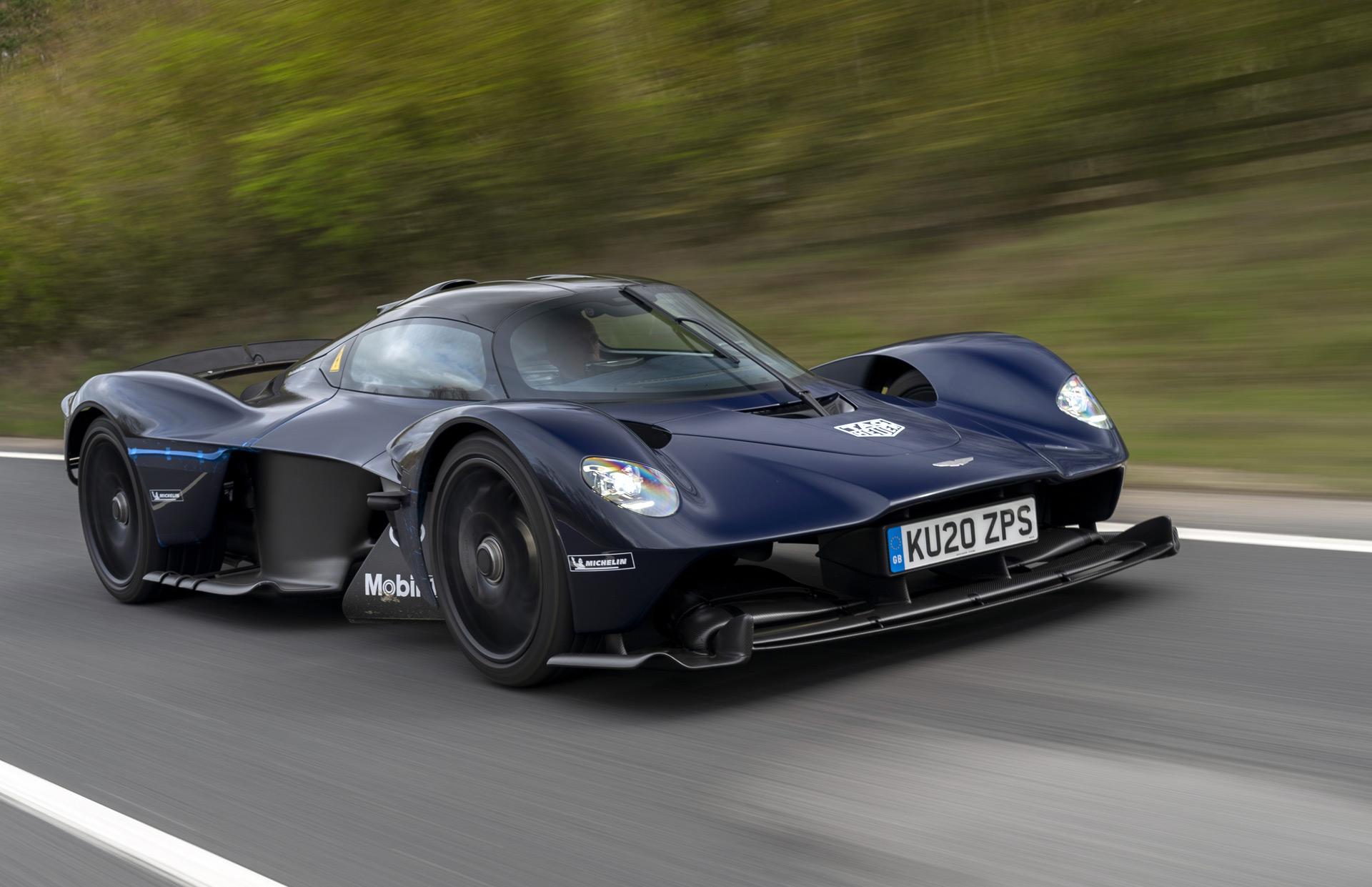 The automobile was built utilising initial ideas for Aston Martin's Valkyrie Le Mans Hypercar programme, which was cancelled in 2020 after the company decided to focus on Formula One rather than the World Endurance Championship.
Adrian Newey, Red Bull Racing's ace aerodynamicist who was in charge of the majority of the design work on the Valkyrie, created those first sketches.

There's also the new body to consider.
The inclusion of substantially bigger front and rear wing components, as well as improved active aerodynamic control methods geared for the demands of track driving, have all been optimised in the quest of significantly greater downforce.

Finally, the track car is helped by a weight-loss programme.
Some vital elements are replaced with lightweight, racing-style components, while creature comforts like the air conditioner and infotainment system are removed.
Polycarbonate windows, carbon-fiber suspension components, moulded racing buckets with no adjustability, and an exhaust with low noise needs are among these features.

The elimination of the hybrid components from the Valkyrie road vehicle is another important weight-saving feature.
The track car's only source of power is a Cosworth-developed 6.5-liter V-12 that produces around 1,000 horsepower.

Aston Martin is withholding specific performance statistics until testing continues, but in addition to the blazing Le Mans lap time, the manufacturer has hinted at cornering and braking forces in excess of 3 g.
Current Aston Martin F1 drivers Sebastian Vettel and Lance Stroll are assisting with the testing.

Aston Martin is planning a unique programme that will offer access to driving instructors at planned track events to guarantee that future owners get the most out of their cars.
More information about the initiative will be released at a later time.

The Aston Martin Valkyrie AMR Pro will be produced in a limited run of 40 vehicles (plus two prototypes), up from a previously stated number of 25 cars.
The number of Valkyrie road vehicles produced will be restricted to 175 units.
The road vehicle will begin deliveries soon, while the first models of the track car could arrive in customers' hands by the end of 2021.