If someone ever tells you that the 616bhp BMW M8 Competition convertible isn't powerful enough, point them to the MH8 700 Cabrio from German tuner Manhart. 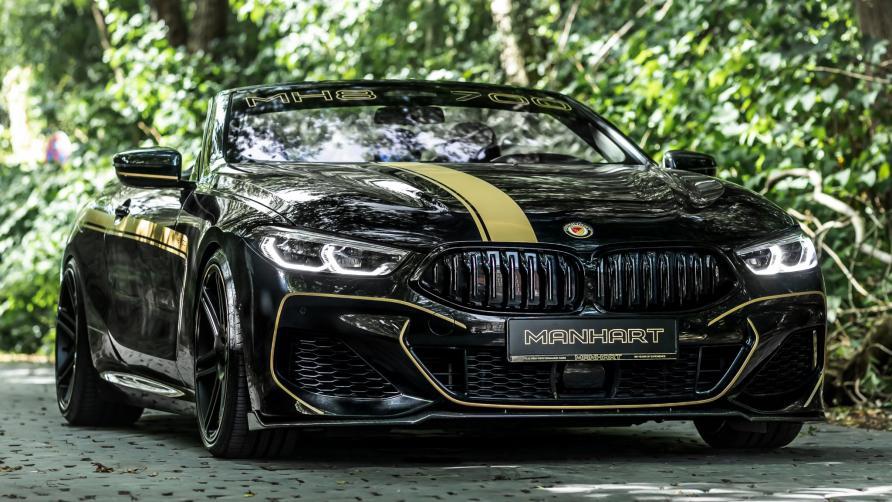 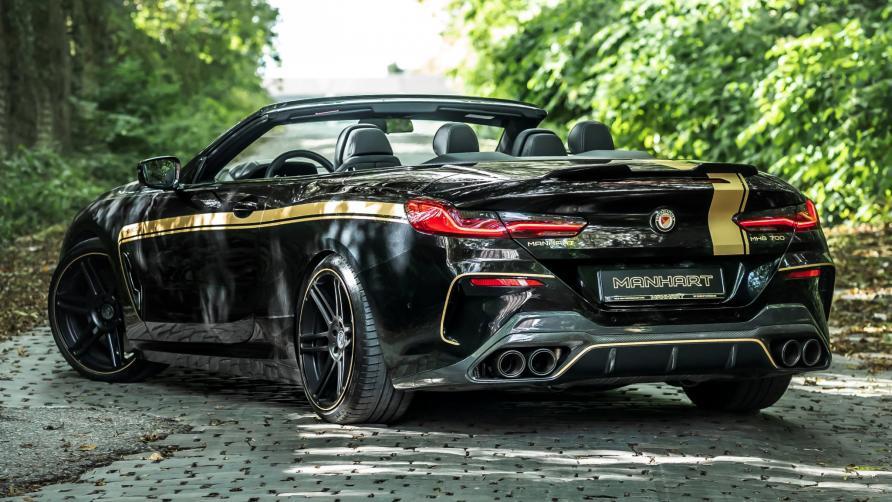 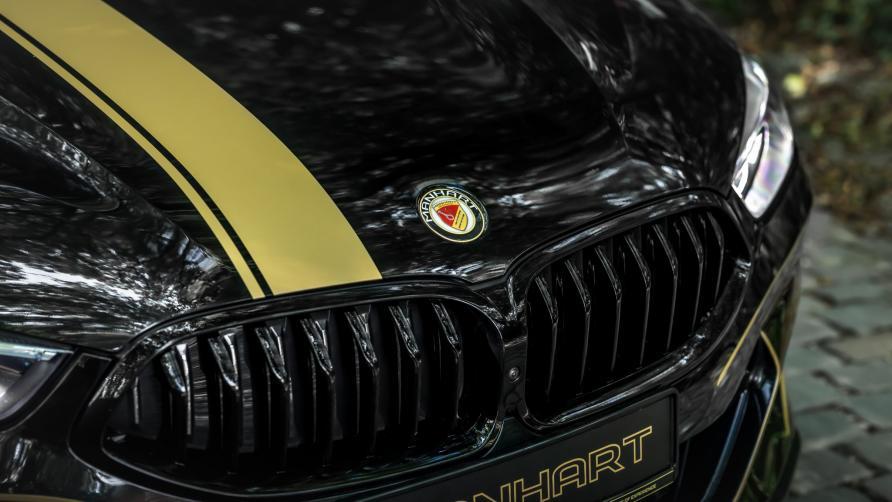 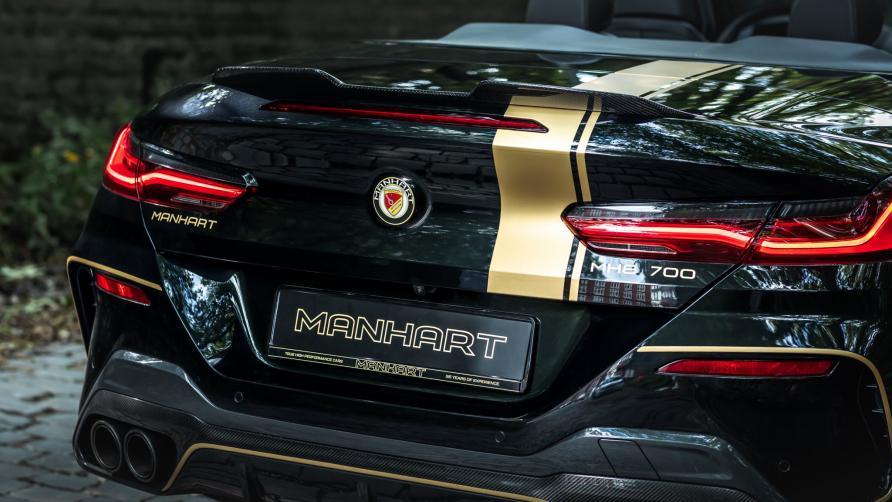 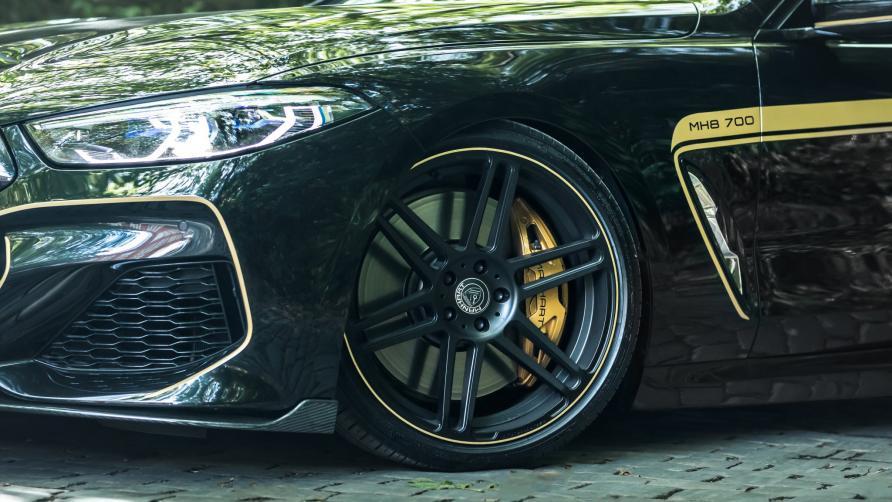 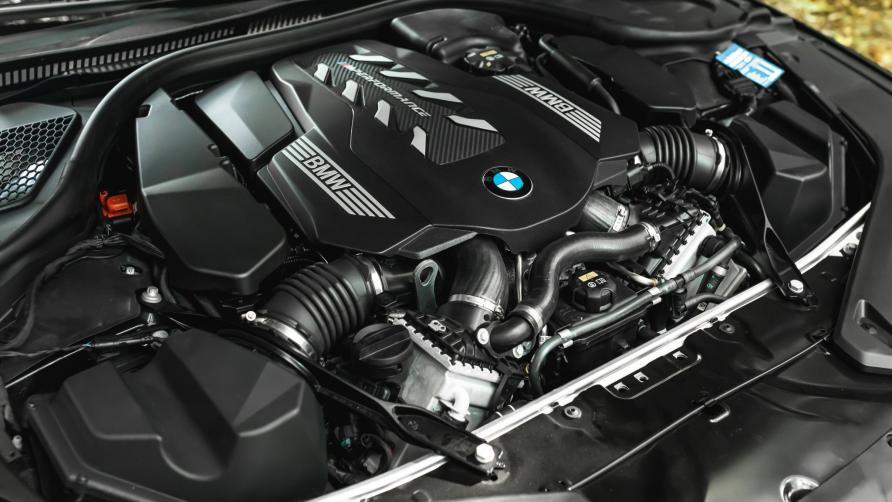 The M850i is where Manhart's 700bhp 8 Series gets its start.
The 4.4-liter twin-turbo V8 then receives a new ECU and updated turbos to generate that insane power output and torque of 682lb ft.

There are also new intercoolers and air filters, as well as a stainless-steel flap-controlled exhaust system and gearbox improvements to handle the increased power.
The brakes are stock (save for the gold paint on the callipers) and the 8 Series has new springs that lower it by 30mm.

The Manhart carbon front and rear bumpers, as well as new carbon fibre shifting paddles and 20-inch wheels, are all standard on the MH8 700.
So, what are our thoughts?
Isn't it a little daring?