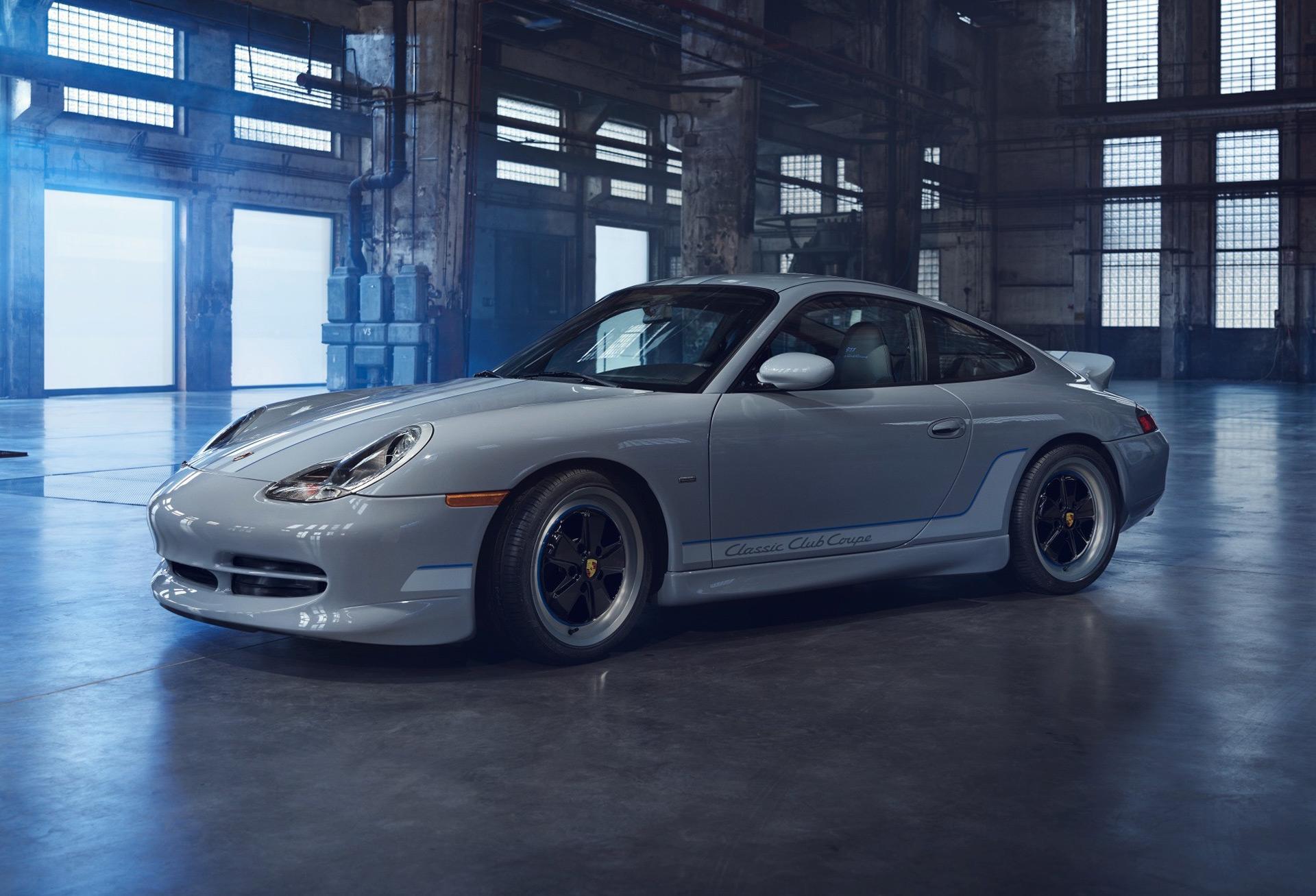 With the introduction of an outstanding one-off design based on a simple 996 generation 911 Carrera, Porsche has revealed just what is possible with its recently created Sonderwunsch customisation programme. 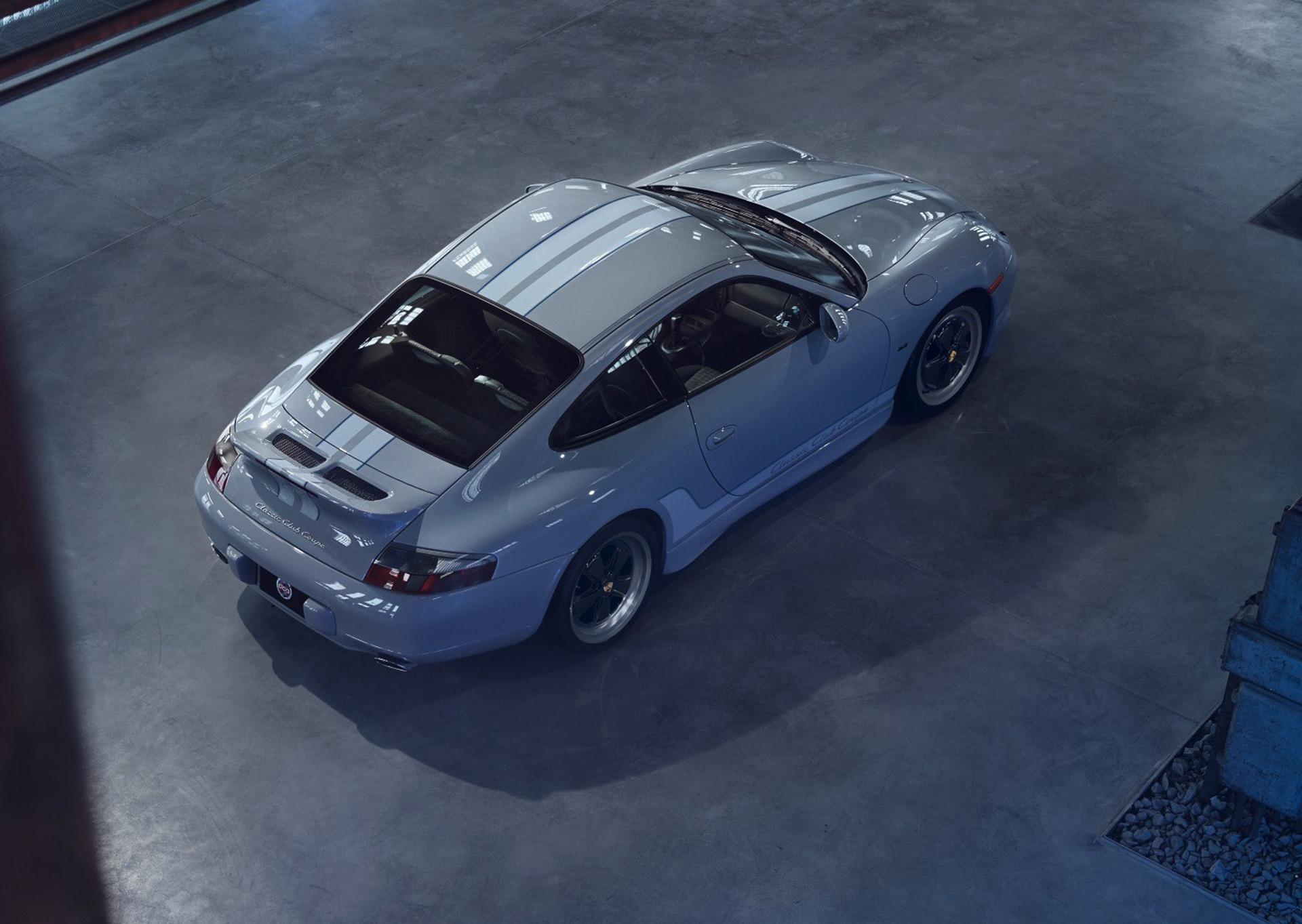 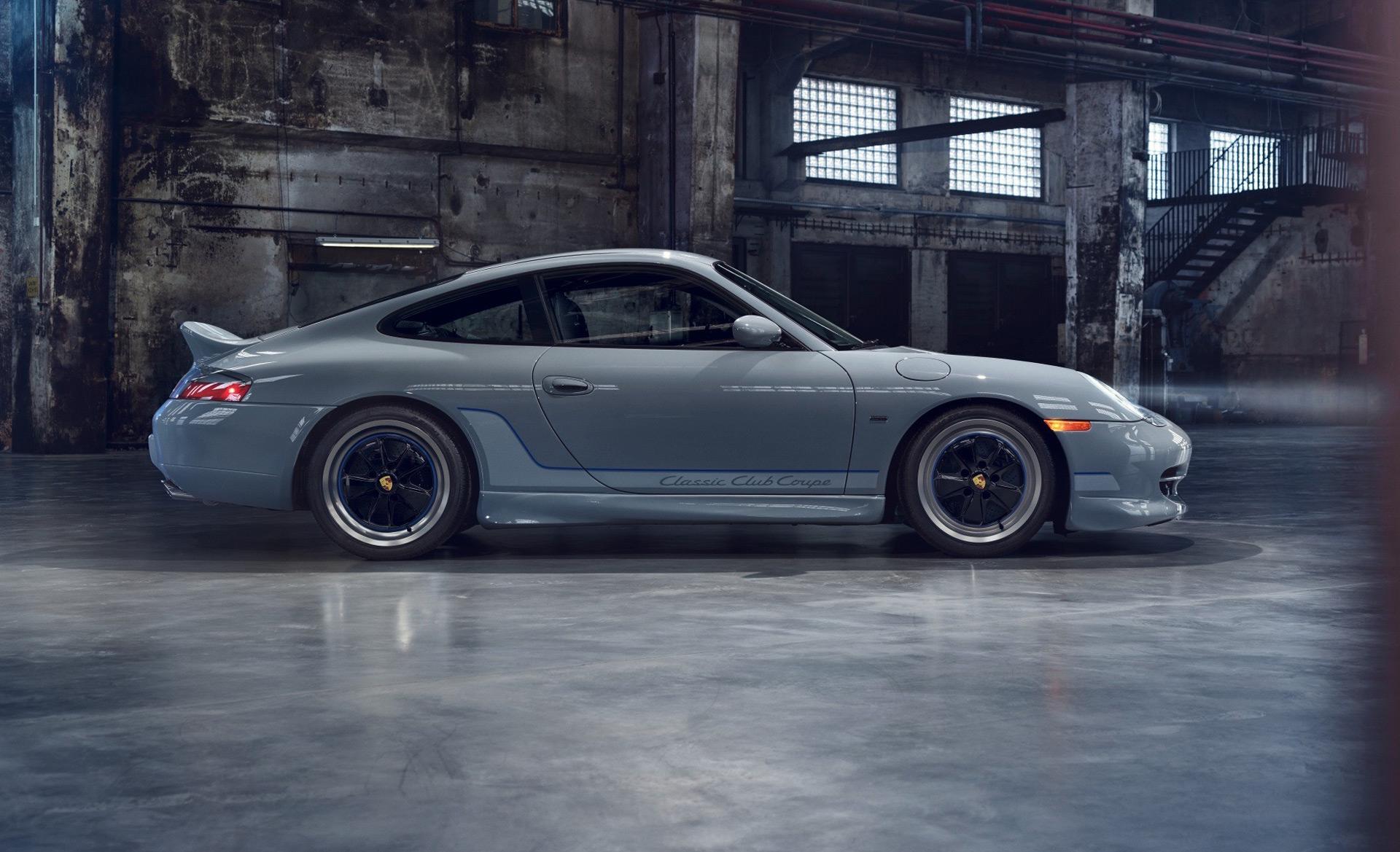 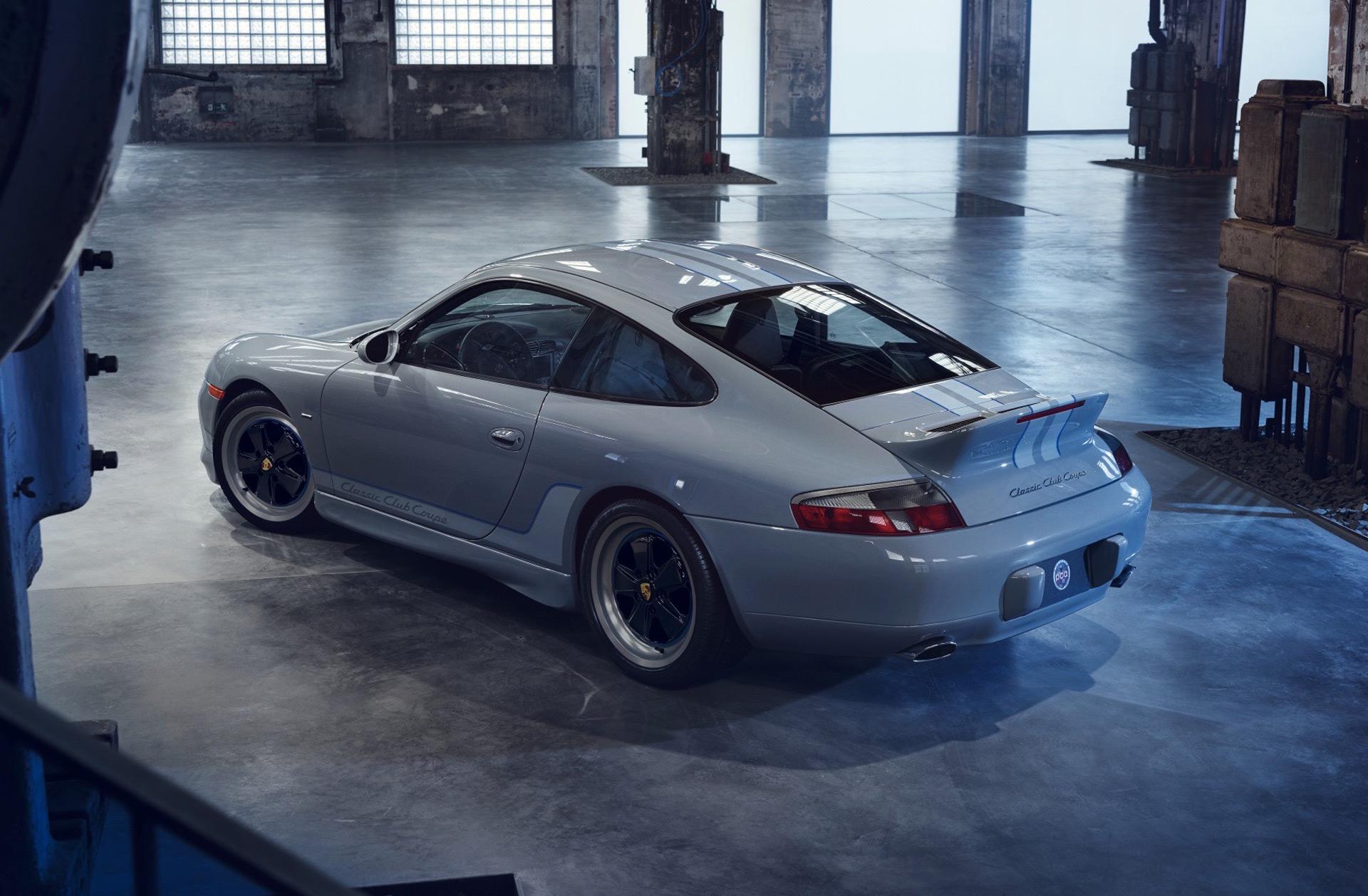 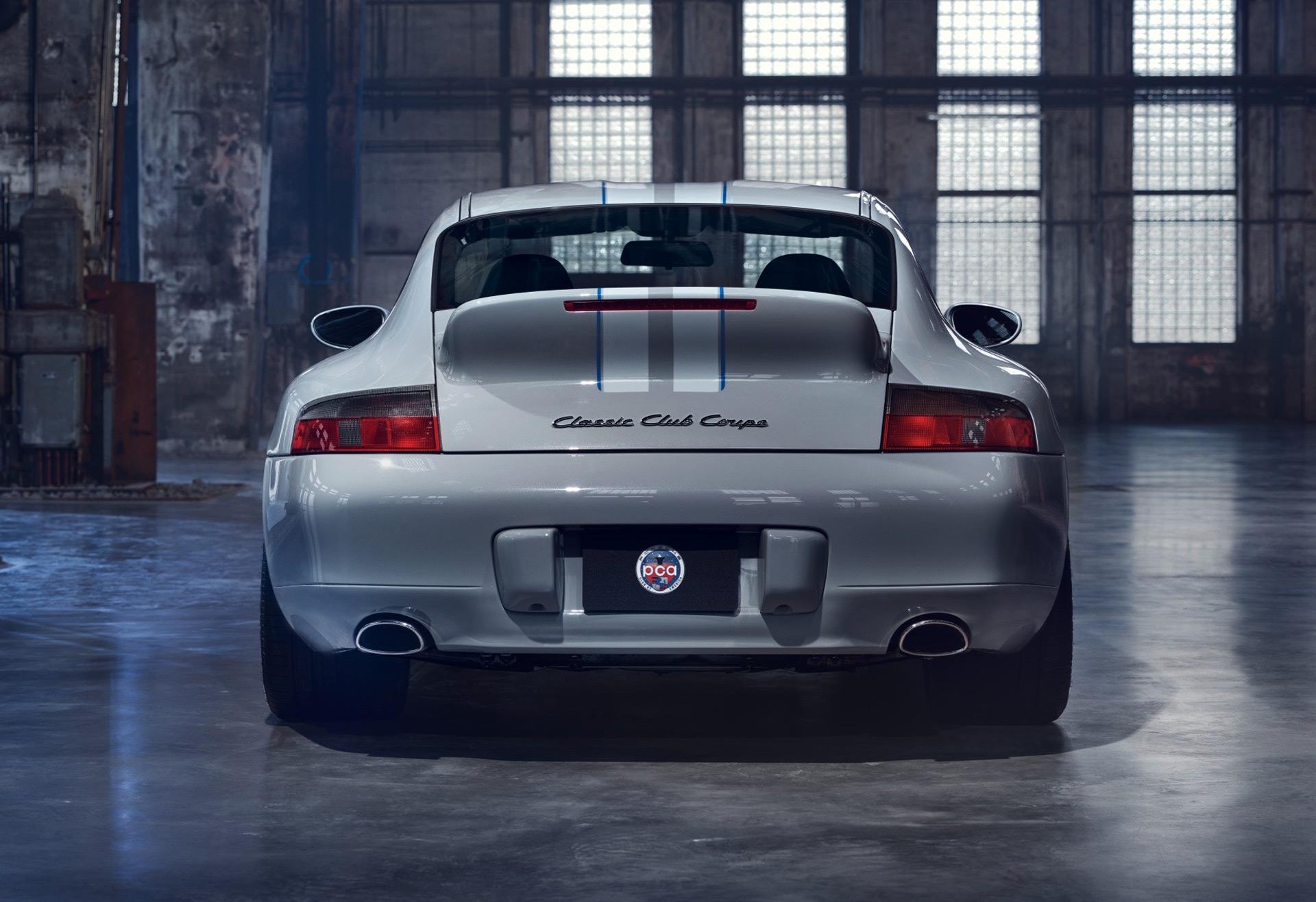 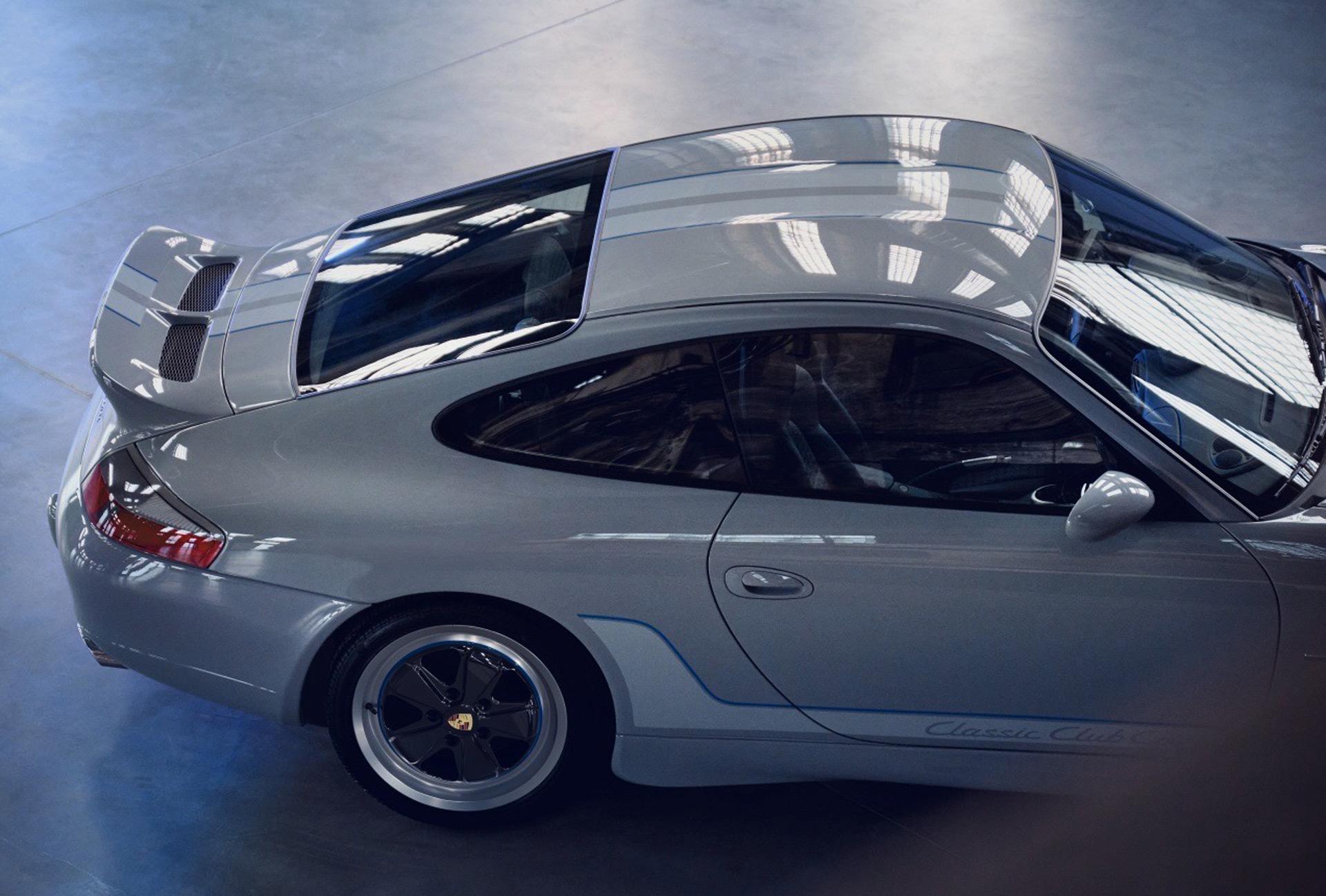 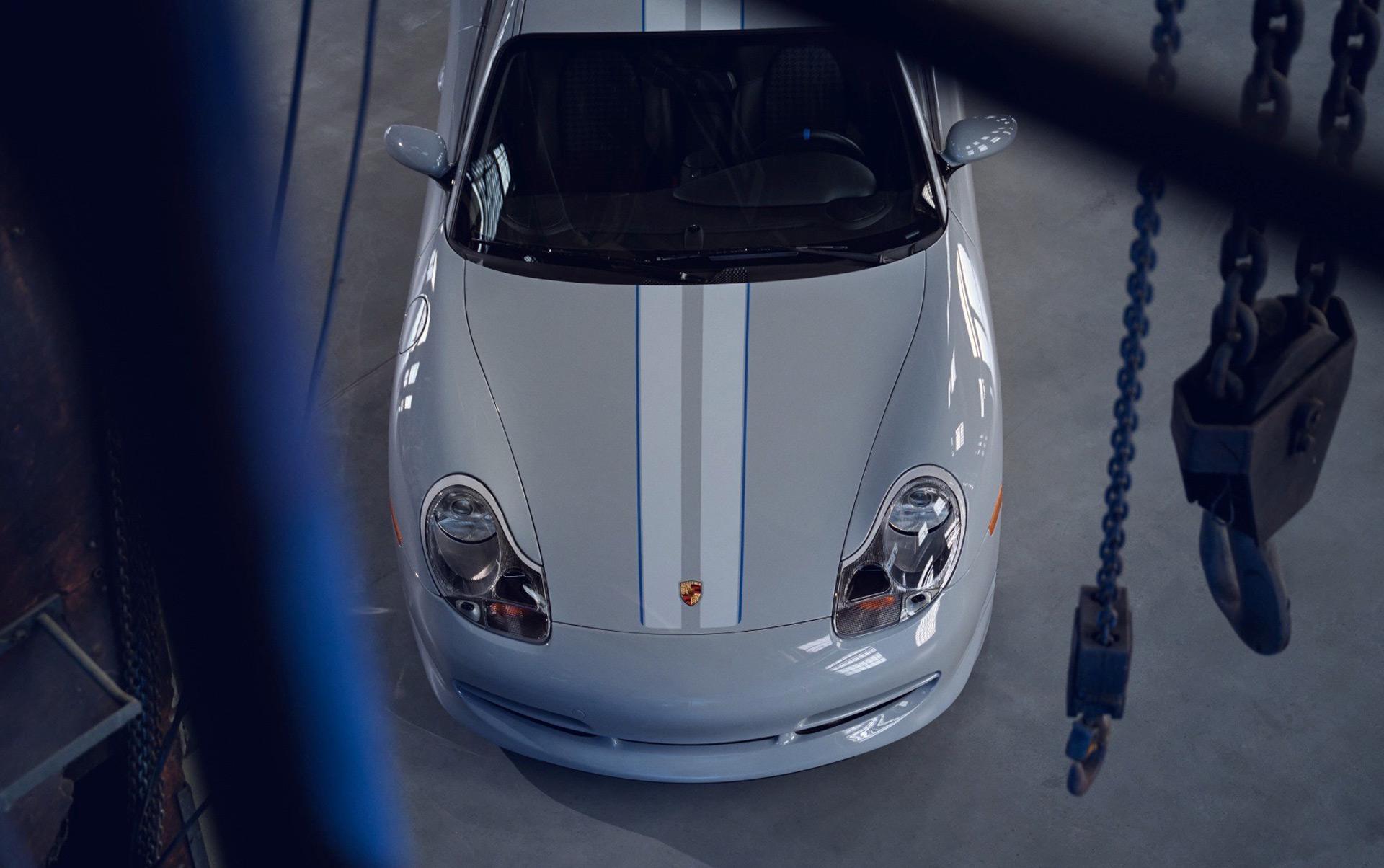 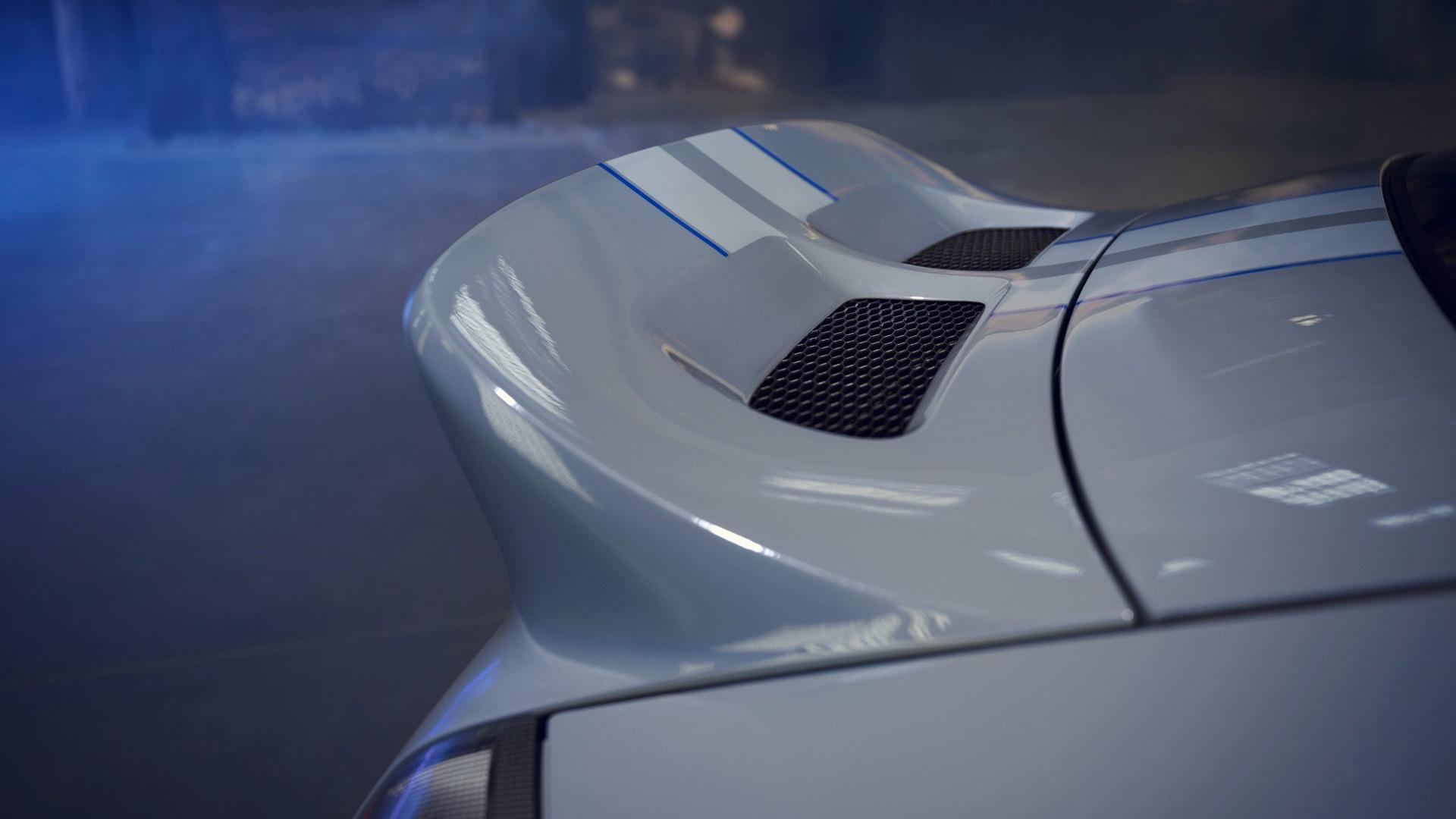 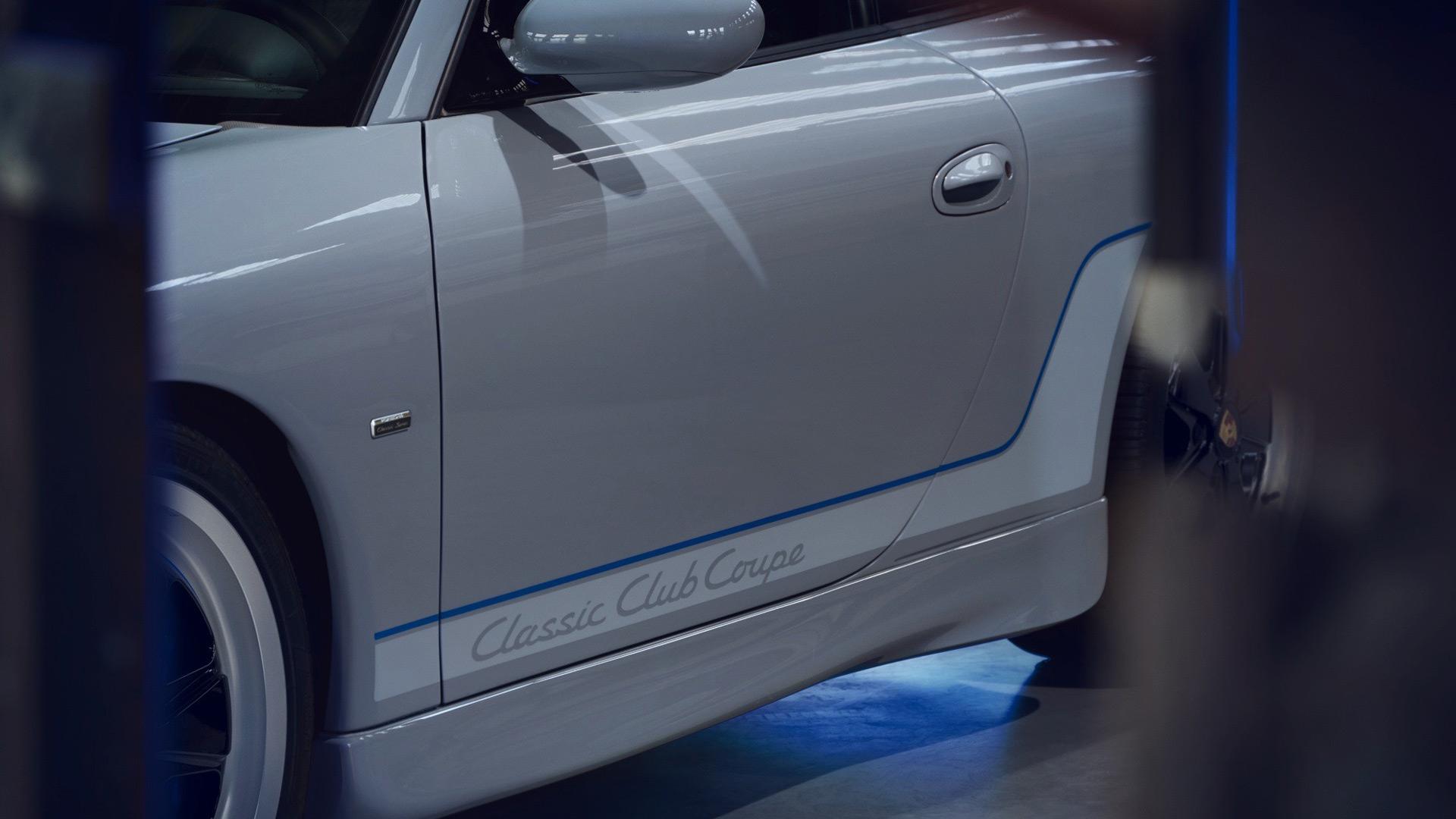 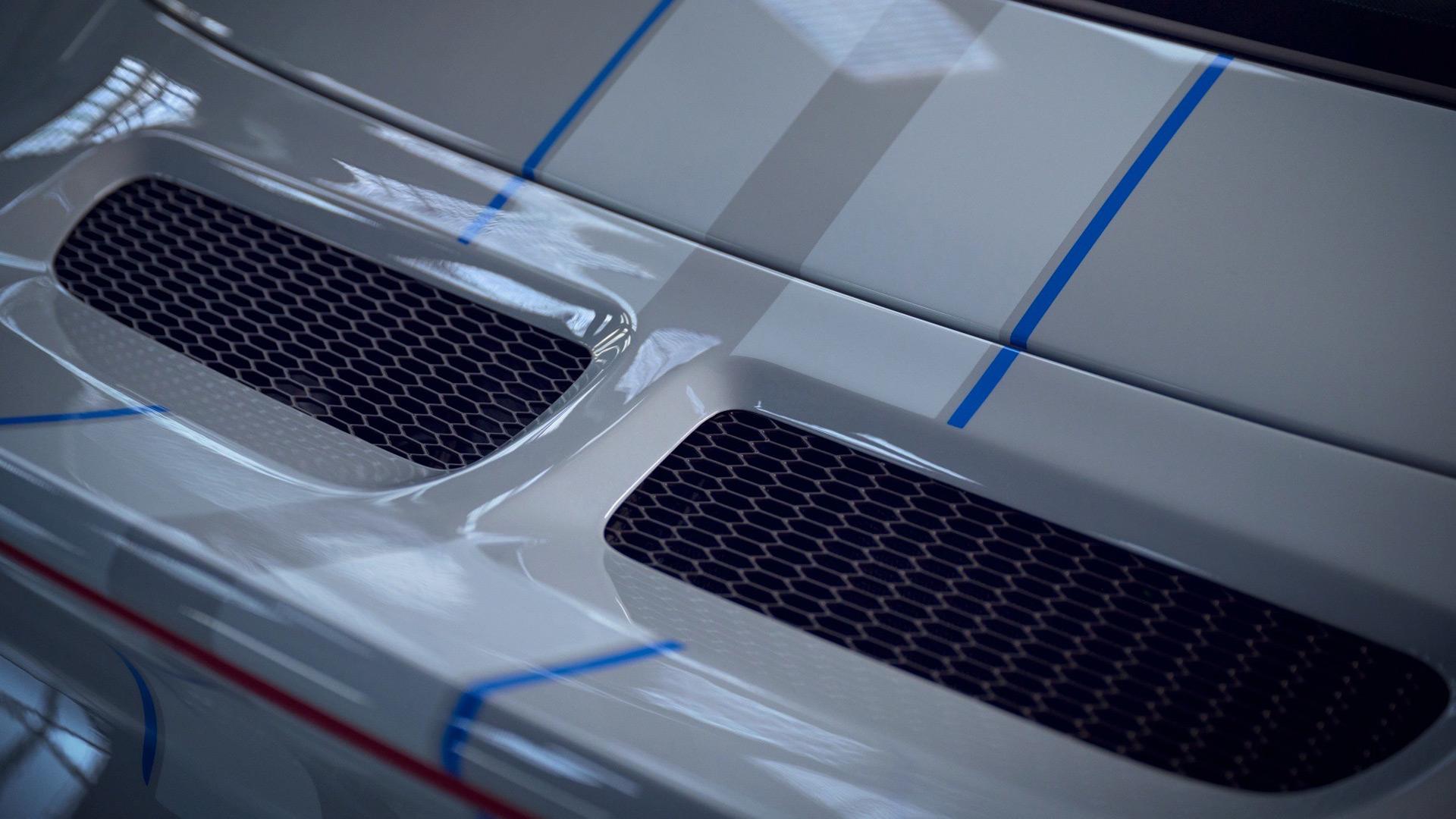 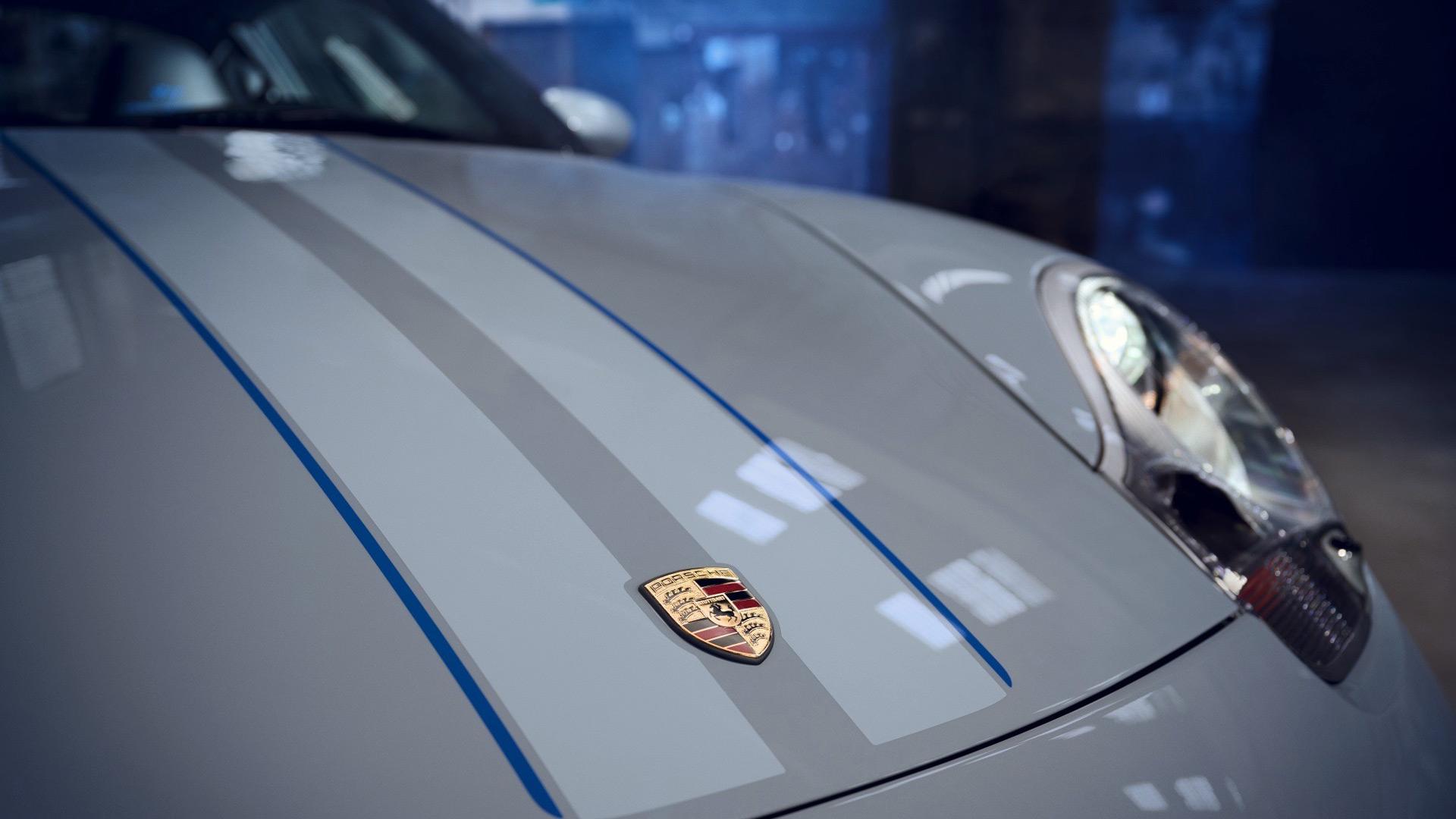 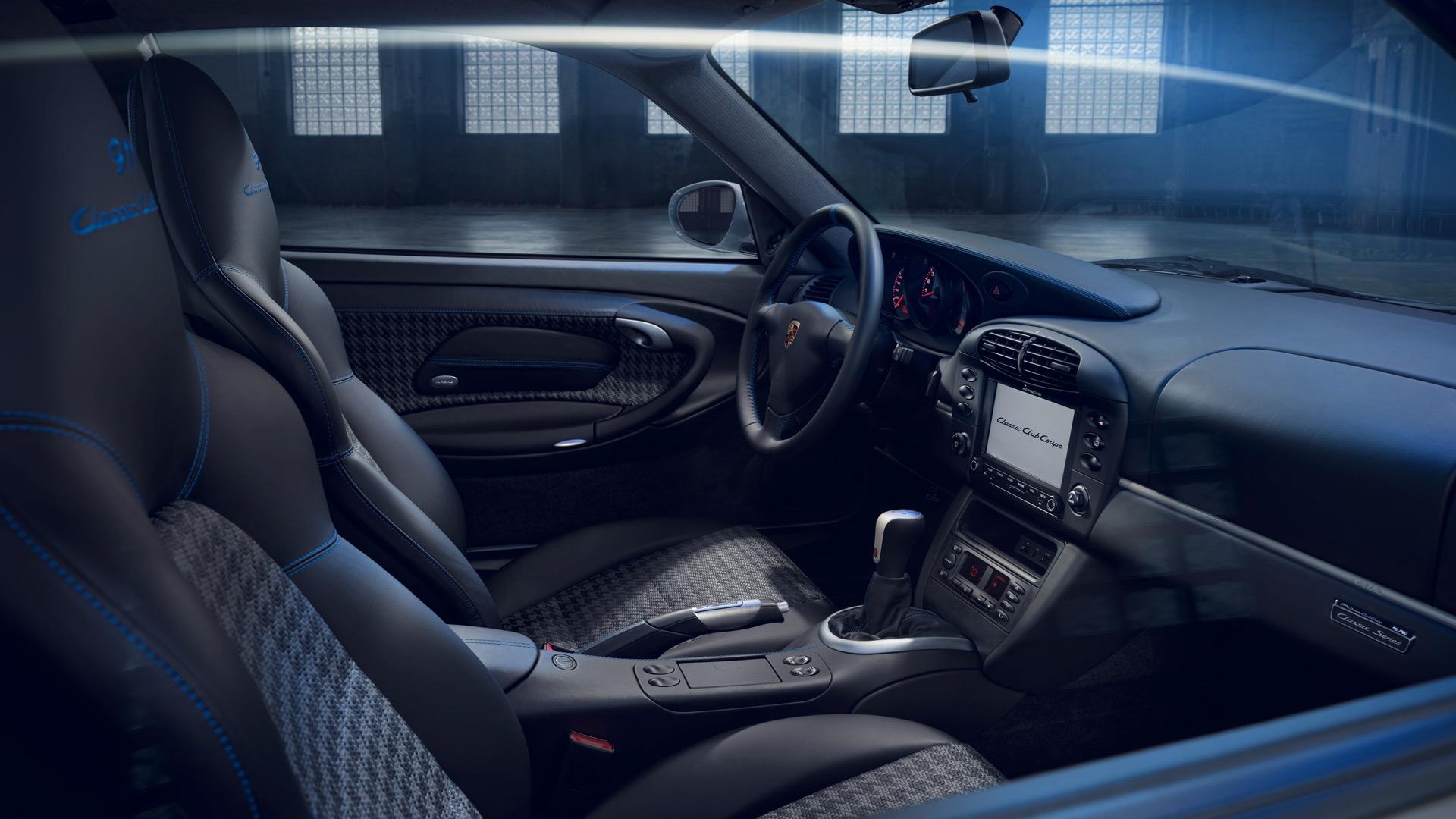 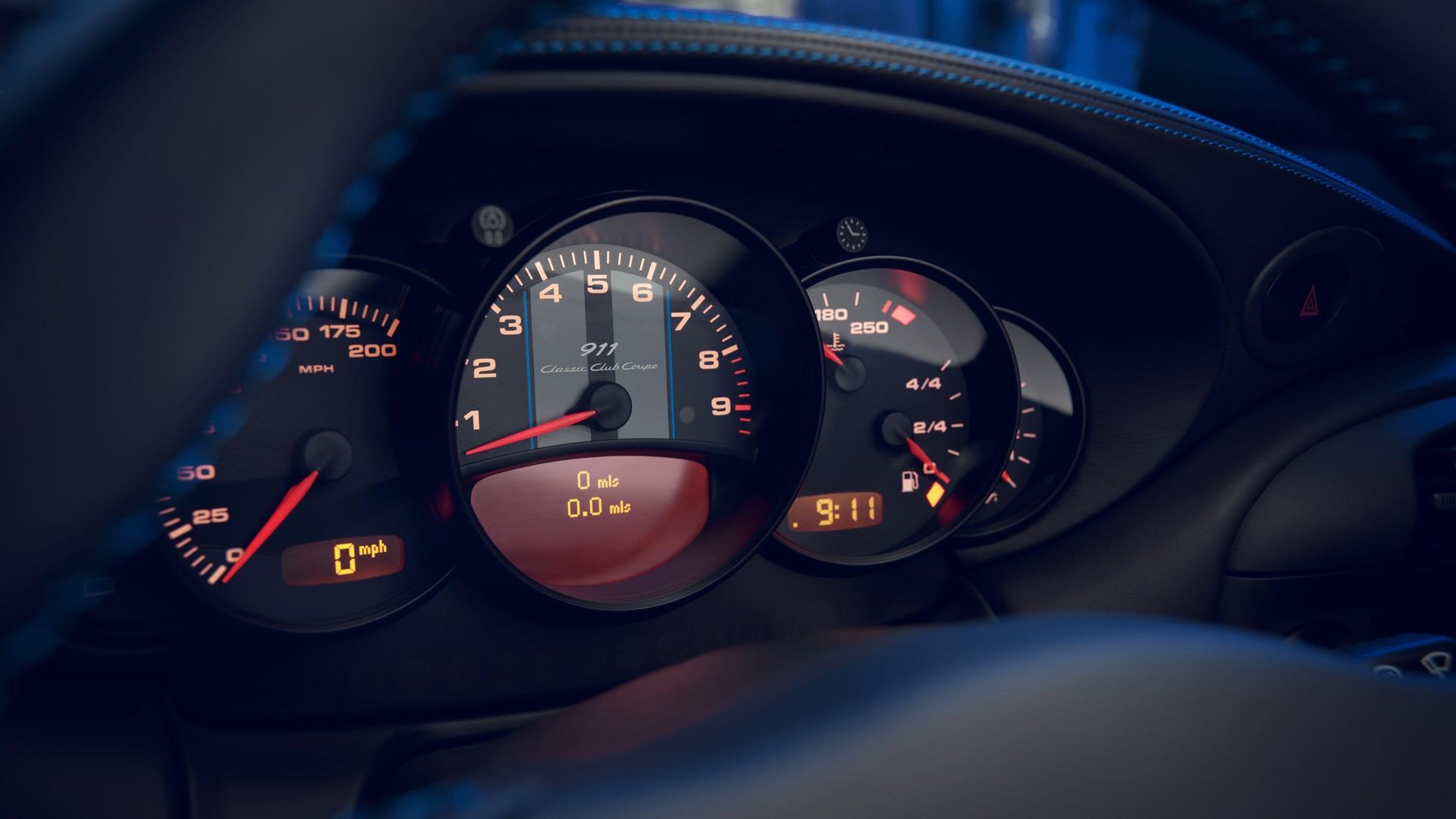 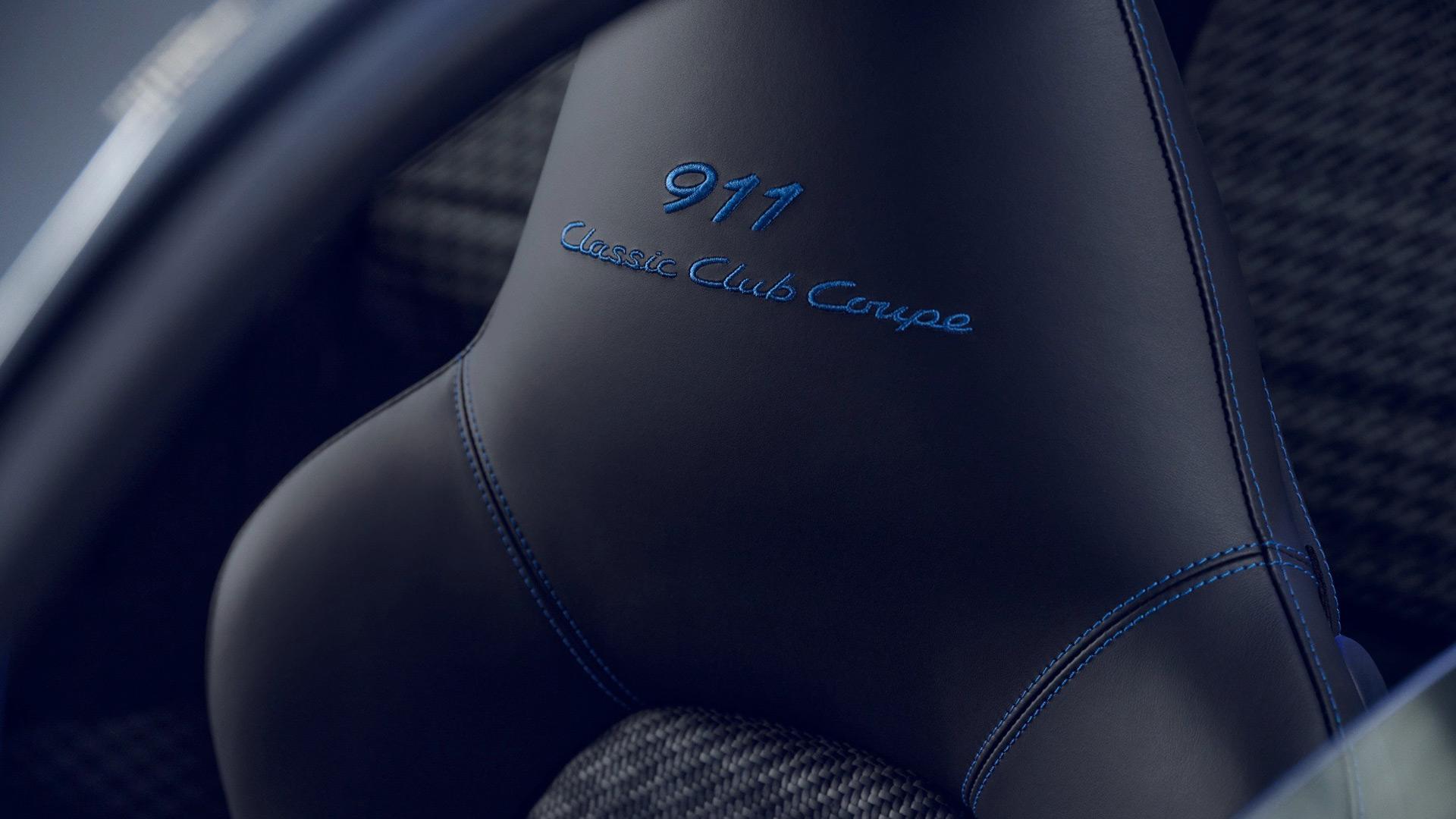 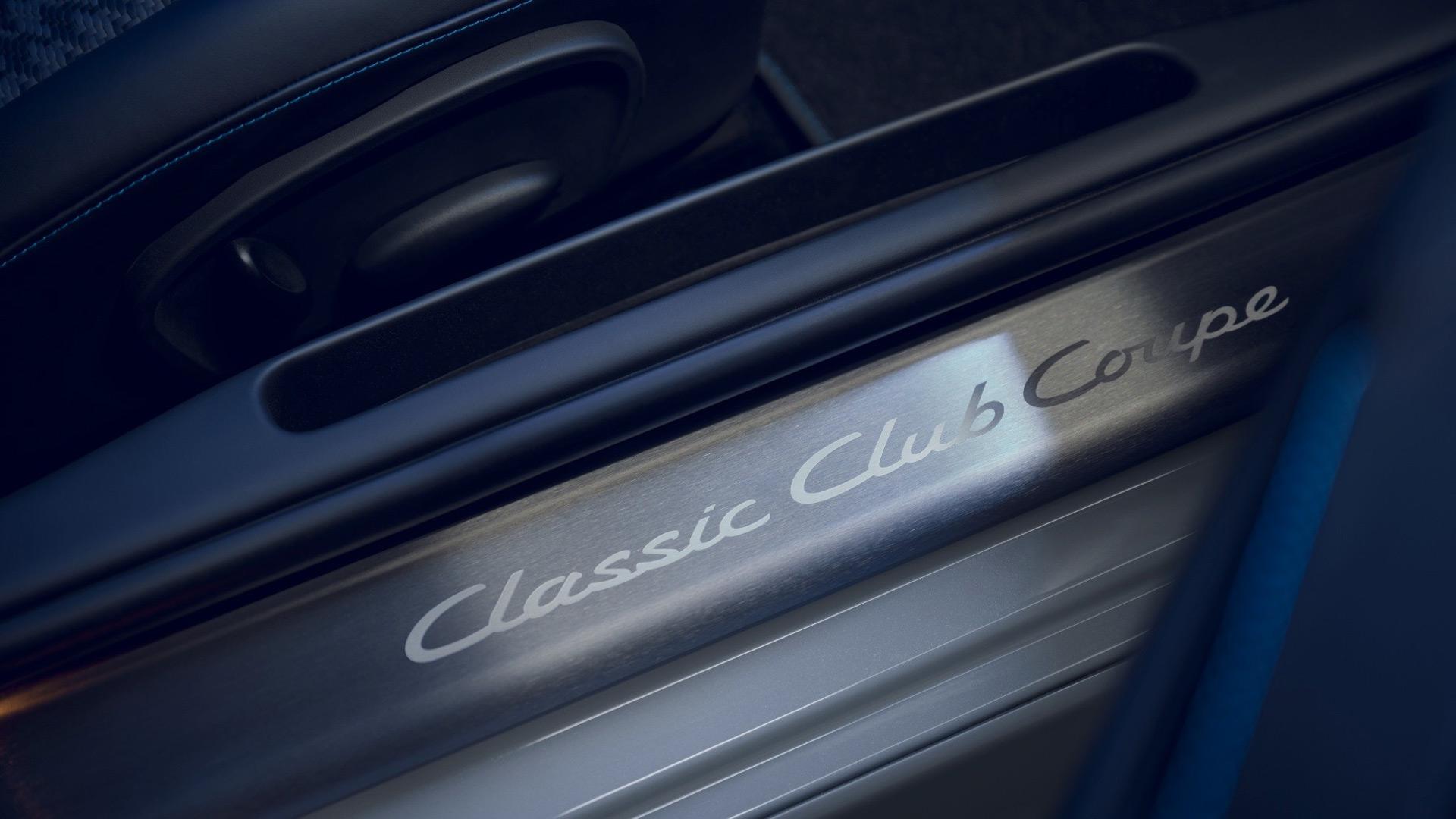 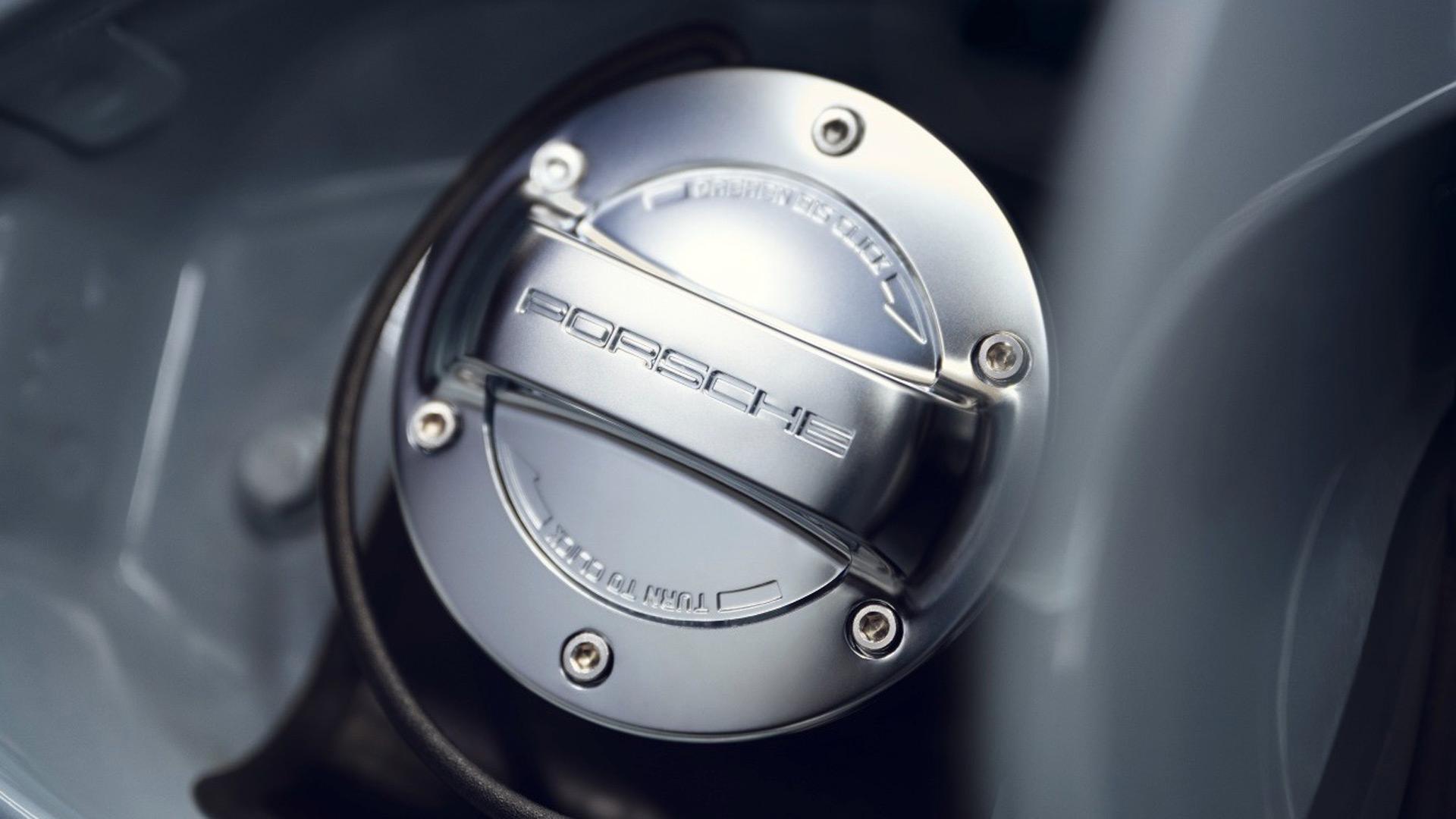 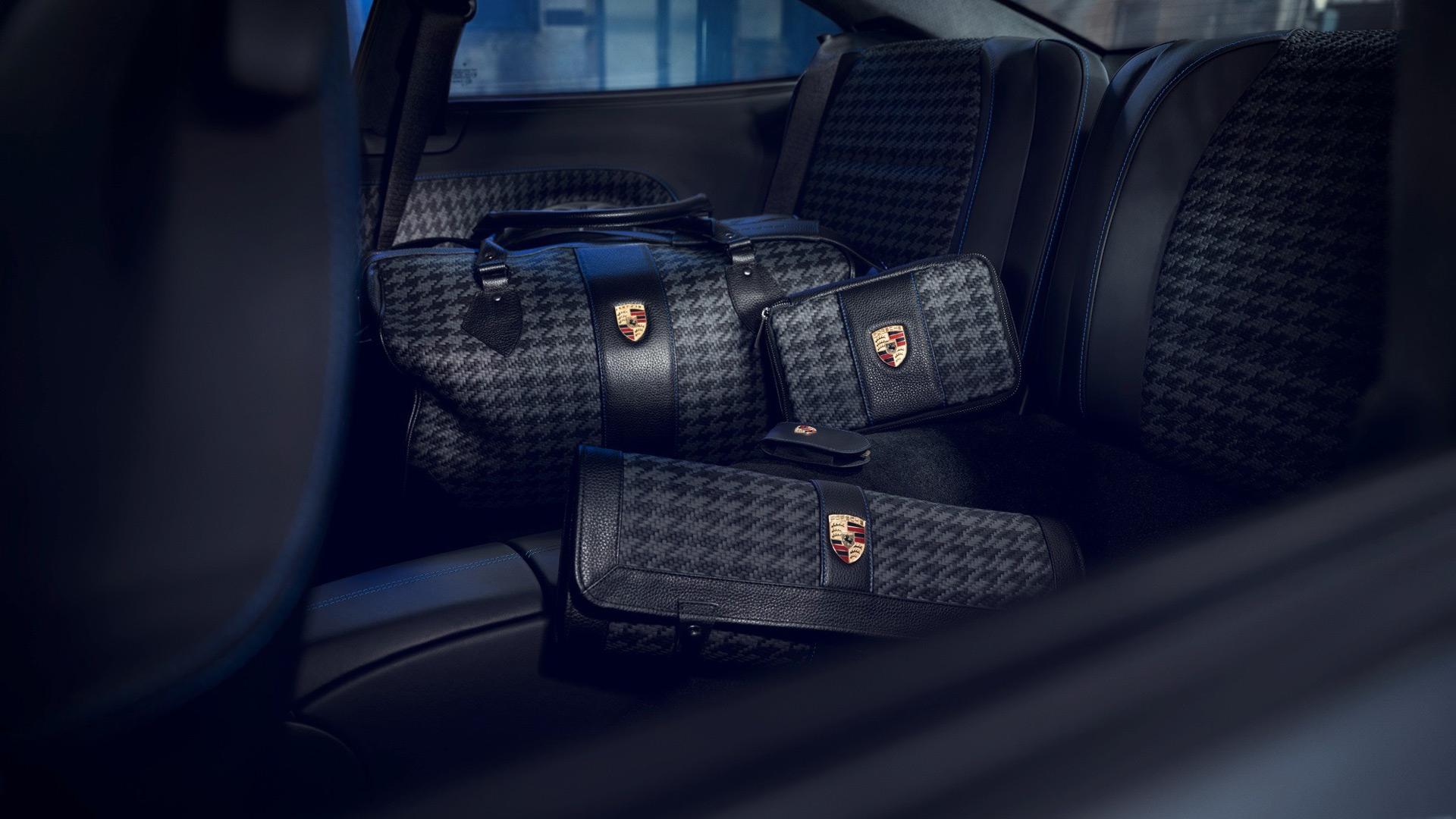 The project took two and a half years to complete in partnership with the Porsche Club of America (PCA).
The resulting car, the 911 Classic Club Coupe, is a true one-of-a-kind creation, albeit it is definitely inspired by the 997-generation 911 Sport Classic, which debuted in 2009.

The Porsche Classic team at Porsche's headquarters in Stuttgart, Germany, was in charge of the project.
After PCA member Vu Nguyen discovered the donor 1998 911 Carrera at a Virginia dealership, the car was stripped down to its basic shell and reconstructed utilising a mix of new originals and freshly designed pieces.
The car now has a ducktail spoiler and a double-dome roof, as you can see.

Other important components, such as the brakes, engine, and transmission, were refurbished before being incorporated to the assembly.
Instead of using conventional Carrera parts, the crew used components from the Porsche 996 GT3, including the 3.6-liter flat-6 engine with 375 horsepower.
Meanwhile, the wheels are a set of unique 18-inch forged wheels with a Fuchs-style pattern.

A test car with the same spec and additional body parts was manufactured and put through extensive trial runs at Porsche's main test site in Weissach, Germany, as well as the high-speed Nardo test circuit in Italy, to ensure the performance of all the alterations.
A wind tunnel was also used to fine-tune the aerodynamics.

In terms of styling, the designers chose Sport Gray Metallic as the exterior paint, which might be called a modern spin on the grey paint that debuted on the 997 Sport Classic.
There are also blue elements in PCA's signature Club Blue colour as a reference to the oldest and largest Porsche club. 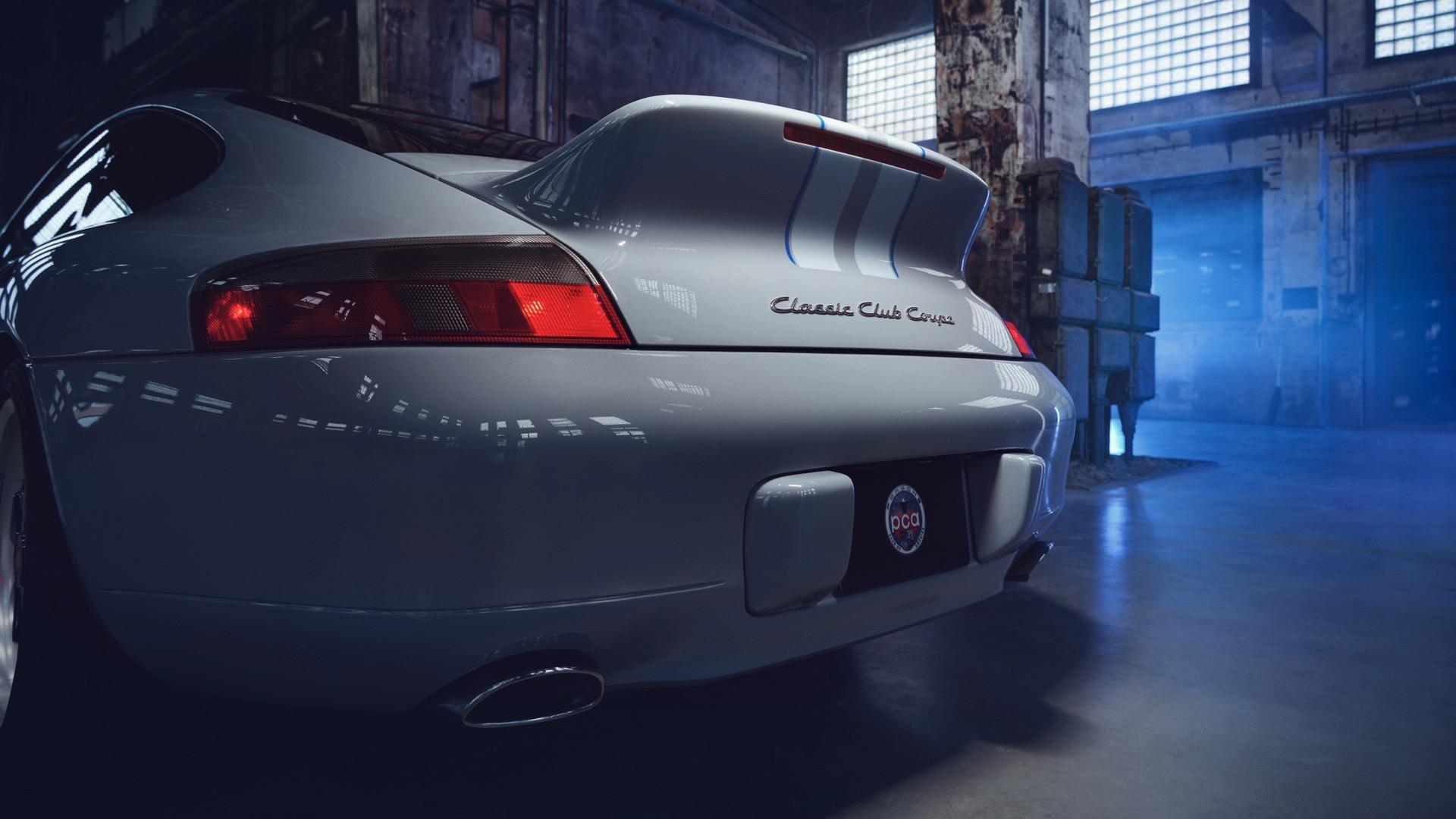 In a statement, Porsche's head of individualization and classic, Alexander Fabig, said, "The Type 996 is unjustly eclipsed by the other 911 variants."
"That's why we were thrilled to use it as the foundation for showcasing all Porsche Classic and the recently expanded Sonderwunsch programme have to offer."

Fans of the 2006 animated film "Cars" may expect another one-of-a-kind Porsche, this time based on a current Porsche 992 911.
Porsche is working on a car that looks like Sally Carrera from the movie.
It will be revealed later this year and put up for auction for charity.