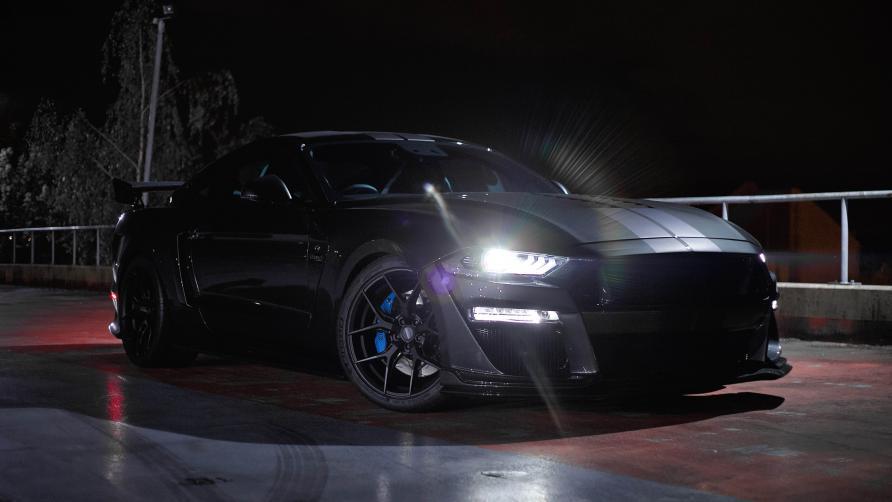 In the UK, you can now purchase an 850bhp Mustang

It's essentially the most powerful new Mustang available in the UK, with a custom-tuned Whipple Supercharger and a new intercooler delivering an insane 847bhp and 665lb ft of torque from the 5.0-litre V8.

When they claimed it was powerful, they weren't joking.

A new quad-exit exhaust, a six-speed manual gearbox with a short-shift kit, and improved suspension for UK roads are also included in the CS850GT (a bit of a mouthful).
Lovely.

Custom Vossen 20-inch wheels, uprated brakes, and new subframe components are among the other upgrades to cope with the power, which is nearly double that of a normal V8 Mustang. 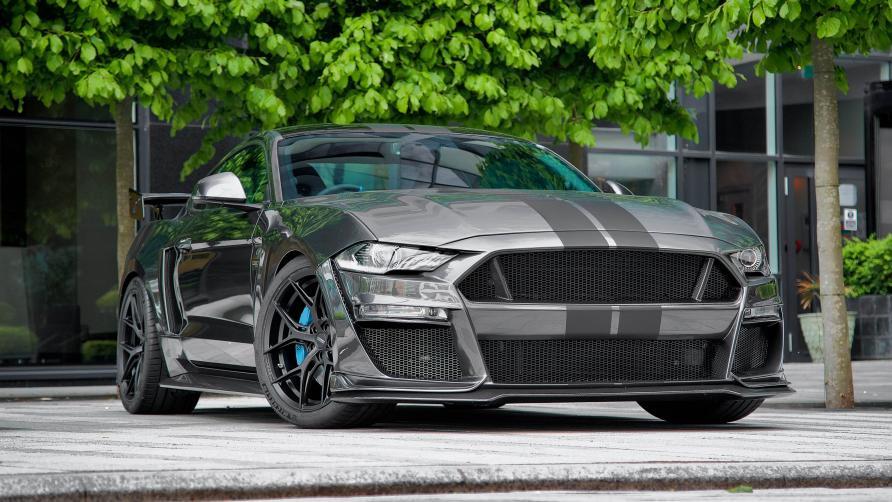 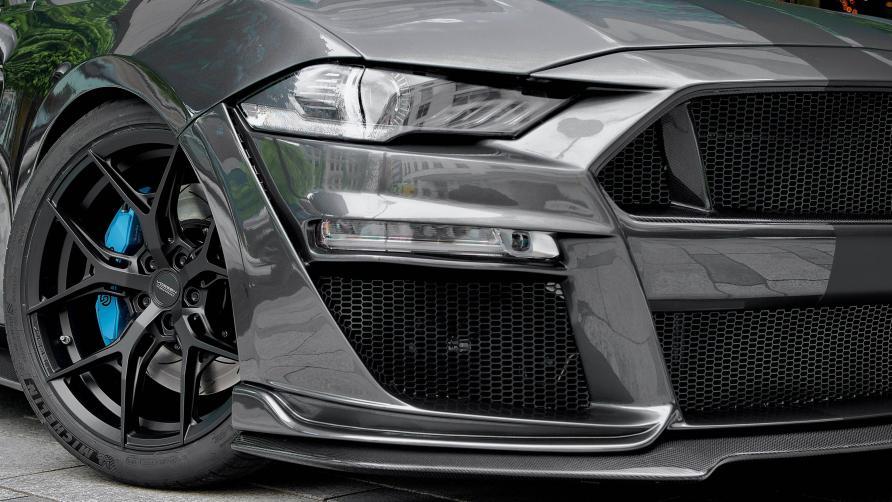 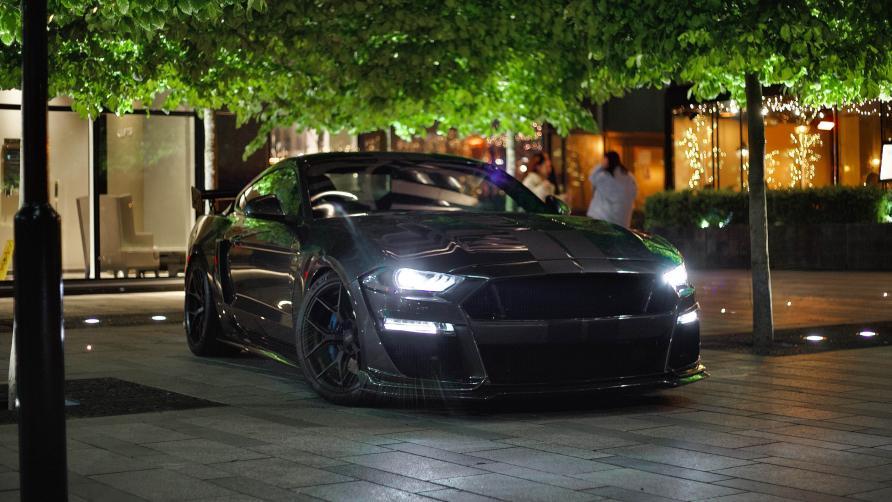 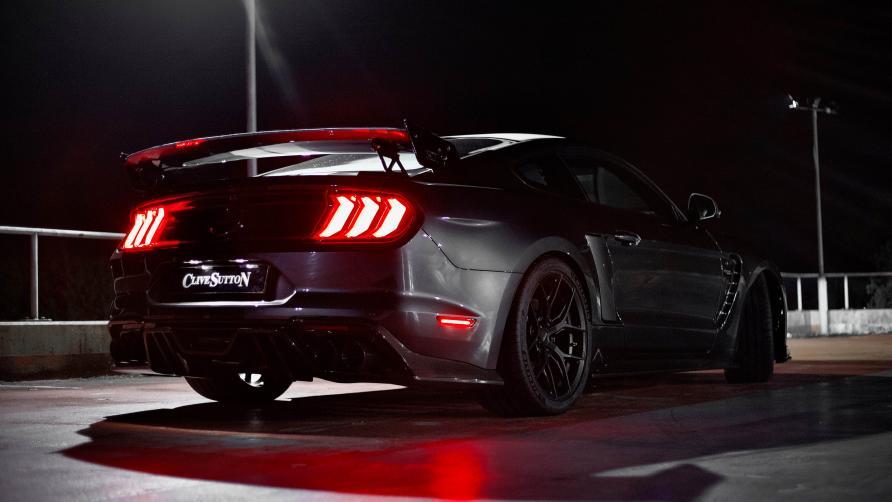 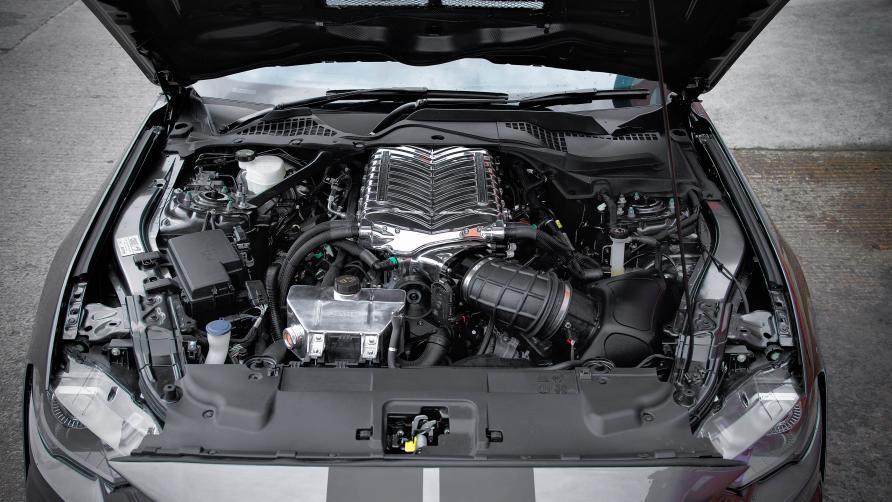 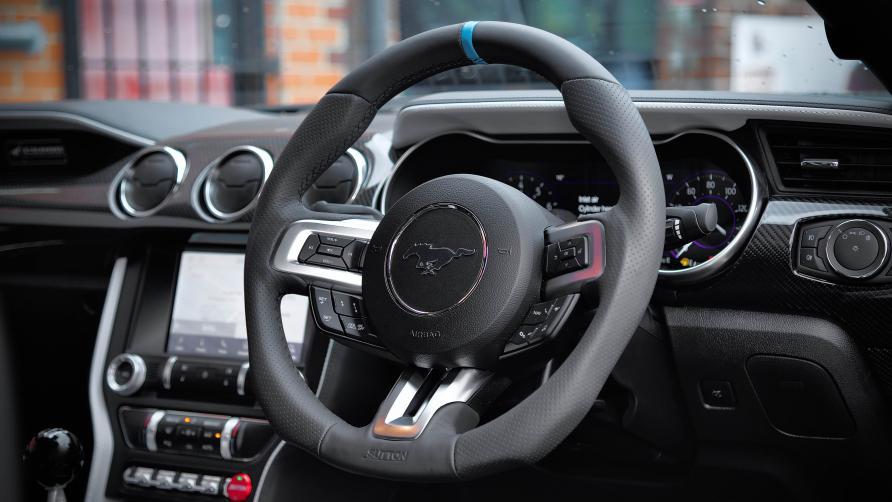 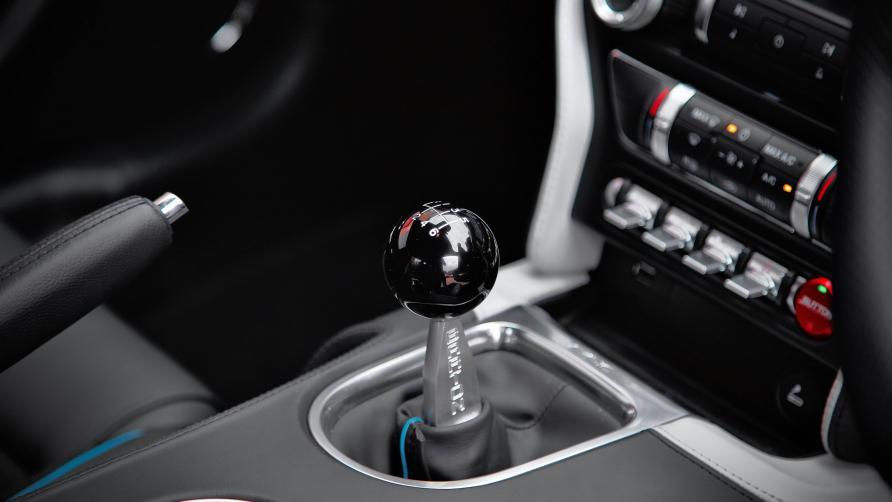 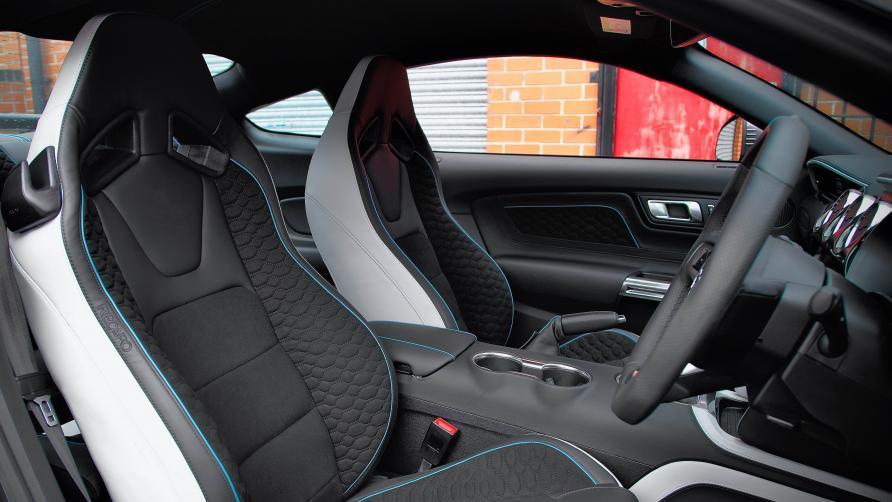 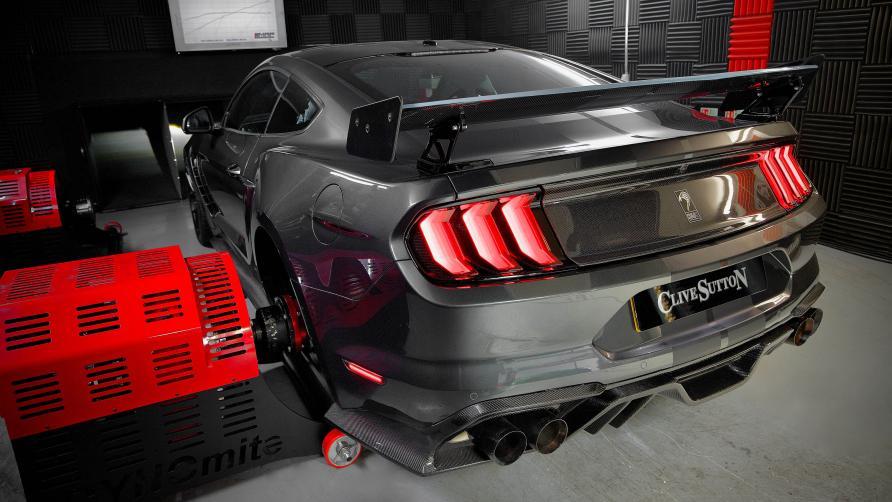 A new red starting button, a carbon fibre console, and a square-bottomed Sutton steering wheel are among the exterior modifications, which also feature a GT500-style front end, a carbon fibre body package, and an optional (and very huge) carbon rear wing.

What is the price of all that power?
The CS850GT will be priced from £115,000 upwards.
What are your thoughts, Internet?