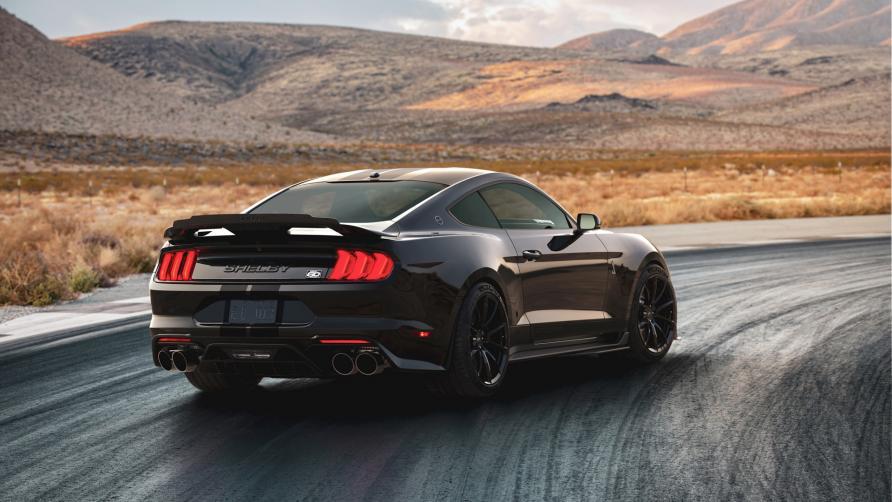 The Ford Shelby GT500KR Mustang has 900 horsepower and is known as the "King of the Road."

Welcome to the Ford Shelby GT500KR Mustang, Internet.
KR means for 'King of the Road,' and the emblem was featured on heavily modified GT500s in both 1968 and 2008, according to Mustang nerds. 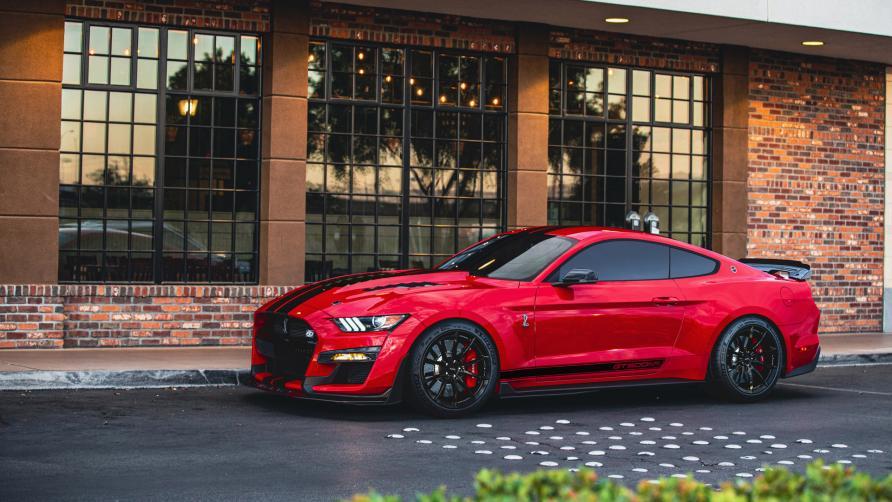 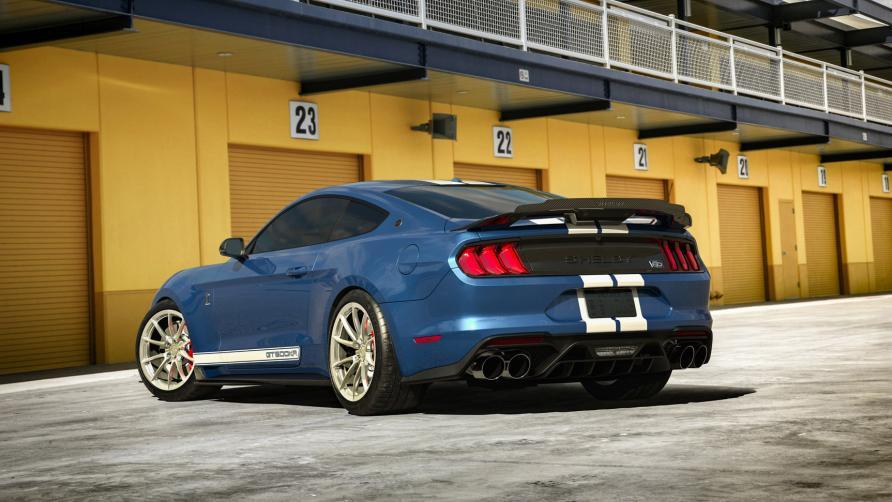 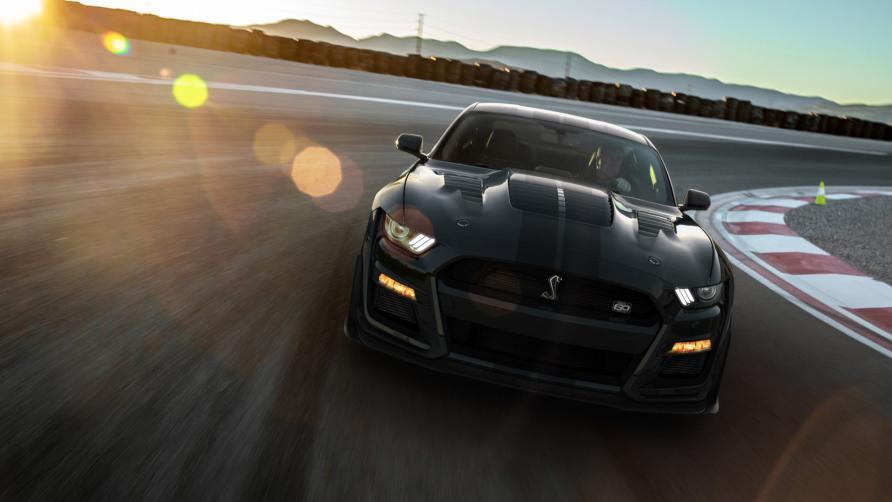 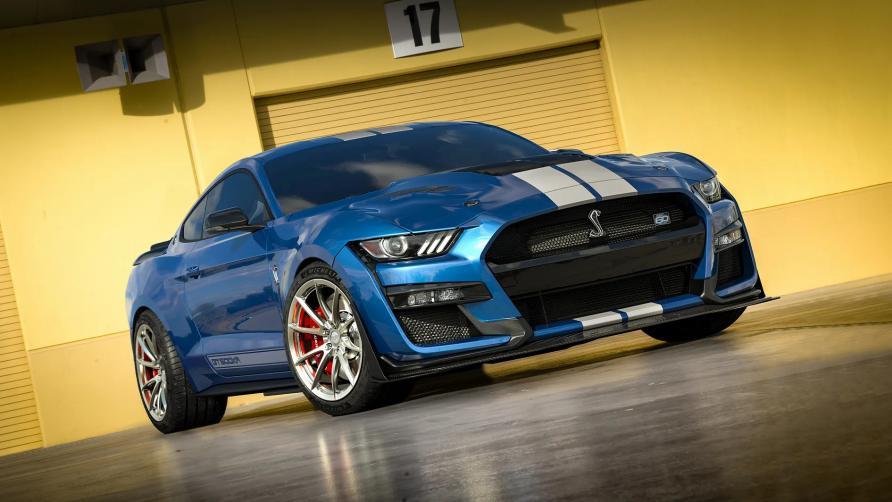 The prior GT500KR, which was based on the fifth-generation Mustang, had 540 horsepower, which was 40 more than the GT500 at the time.
The supercharged 5.2-litre V8 in this newly announced KR produces over 140bhp more than the modern-day GT500 it's based on, resulting in a total output of over 900bhp (although Shelby hasn't verified a final figure).
Oh, my goodness.

A new Whipple supercharger, a new intake system and intercooler, adjustable front and rear springs, and a Borla exhaust with a "bolder" sound are among the performance modifications.
The normal GT500 is definitely one of the loudest cars on the market today, thus the KR's roar should be able to bring the dead back to life.

Other Shelby enhancements include a new and extremely well-ventilated carbon fibre bonnet, shiny 20-inch forged wheels, a carbon front splitter and rear diffuser and a mega new carbon gurney flap on the wing. You can even get a full widebody version. That’d make a statement.

Just 225 examples will be built worldwide, with the first being auctioned off for charity by Barrett-Jackson. Thoughts?