With 35-inch tyres, the Vanderhall Brawley is a 200-mile electric off-roader

With the Brawley, a new electric off-roader from Vanderhall, the company is moving from three to four wheels. 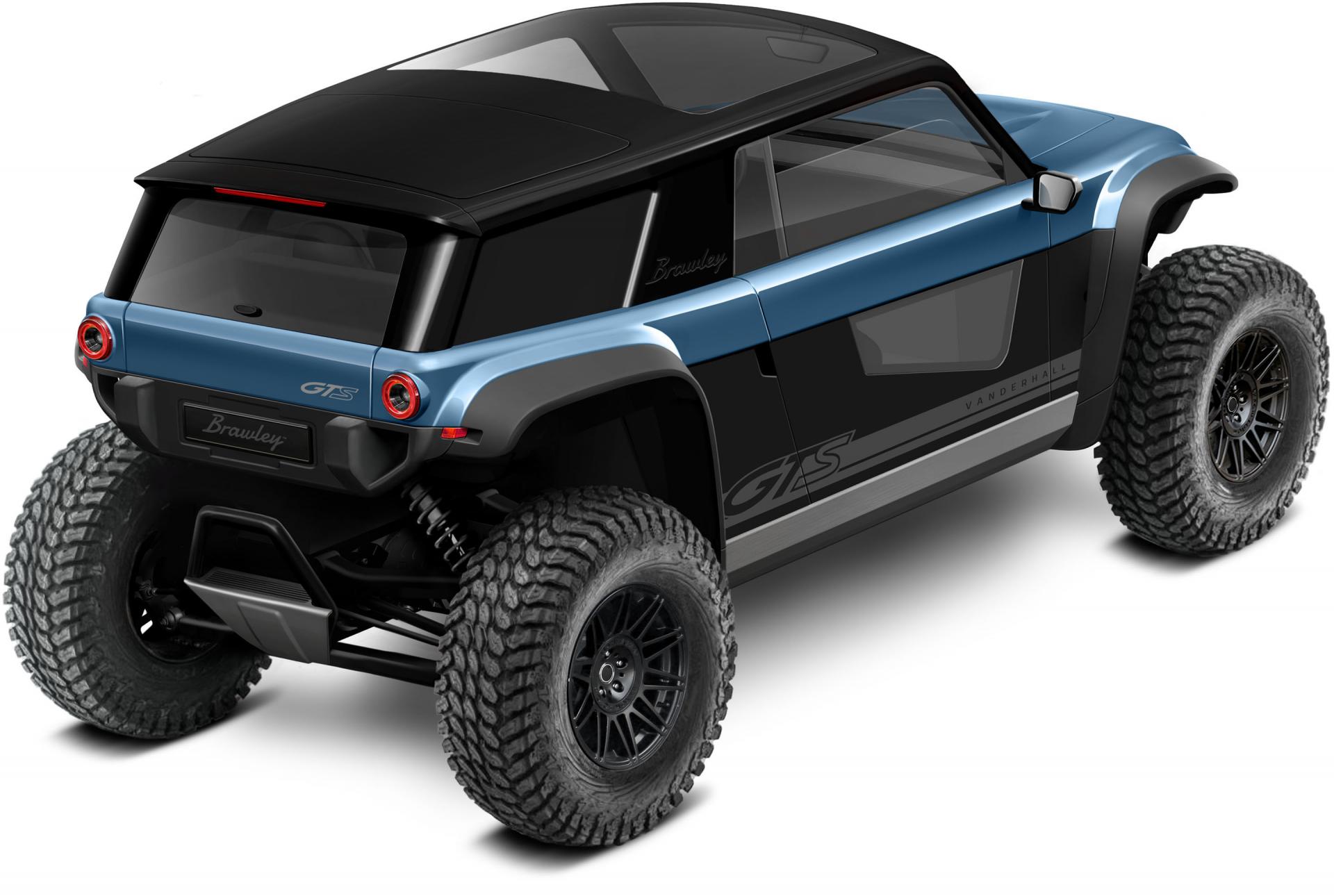 According to Vanderhall's website, reservations will open on July 15 and delivery will begin in 2022.

So, what is the Vanderhall Brawley, exactly?
It's most likely a UTV, which are bigger cousins of ATVs with car-like side-by-side seats.
The Brawley, according to Vanderhall, would include car-like features including an enclosed interior with an air filter and climate control.
According to Vanderhall, a Bluetooth music system and a heated steering wheel will also be offered.

Four independently regulated electric motors will deliver a total of 404 horsepower and 480 pound-feet of torque.

Off-road capabilities should be a strong suit for the Brawley.
It will include 35-inch tyres (the same size as a 2021 Ford F-150 Raptor's standard tyres), four-wheel steering, and internal-bypass shocks with 22 inches of suspension travel, according to Vanderhall.

The business aims to sell battery packs with capacities of 40 and 60 kilowatt-hours, with a potential range of 200 miles.
According to Vanderhall, the packs employ nickel cobalt manganese (NMC) pouch cells and incorporate a battery-conditioning mechanism to boost cold-weather performance.
DC fast-charging will be available on the Brawley, allowing for an 80 percent charge in under an hour, according to the firm.

The Vanderhall Navarro, a similar-looking electric off-roader that the firm teased earlier, seems to be renamed the Brawley.
Vanderhall mentioned comparable characteristics for the Navarro, as well as a debut date of 2022.

With the Edison 2 three-wheeler, Vanderhall has dabbled in electric propulsion, but the company's previous vehicles have all utilised internal-combustion engines, including 1.4-liter and 1.5-liter turbo-fours.