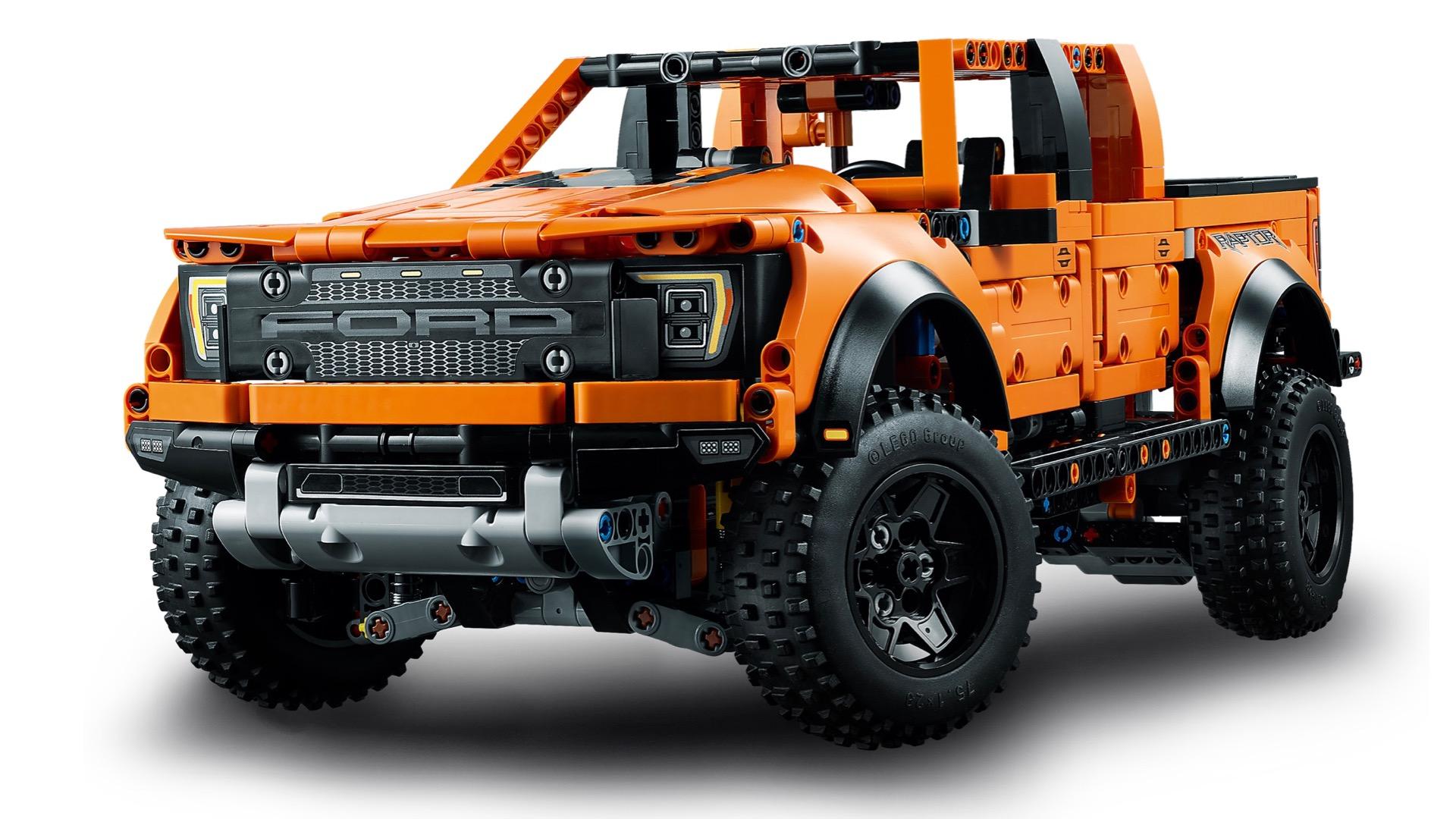 The 2021 Ford F-150 Raptor, which was just announced, is now available in Lego form. The Lego Technic Raptor is now available for pre-order, with delivery set for October 1, just a few months after the actual thing. 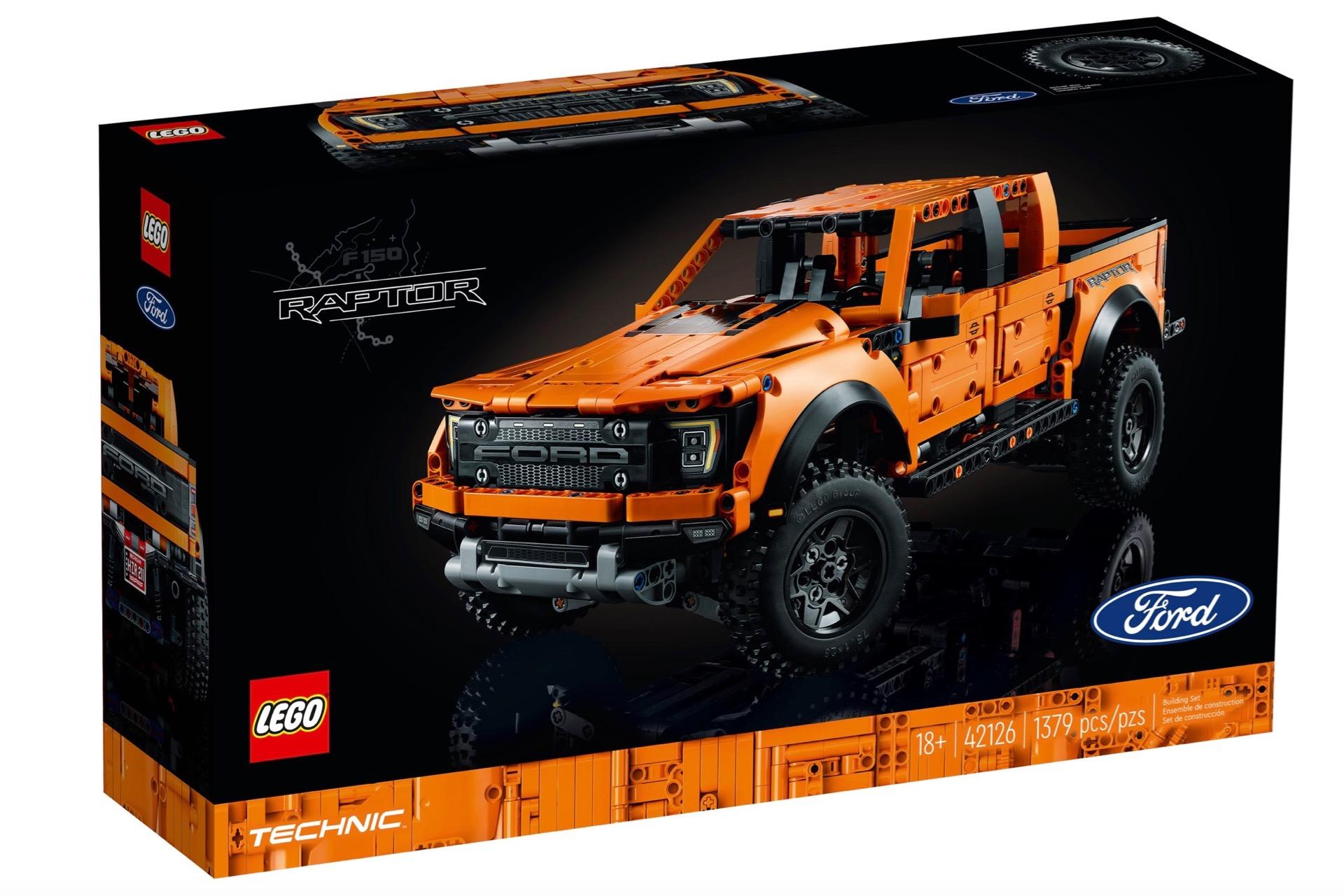 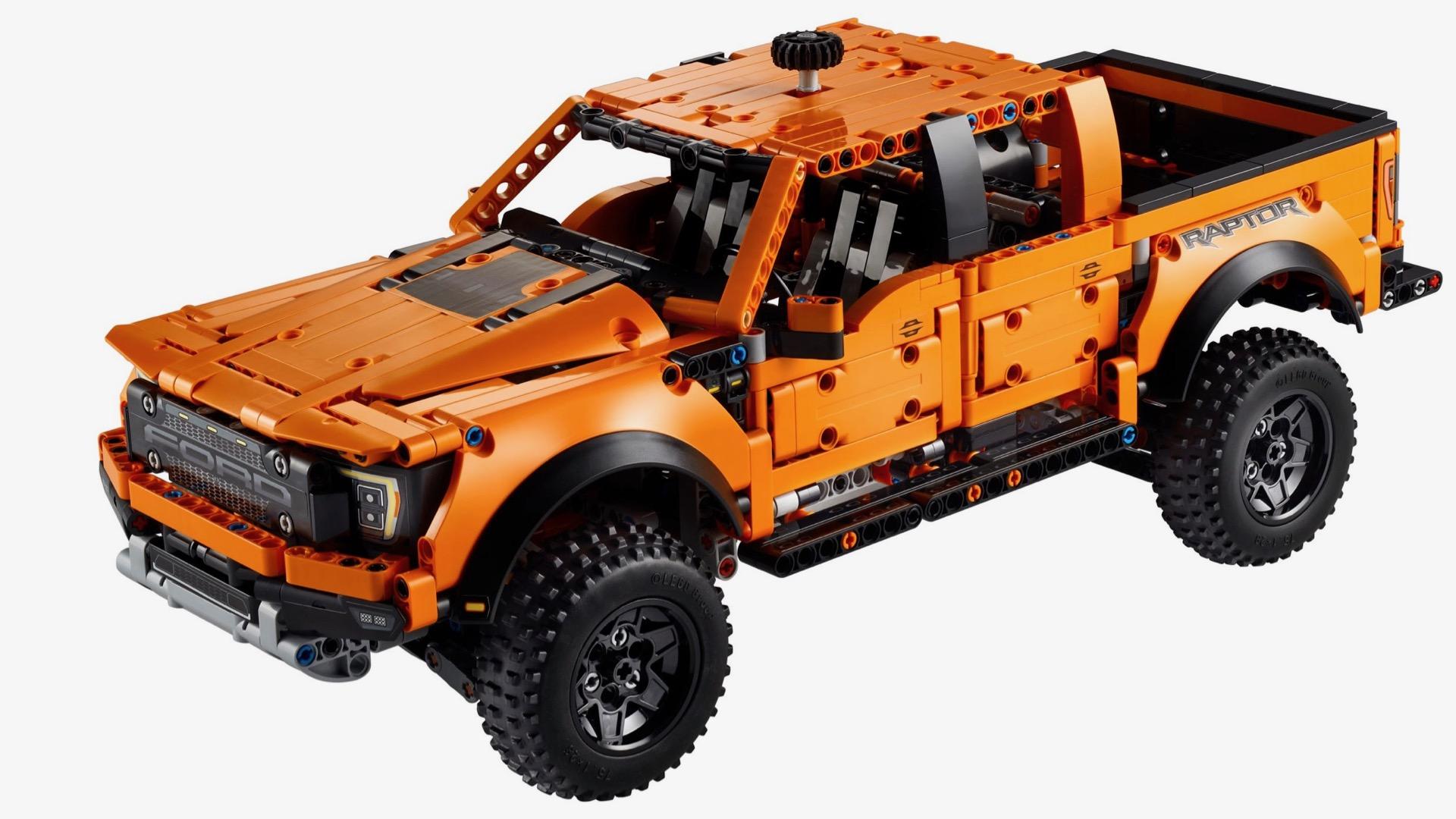 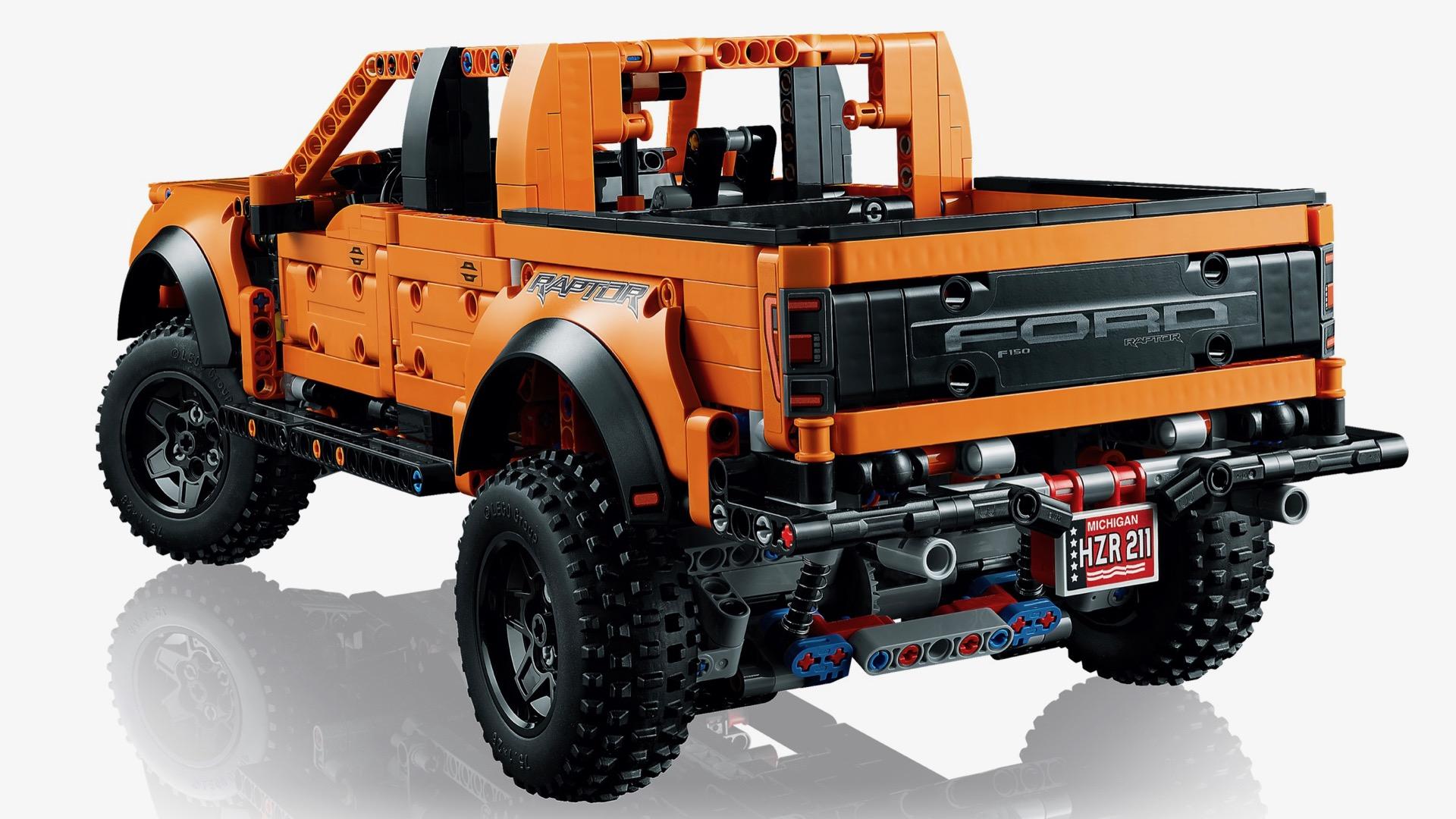 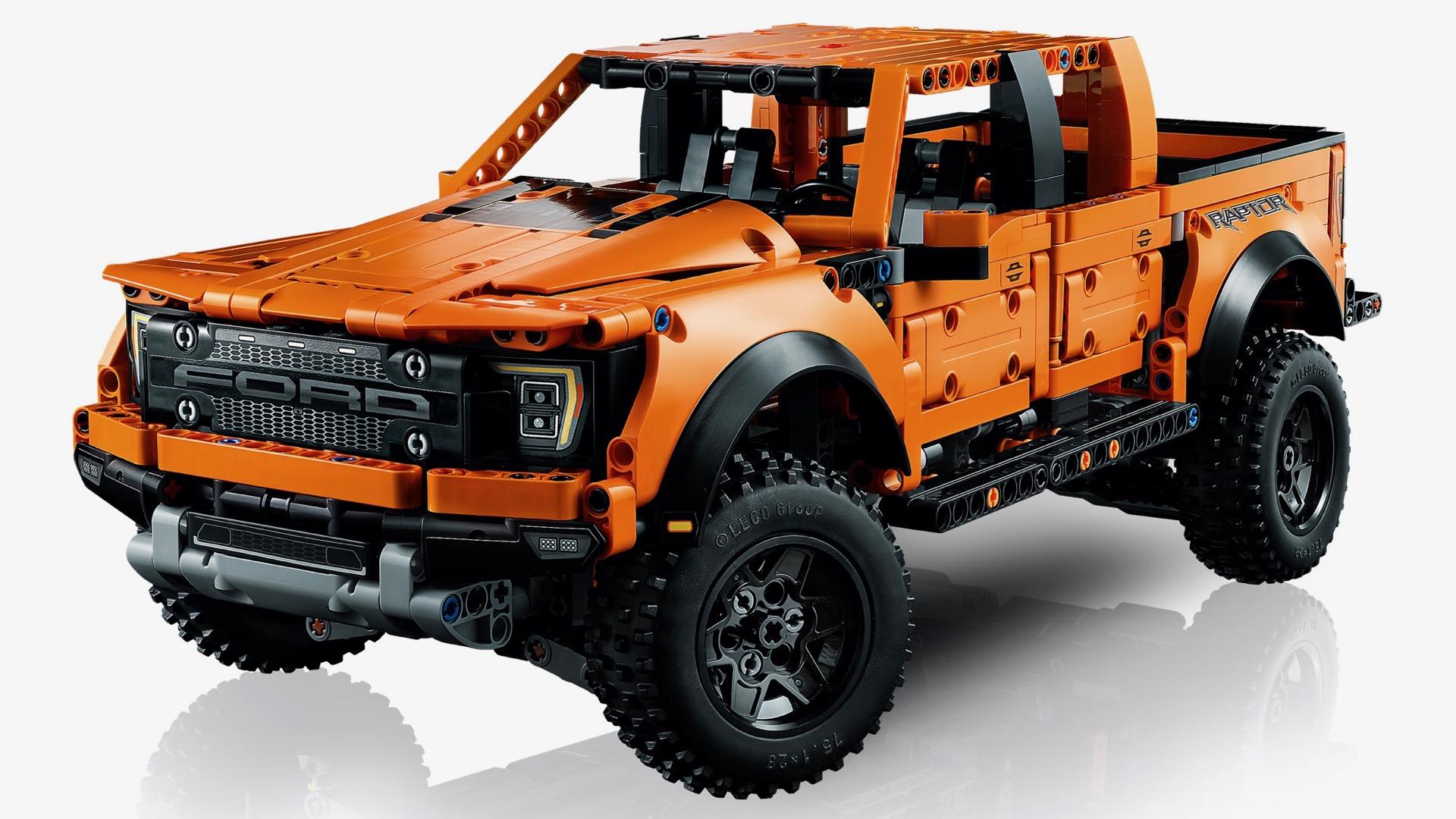 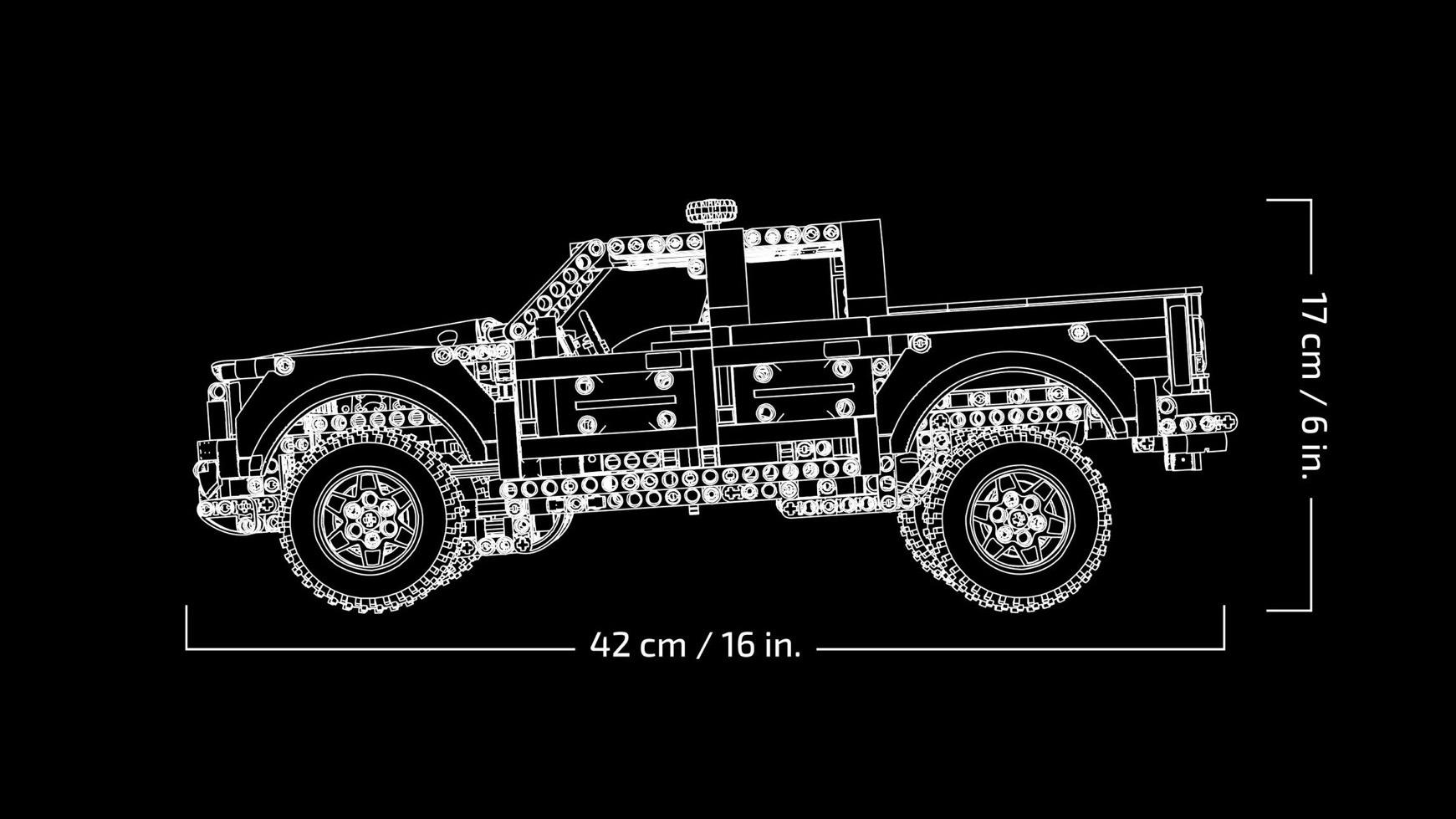 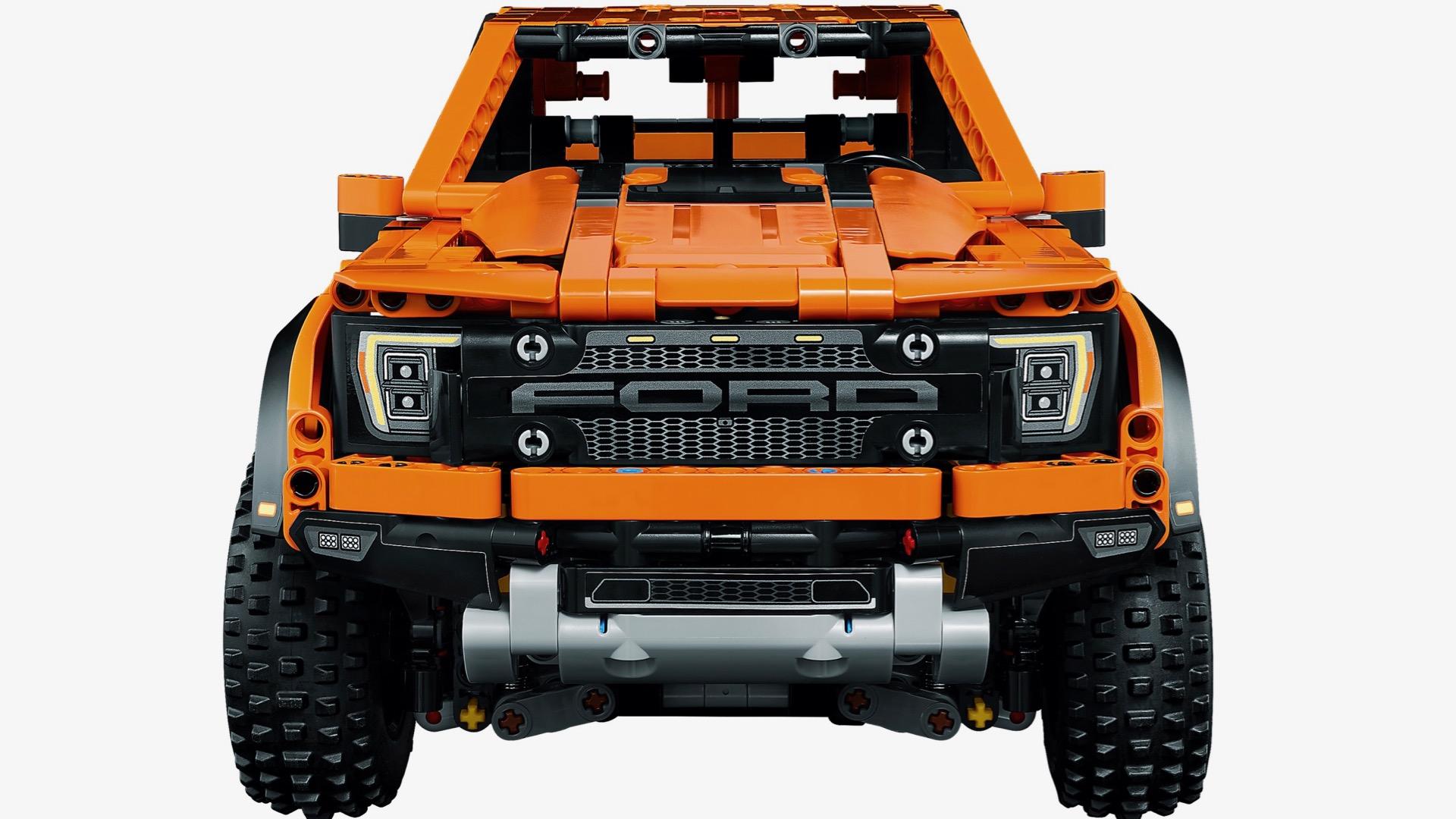 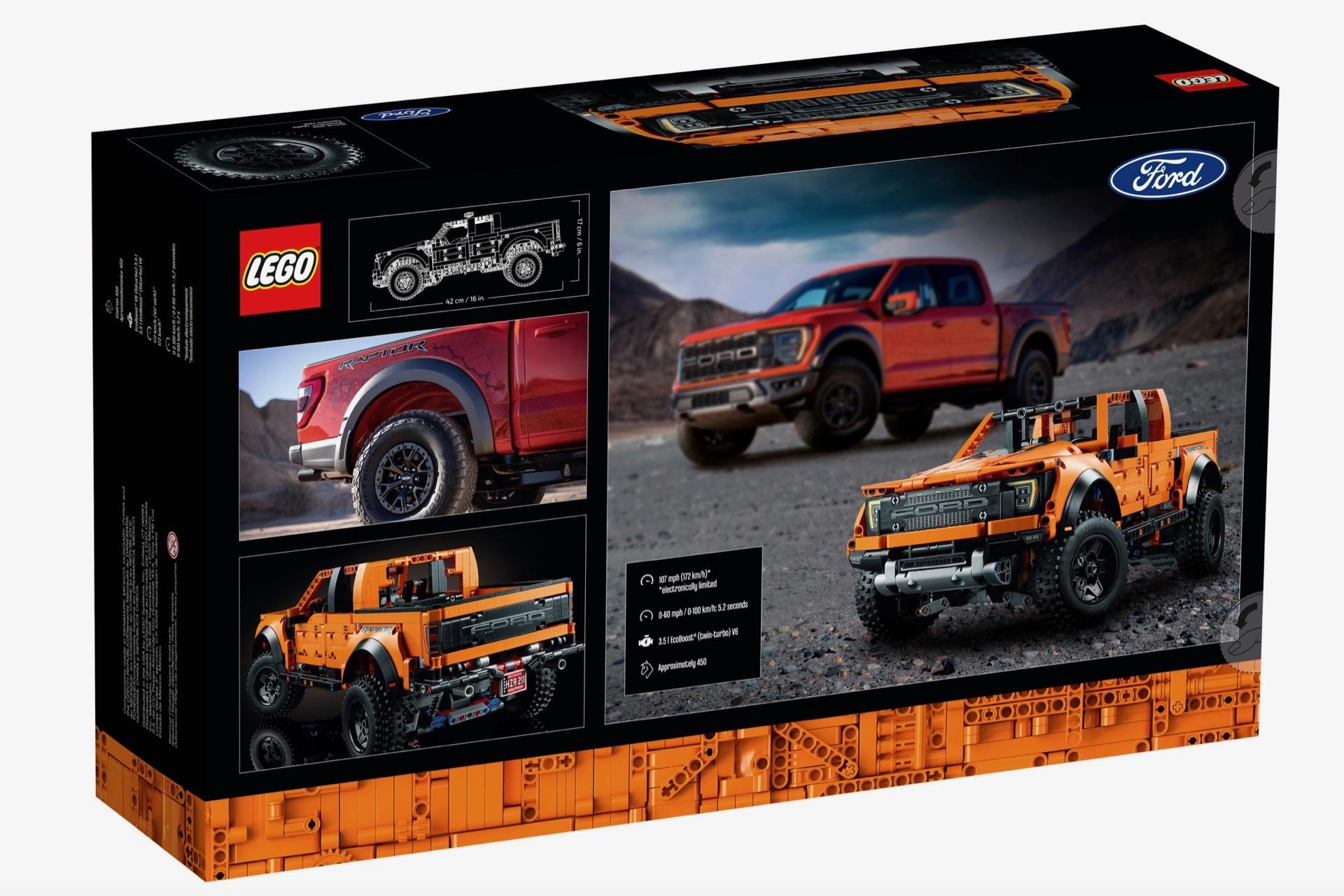 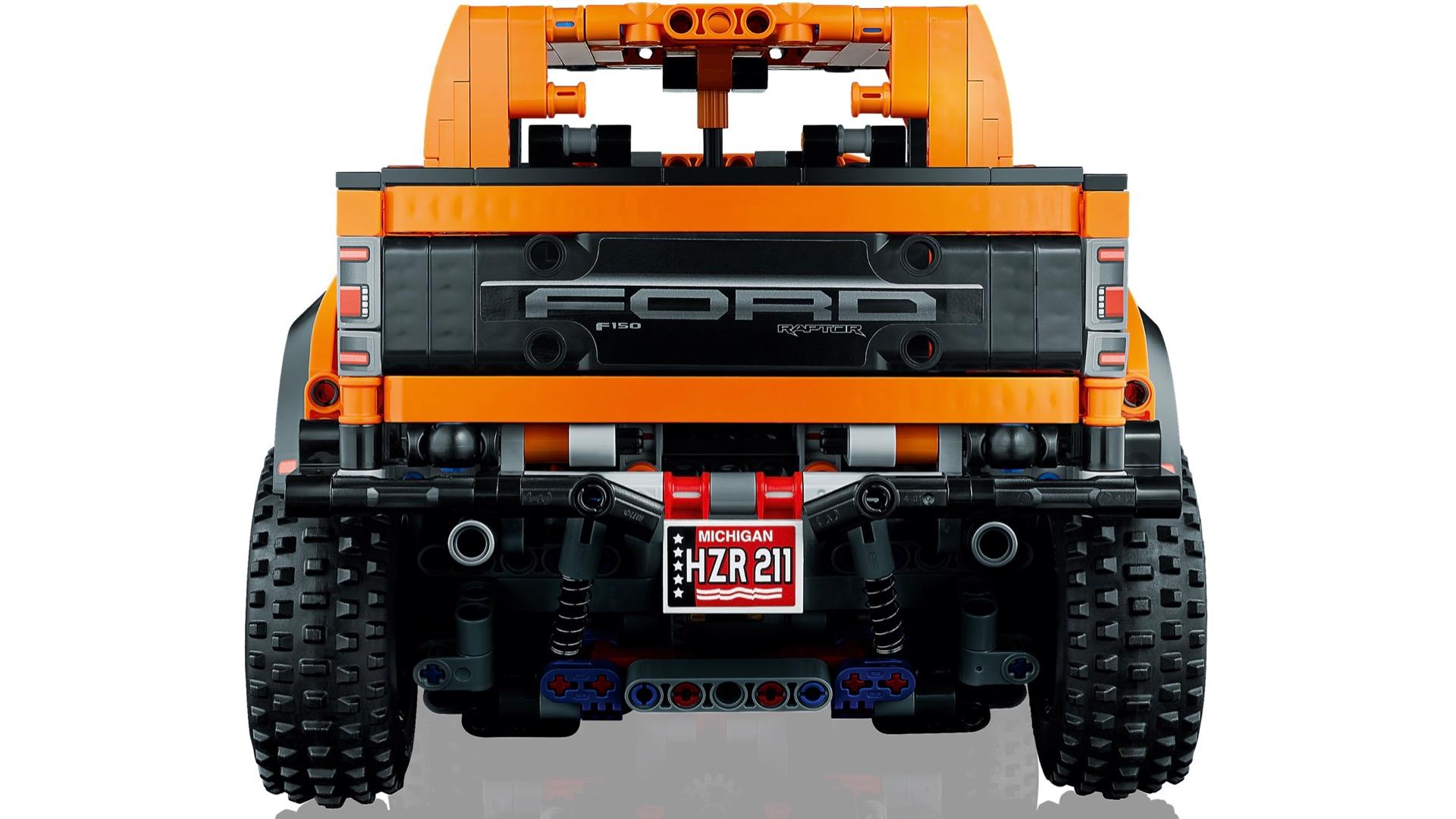 Four doors open, the hood and pickup bed open, the suspension works, and there's a small engine with moving pistons.

Lego has recently developed an interest in off-road vehicles.
It's also released toy versions of the Land Rover Defender and Jeep Wrangler, in addition to the Raptor.
The Lego Raptor costs $99.99, which places it between the Jeep, which costs $49.99, and the Land Rover, which costs $199.99.
With 2,573 parts and features like functioning differentials, the Defender is a little more complicated than the other two.

The new Raptor, which is based on the revised 2021 Ford F-150, boasts more capability than its predecessor, owing to a new five-link rear suspension with coil springs (rather than leaf springs) and optional 37-inch tyres (35-inch tyres are standard).

The Raptor is powered by the same high-output version of Ford's 3.5-liter twin-turbocharged V-6 engine, which produces 450 horsepower and 510 pound-feet of torque.
With conventional four-wheel drive and low range, the engine is mated to a 10-speed automatic transmission.

Ford has also announced that a new Raptor R will be released in 2022 with a V-8 engine.
We don't know which one yet, but all indicators point to a V-8 that has been supercharged.
Perhaps a Lego version of the vehicle will be released as well.