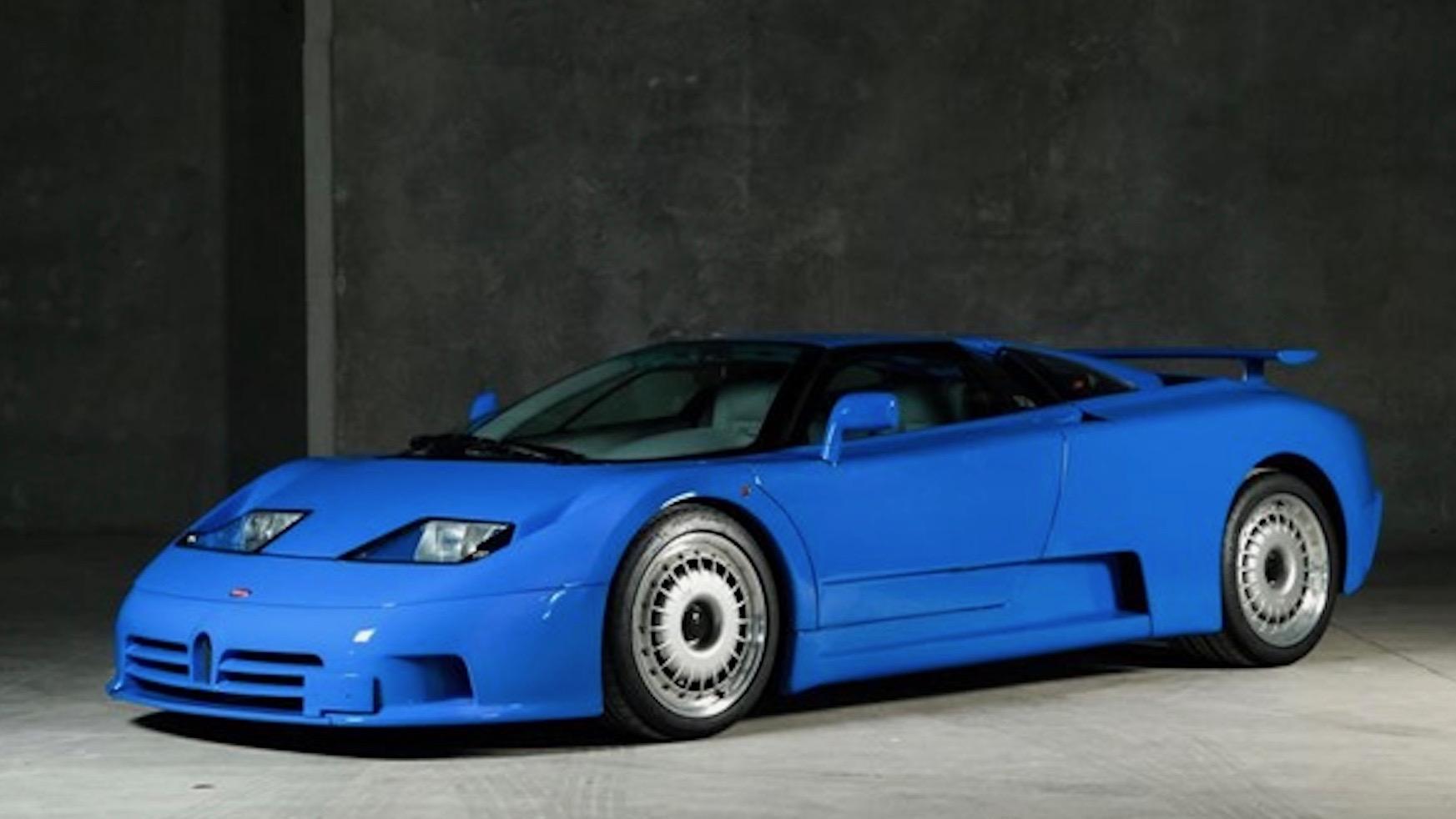 The Bugatti EB 110 is significantly rarer than its Volkswagen Group-engineered successors, with only 150 manufactured.
However, because it's a prototype of the short-lived supercar, this car, advertised for sale by Massachusetts dealership Copley Motorcars through DuPont Registry, is unusual even by EB 110 standards. 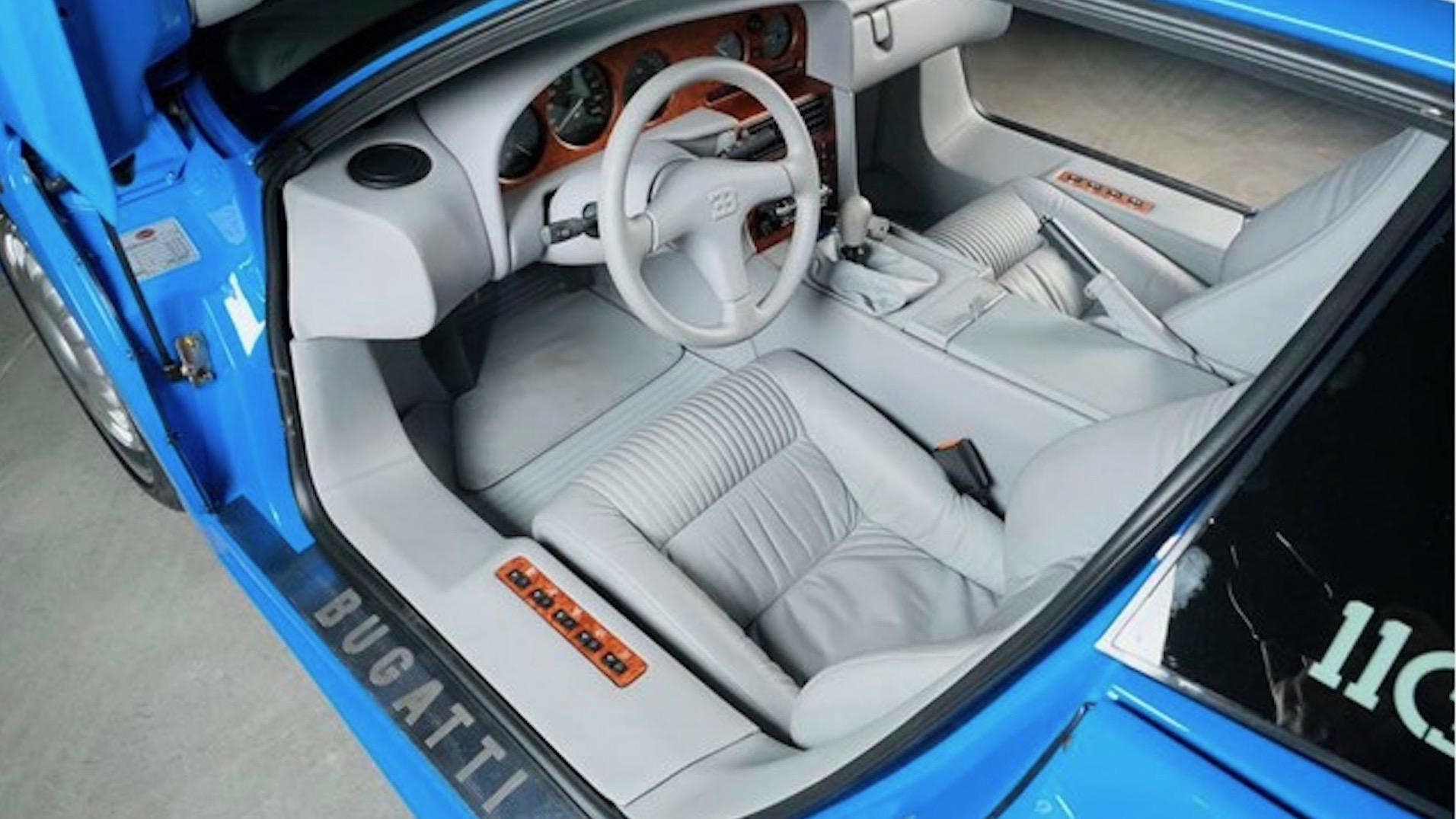 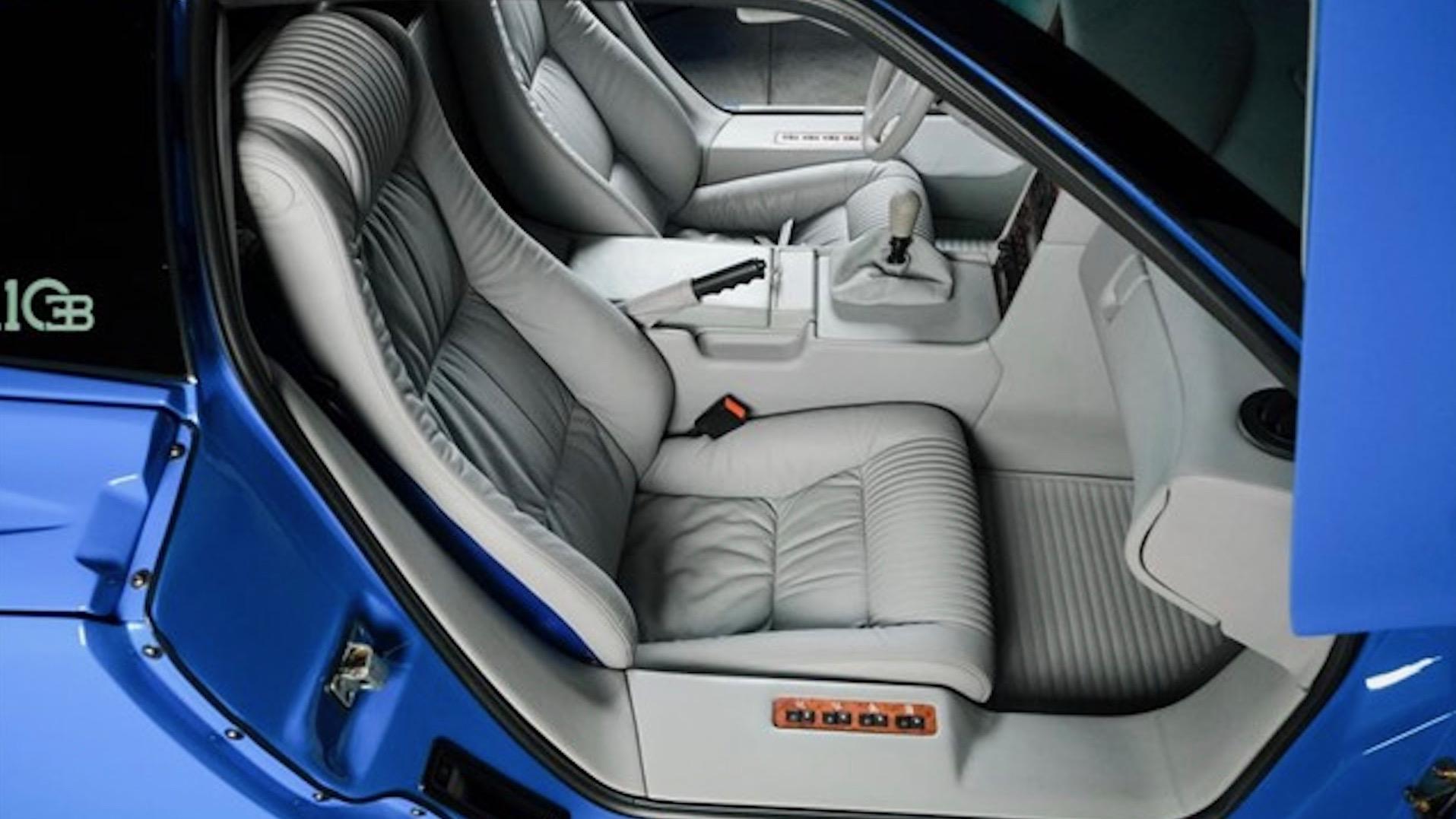 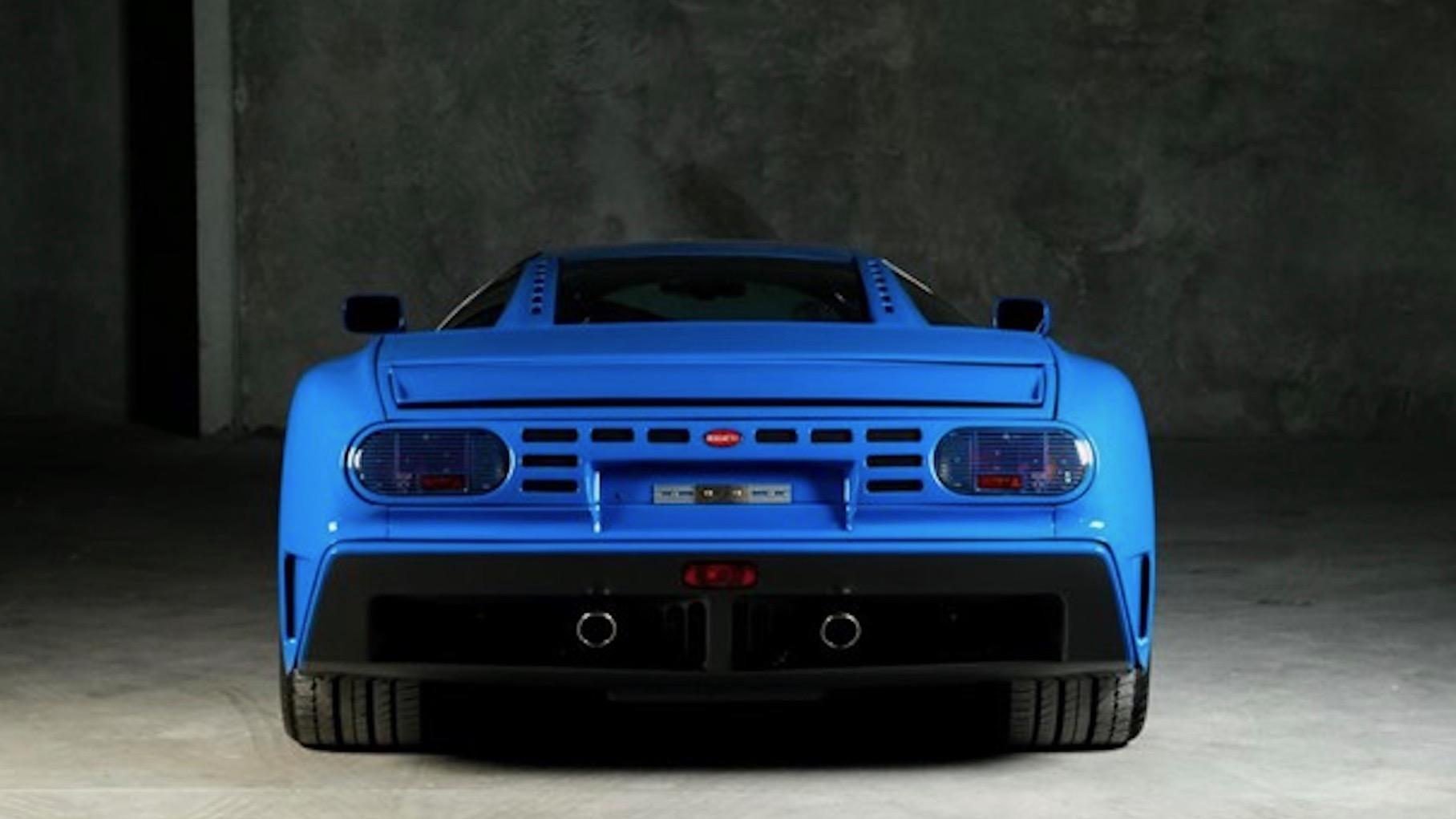 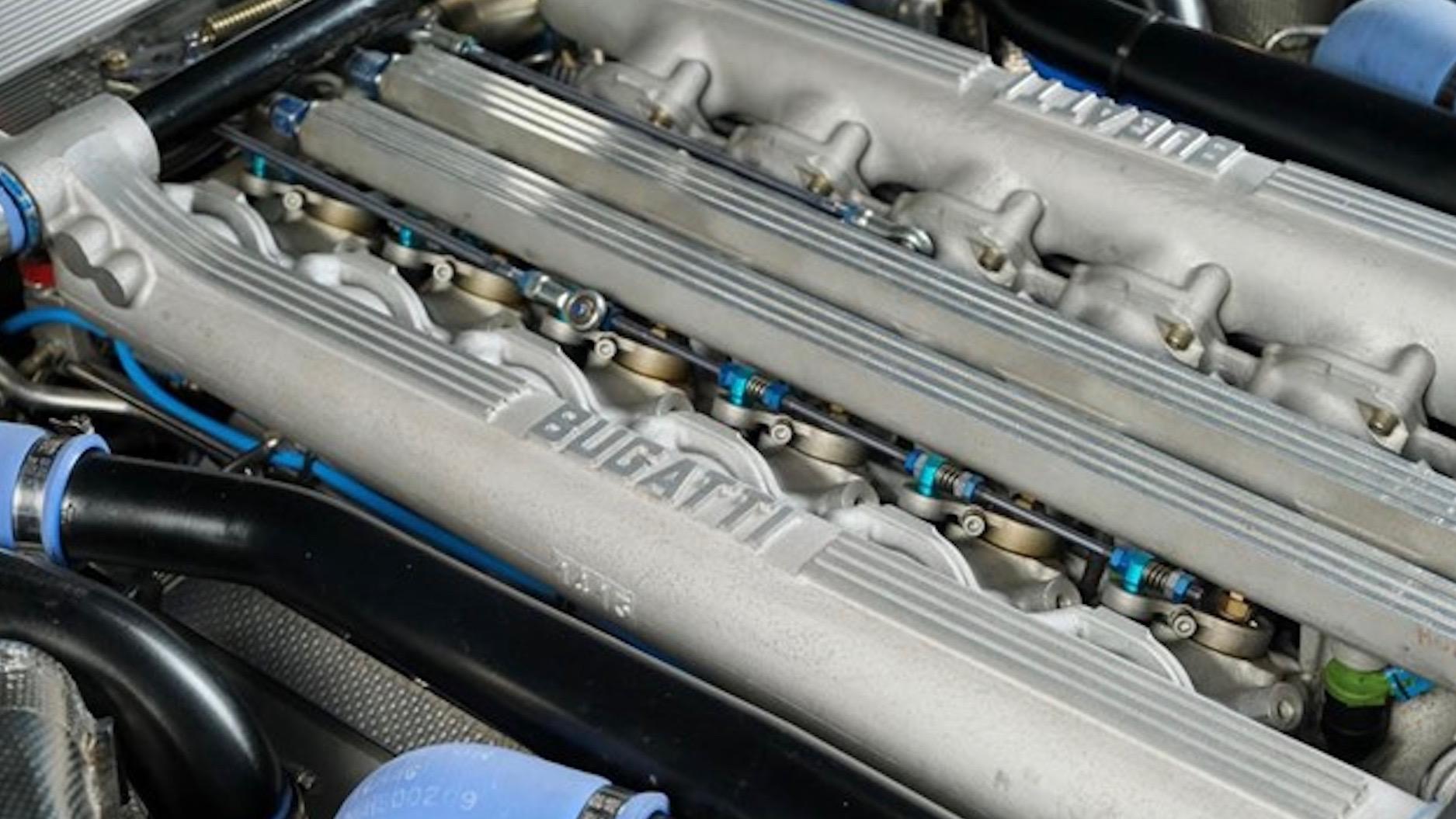 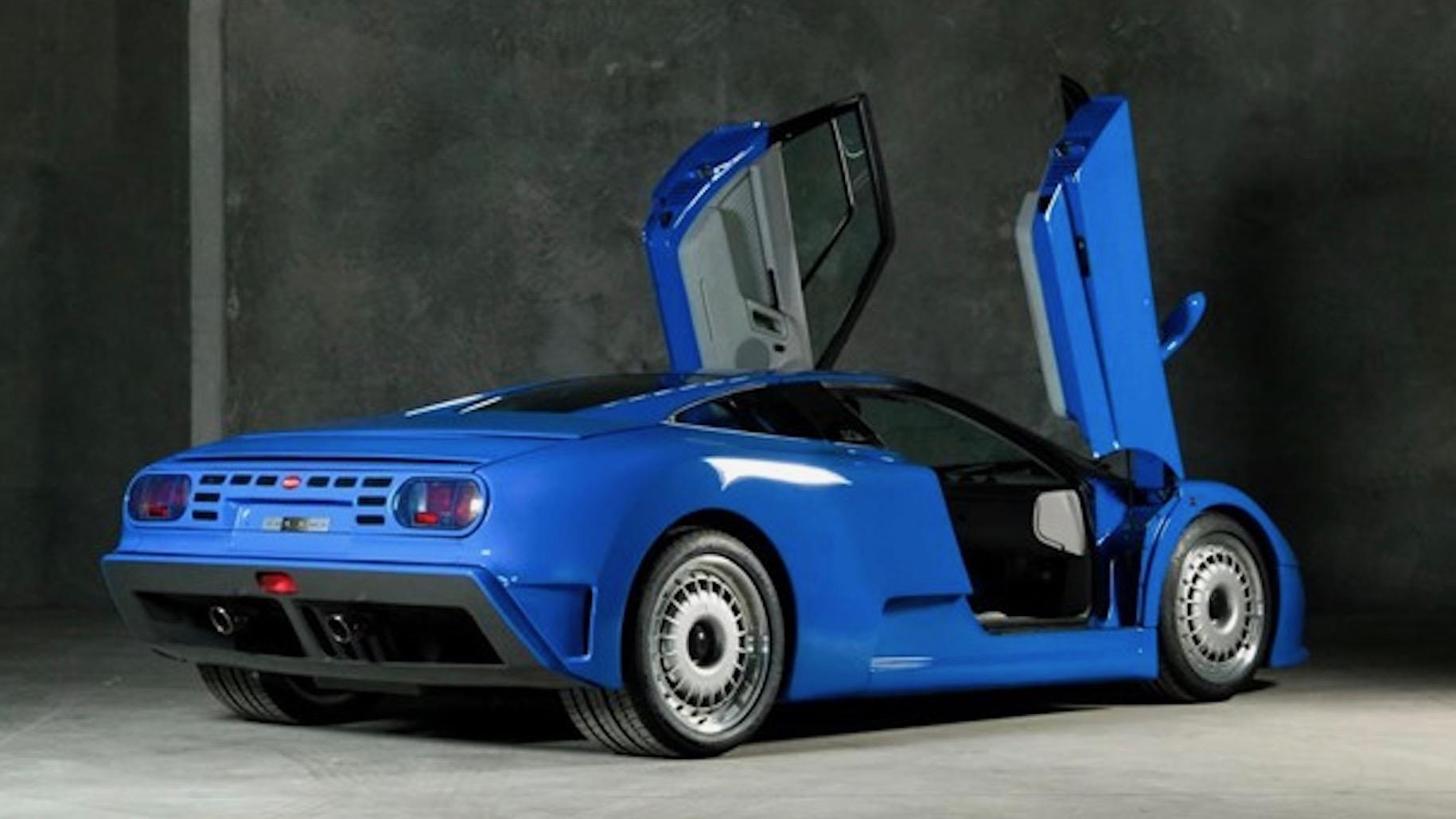 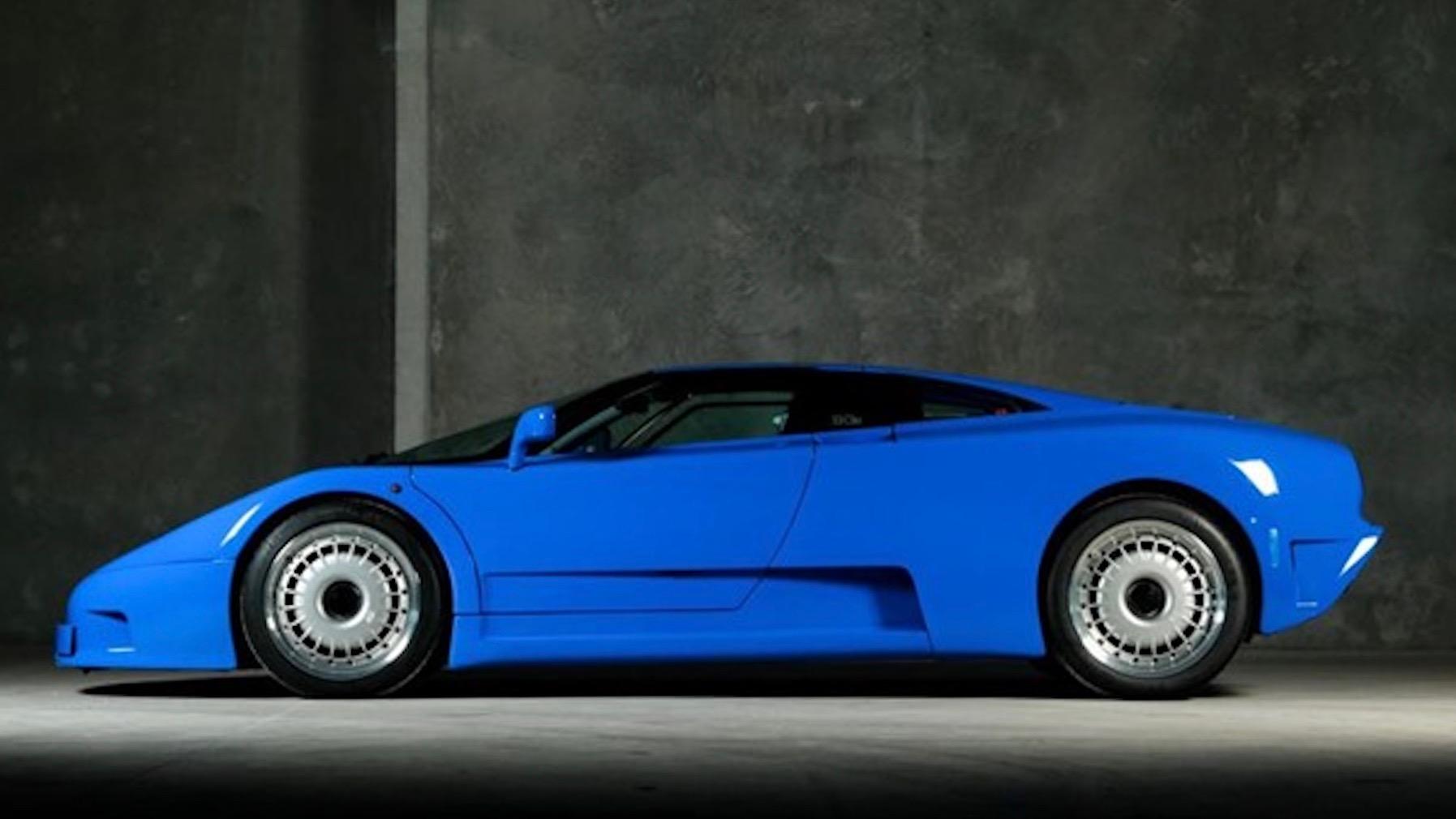 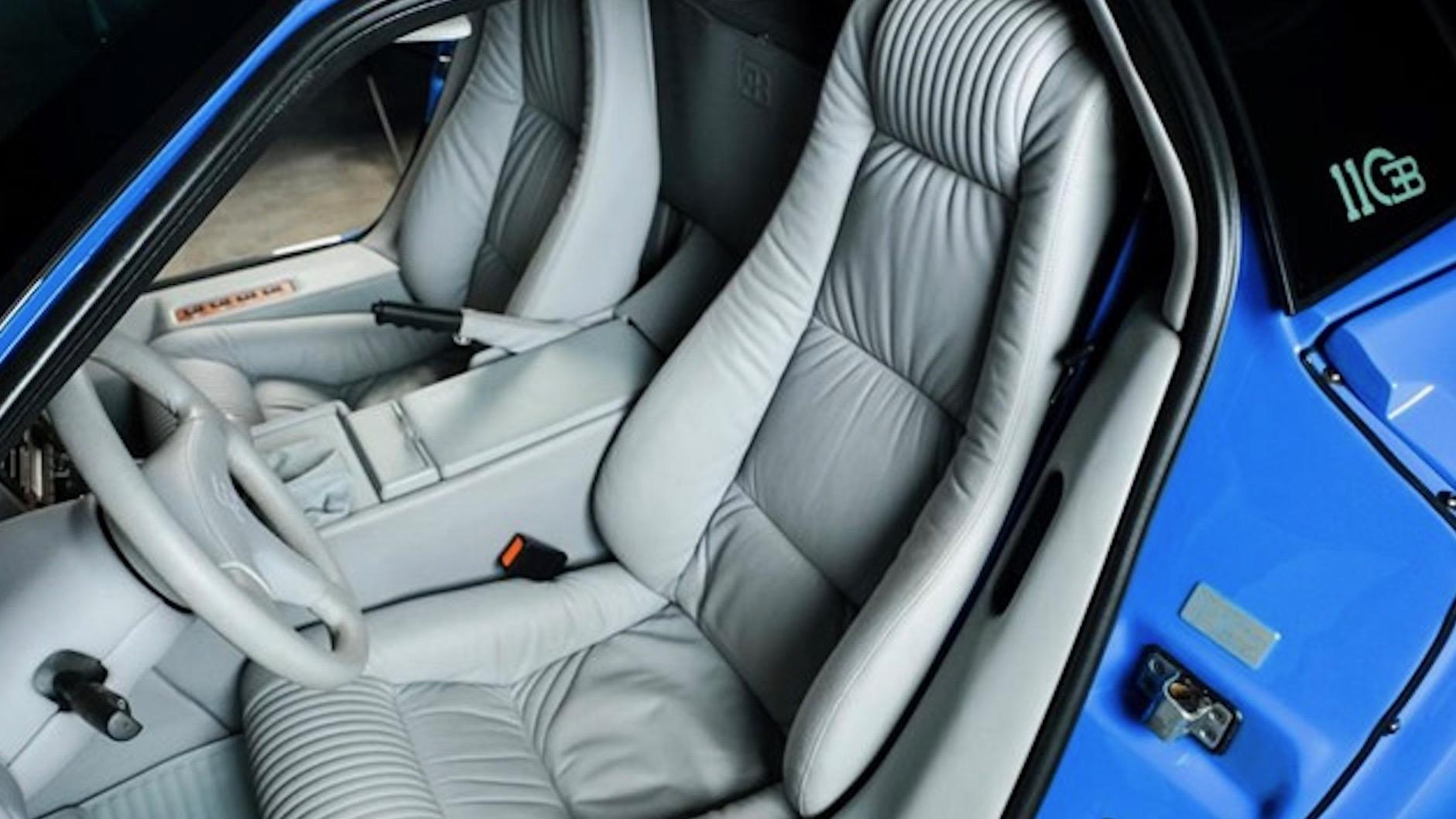 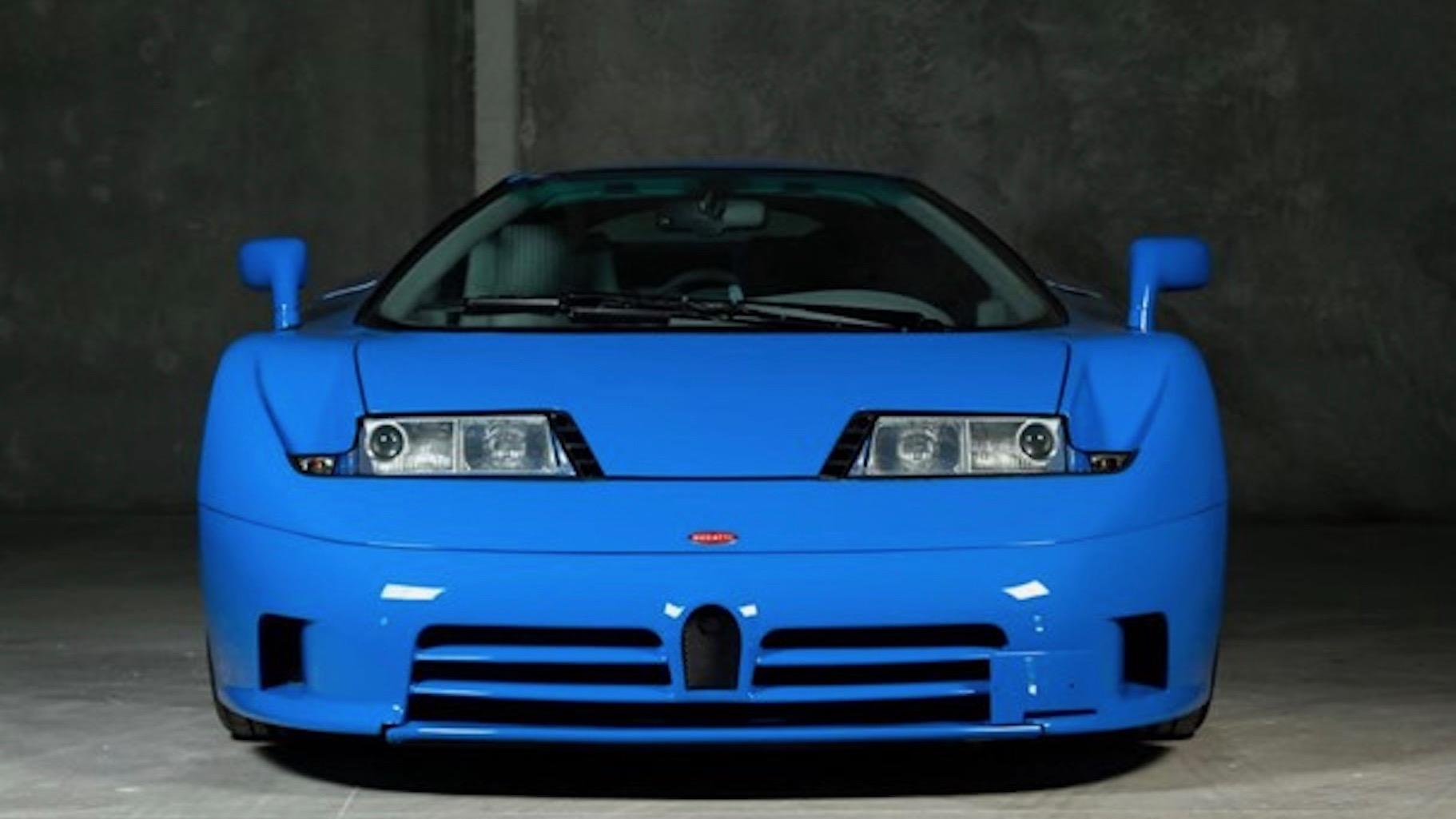 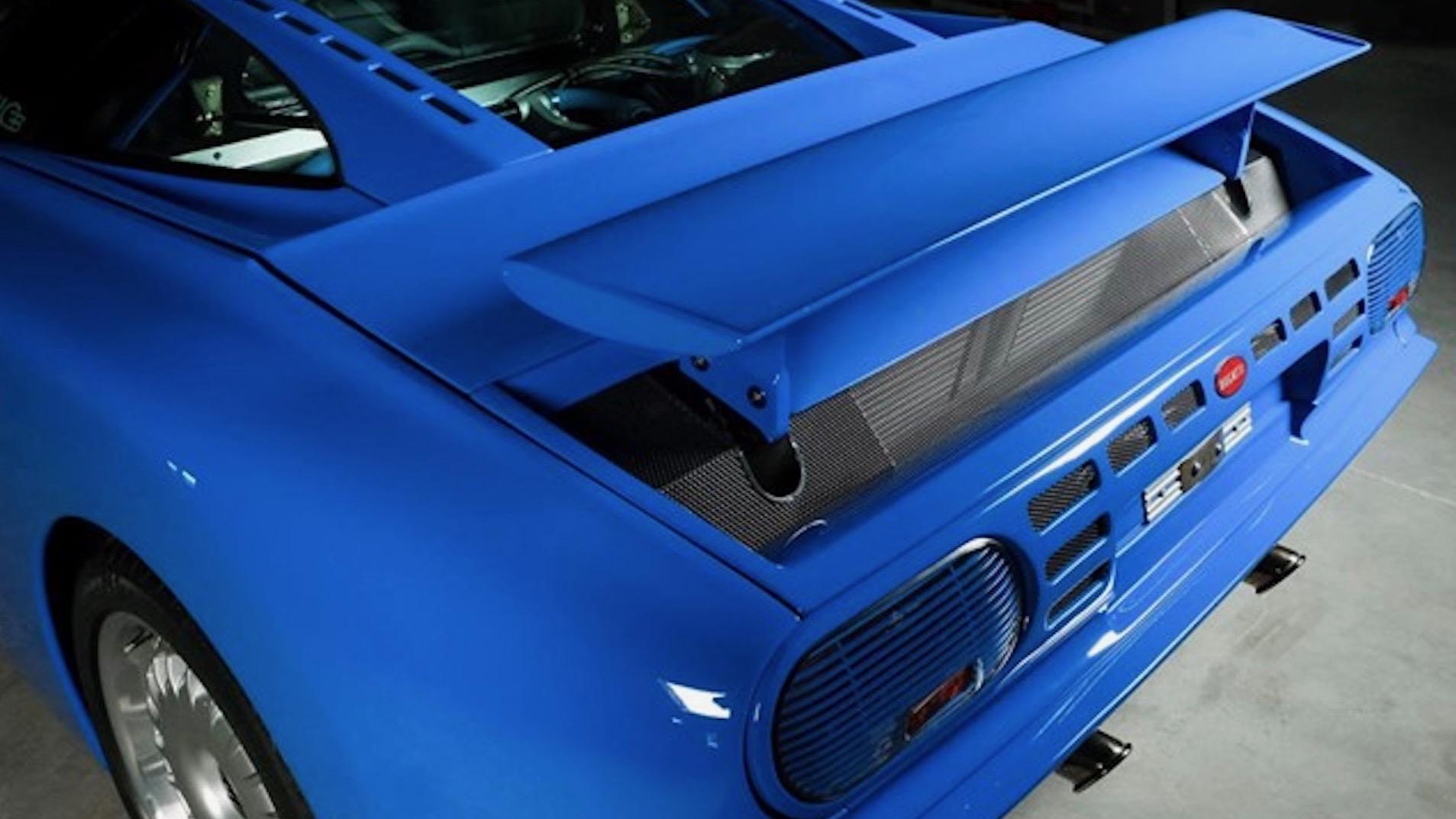 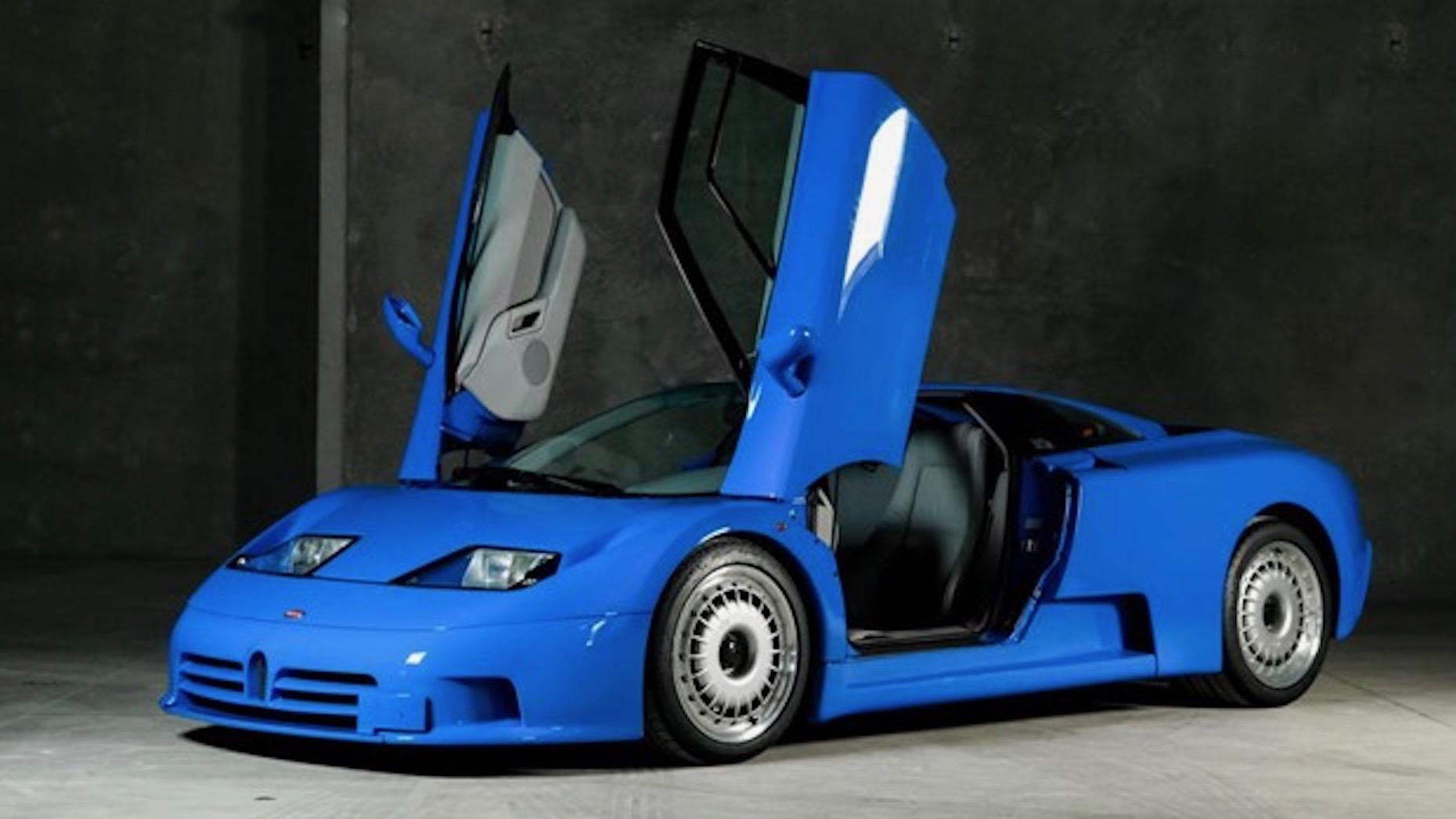 The EB 110 was the idea of Romano Artioli, an Italian businessman who bought the Bugatti trademark in the mid-1980s and established a new plant in Campogalliano, Italy.
While the location in Italy's Modena province—home to Ferrari, Lamborghini, and Maserati—was distant from Bugatti's usual French home, it took use of existing auto-industry infrastructure.

Bugatti produced a more powerful SS version of the EB 110 GT, as well as a few of race vehicles, before declaring bankruptcy in 1995.
A few more vehicles were produced with spare chassis, some of which were also utilised for the SP-100 Edonis Fenice that was revealed in 2018.
The Bugatti name was later licenced to the Volkswagen Group, resulting in the Veyron and Chiron.

This car, finished in Bugatti Blu with a light grey leather inside, is classified as a 1994 model, but it was most likely constructed earlier if its prototype billing is correct.
After all, EB 110 production was slowing down at the moment.
According to the advertisement, after its time at the plant, the automobile was repaired and sold to a Swiss owner in 2000 before being sent to the United States.
The odometer presently reads 680 miles.

Bugatti has unveiled the Centodieci, a limited-edition homage to the EB 110.
It costs $8.9 million and has a limited manufacturing run of only ten cars, based on the Chiron.