The Ford GT is nearing the end of its production run. Ford spokesman Jiyan Cadiz said in an interview Thursday at the Chicago Auto Show that the 2022 model year will be its final, and car number 1,100 out of 1,350 recently rolled off the assembly line. 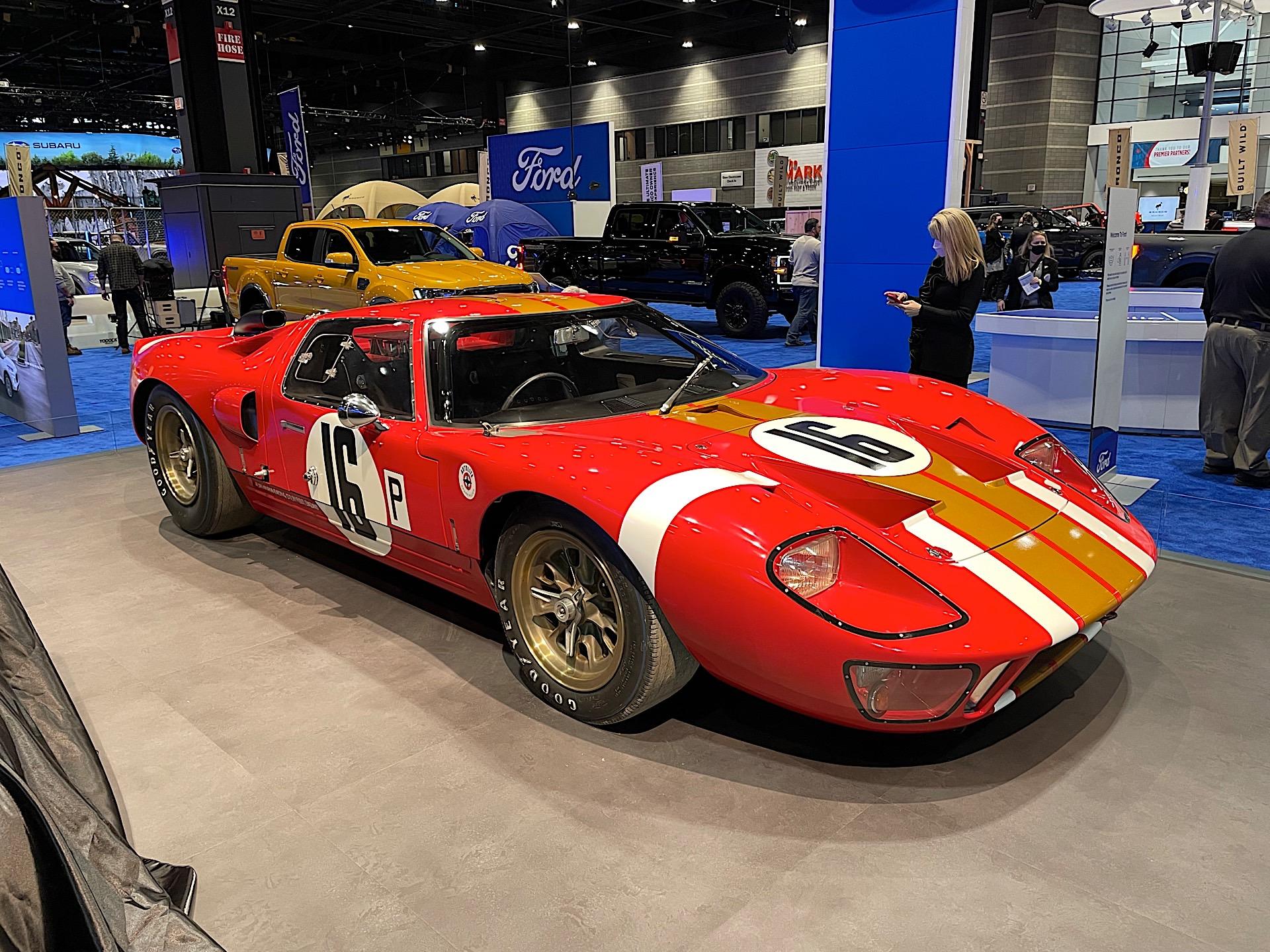 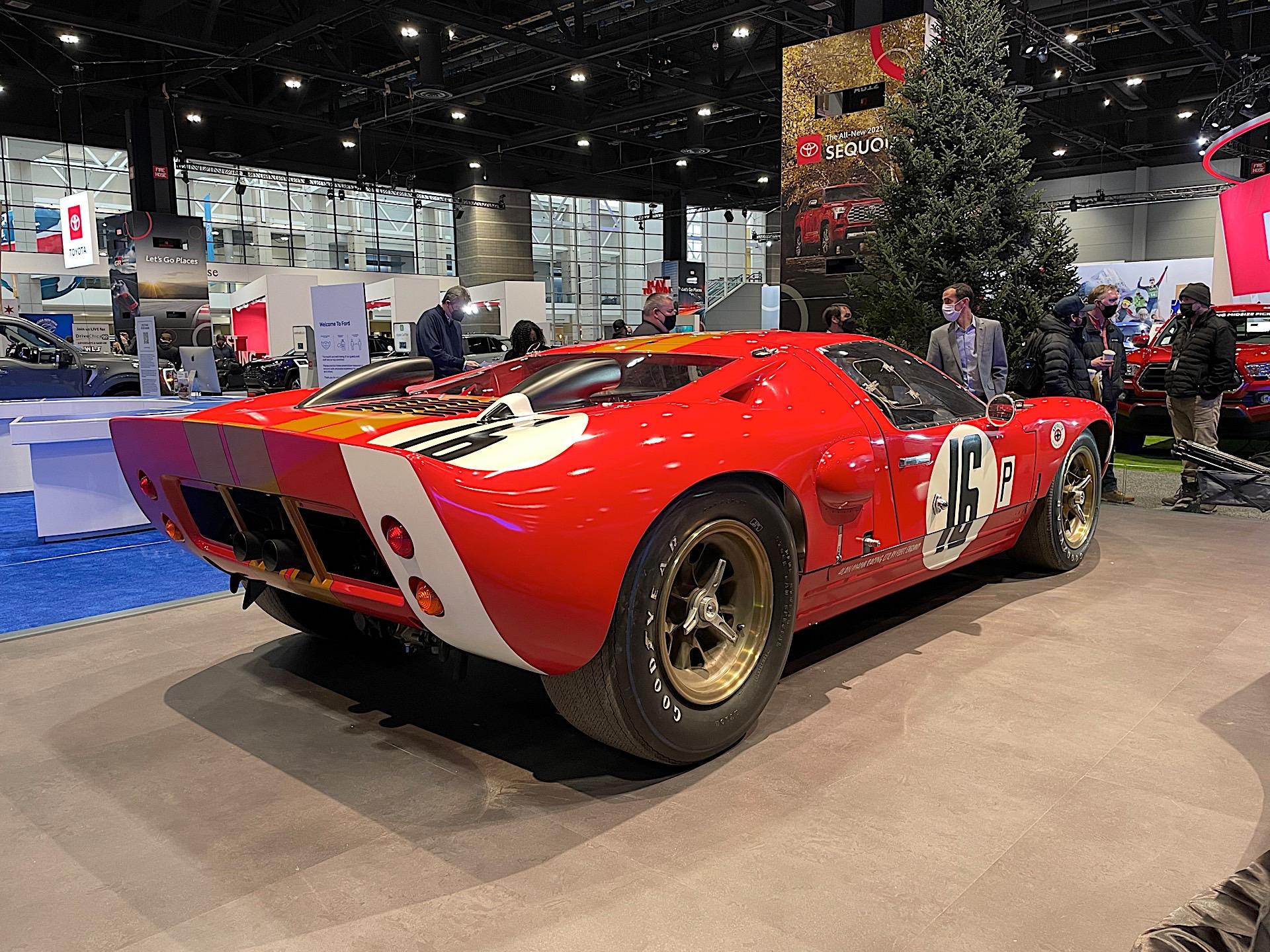 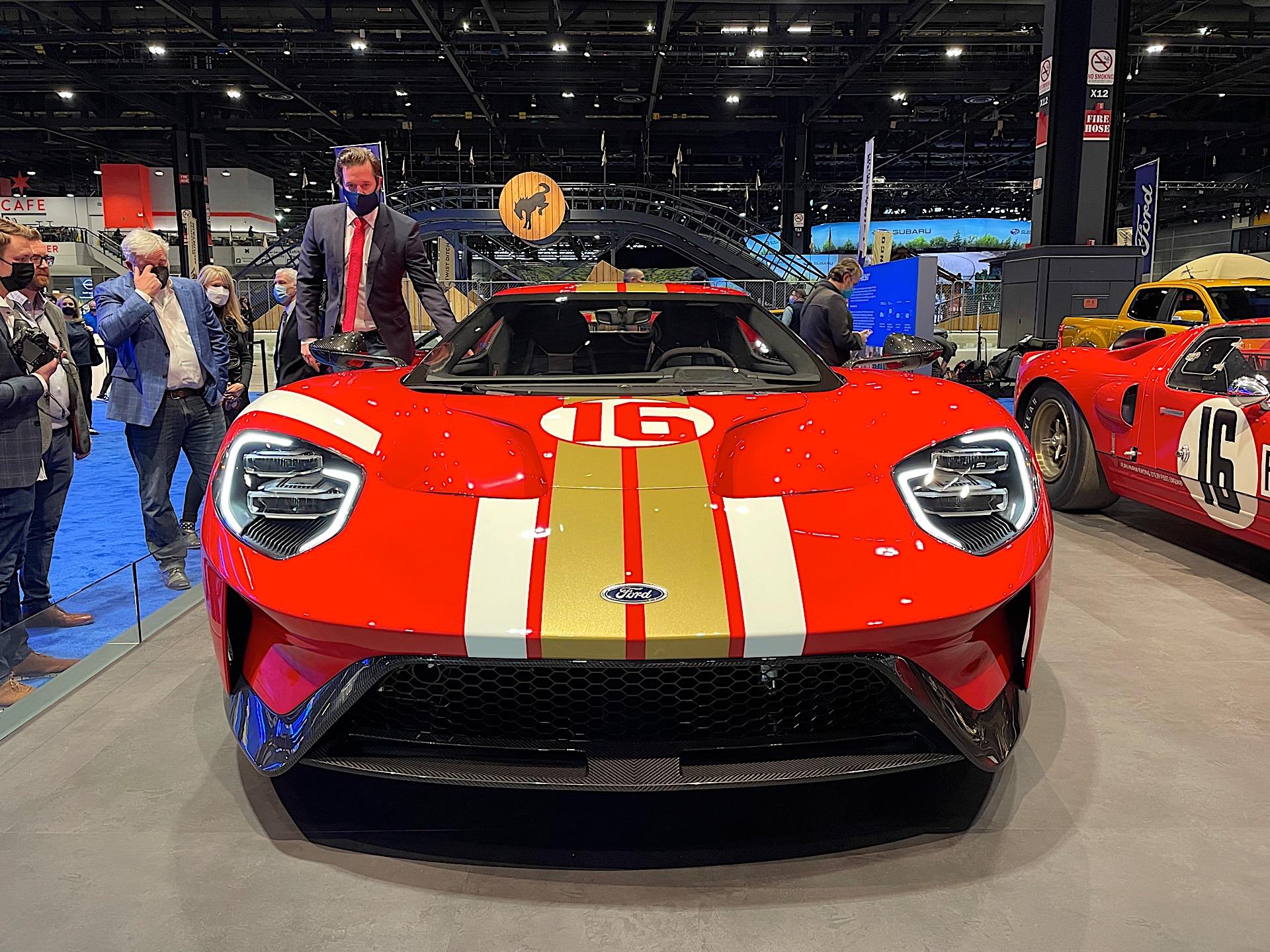 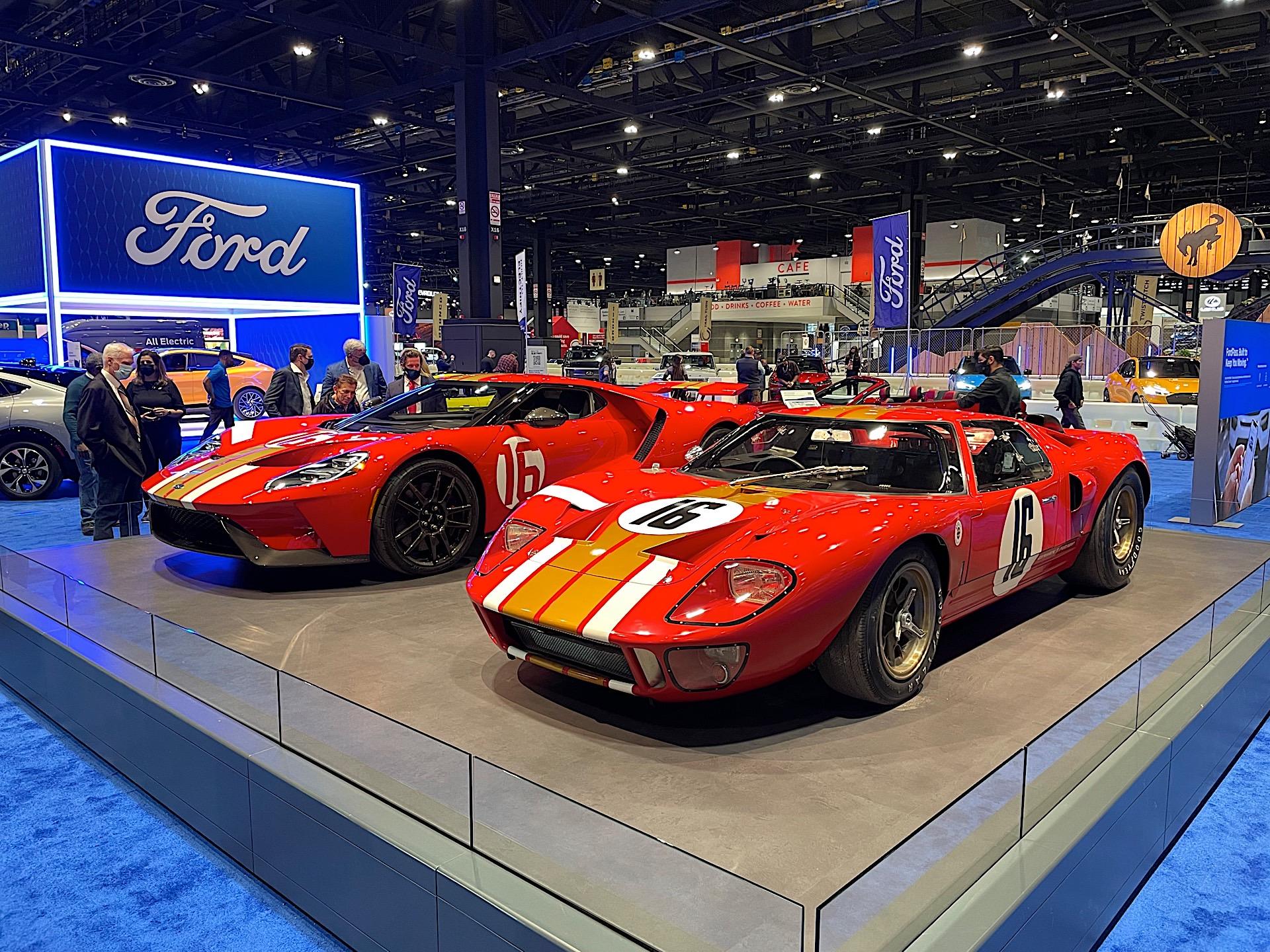 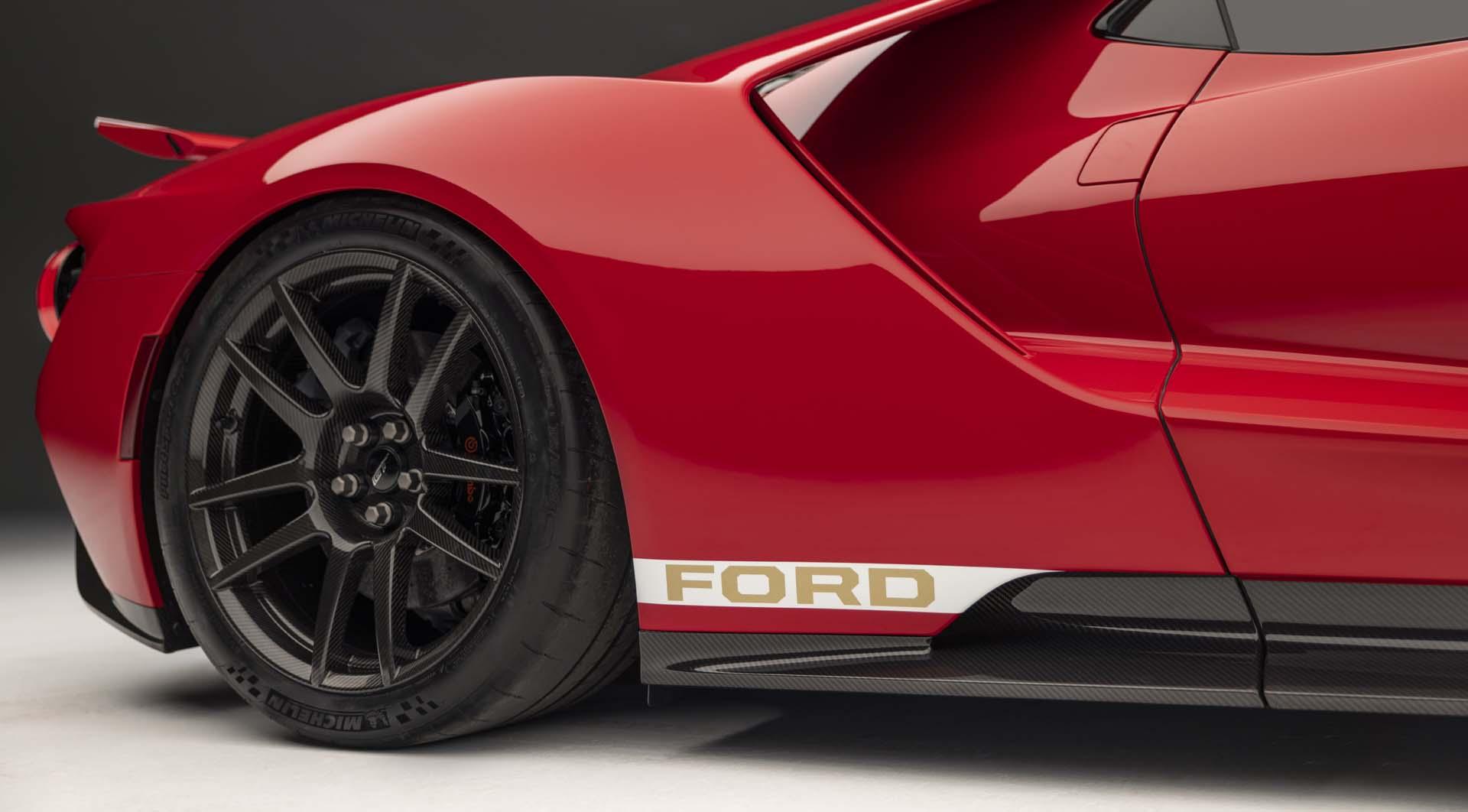 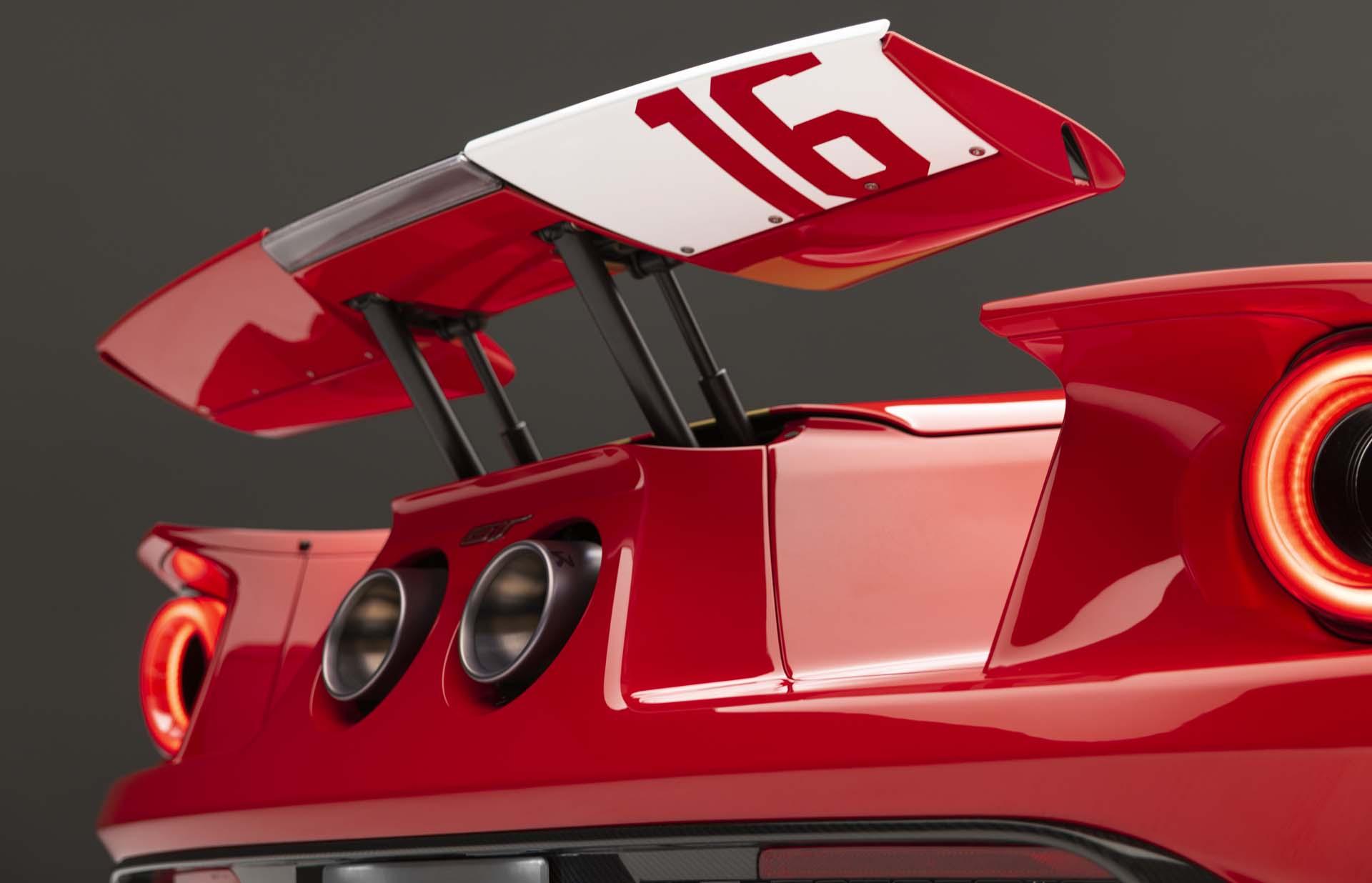 Cadiz also stated that Mulitimatic, the Canadian specialist firm that manufactures the GT, expects to halt production in December.

Cadiz also provided information on the build numbers for each of the first five GT Heritage Edition cars from the second generation.
The 2017 Ford GT '66 Heritage Edition was limited to just 27 units and was named after the No. 2 Ford GT40 Mk II that Bruce McLaren and Chris Amon raced to victory at the 1966 24 Hours of Le Mans.

Ford also revealed that 343 copies of the previous-generation 2006 Ford GT Gulf Livery Heritage Edition were manufactured.
Those cars, like the Heritage Editions of 2019 and 2020, recognised the GT40's back-to-back 24 Hours of Le Mans victories.