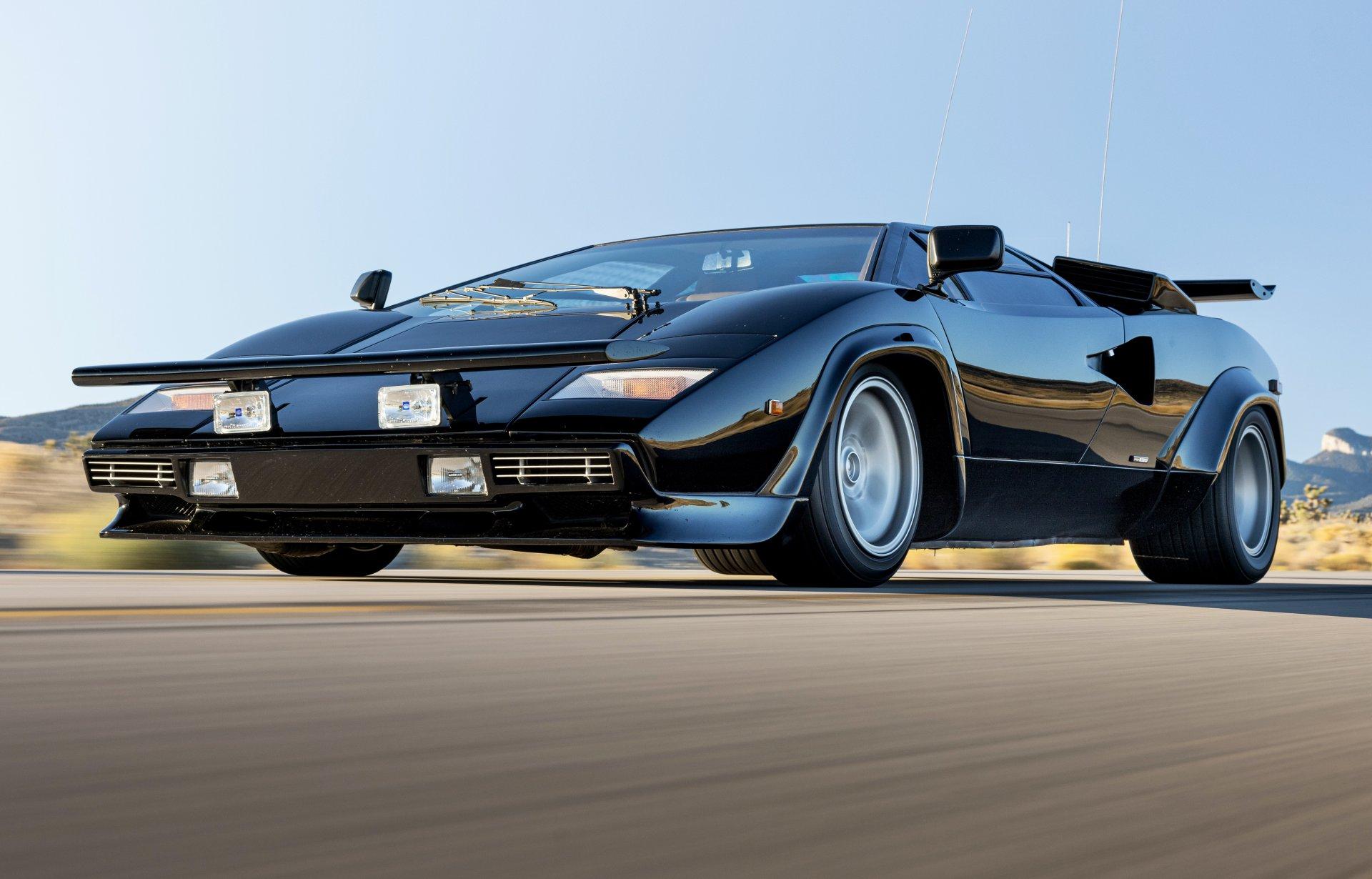 Cannonball Countach is the subject of a full-length documentary film

The Hagerty Drivers Foundation has released its second full-length documentary feature film, titled "The Cannonball Run Countach: Supercar Legend," which focuses on the 1979 Lamborghini Countach, which was recently admitted into the National Historic Vehicle Register.

The organisation just released its first full-length video, "88MPH: The Story of the DeLorean Time Machine," about another modern car that has been designated as historic. 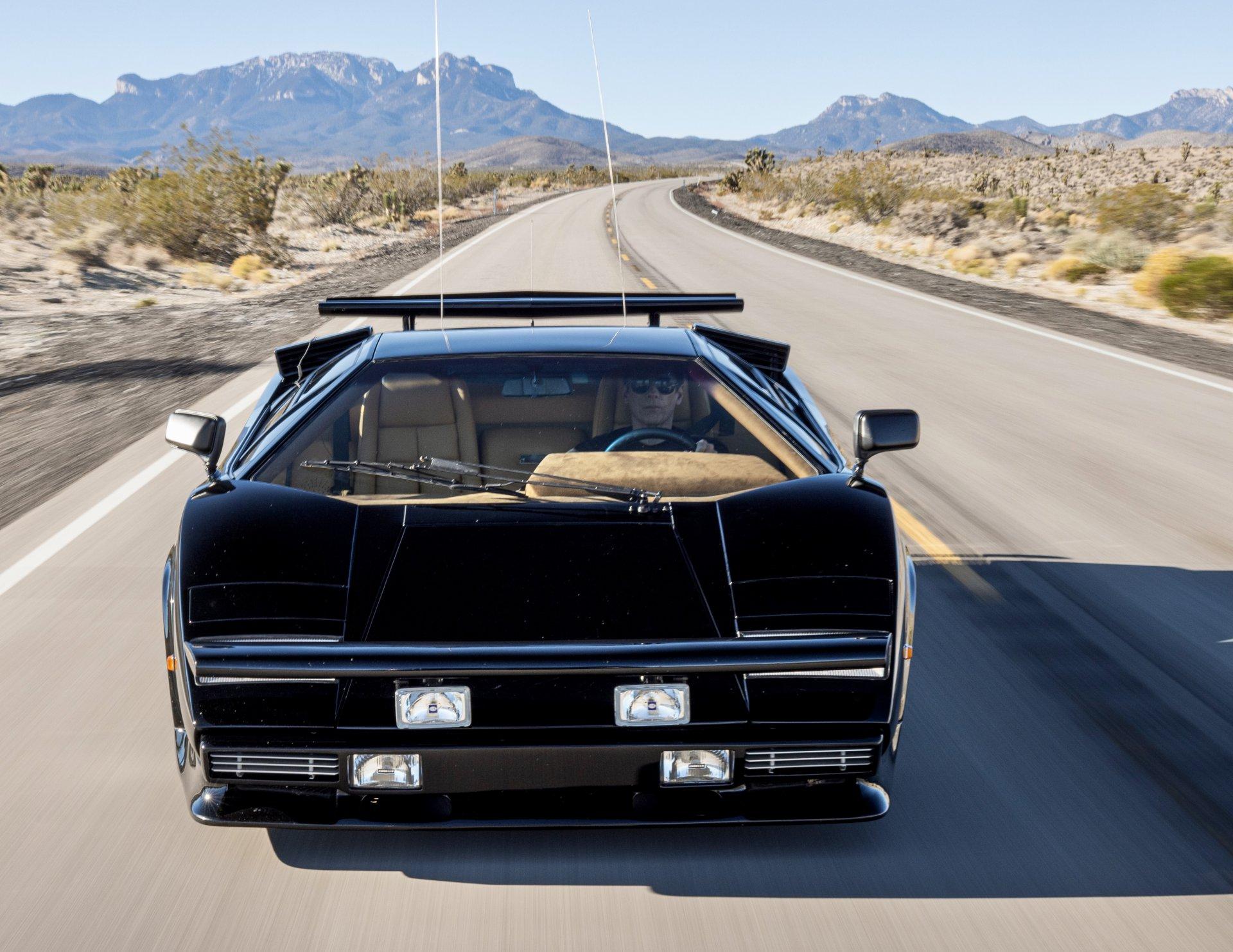 "Learn why this winged 1979 Countach LP400 S is among America's most significant supercars and how it murdered the most renowned clandestine car race in auto history – The Cannonball Baker Sea-to-Shining-Sea Memorial Trophy Dash" in "The Cannonball Run Countach: Supercar Legend!"
The foundation publishes reports.

"The 'Cannonball Run,' as it became known, was initiated by legendary auto journalist Brock Yates as a protest against American speed limits and automotive rules in the 1970s, and it gave route to a Hollywood rendition starring the black supercar."
The Hollywood film "The Cannonball Run" and real-life cross-country running adventures left an indelible mark on culture, thrusting the Lamborghini Countach onto the bedroom walls of teens throughout the country and inspiring individuals to dream of breaking the "Cannonball Run" record.

Put some popcorn in the microwave and watch the documentary film, which is just around an hour and 20 minutes long.