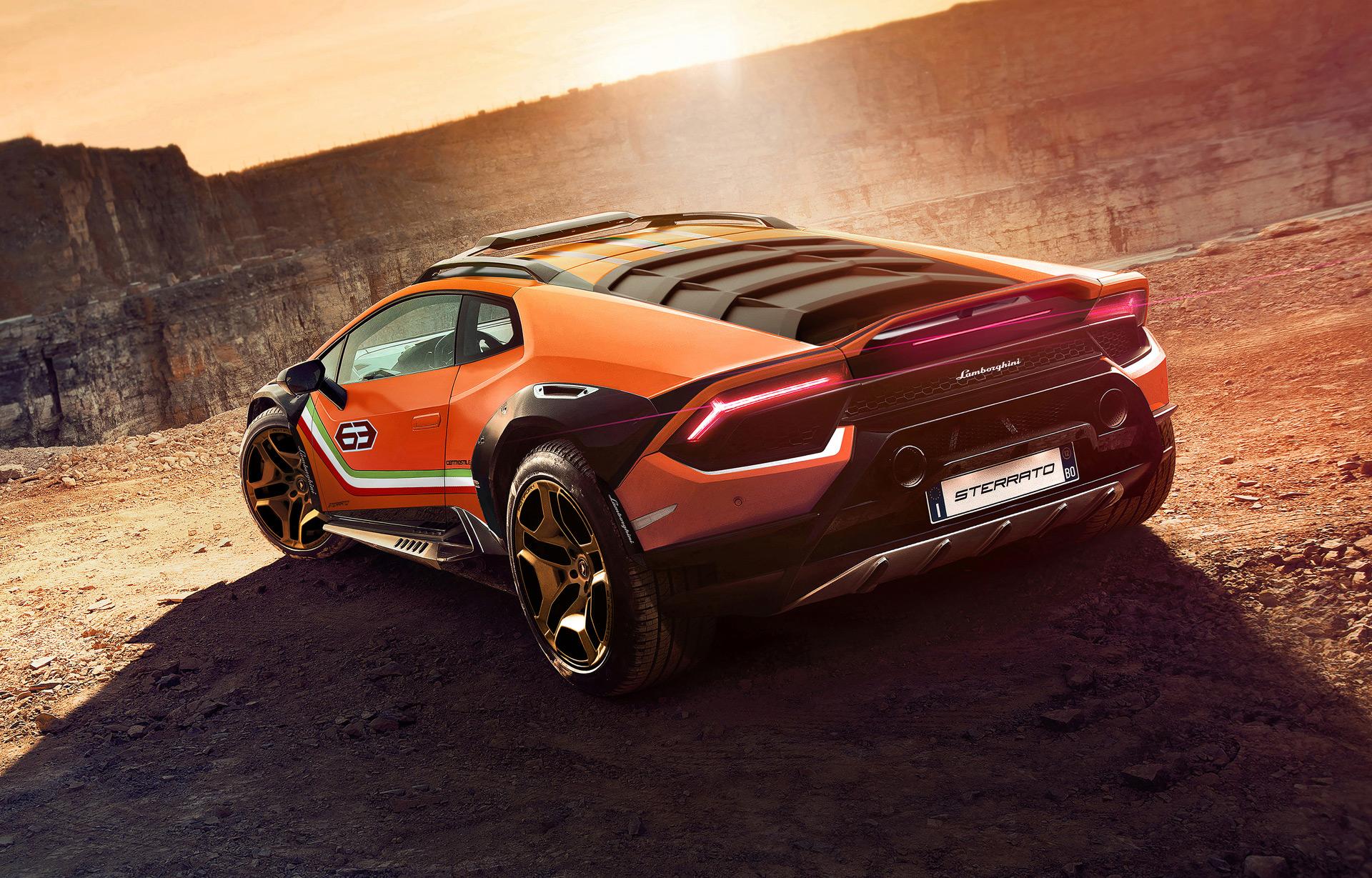 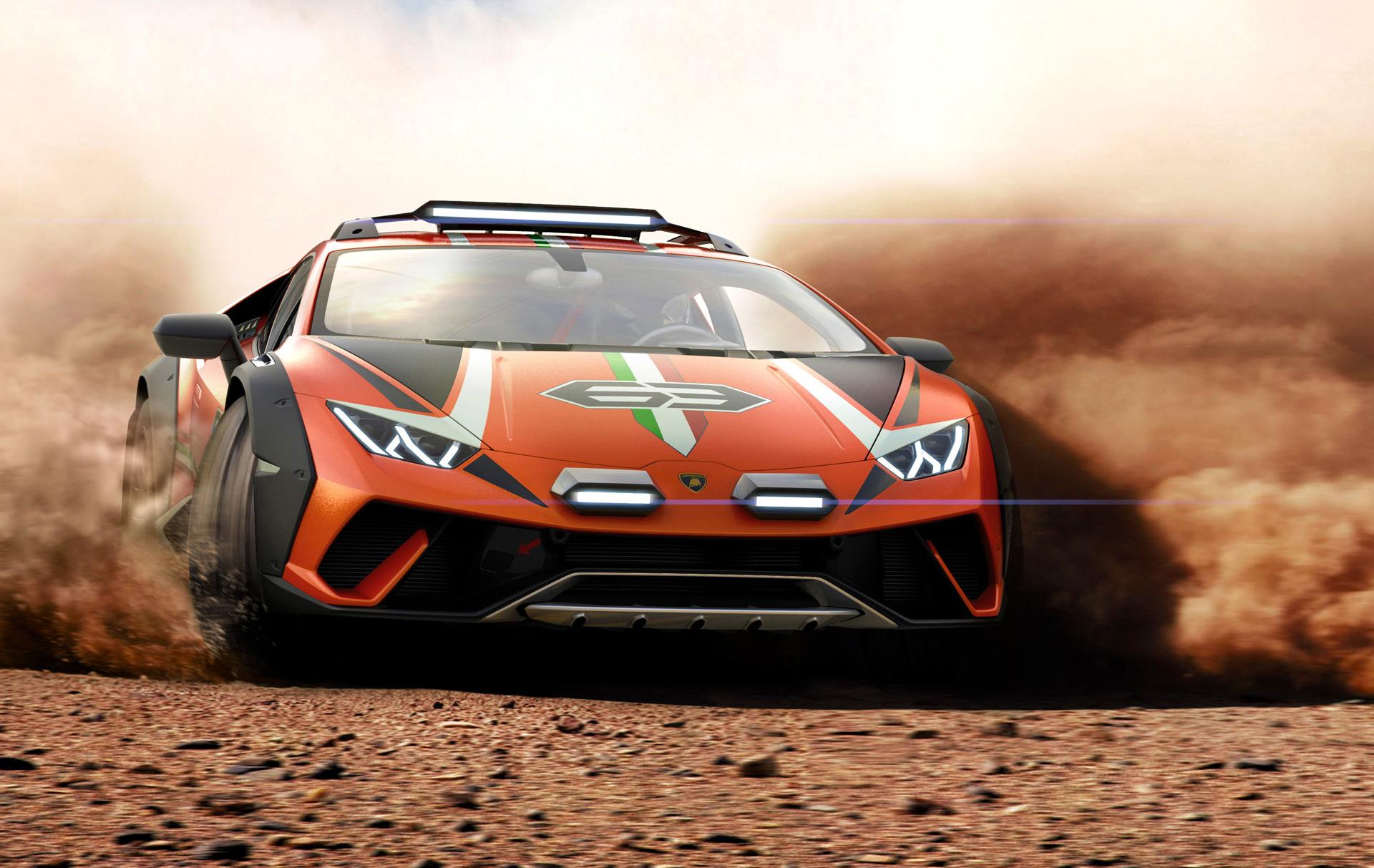 The trademark applications were submitted in Europe on October 28 and were first discovered by Australian website Drive.
In recent years, Lamborghini has utilised both names.

The term Huracán Sterrato was last used for a 2019 concept car that gave the Huracán some off-road flare, including an increased ride height, chunky tyres, and underbody protection.
After all, sterrato is the Italian word meaning "dirt."
Lamborghini was said to be considering a production version at the time of the concept's introduction, according to a storey from the time.

The Tecnica was previously used on the Lamborghini Gallardo, which preceded the Huracán.
In 2012, the Gallardo Edizione Tecnica was introduced as a limited-edition model based on the Gallardo LP570-4.
To keep the Gallardo looking new as it approached replacement, it added a fixed back wing, carbon ceramic brakes, and some contrasting bodywork.

It's worth remembering that automakers frequently trademark names they don't intend to use—or renew trademarks on names they have used—in order to prevent other firms from doing so.
Even yet, with the Huracán's career coming to a close, Lamborghini may release some limited-edition models.

Little is known about the Huracán's replacement, although it will almost certainly be hybridised as part of Lamborghini's emissions-reduction strategy.
Lamborghini has previously stated that the Aventador's replacement would be powered by a plug-in hybrid system based on a new V-12 engine.
This will be the company's third new V-12 in its history.

What are your thoughts ? Let us know in the comments.