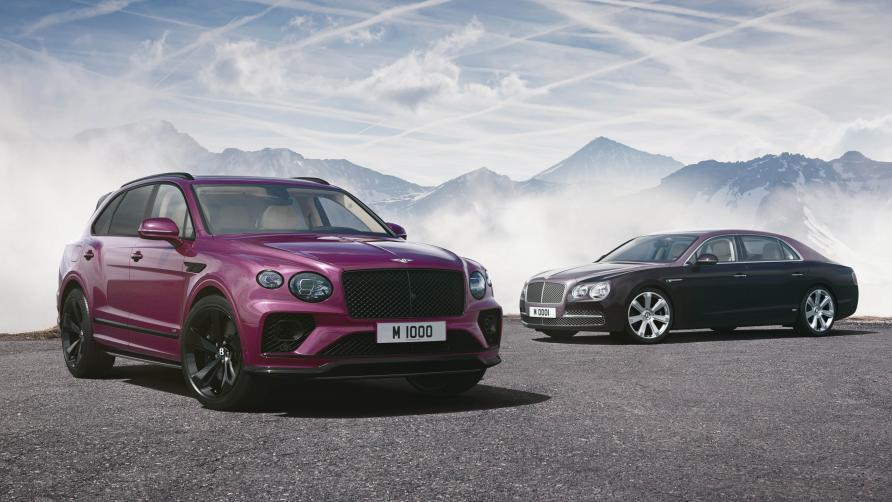 The 1,000th project of Bentley Mulliner is a bright purple Bentayga

Bentley's Mulliner Design team was established seven years ago, and it recently completed its 1,000th contract. 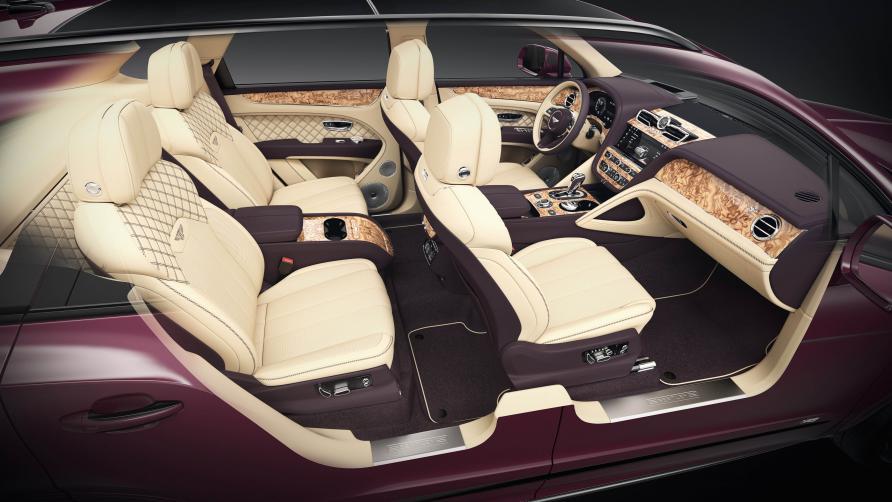 The 1,000th vehicle is a purple Bentayga with a customised interior.
According to reports, the project was for a European customer who requested Olive Ash veneer (in large quantities) on the dashboard, doors, and centre consoles, as well as a contrasting purple twin stitch on the seats and door cards.
All things considered, it's not awful...

Mulliner Design's first modern-day design was the Flying Spur, with 15 copies of the so-called Serenity edition manufactured in 2014.
So, where does Bentley's bespoke and personalised automobiles division go from here?