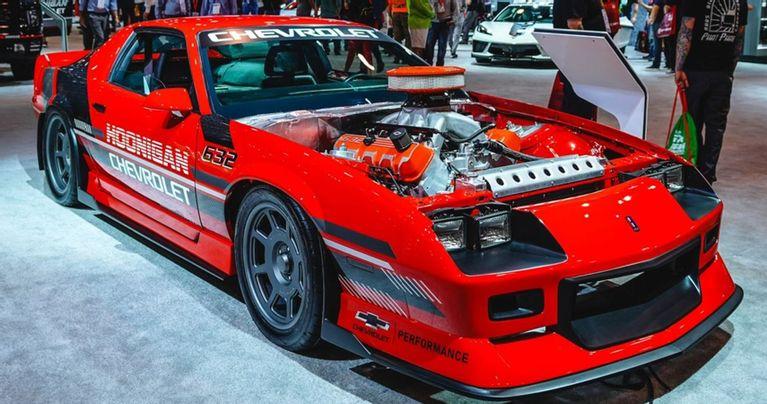 When Chevrolet debuted its largest and most powerful create engine to date, it stunned the car performance world. 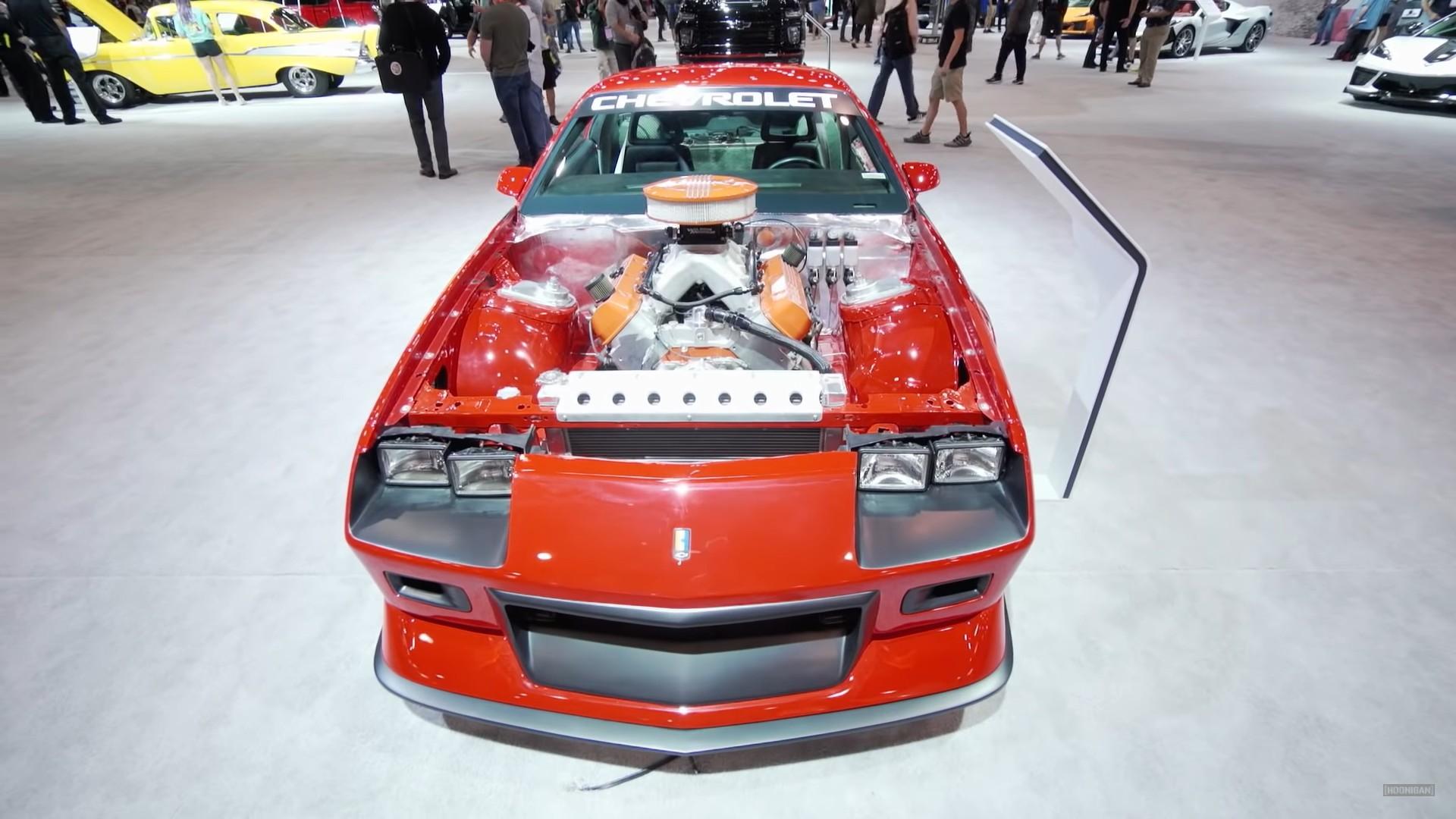 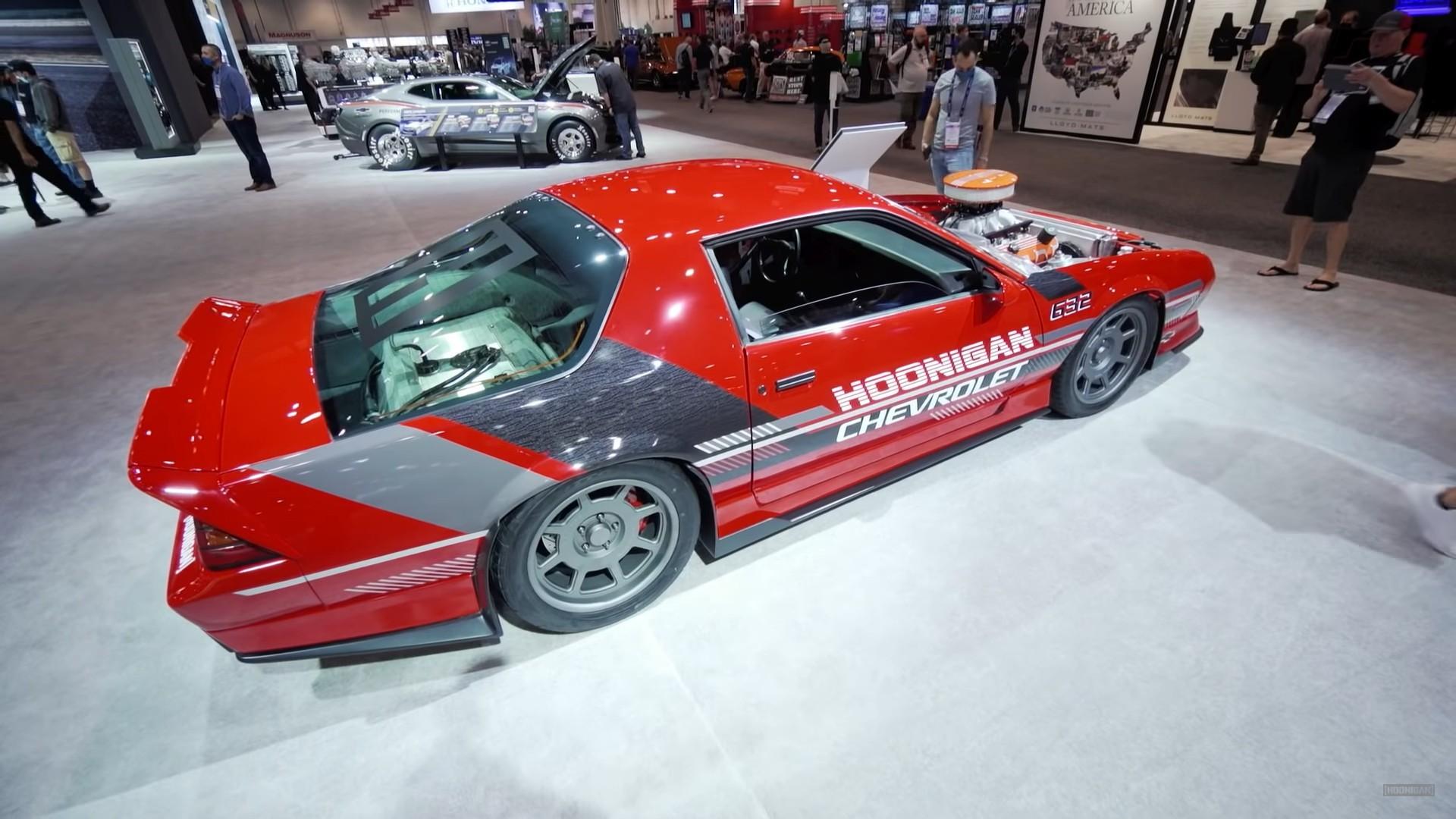 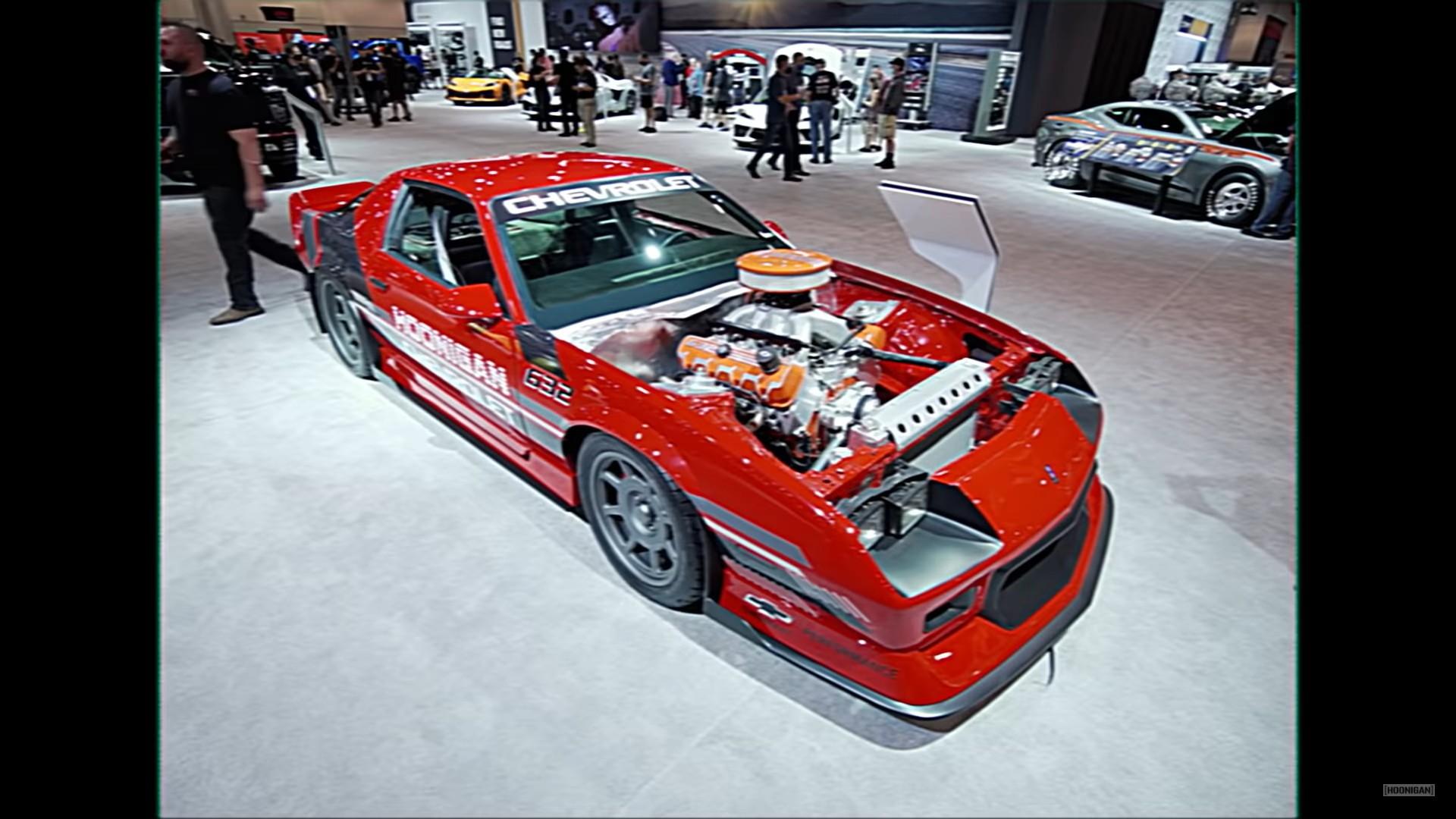 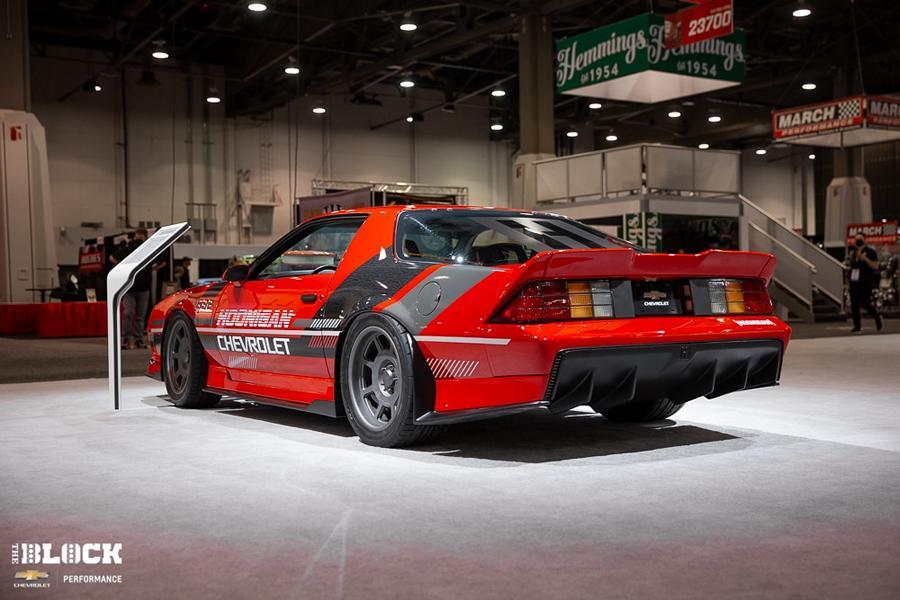 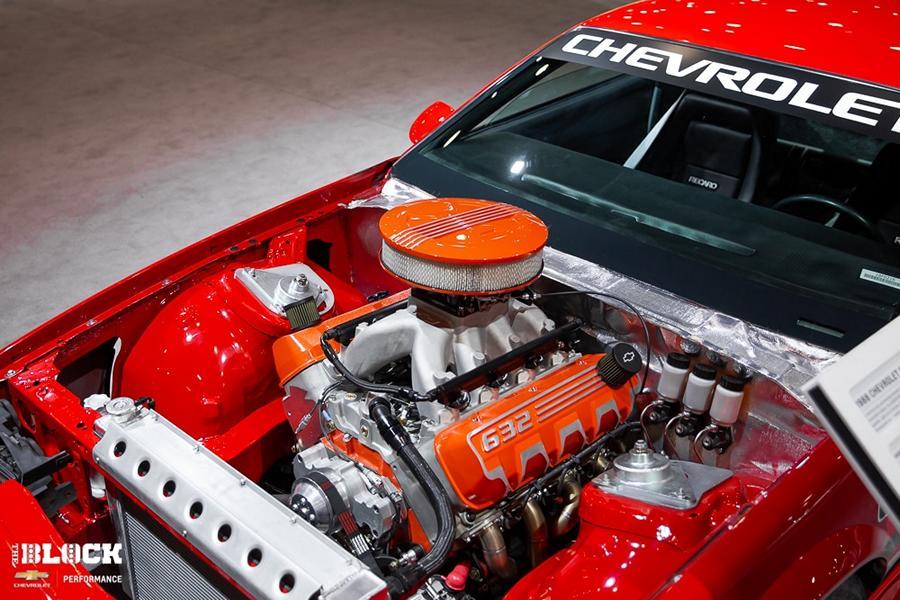 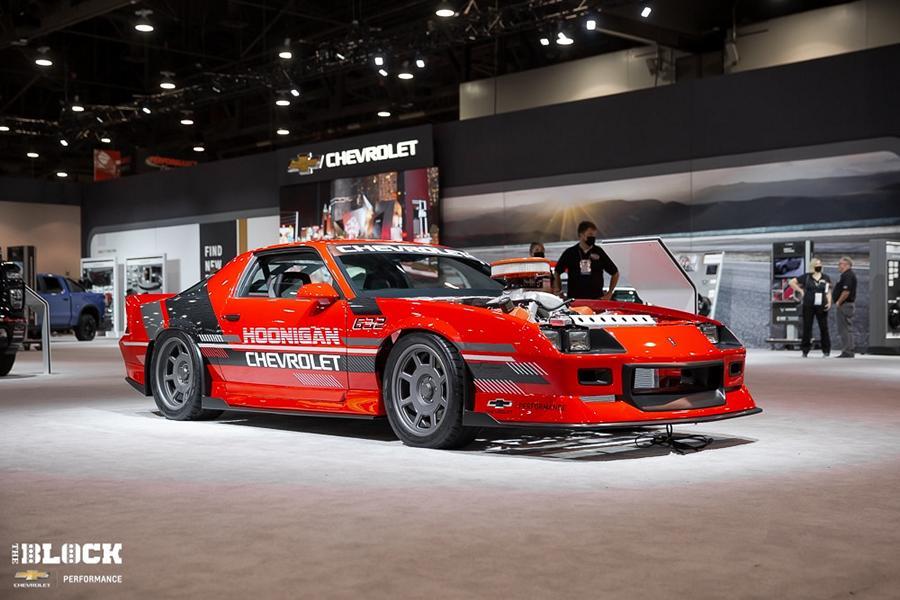 This got a few gearheads thinking about how they could use one of the company's greatest crate engines.
Chevrolet Performance, foreseeing the future, collaborated with Hoonigan to design the new ZZ632-powered 1988 Camaro Sport Concept.

Hoonigan teased the construction by uploading YouTube videos of the project and how they are approaching it.
The team was given a third-generation 1988 Chevrolet Camaro Z28 to work with when they were tasked with developing a new display car for the 2021 SEMA Show in Las Vegas.
Chevy has been using this Camaro as a research vehicle since the early 1990s.

The Camaro Z28 already had a large block mill as its core when it arrived at Hoonigan's garage.
But, because larger is better, Hoonigan decided to ditch the previous monster in favour of a more powerful naturally aspirated monster – the ZZ632 crate engine, which produces 1,004 horsepower and 876 pound-feet of torque.
The goal of Chevrolet's build brief for Hoonigan was to promote the new crate engine, which Ken Block's team accomplished in under three weeks.

Hoonigan had a difficult time transforming the Camaro Z28 into the Camaro Sport Concept.
To remove the old engine and prepare the engine bay for the installation of the new ZZ632 crate engine, the crew had to make many cuts.
Hoonigan took the Camaro down for extra modifications while waiting for the crate engine to arrive.