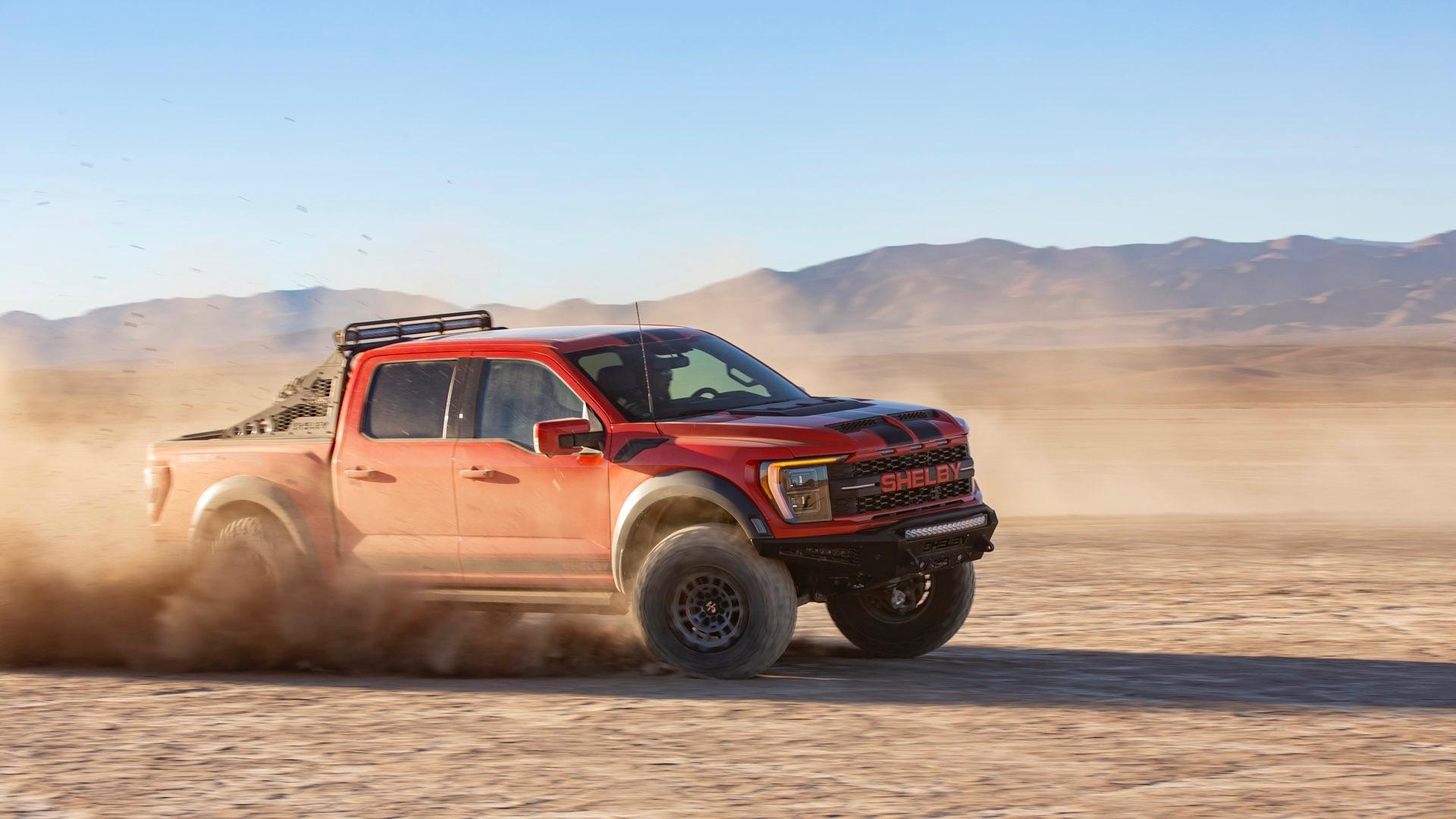 The Shelby American version of the current Ford F-150 Raptor has been revealed, with increased power and aggression. 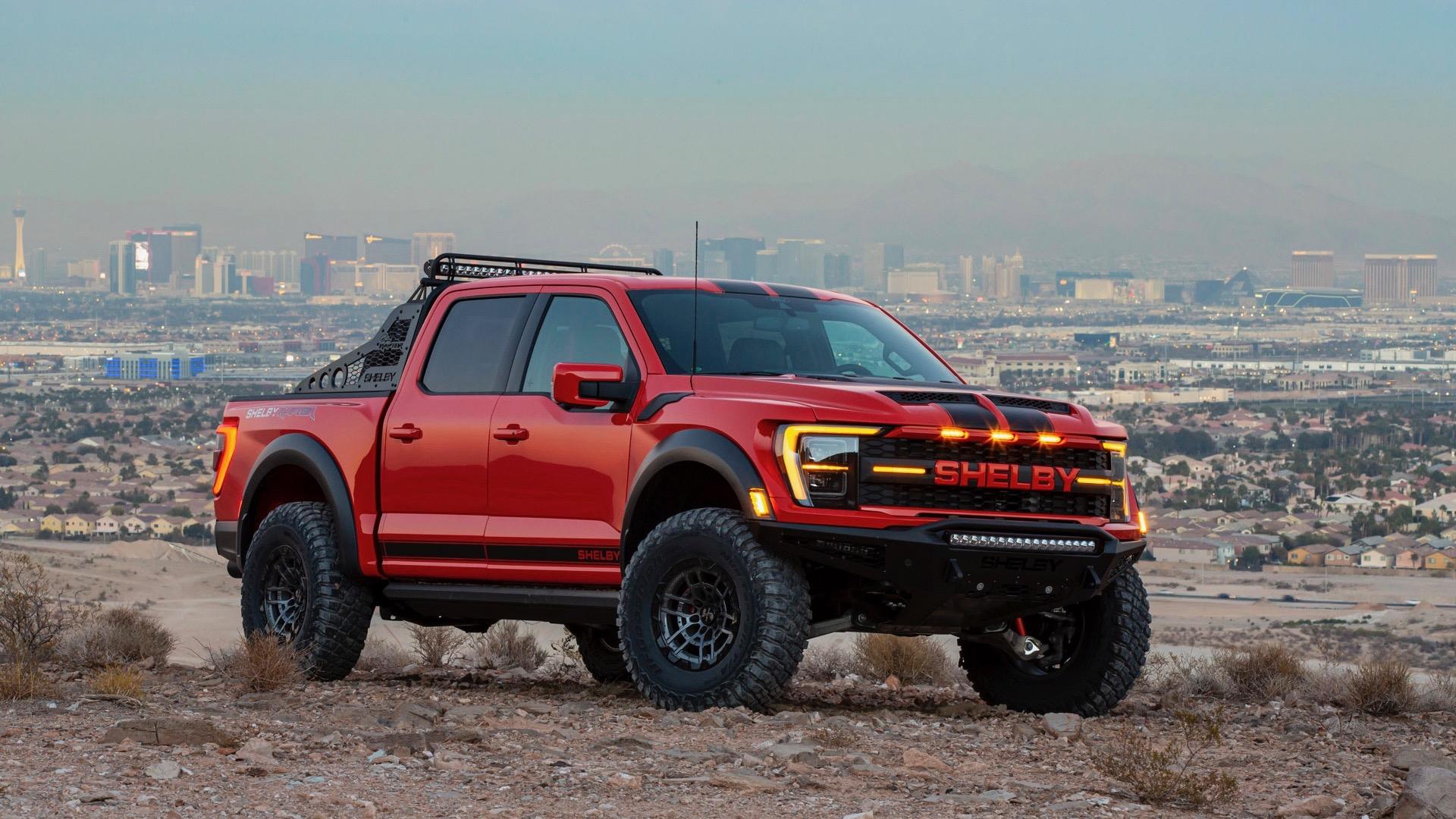 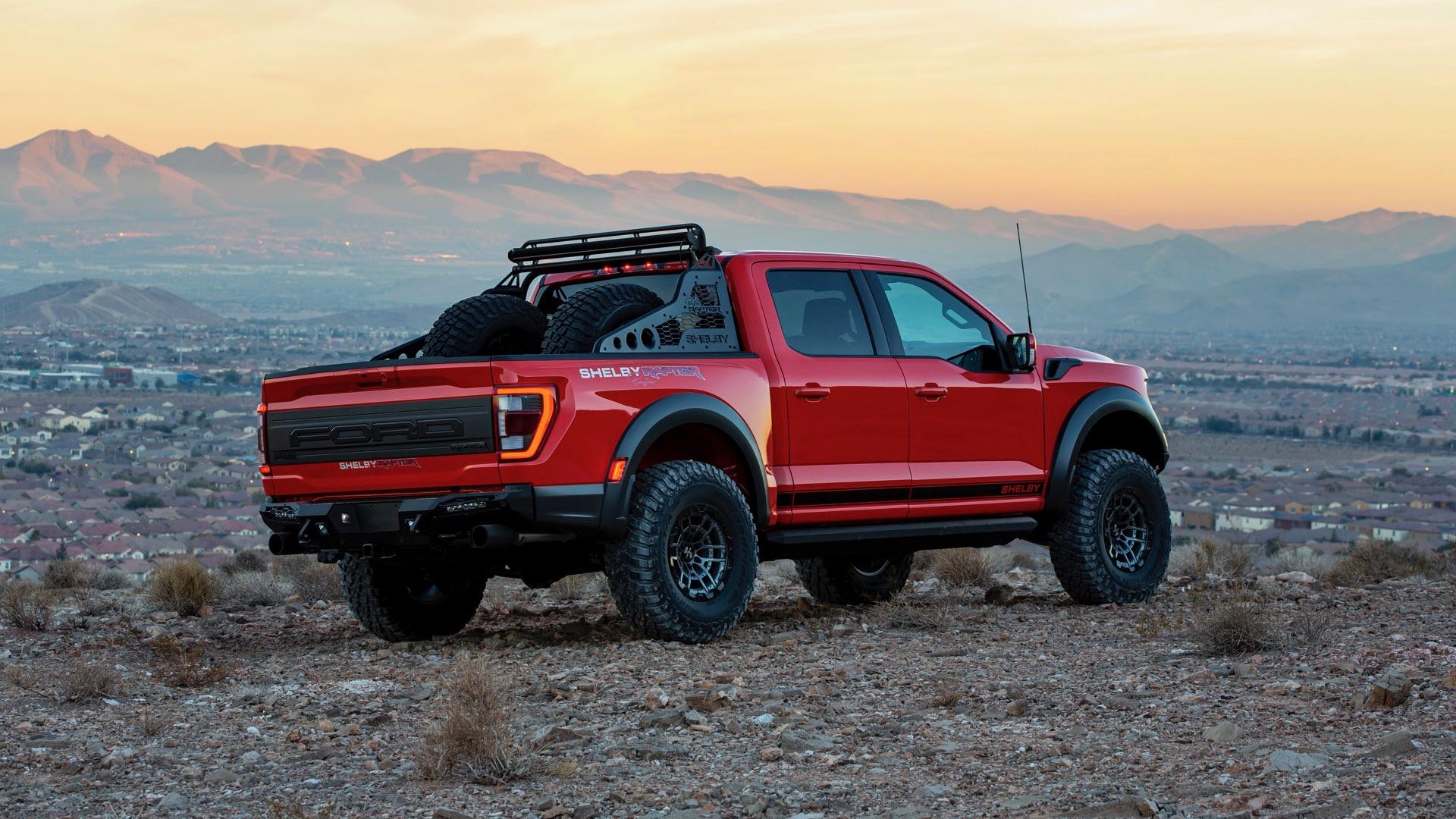 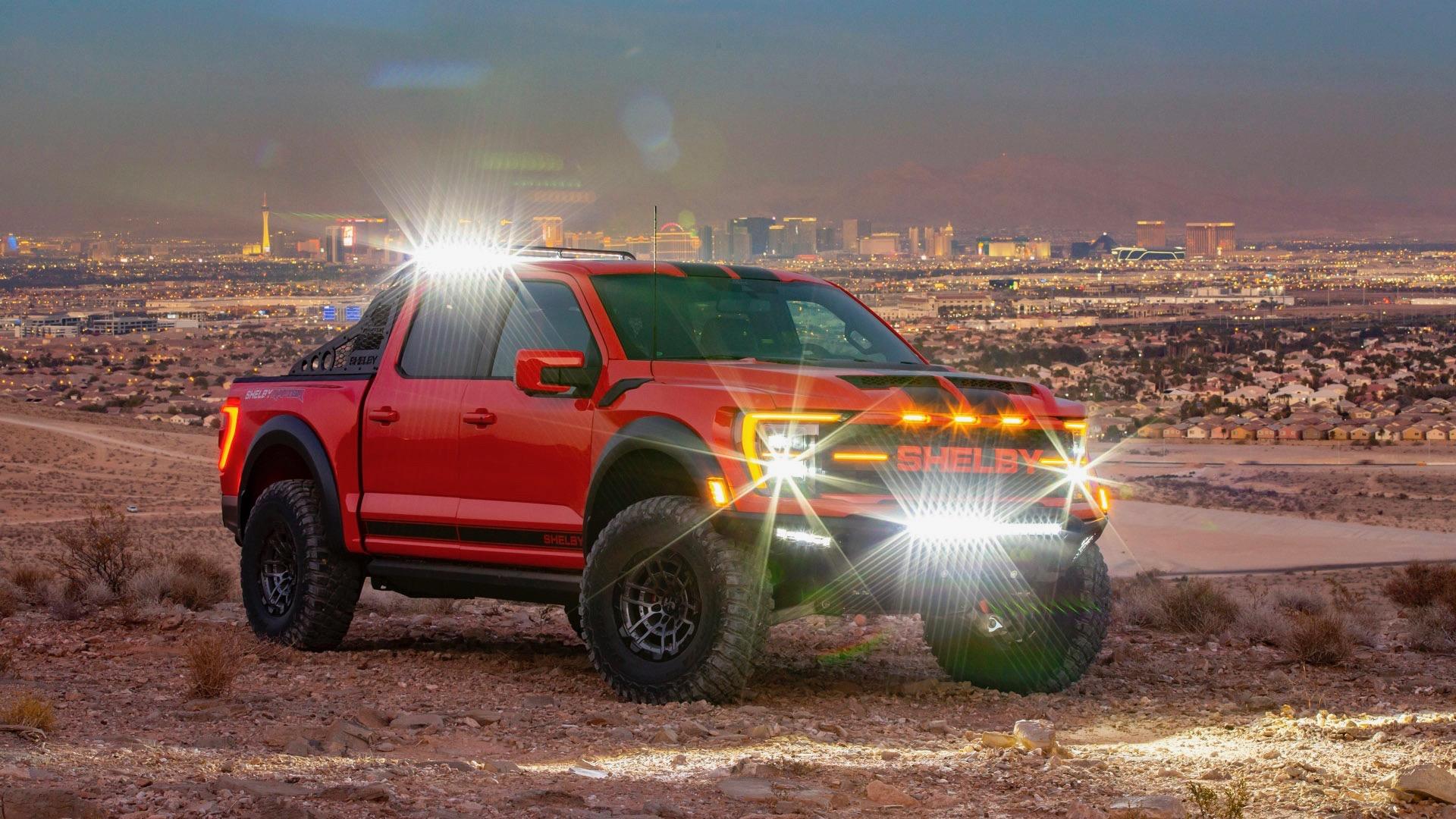 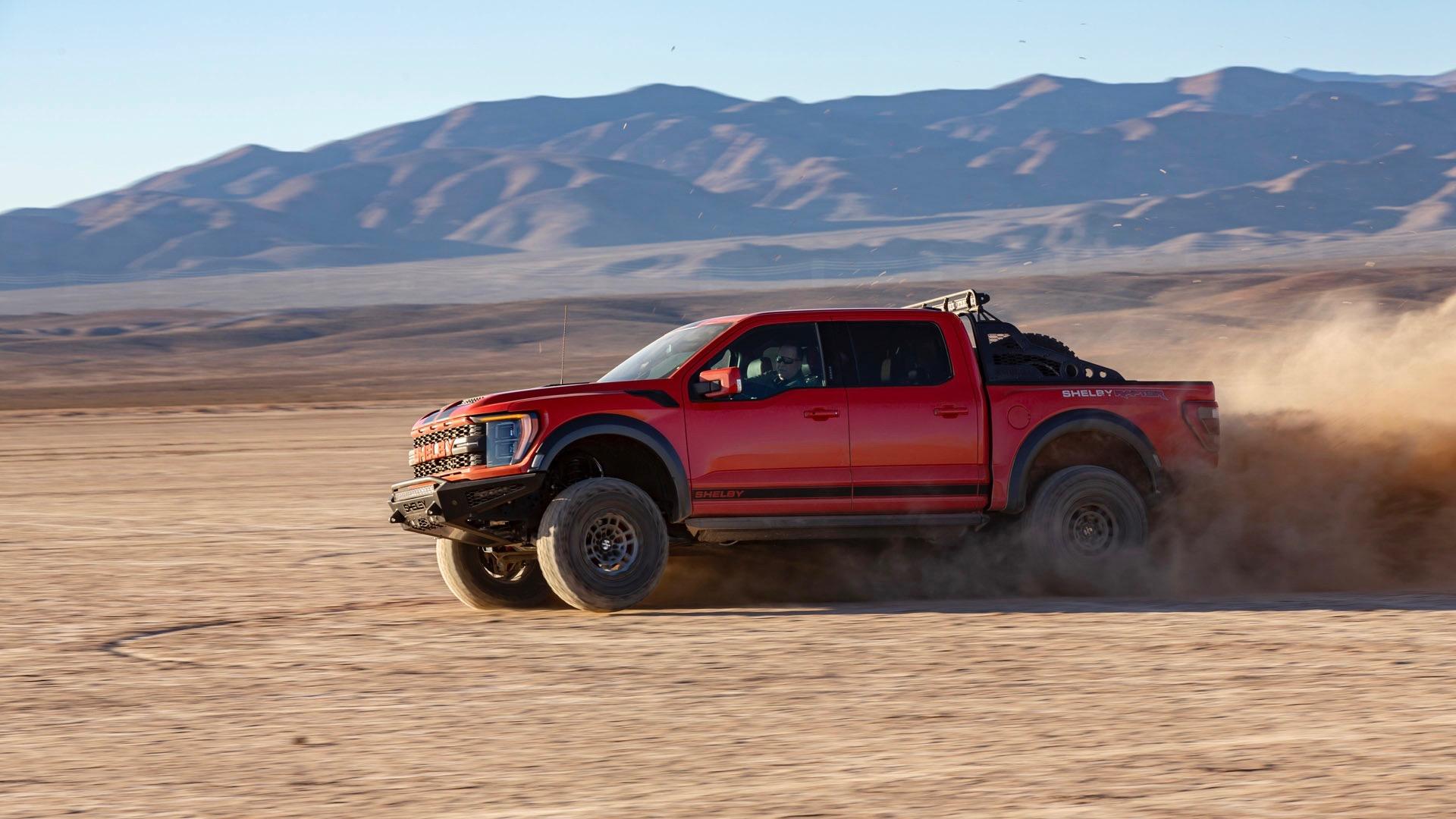 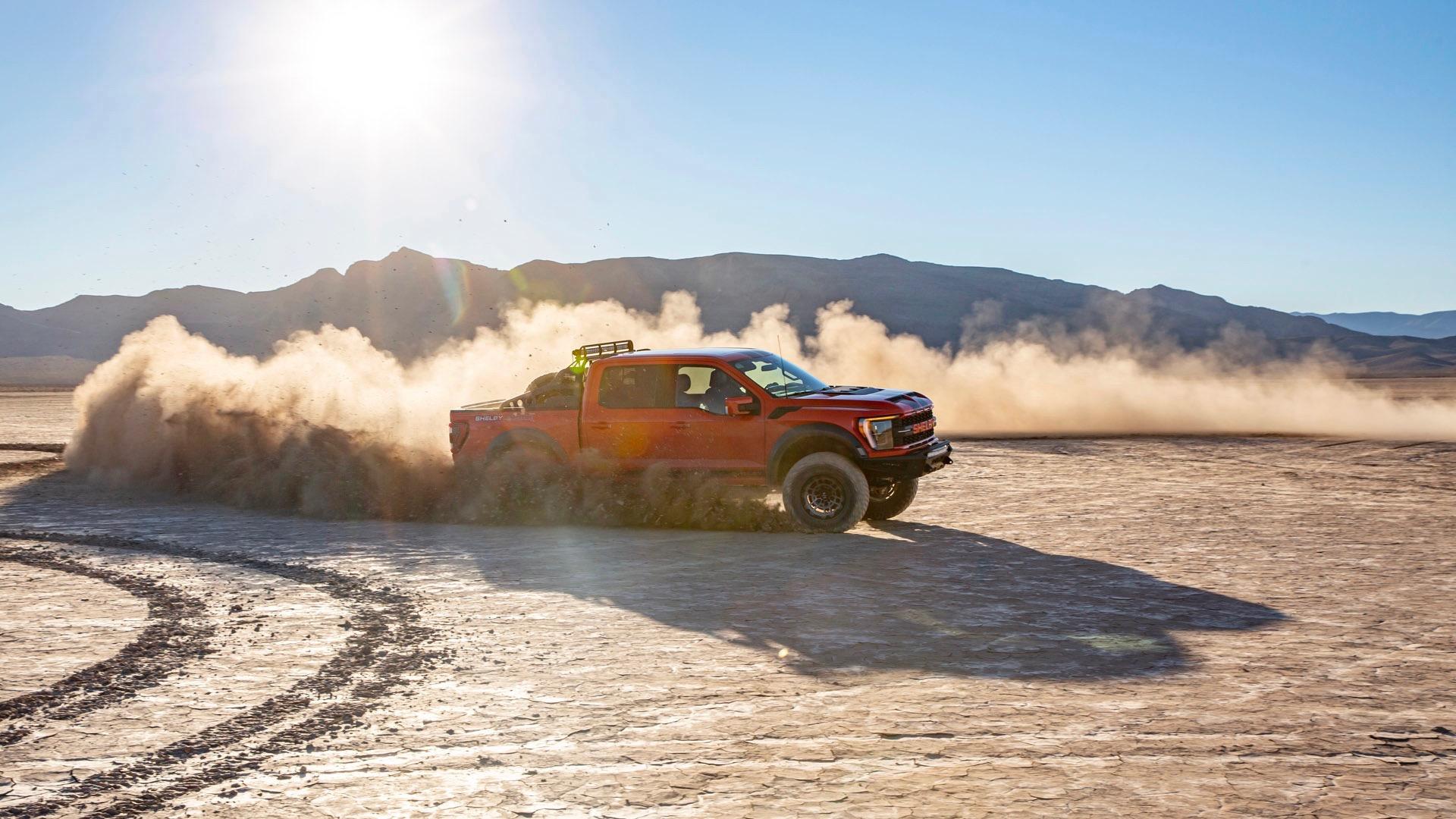 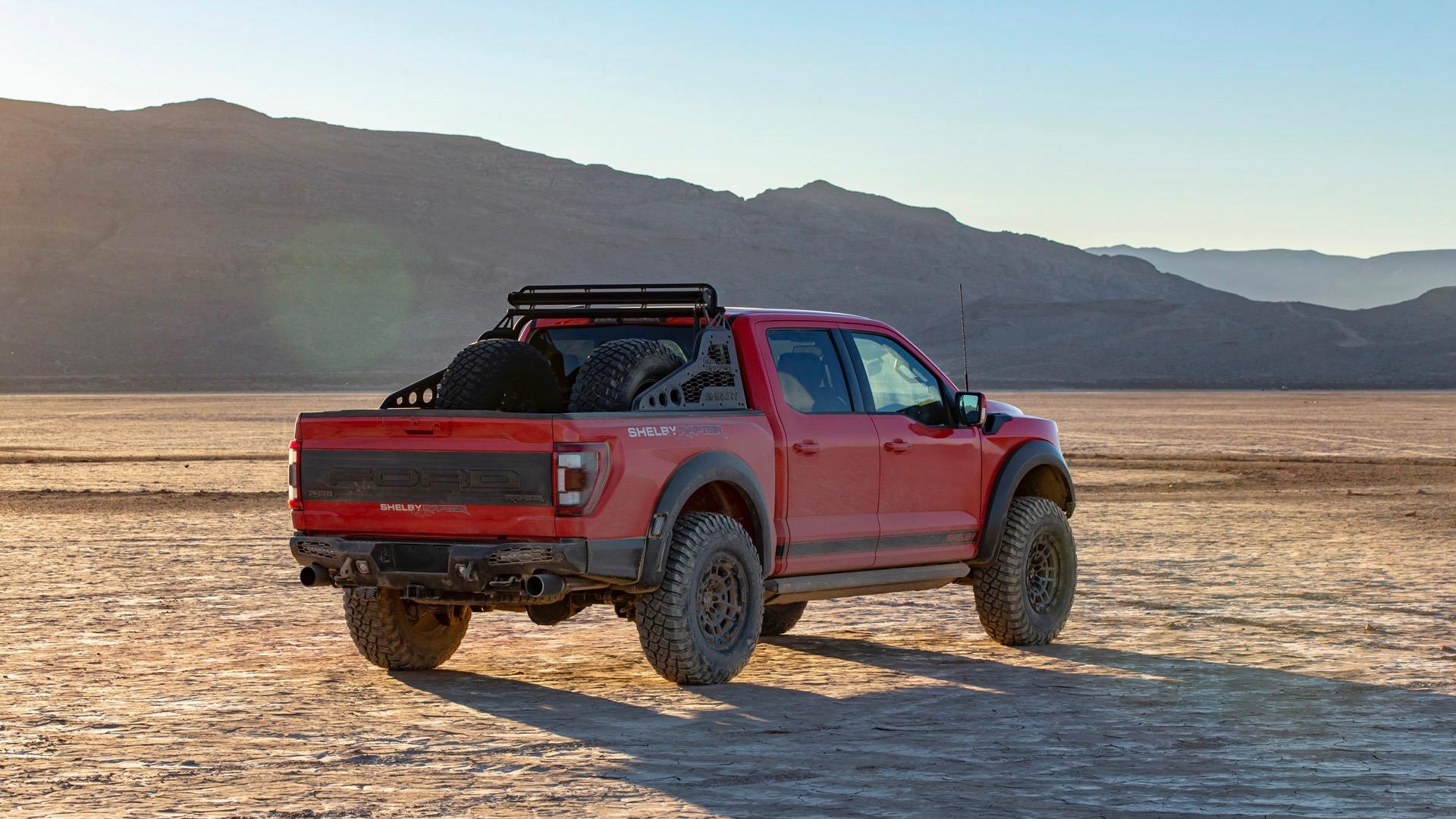 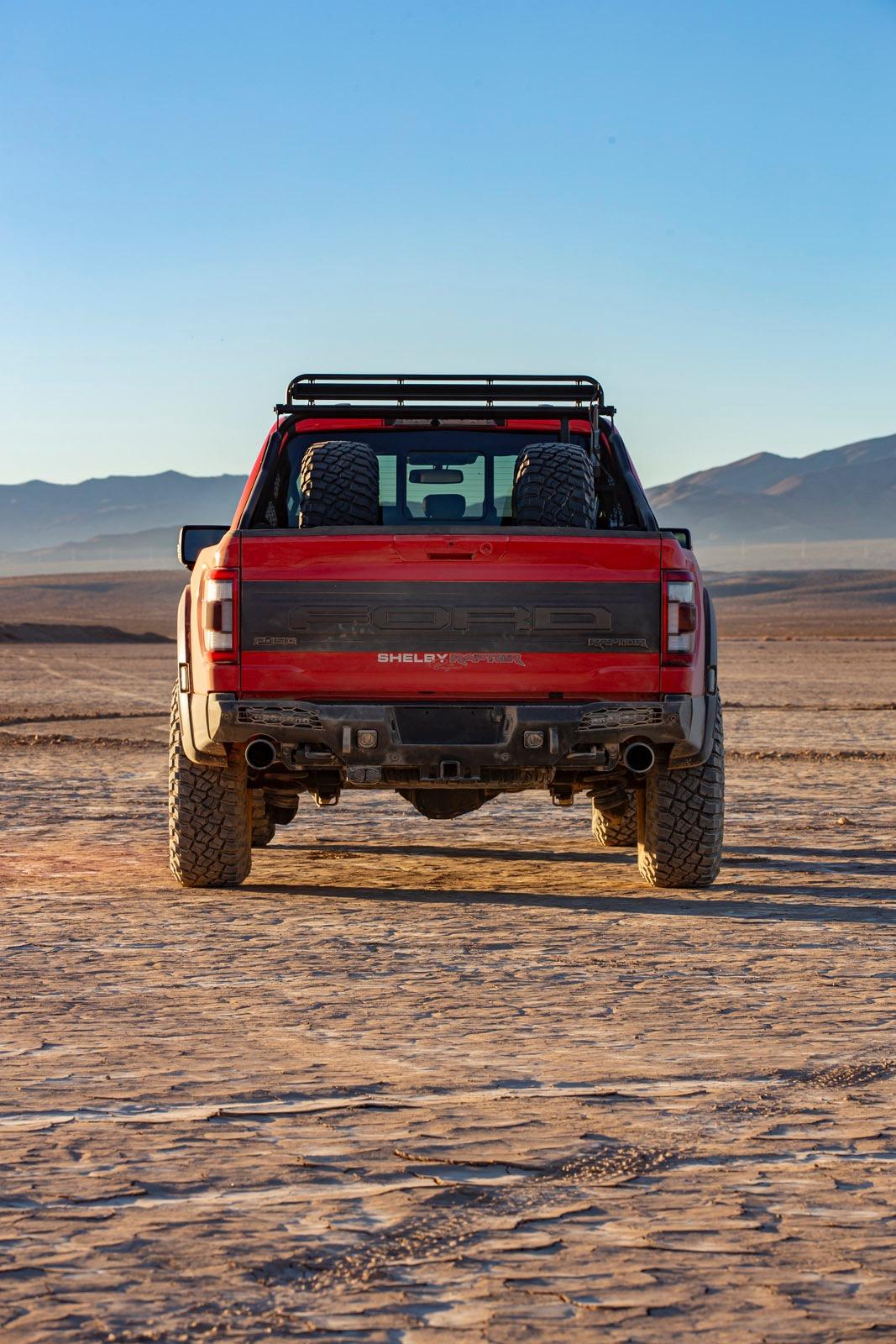 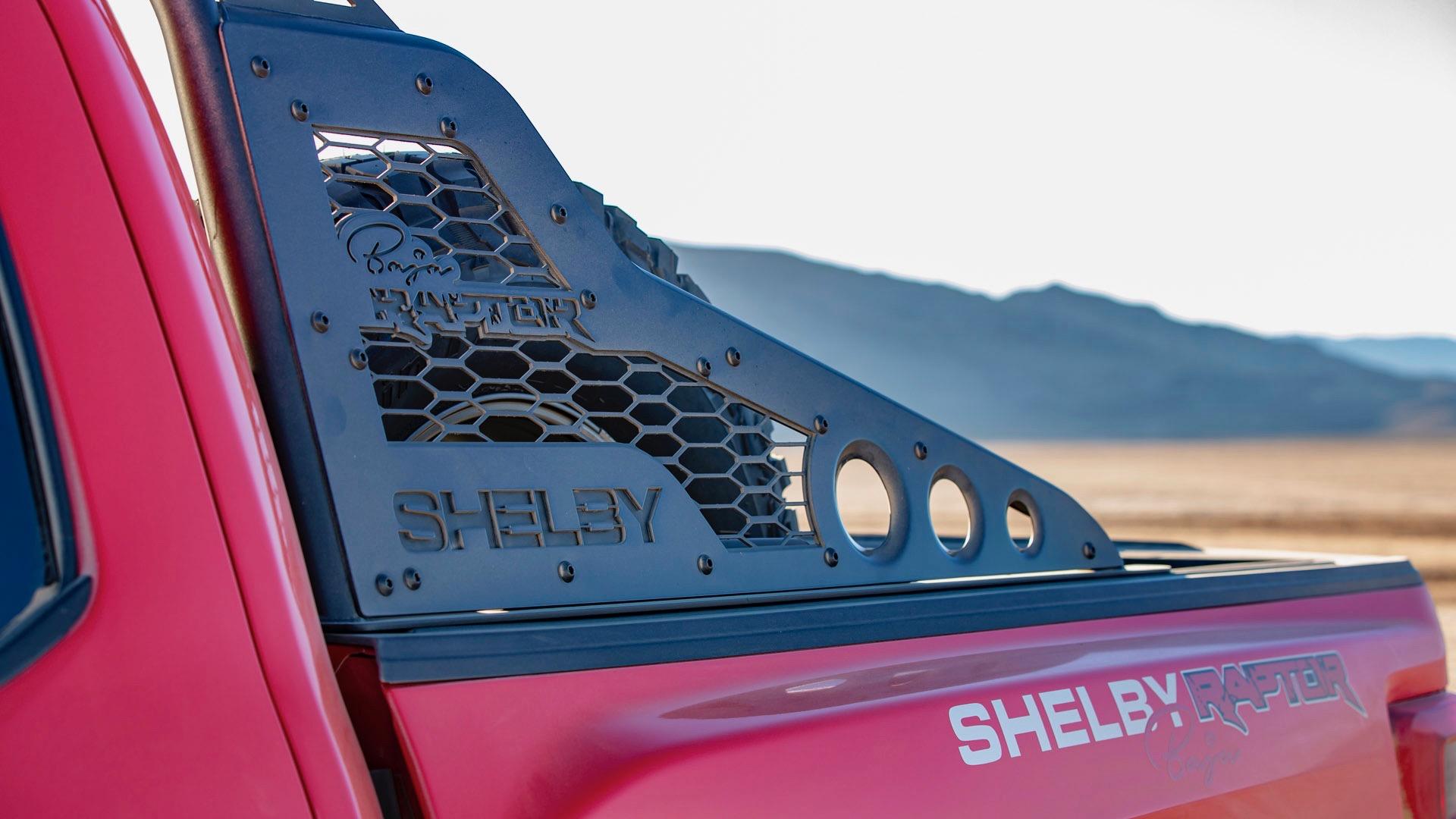 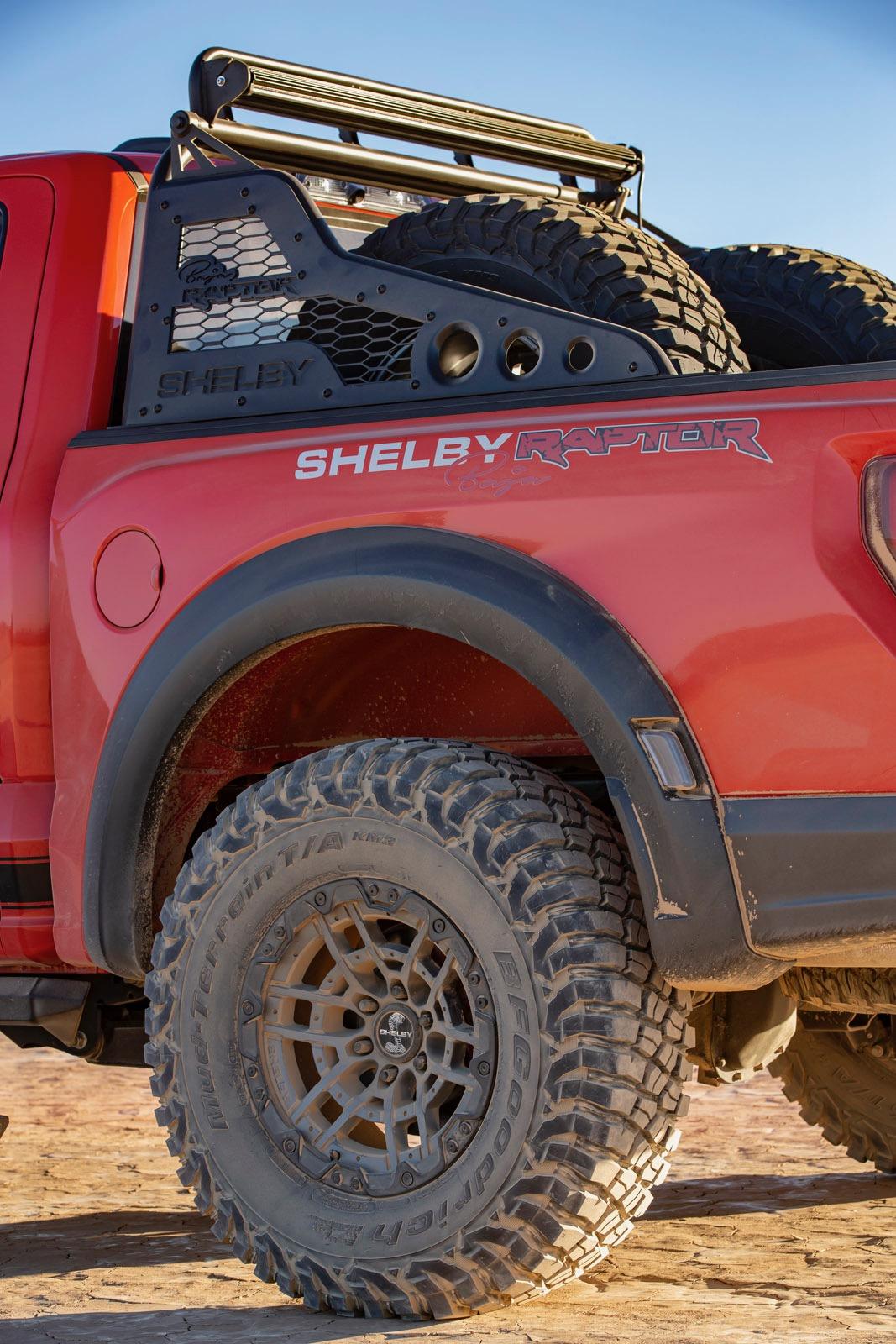 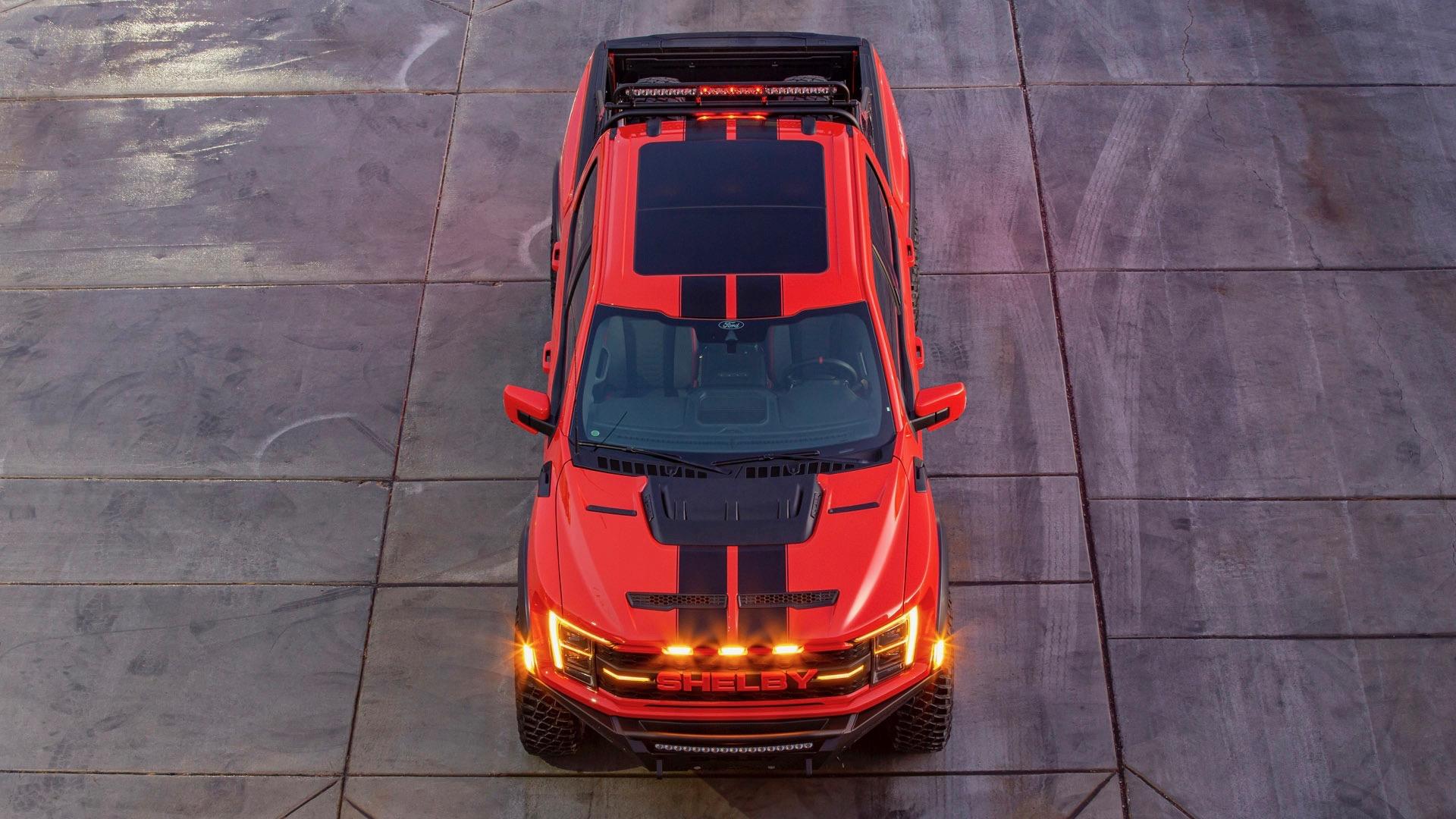 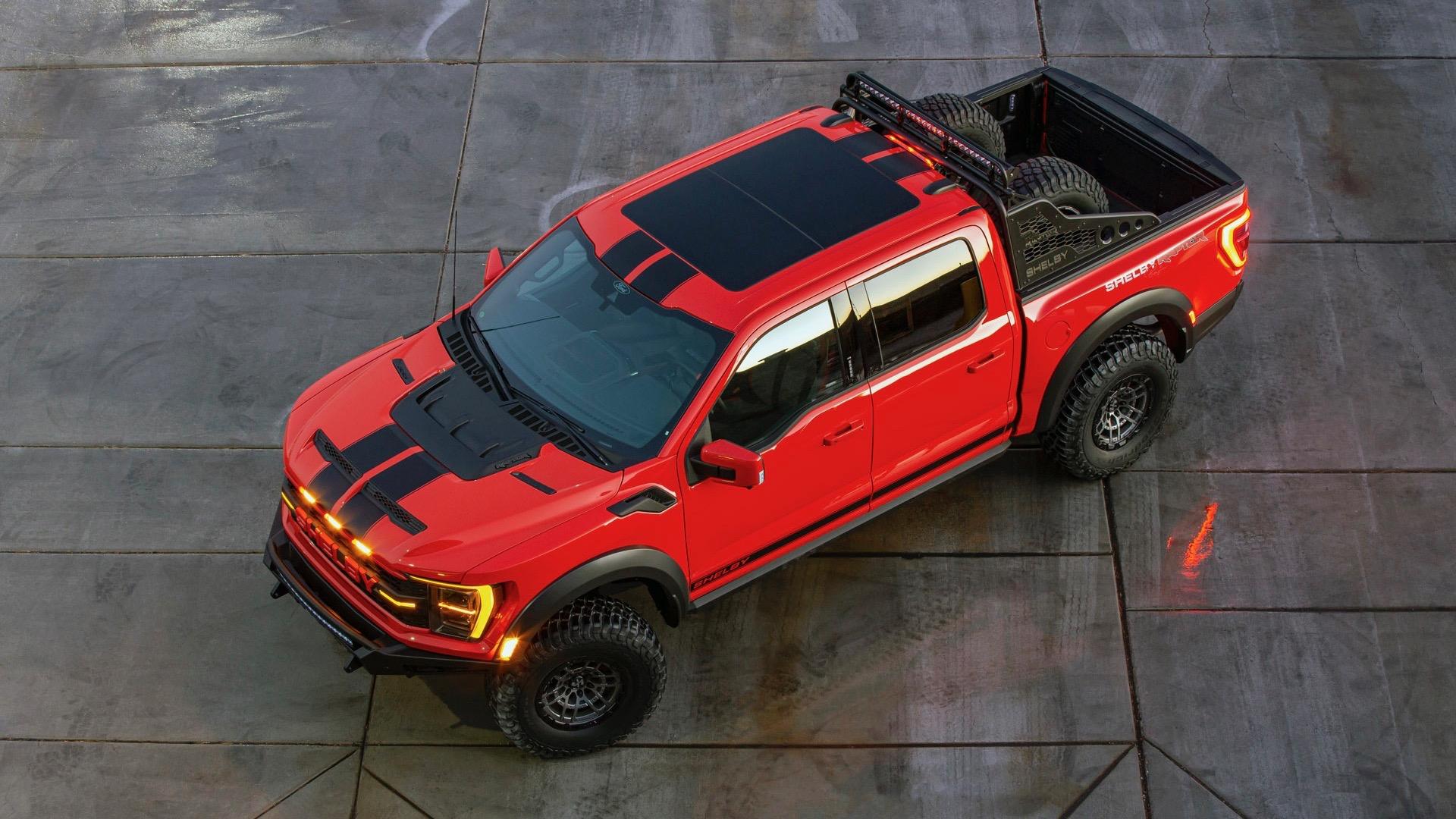 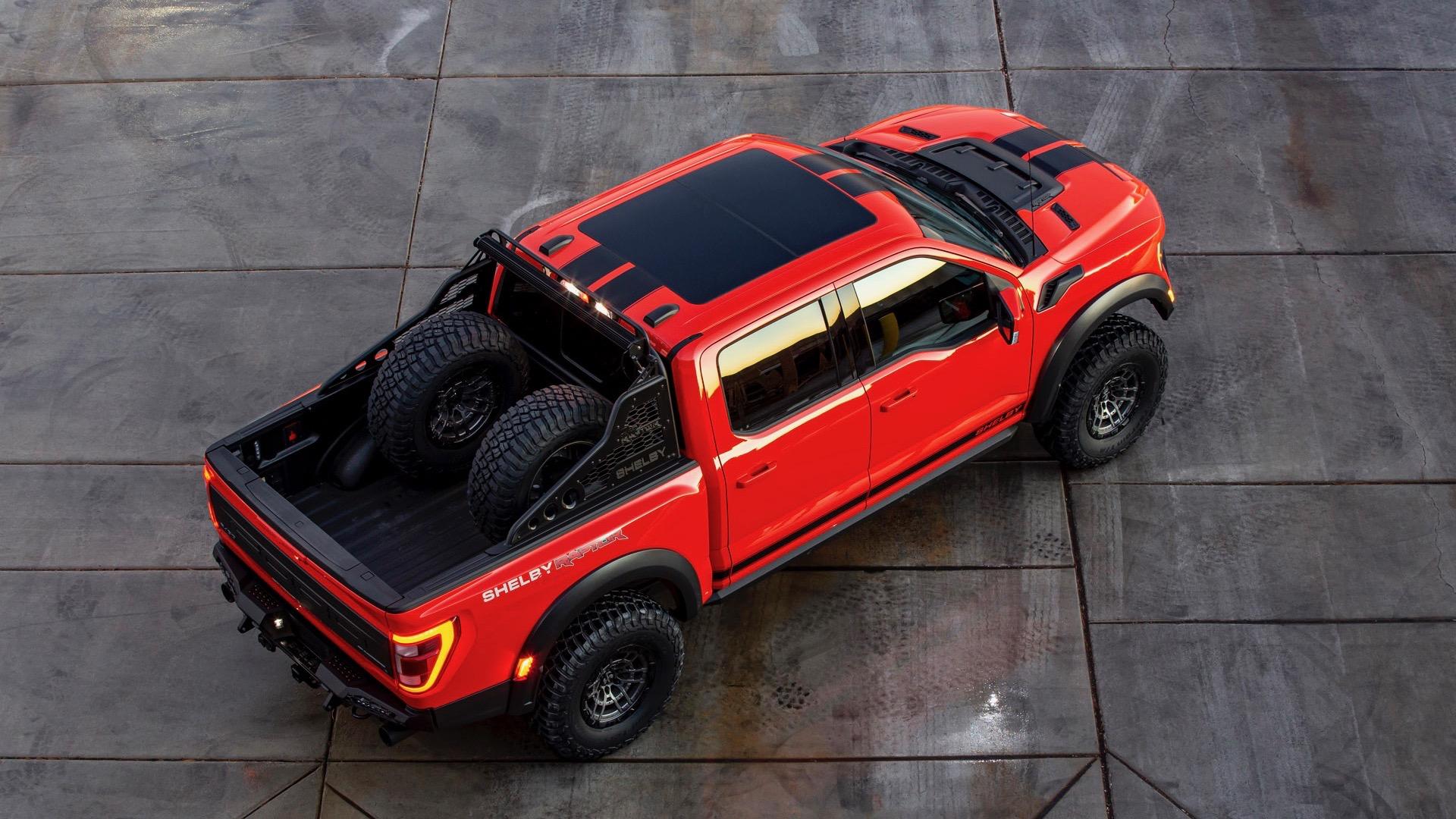 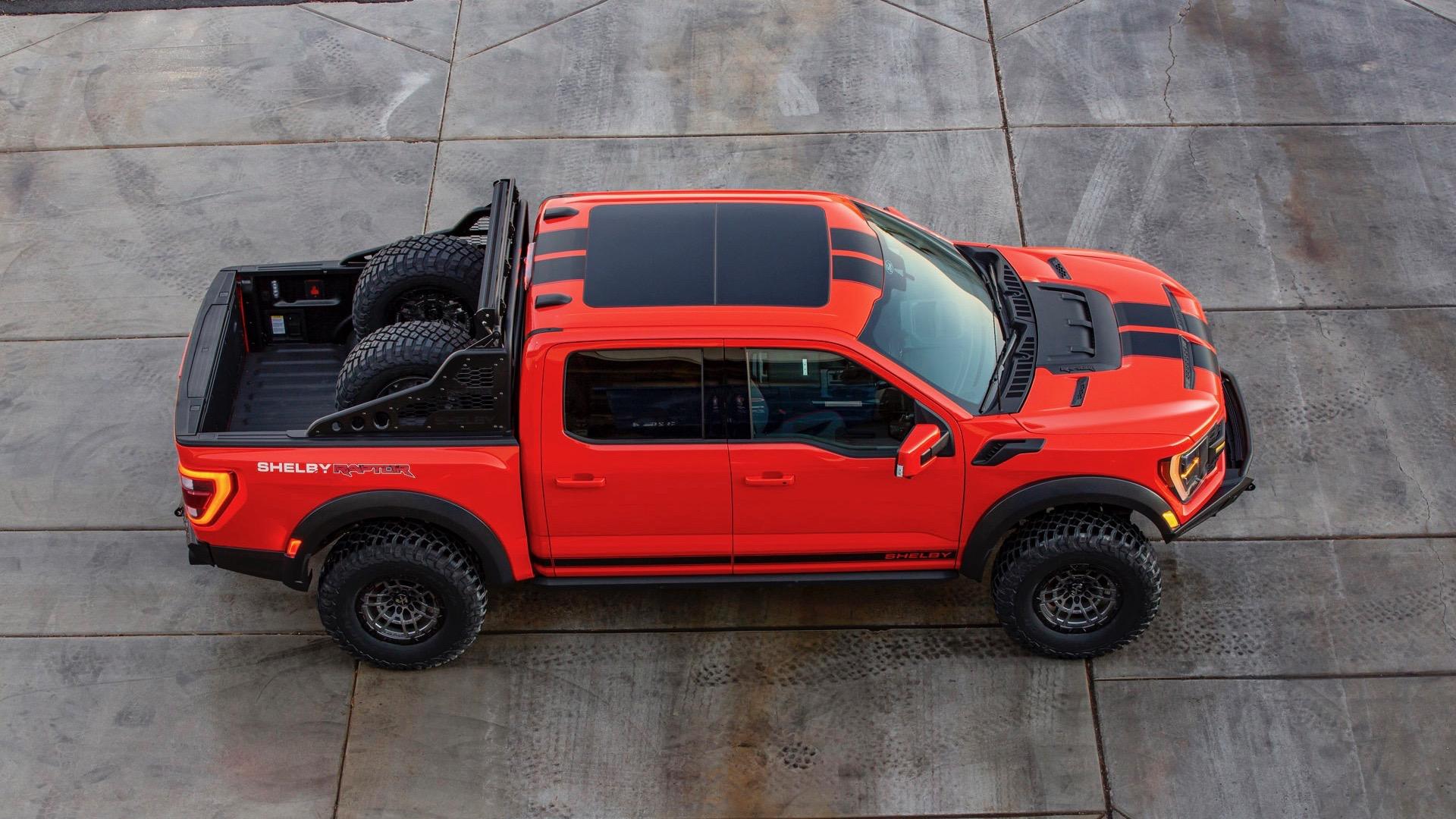 Shelby also added hood scoops, a new grille with "Shelby" block lettering, a new front bumper with LED light bar, and a chase rack for the bed that can house spare tyres and has its own LED light bar to make the Raptor look even more ferocious.

Shelby-designed 18-inch wheels with 37-inch BF Goodrich KM3 Mud Terrain tyres are also included on the Raptor.
The vehicle comes with six of these gigantic tyres, plus two spares that are installed in the bed.
Ford also provides 37-inch tyres from BF Goodrich's K02 series as a factory option.

The inside features special leather seats with red detailing, as well as Shelby badging and a dashboard plaque with a serial number that has been registered into the Shelby Registry.

Shelby hasn't announced pricing for the 2022 Raptor, but the 2021 model started at $124,820, which included the donor Raptor's price.
A supercharged V-8 Shelby F-150 with 775 horsepower could be had for around $10,000 less.
Meanwhile, later this year, Ford will reveal its own V-8 Raptor R.
It's unknown whether the factory model will match the Shelby's output, but having options is always great.