One last hurrah for the V10 before it is obliterated by emissions laws. 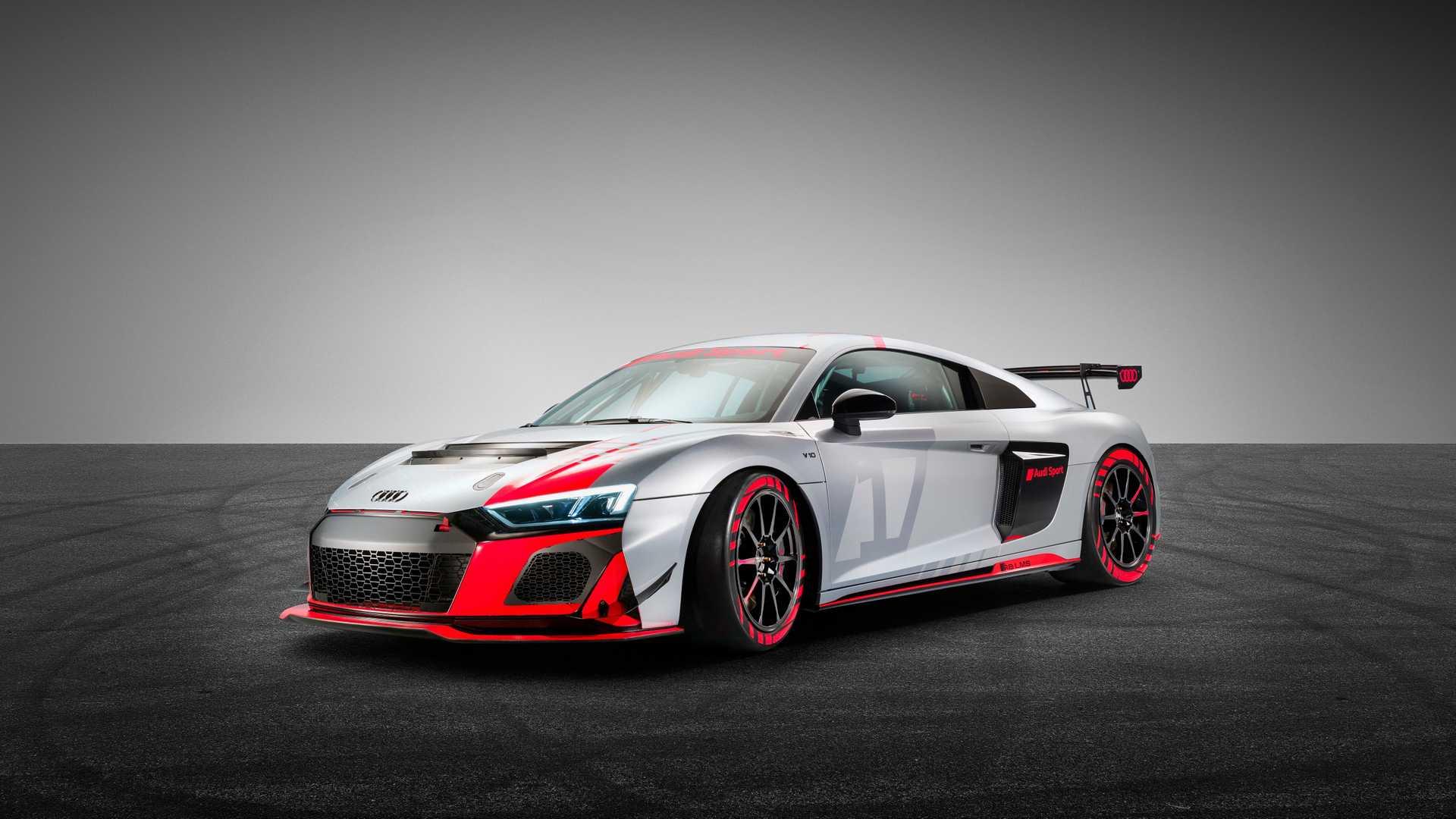 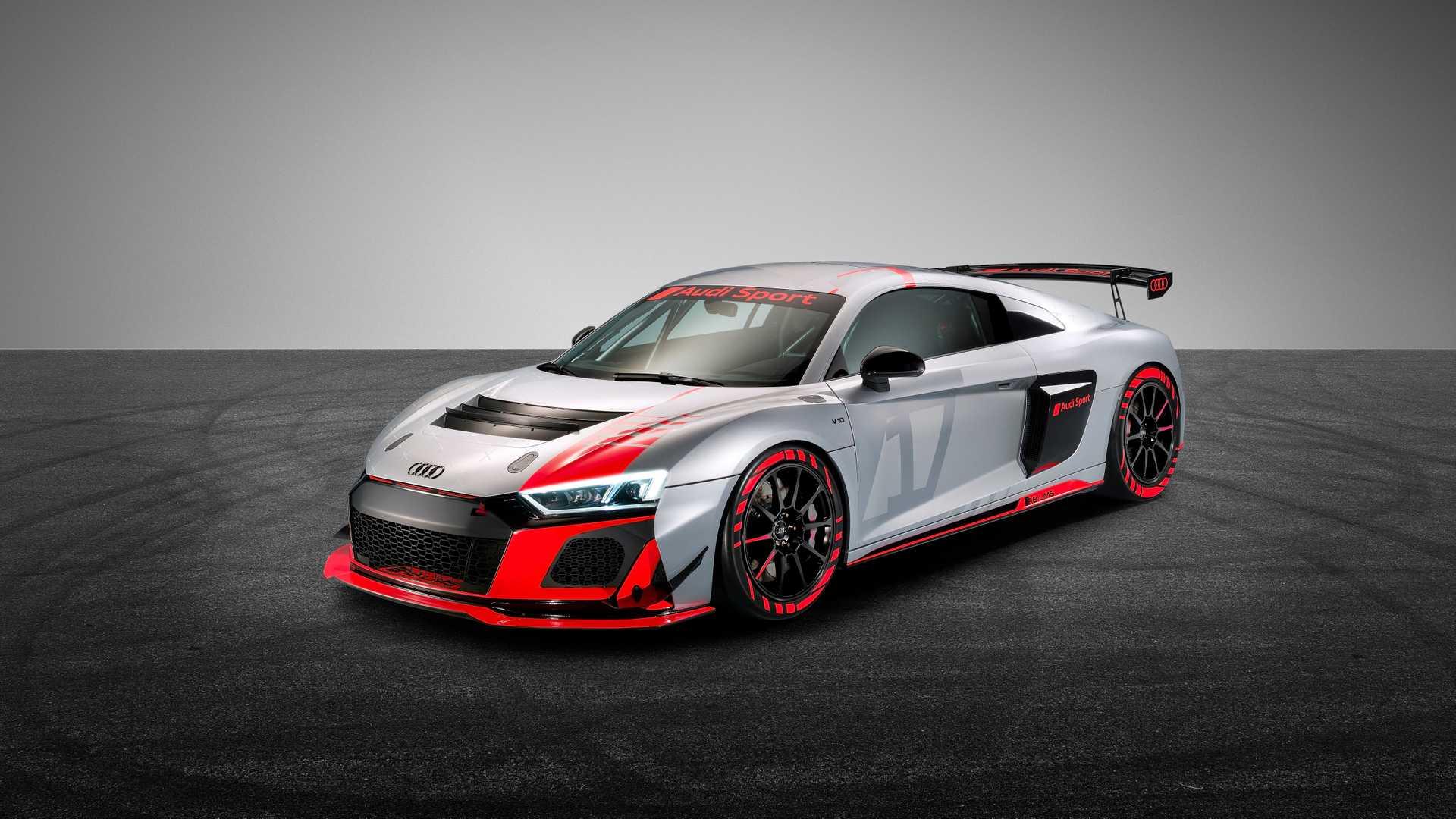 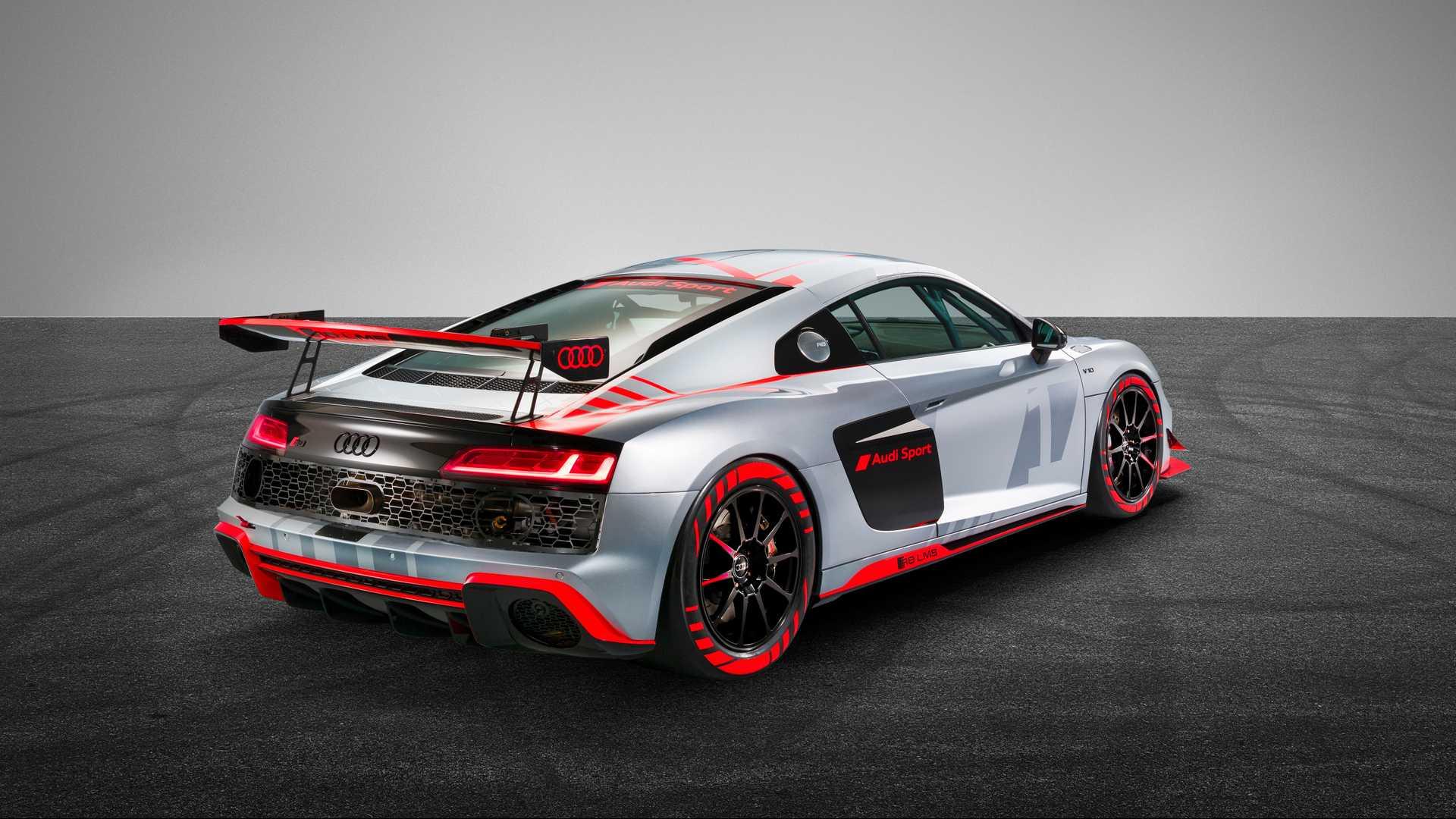 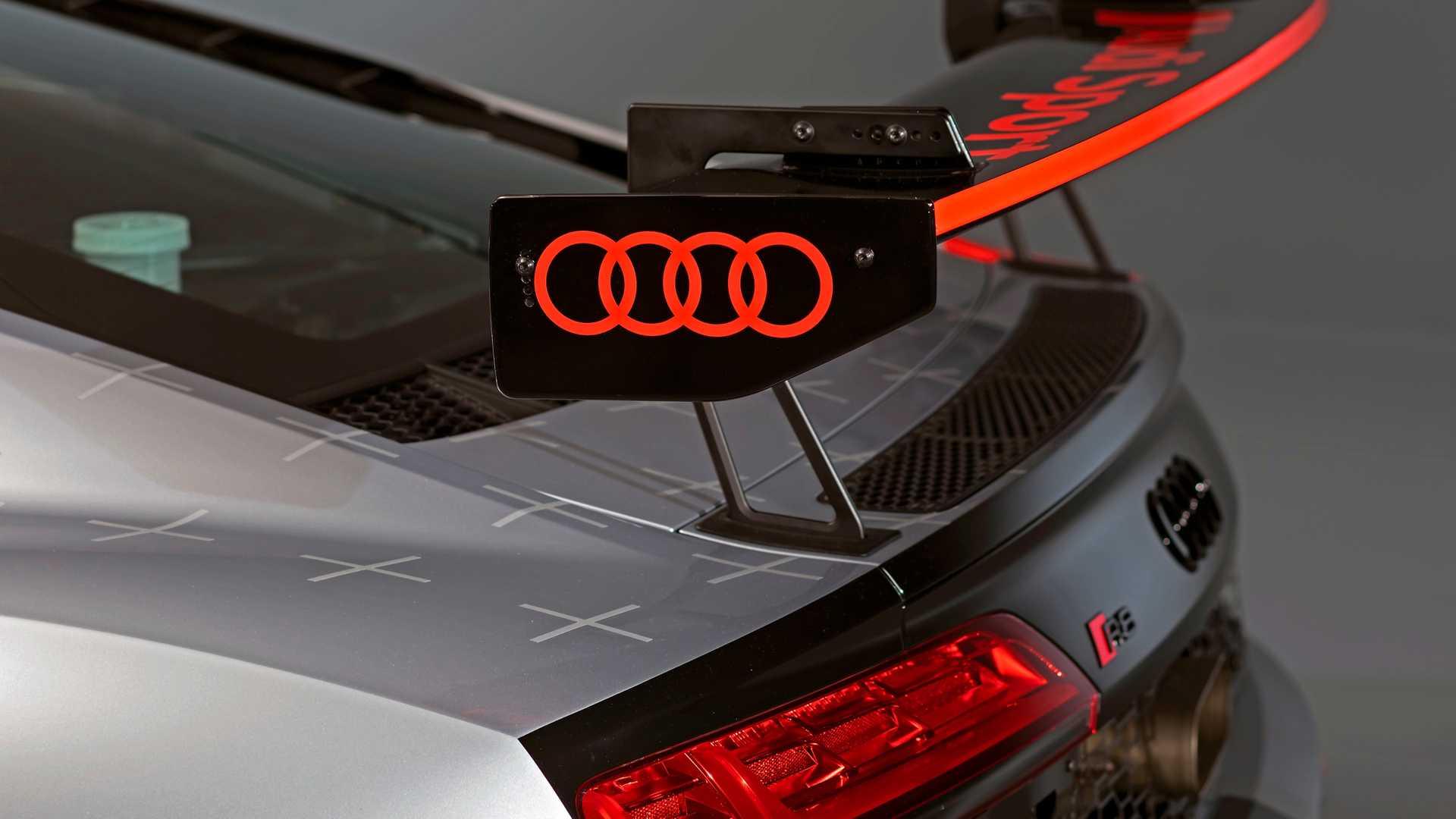 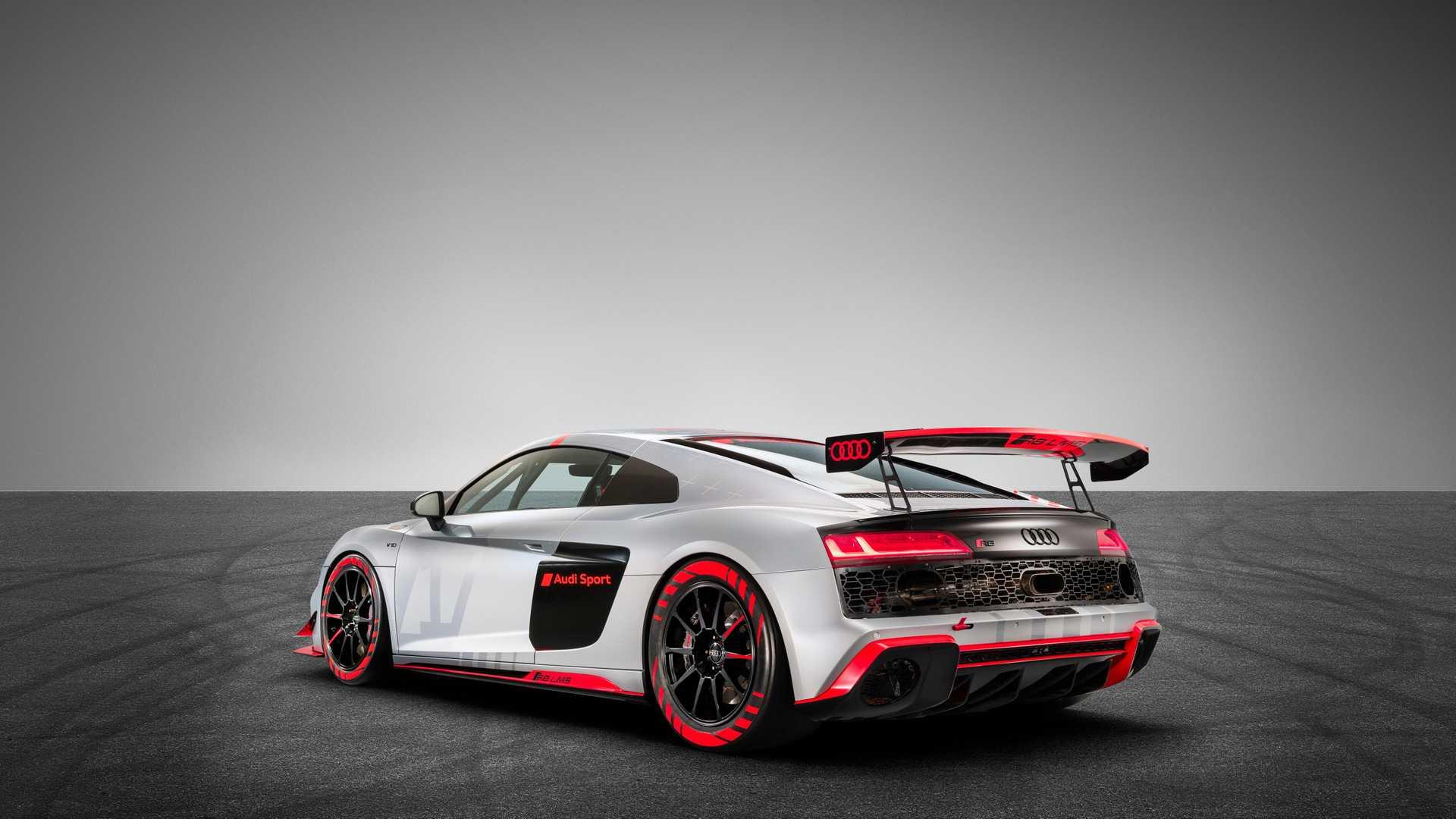 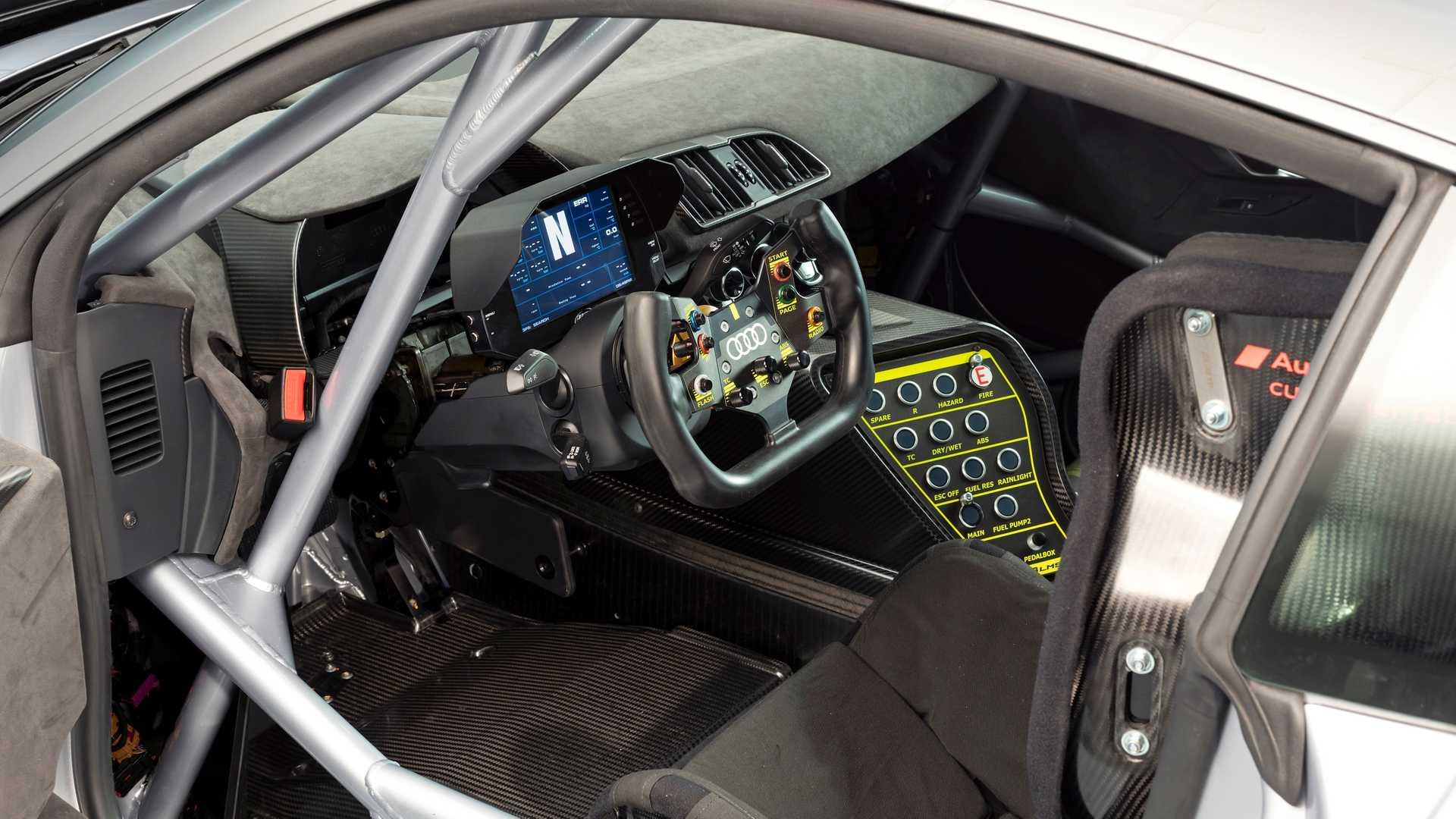 Audi made a heartbreaking revelation earlier this month, conceding that the R8 as we know it would cease to exist in order to make place for an all-electric successor, following a long line of rumours and predictions.
But the mid-engined V10 has (some) life left, as the Four Rings plot the metaphorical swan song for the Lamborghini Huracan's sibling car.

The R8 is reportedly getting a track-focused variant, similar to how the tough coupe from Sant'Agata Bolognese has created amped-up versions like the Performante and STO.
In an interview with Top Gear magazine, the head of the RS division stated that something exciting is in the works, and that the folks in Ingolstadt still have a few tricks up their sleeves to take the naturally aspirated machine to the next level.

"What I can say is that we have more plans.
On this generation of R8 platform, there will undoubtedly be more [cars].
We're also attempting to bring 'fun-to-drive' to the forefront [of what we produce], as evidenced by the R8 with rear-wheel drive "Sebastian Grams believes so.
He went on to explain that Audi has "enough ideas for the future" and that the company intends to make the most of the car's remaining life cycle.

According to Top Gear, the R8 finale will be unveiled next fall and will be available for just a year before Audi retires its magnificent supercar.
Sebastian Grams mentioning the RWD version could be a hint that the ultimate variant will forego Quattro to save weight — the R8 V10 RWD weighs 65 kilos (143 pounds) less than the AWD model.

It's not unreasonable to believe that the last of the R8 breed will be inspired by one of the motorsport division's race cars, perhaps the GT4 displayed below, as the GT3 and GT2 are way too extravagant.
The resurrection of the road-going R8 GT would be logical, as it would bring greater power, less weight, and significant aerodynamic improvements.

Even though the price is sure to be expensive, collectors will strive to get their hands on one.
Not just collectors, but also people who view automobiles as investments, as the vehicle's value will only rise over time due to the fact that it is the final R8 and was produced in limited quantities to preserve it exclusive.

Top Gear is the source of this information.