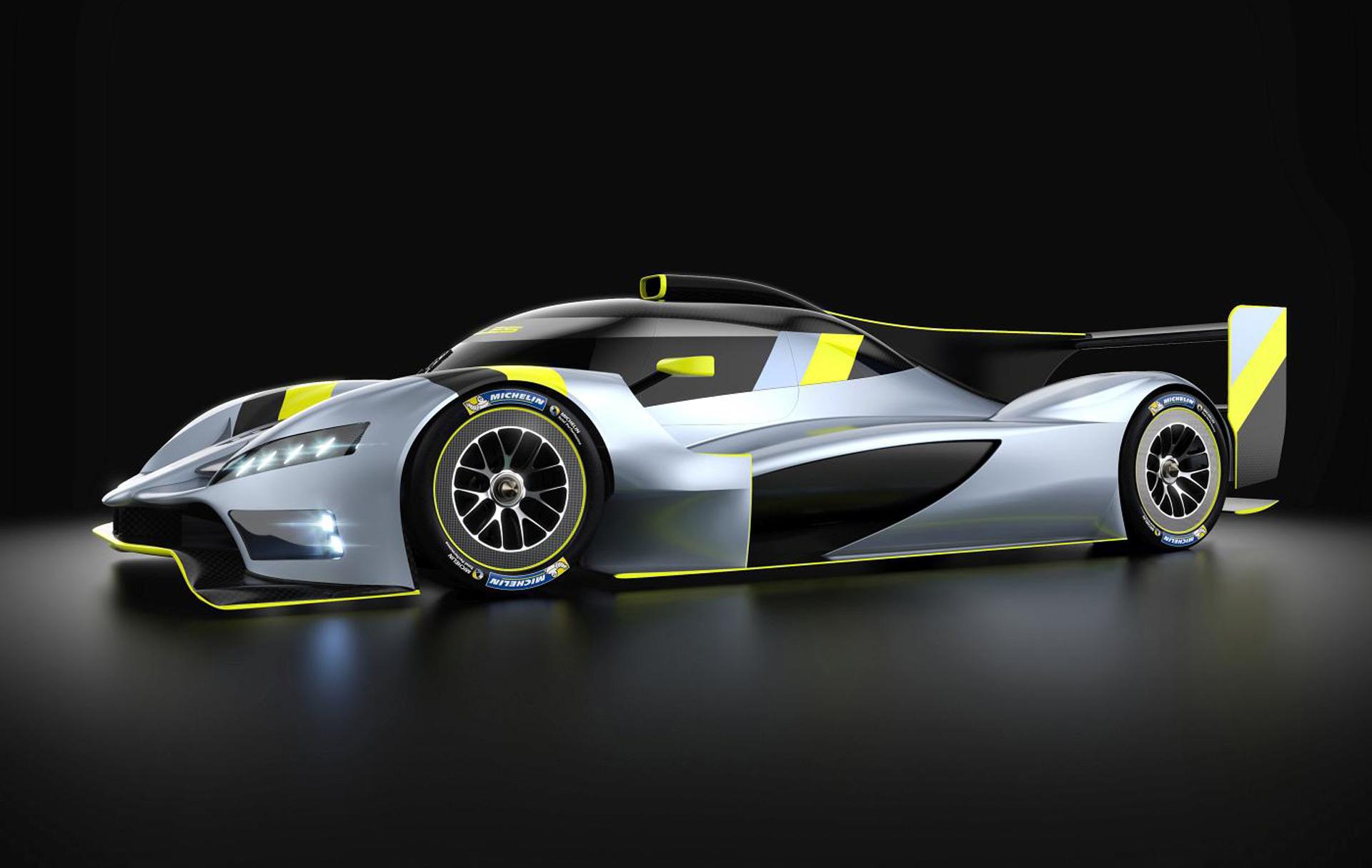 ByKolles Racing debuted their competitor over the weekend and performed an initial shakedown test. 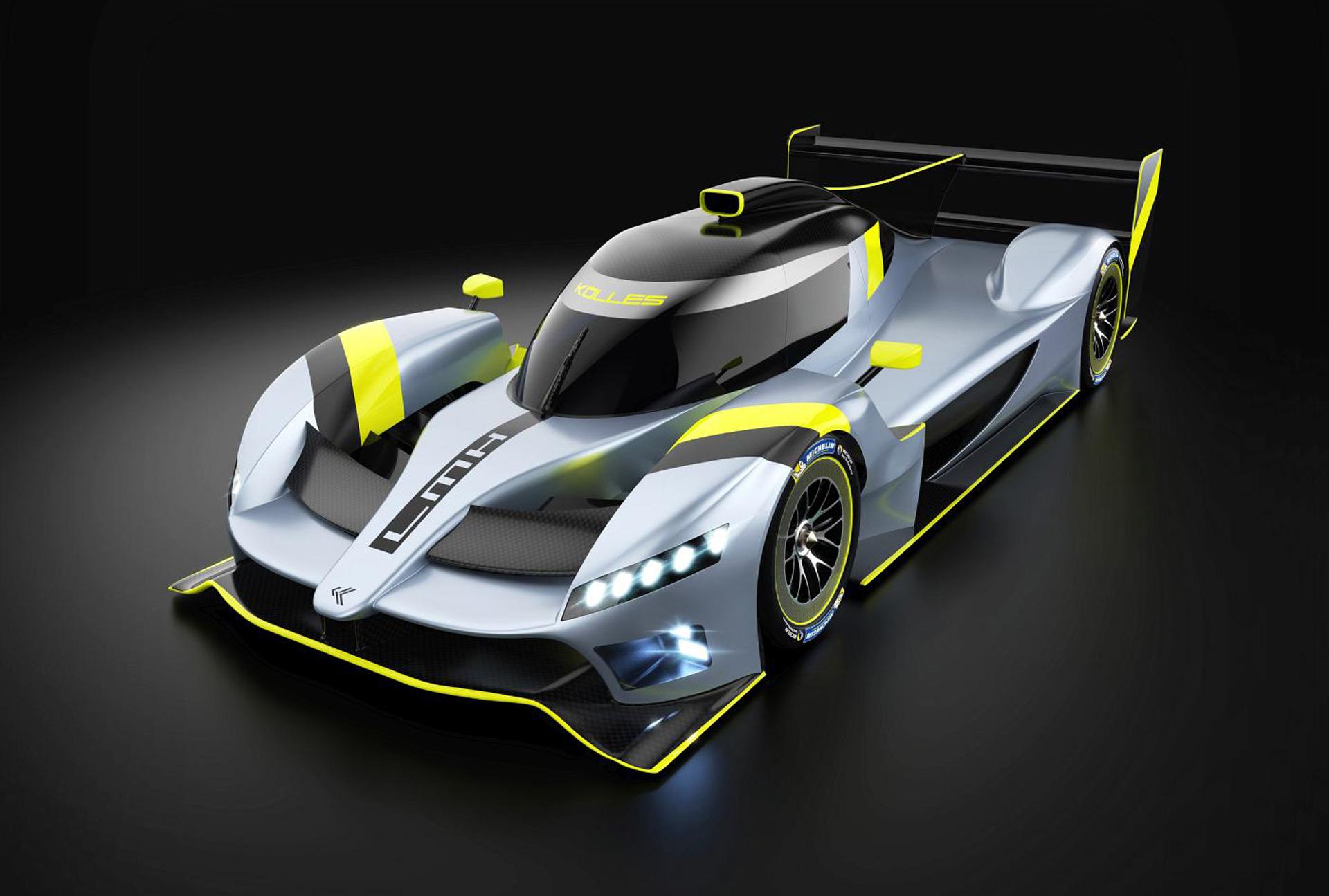 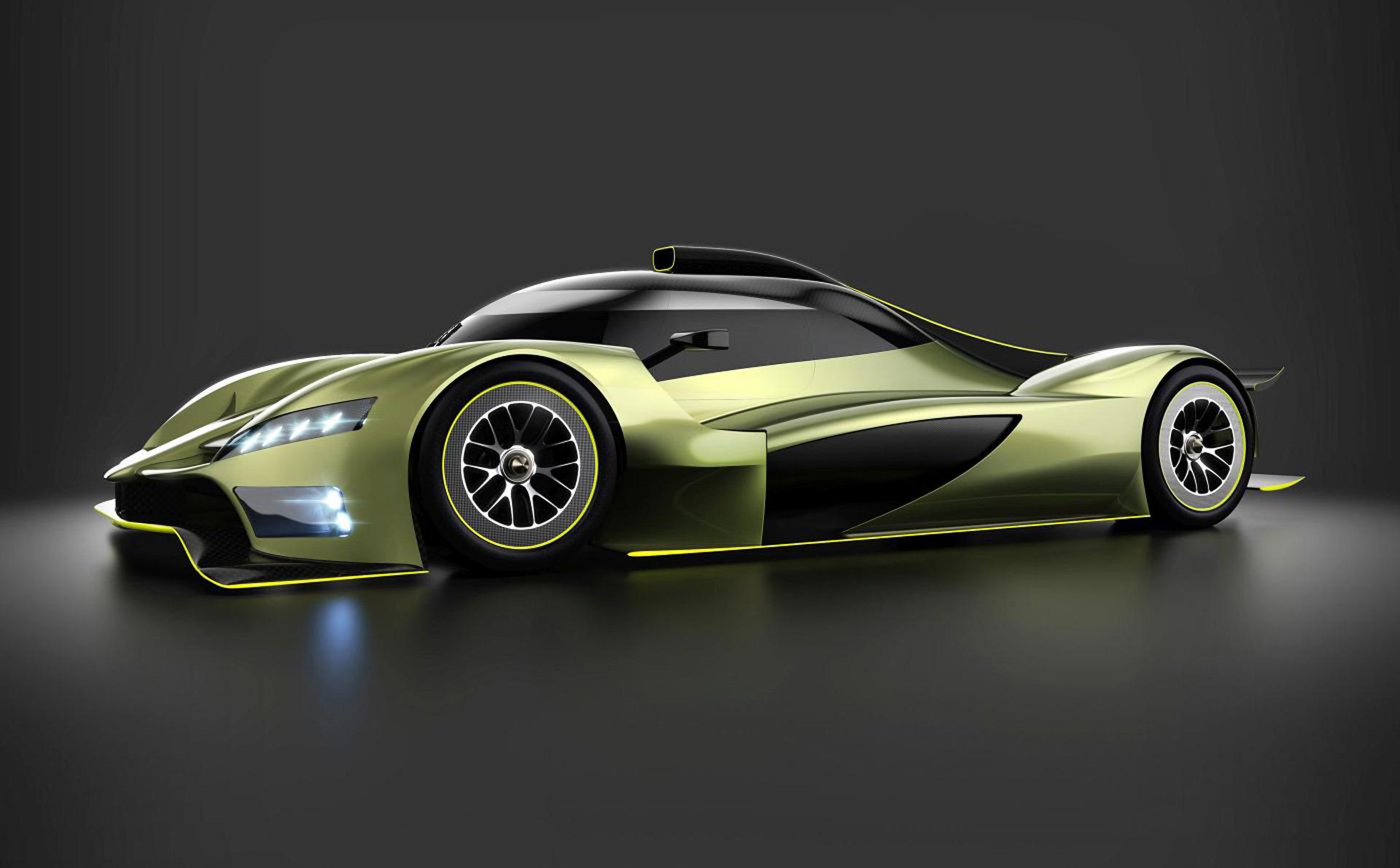 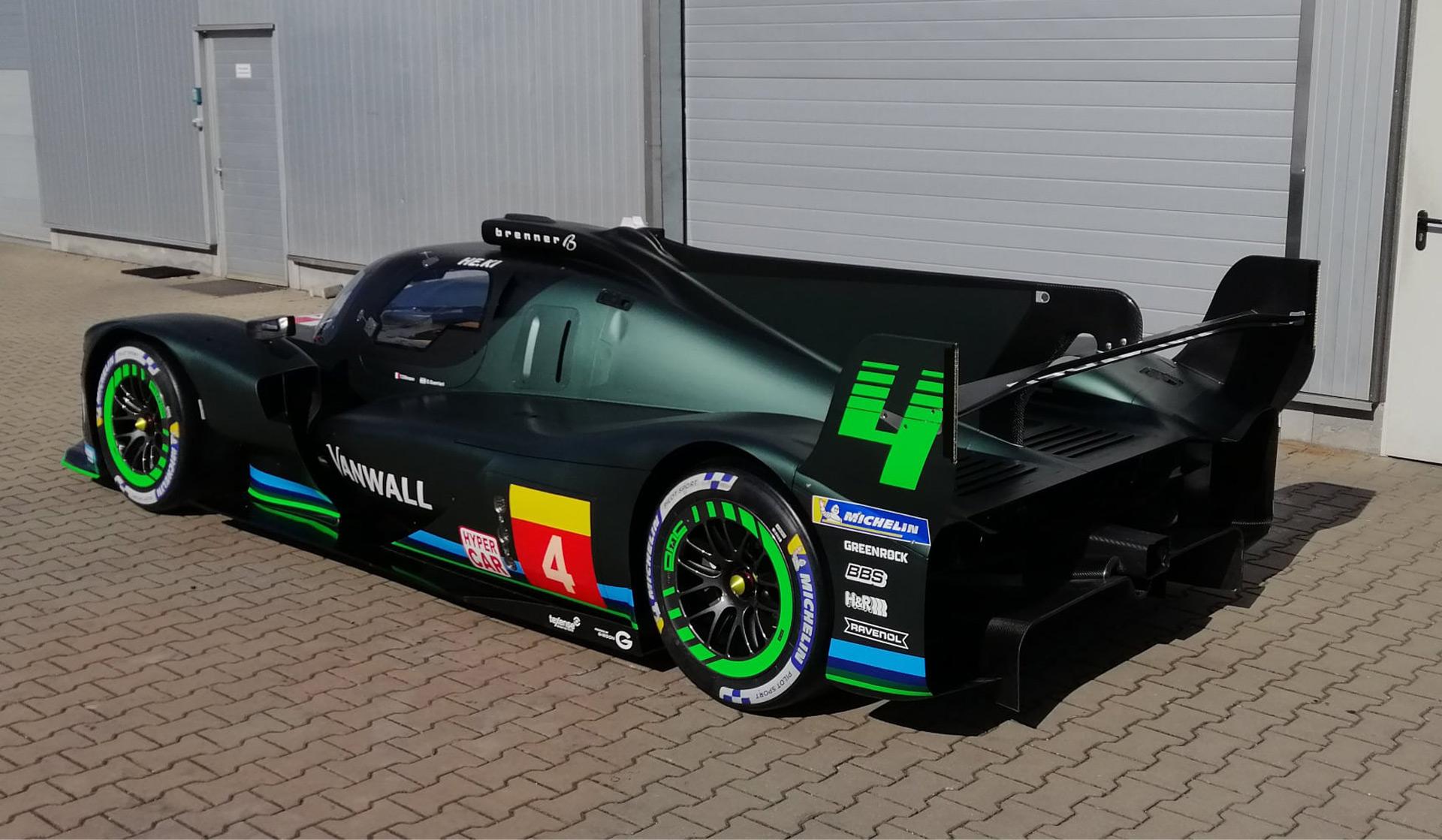 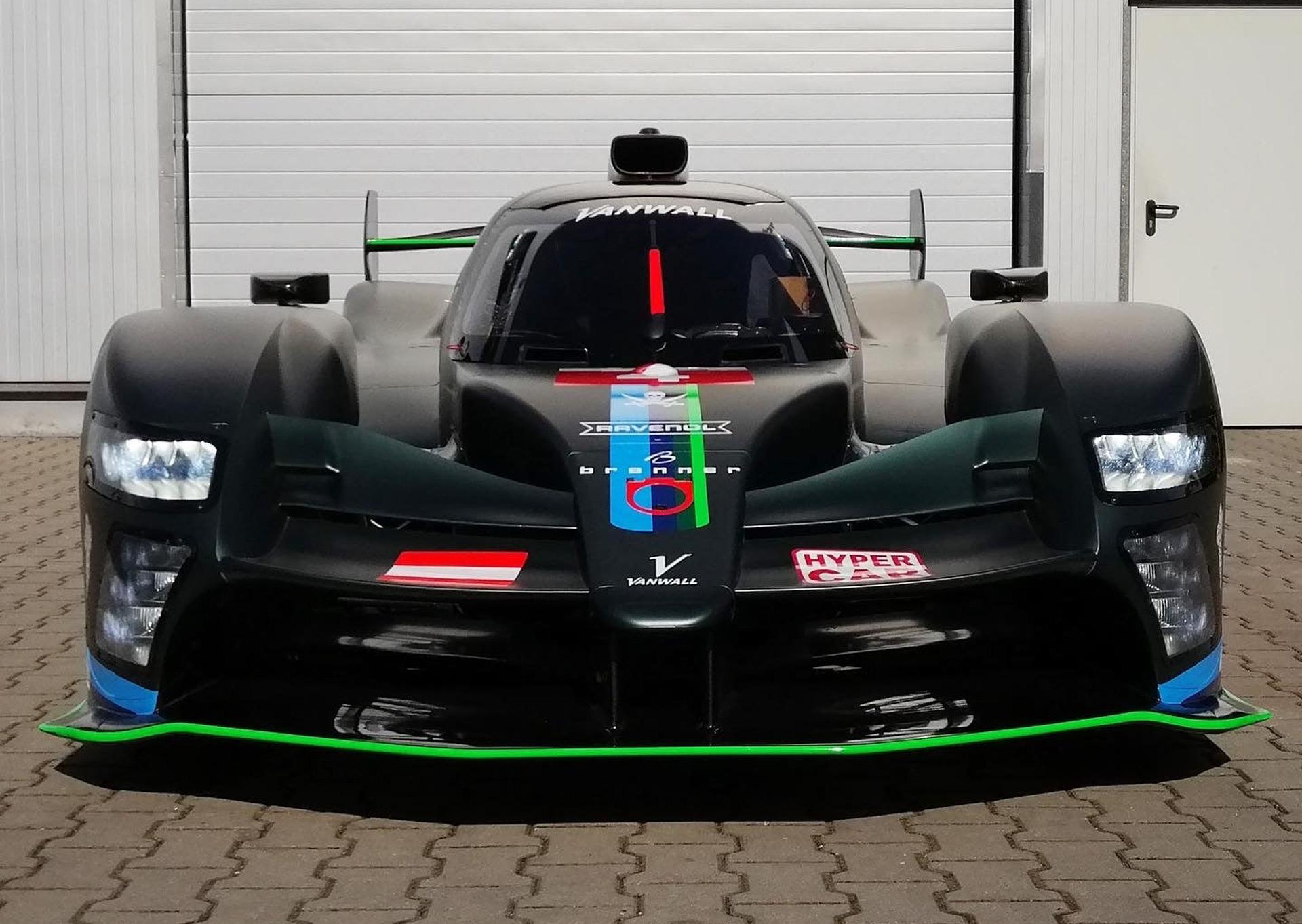 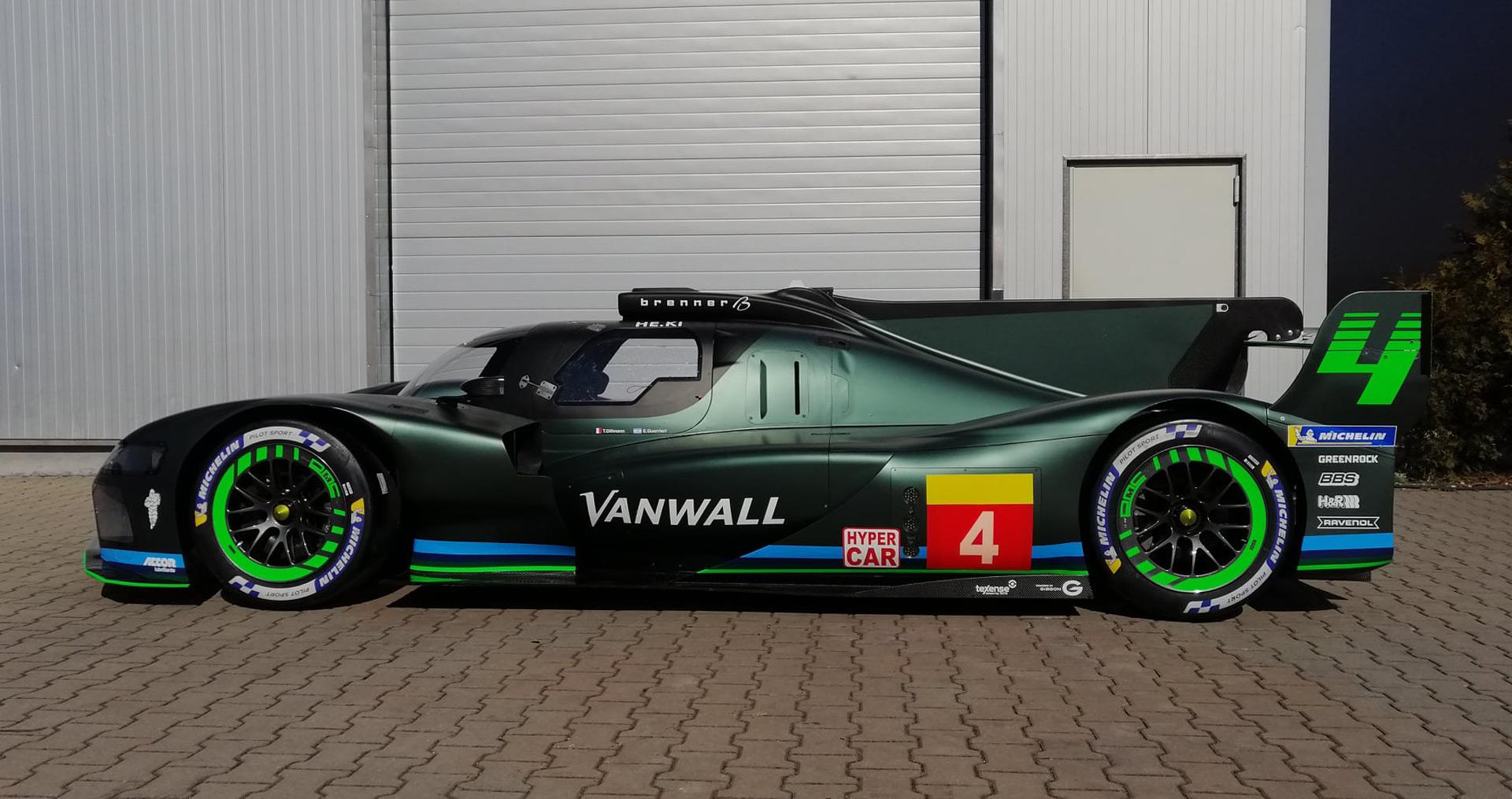 The first shakedown was performed at Zweibrücken Airport in Germany, with French racing driver Christophe Bouchut in the driver's seat.

ByKolles hasn't announced whether it would be ready for any races during the 2022 WEC season, but the German team has stated that it will compete under the Vanwall moniker.
Vanwall was a British racing team that included Stirling Moss and Colin Chapman, the inventor of Lotus, among its drivers, and won the Formula One Constructors' Championship in 1958.

In the United Kingdom, there is a separate campaign to resurrect the Vanwall name, which has sparked some debate about whether ByKolles will be eligible to race under the moniker.
The European Union Intellectual Property Office is in Brussels, according to the Daily Sports Car on Saturday.

The ByKolles LMH racer is powered by a naturally aspirated Gibson V-8 with 700 horsepower and weights 2,270 pounds with ballast to comply with Balance of Performance regulations.

The car will compete against LMH cars from Ferrari, Glickenhaus, Peugeot, and Toyota if it is available in time for the 2023 WEC season.
Due to the fact that competing Le Mans Daytona hybrid race vehicles are also qualified for the WEC's Hypercar class, the ByKolles car could potentially compete with LMDh cars from Alpine, Audi, BMW, Cadillac, and Porsche.
LMH cars are also eligible for the IMSA SportsCar Championship's Grand Touring Prototype class, which will debut in 2023.

ByKolles has previously stated that it intends to release two versions of its LMH car, one for track use and the other for road use.
The track car was previously revealed to be powered by the same engine as the race vehicle, although with a reduced 650-hp output, and to weigh only 2,094 pounds due to a lack of ballast.
The road car was believed to be equipped with a V-8 engine boosted by a hybrid system, producing a total of 1,000 horsepower.
It's unclear whether ByKolles will continue to provide these new vehicles.

ByKolles' headquarters in Greding, Germany, is in charge of development.