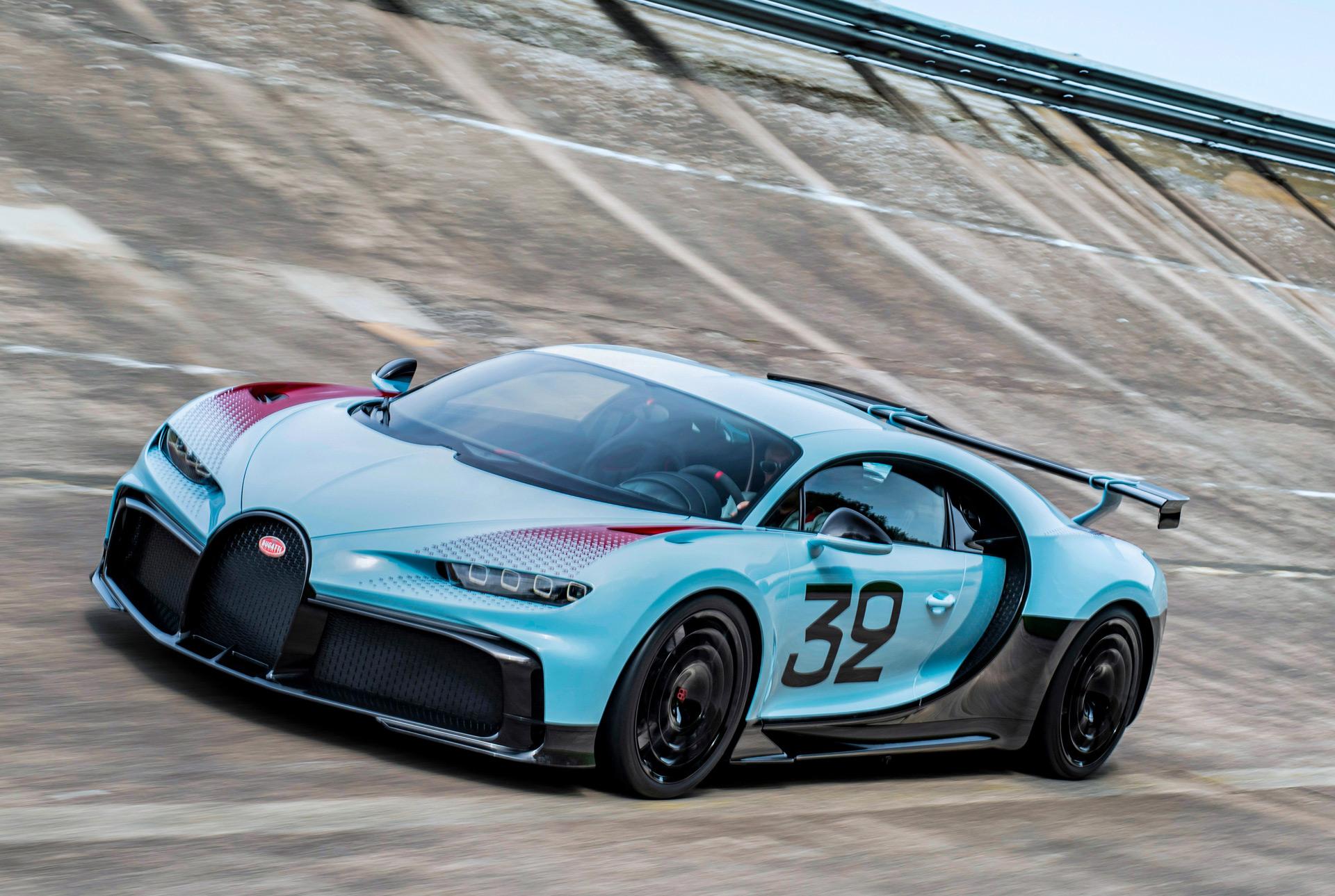 Bugatti opens a department dedicated to customising your bugatti

To meet the increased demand for one-of-a-kind vehicles, Bugatti has formed the Sur Mesure customisation department. 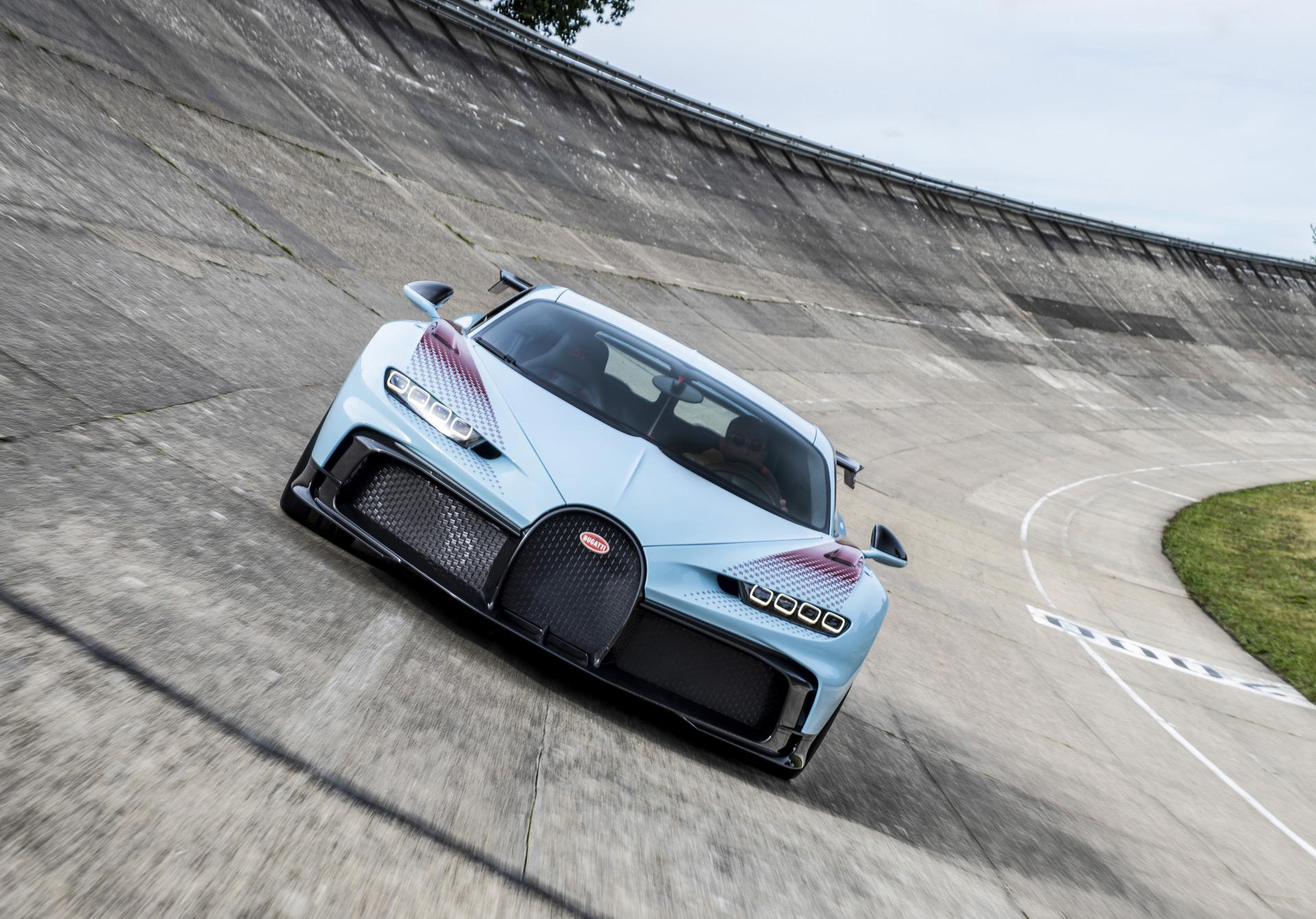 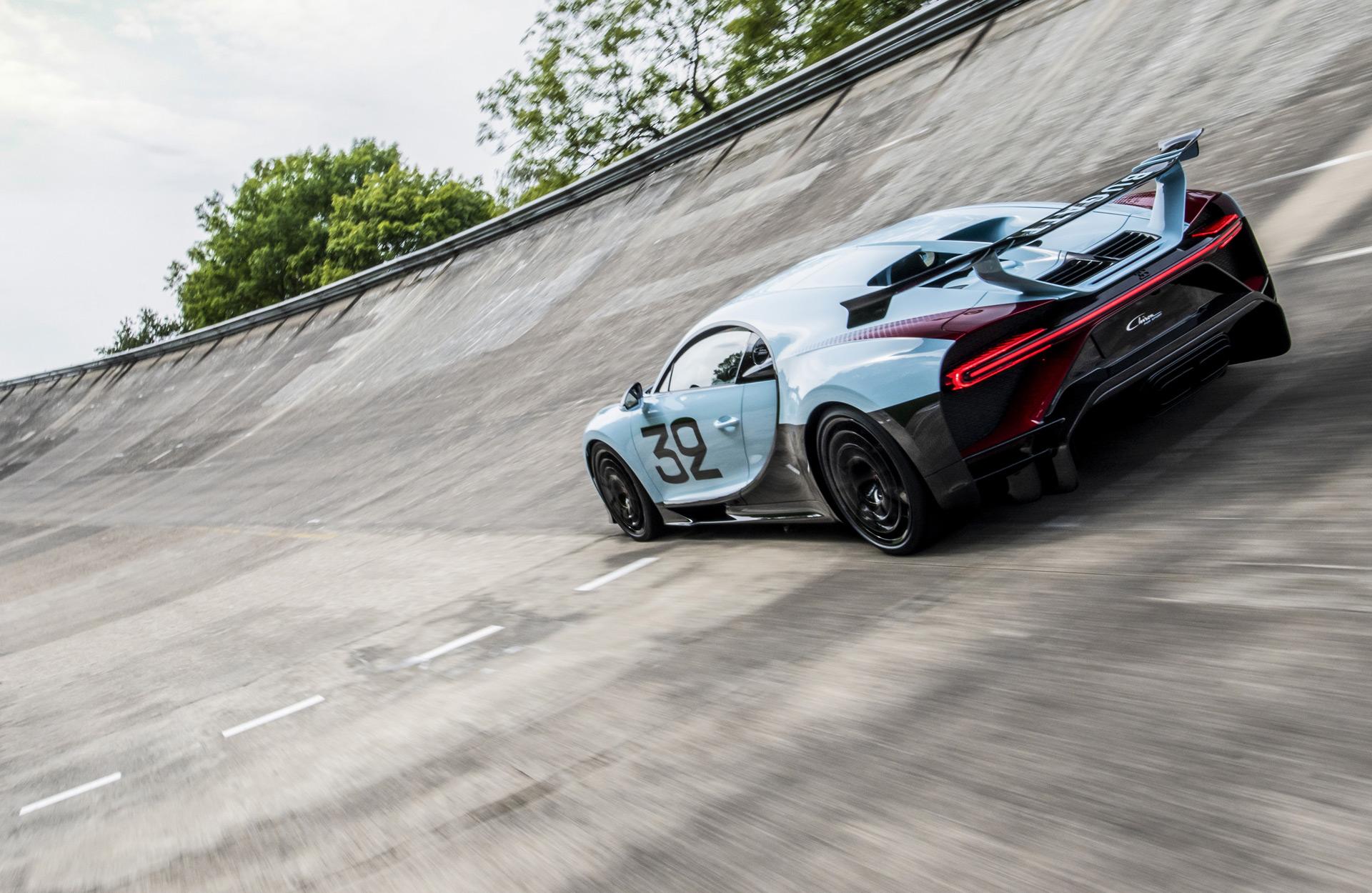 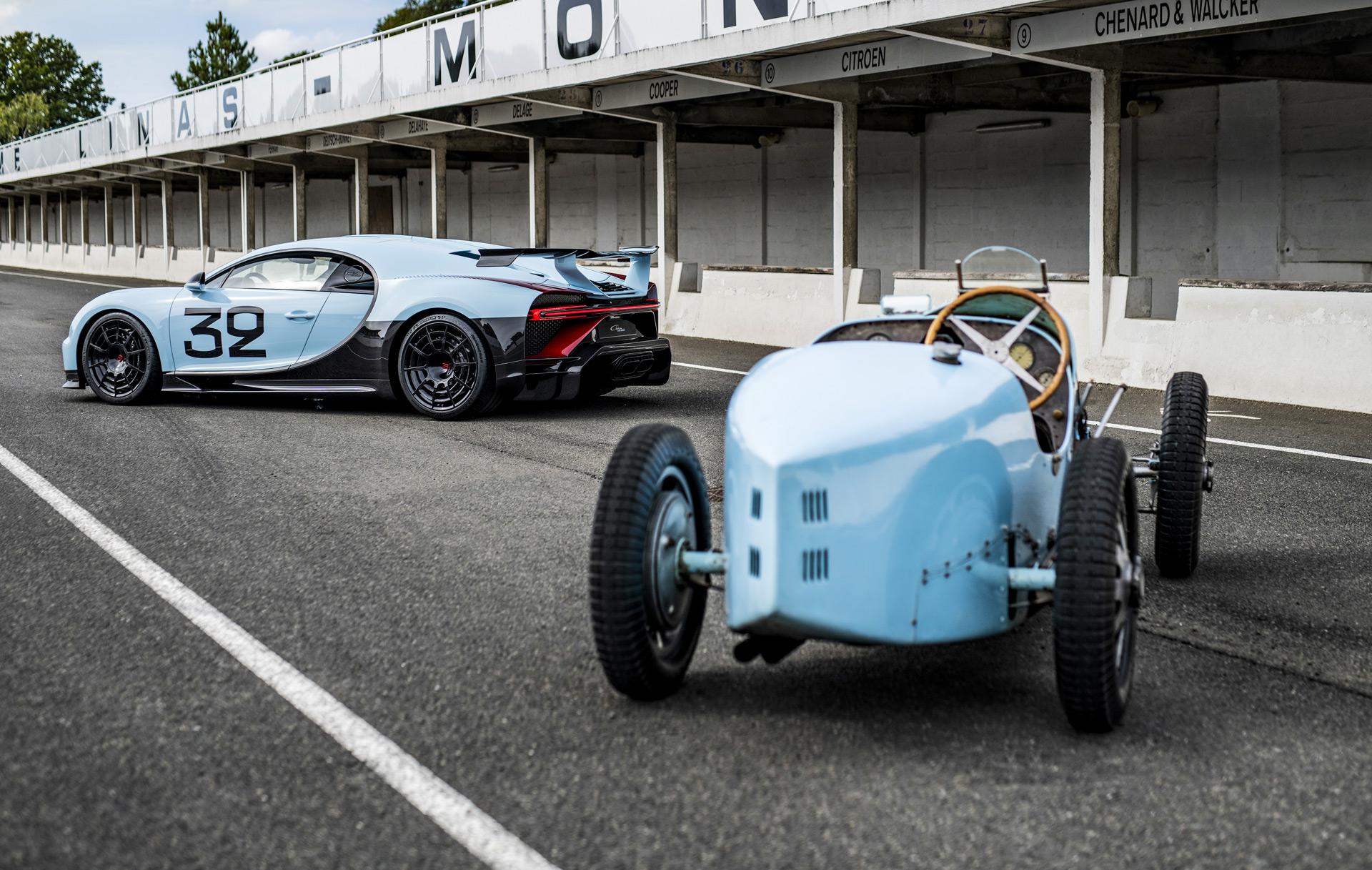 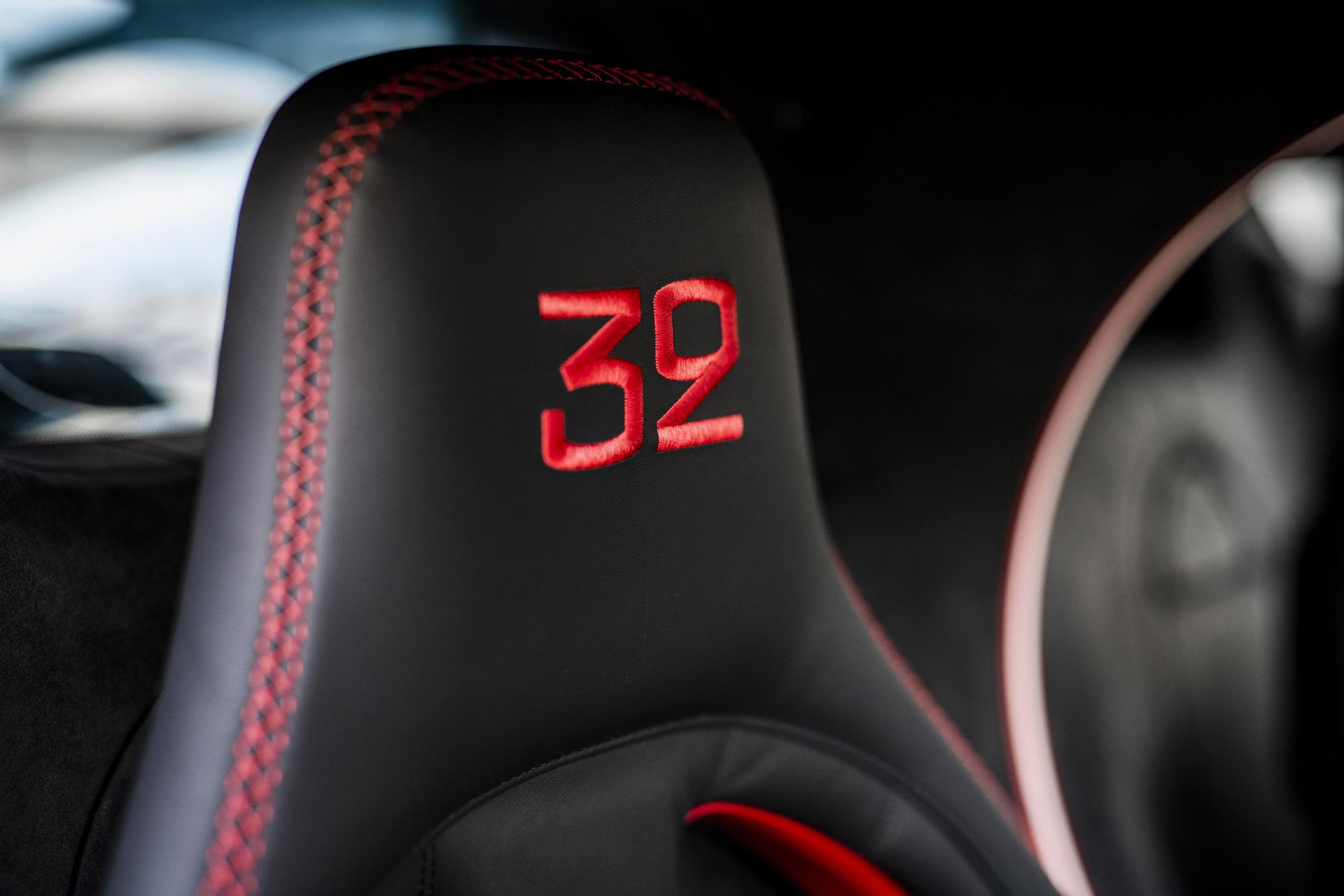 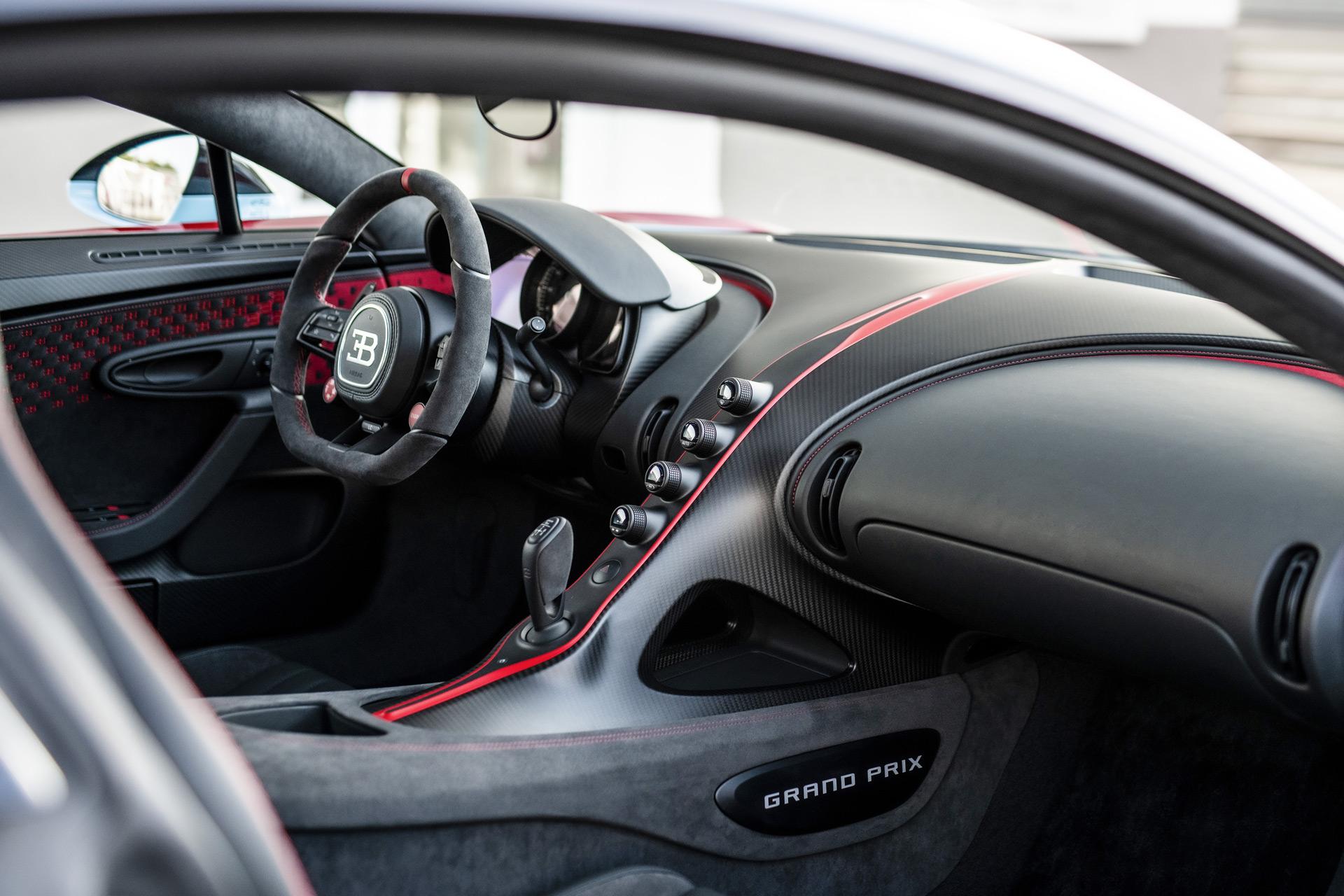 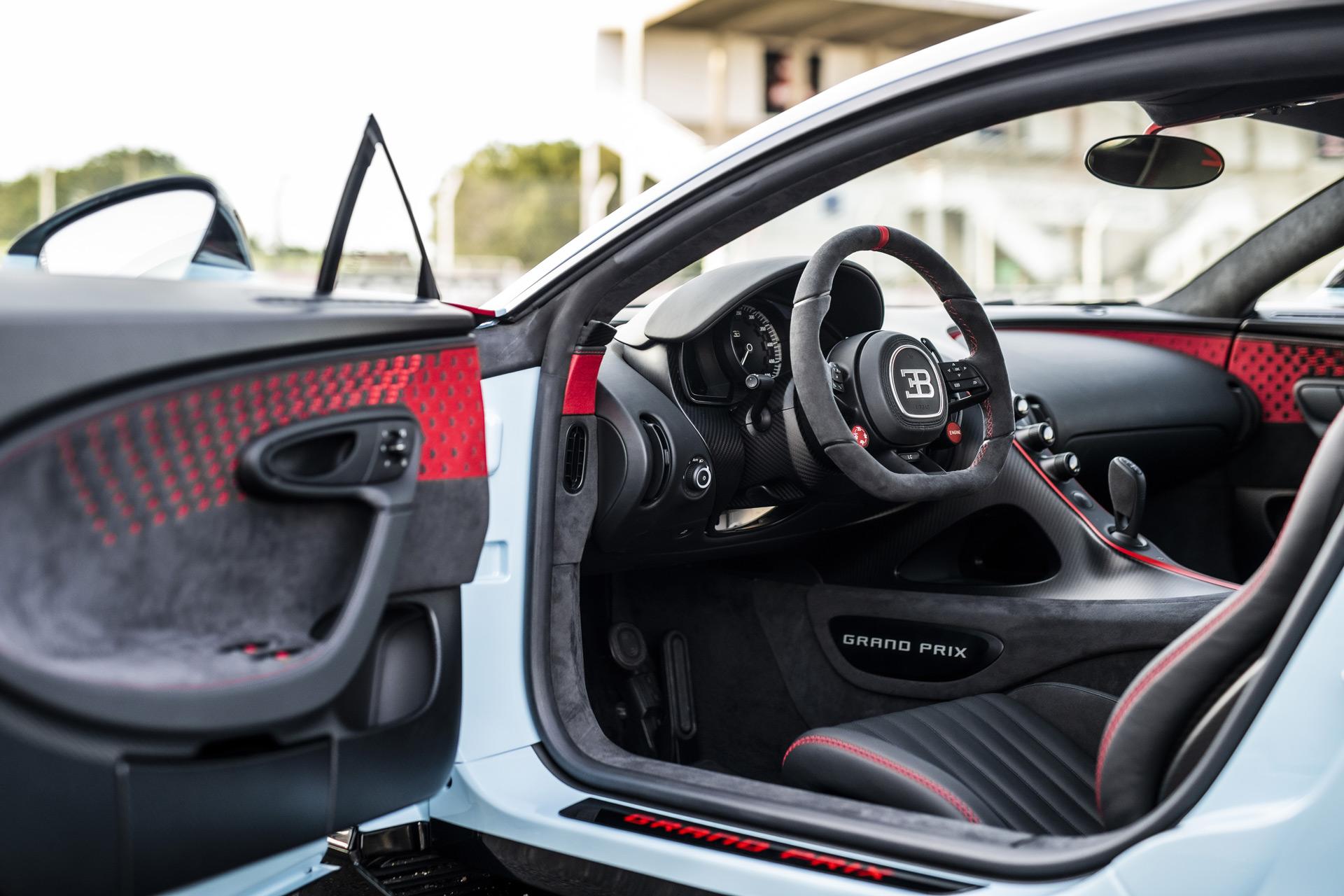 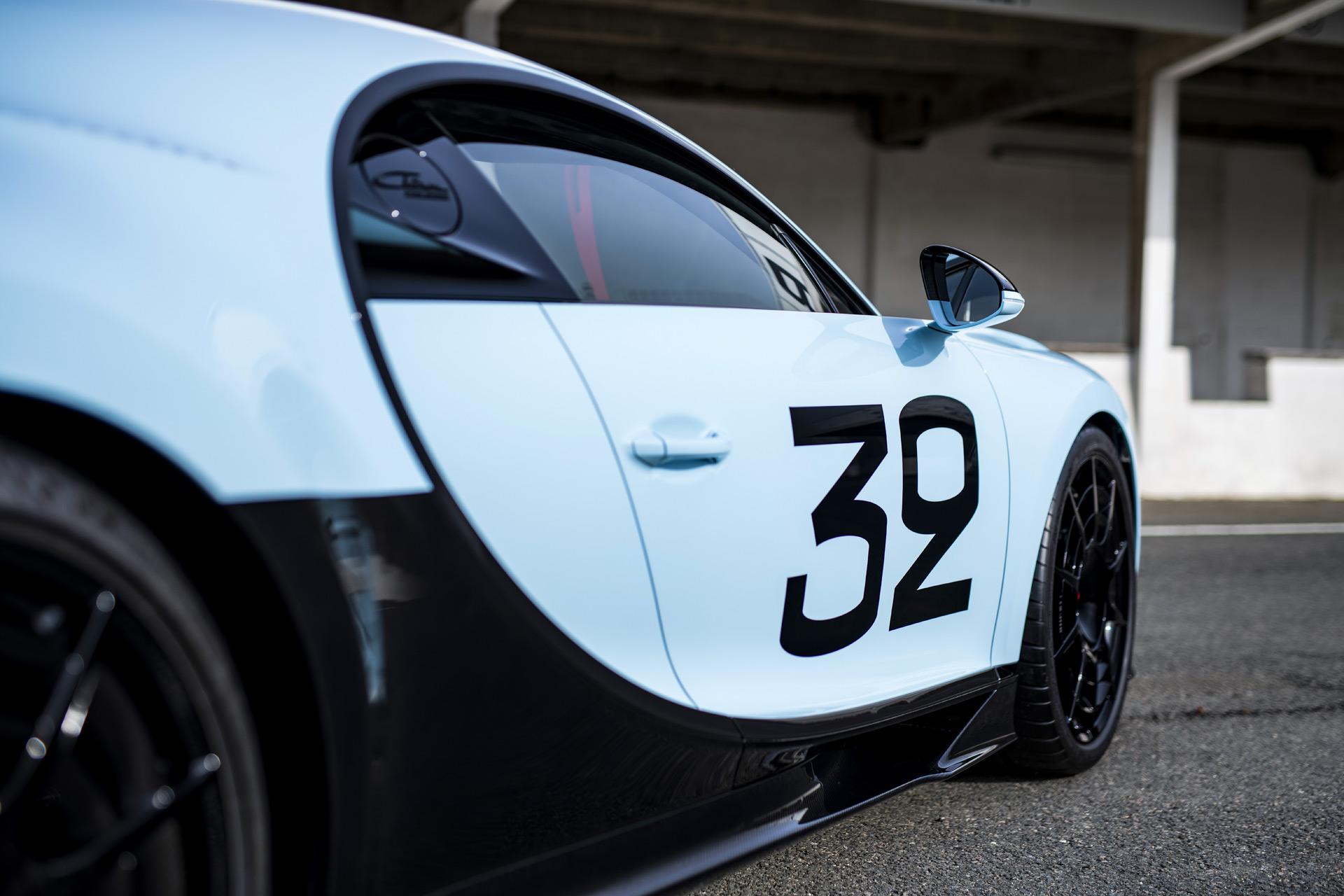 And, as a demonstration of what's possible, Bugatti unveiled a Chiron Pur Sport on Thursday, which was customised by the Sur Mesure team to the buyer's specifications.
After all, the term means "tailor-made" in French.

The design is based on Bugatti race vehicles from the 1930s, which were won by Bugatti drivers Louis Chiron and Achille Varzi.
The Bugatti Type 51 racing vehicle, which competed under the number 32, is one example.

The race number may be found in several places on the current Chiron Pur Sport, notably on the exterior, where it was hand-painted.
Sur Mesure also developed a fading pattern using the initials EB, which are the initials of Bugatti founder Ettore Bugatti.

From the initial design idea to vehicle manufacturing and final handover, the Sur Mesure team collaborates with the buyer.
Sur Mesure will not, for the time being, be able to create truly one-off automobiles, which rivals like as Ferrari and Rolls-Royce already provide through their Special Projects and Rolls-Royce Coachbuild departments, respectively.
Bugatti does construct coach-built automobiles, although the car is designed by Bugatti rather than the buyer in each occasion.