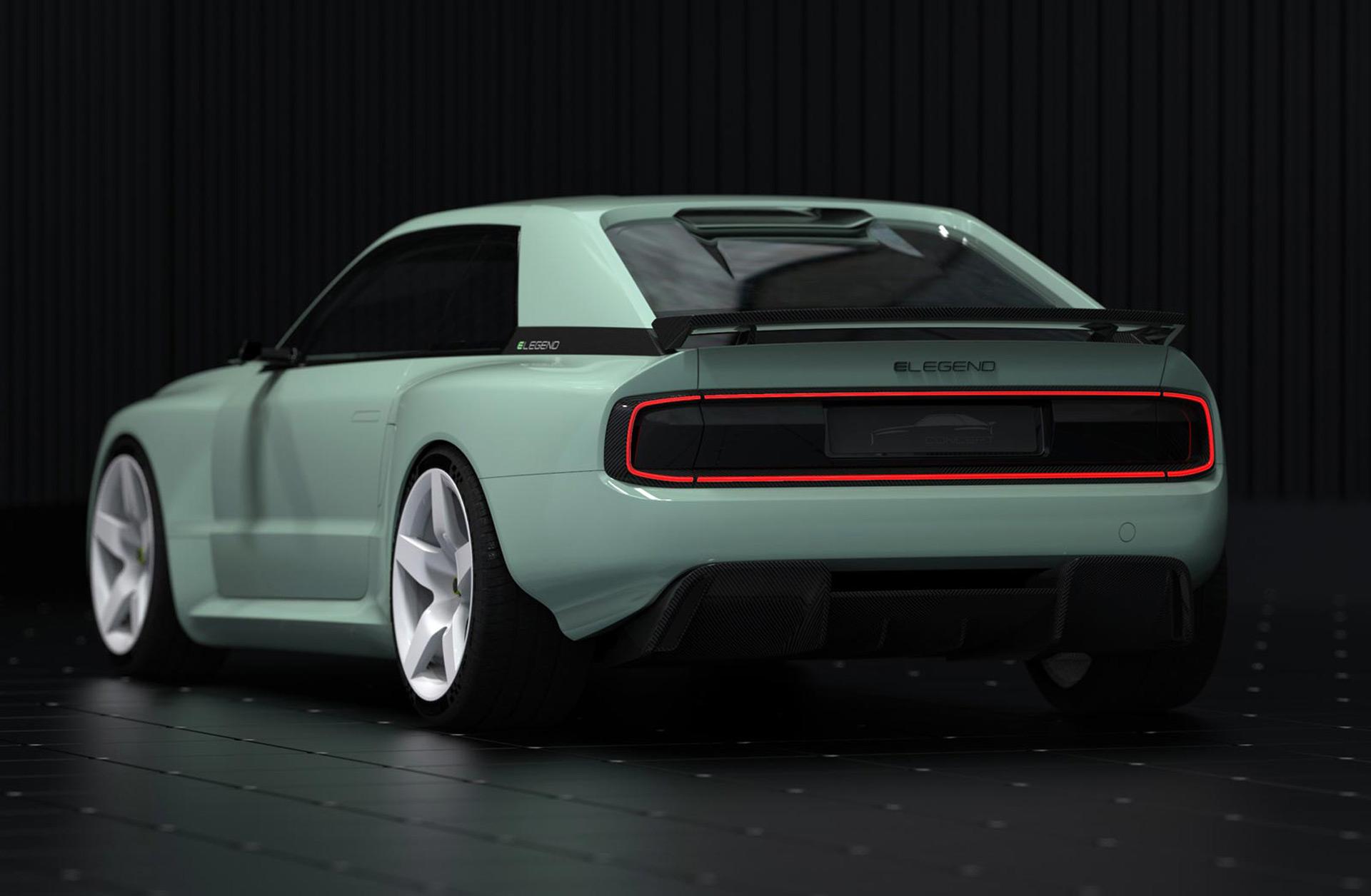 E-Legend, a German electric vehicle company, has revealed intentions to construct a crazy coupe with looks obviously inspired by the Audi Sport Quattro Group B homologation special of the 1980s. The powerful haunches are readily identifiable, and the hood features the same trio of intakes as the Audi. 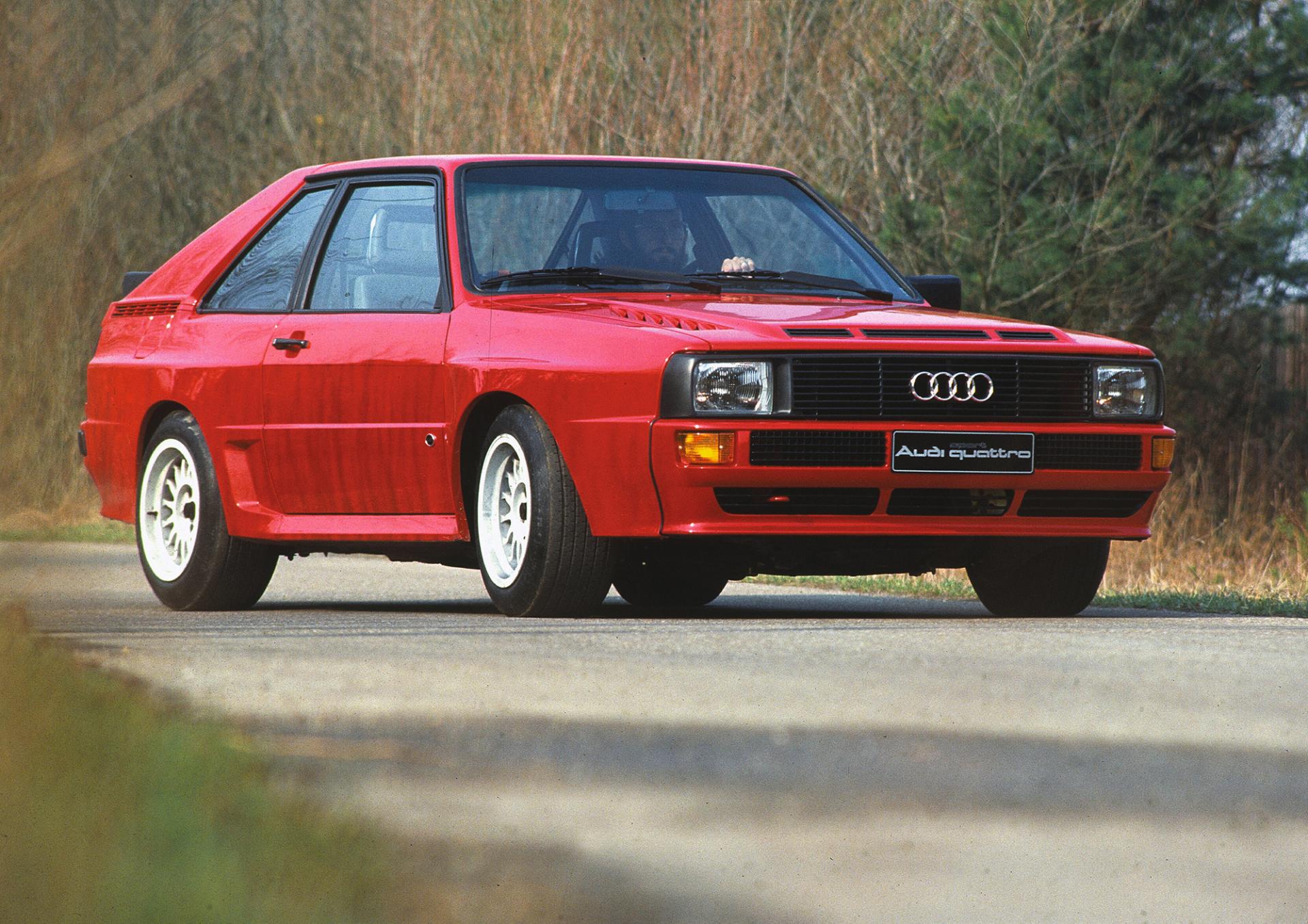 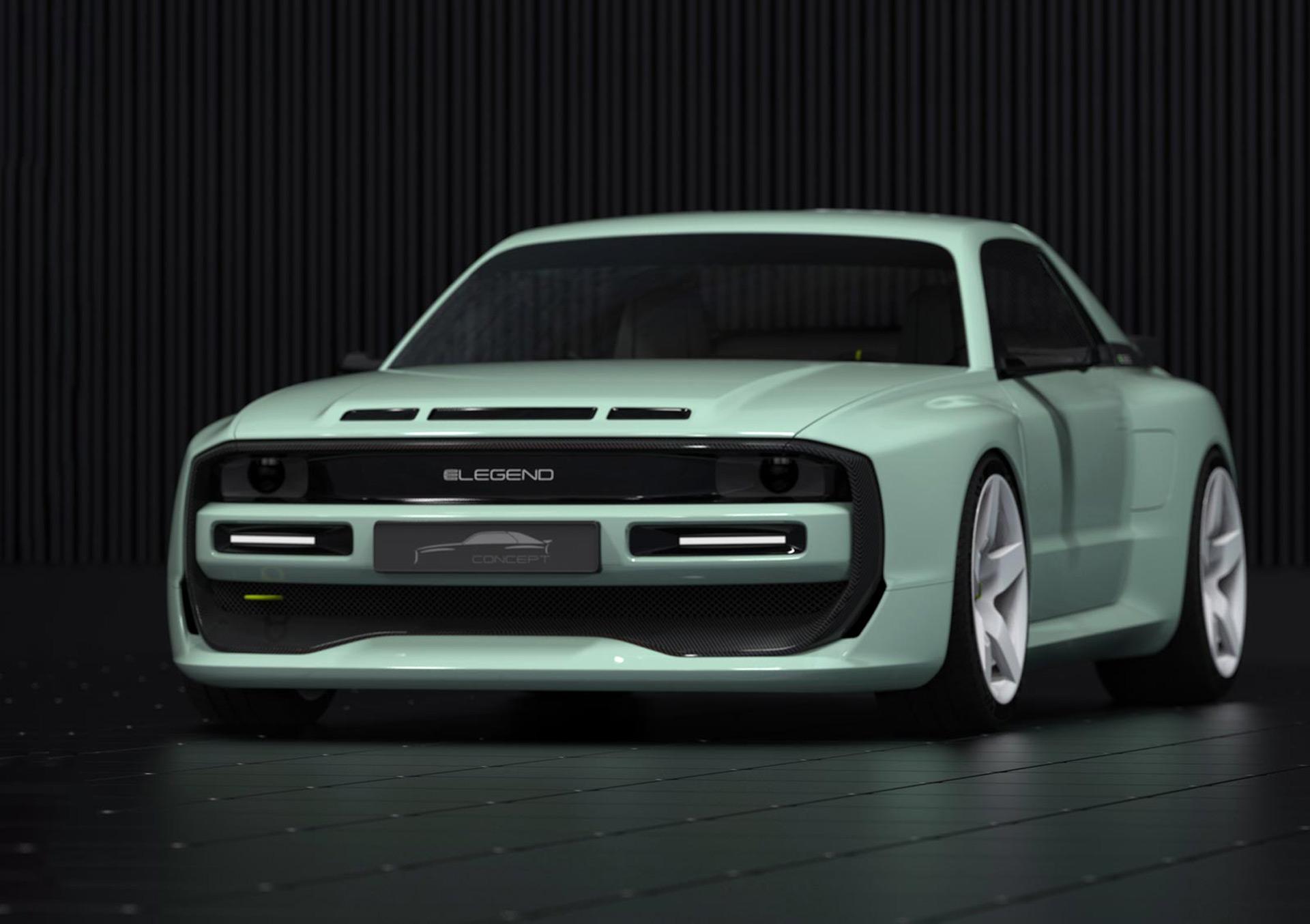 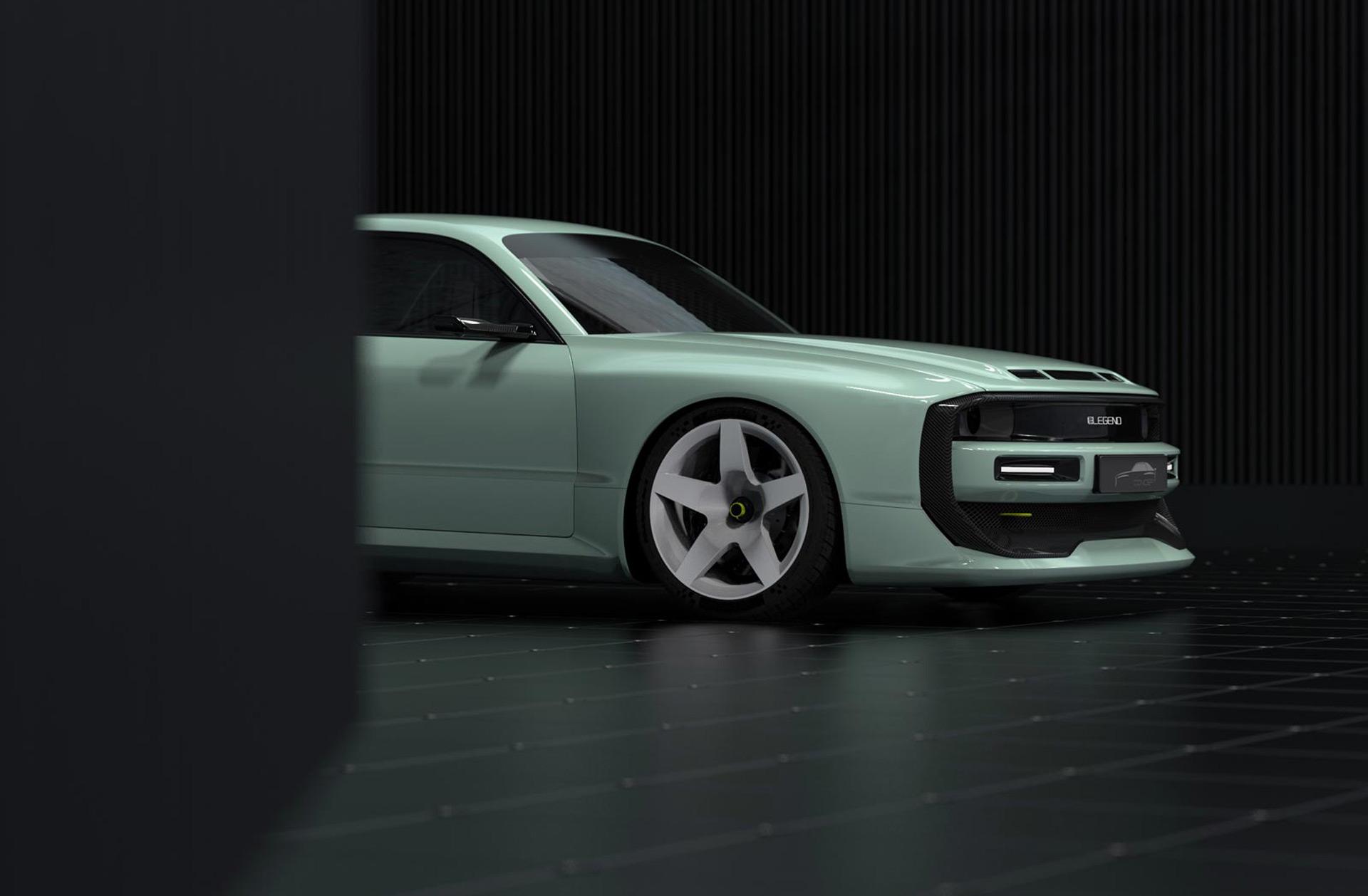 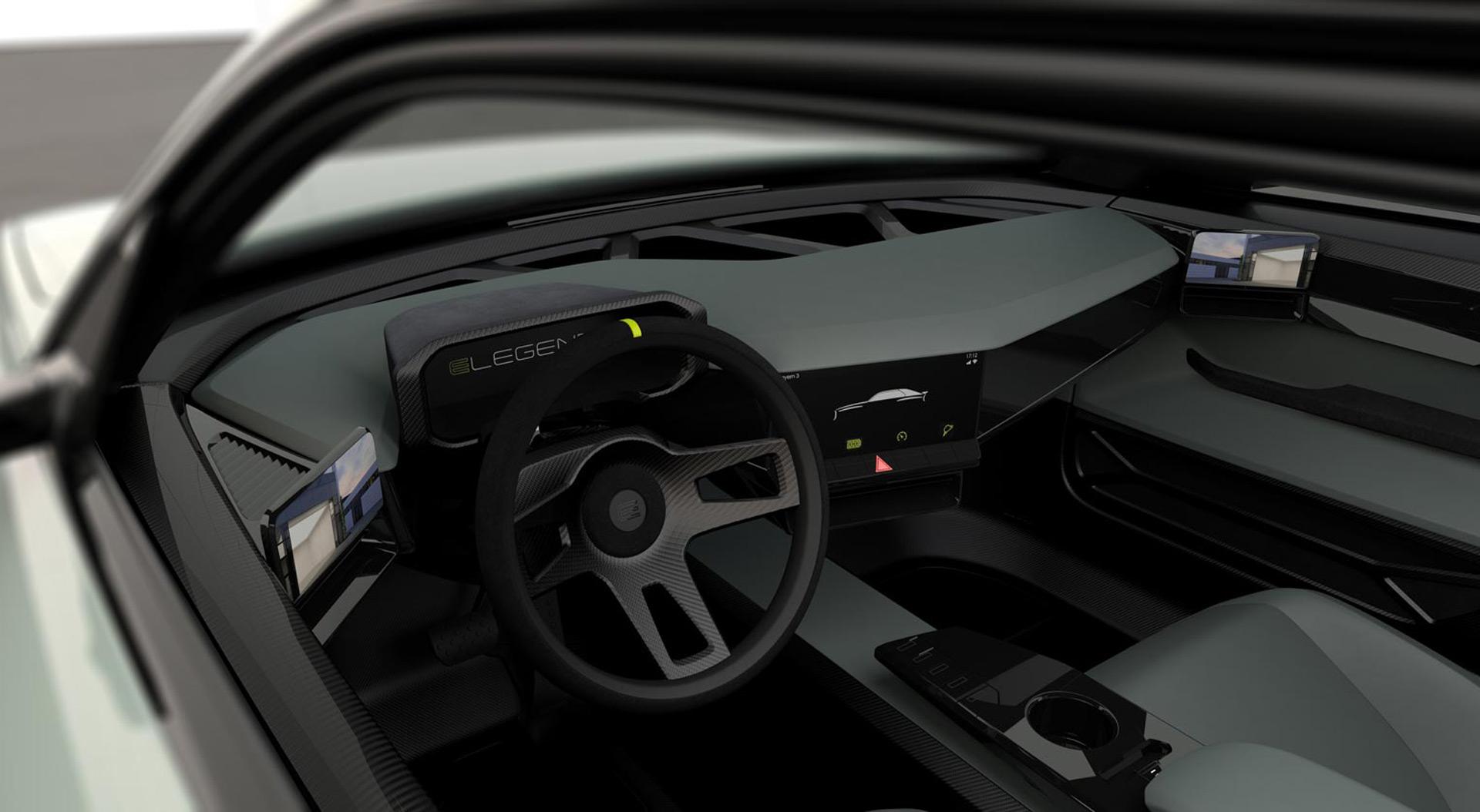 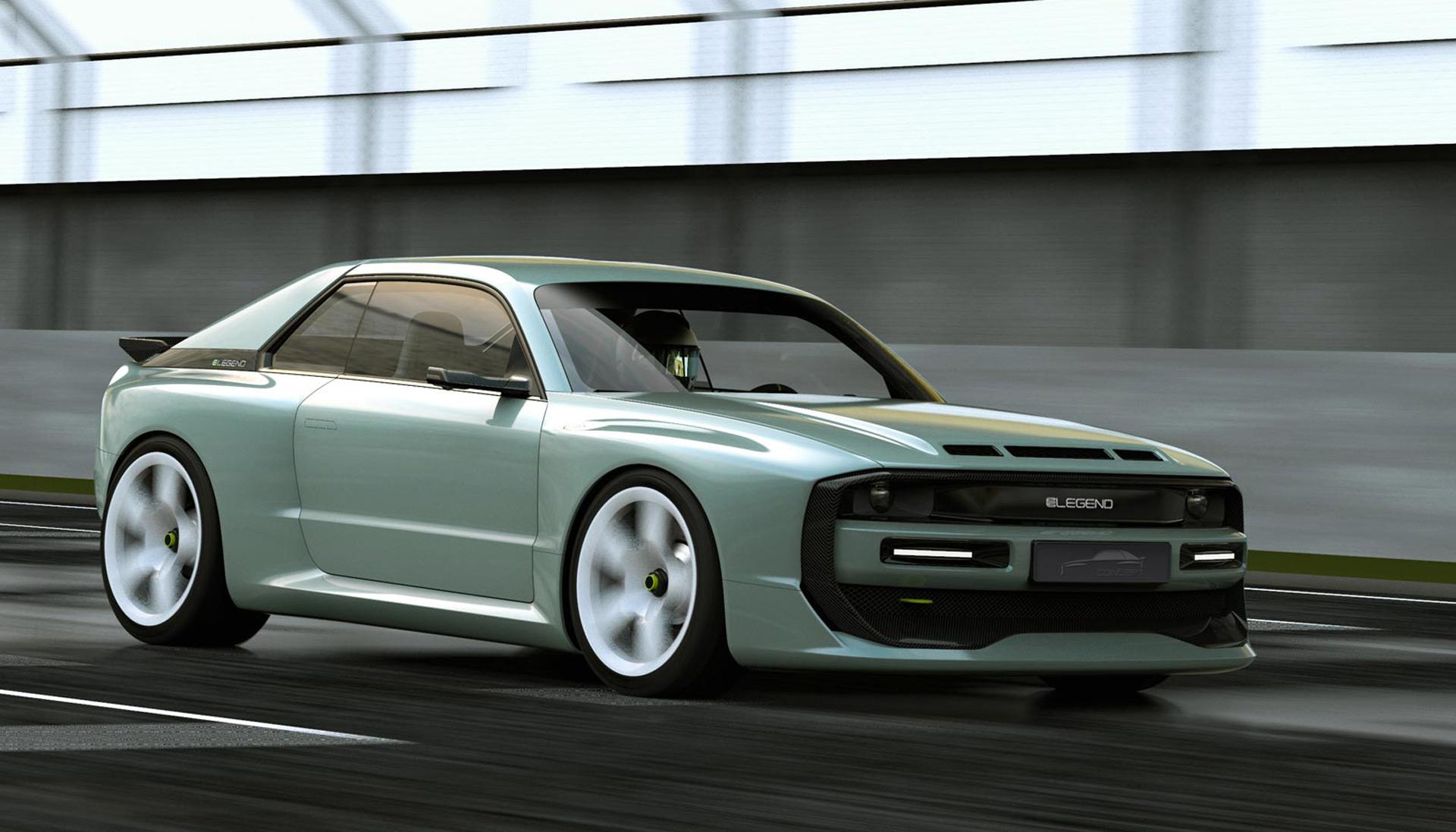 The current version is known as the EL1, however it does not have a 5-cylinder engine.
Instead, E-EL1 Legend's is powered by a battery-electric system that produces 805 horsepower, allowing it to accelerate from 0 to 62 mph in under 2.8 seconds, 0-124 mph in under 10 seconds, and a peak speed of 158 mph.

The EL1 is powered by three electric motors, one in the front and two in the back to provide an all-wheel-drive system.
A 90-kilowatt-hour battery powers the electric motors.
E-Legend predicts a range of around 250 miles with typical driving.
If you go to the Nürburgring, the firm forecasts that you will only complete two laps, or less than 30 miles.

The EL1's mass, according to E-Legend, is 3,704 pounds, which is comparable to the weight of a Mustang and not your average heavy EV.
This is believed to have been made feasible by the use of carbon fibre.
You'll note that the inside is likewise quite simple, and E-Legend has even replaced the side mirrors with cameras.
While this could enhance aerodynamics, the technology is not currently available in every location.

Three-way adjustable suspension, a performance brake package, and a high-speed charging system capable of charging at 150 kilowatts are among the other features.

E-Legend is headquartered in Beilngries, which is only a short drive from Audi's headquarters in Ingolstadt.
It wants to handcraft 30 EL1 models there, with prices starting at 890,000 euros (about $1.05 million).
It aims to follow up the EL1 with future EL2 and EL3 versions with the cash it raises.
The wait may be long, since E-Legend does not expect to have a working prototype of the EL1 until next year.